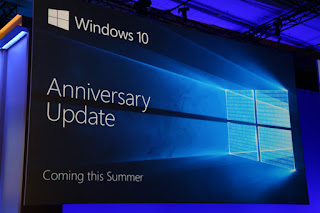 I just spent 15 straight hours getting my Windows 10 anniversary edition computer (originally Windows 7) to function property due to installing a malware program called Bitdefender that turned out to take over my computer and refused to leave on its own. I want to share what happened -- just in case you run into similar problems with your own device.

Windows 10 remains a much more complicated operated system than Windows 7.  There are procedures such as System Restore, reverting to an earlier state, that are very different in 10 than 7.

Yesterday turned out to be a time consuming Windows 10 near disaster.  I found some annoying virus dinging me with coupons in popups at noon, and by the time I straightened everything out, it was 3:00 am in the morning the next day.

It turns out I had quite a few malware infections. These are to be expected, especially since I like to download photographs from all over the place. I generally run three or four different programs to make sure they all removed. I ran Windows Defender, Trend Micro Housecall, and Malwarebytes.

I decided to run one more. he problem came when I installed "free" malware software from a company called  Bitdefender. This turned out to be a big mistake. This is not really a free program. It is a pay trial program that likes to "stay around" with reminders to be purchased when you are finished with a trial.

Bitdefender made it impossible to be removed this after usage --- even by using their "100% effective" removal tool. I checked on the web, and Windows 10 users were reporting the same thing. The workarounds are incredibly complex, head, and I am a fairly advanced user. Not only that, ugly red icons appear on your taskbar that cannot be removed, and the program is a memory hog. There was literally nothing I could do to remove it- since Bitdefender cleverly hijacks administration mode-- it has to be the most pesky program I have ever come across.

The only way to remove Bitdefender was to revert my drive back to an earlier state -- before I installed the program (note - I actually have a solid state memory now which is a great investment).

Here is when things became tricky. None of the information I found on Microsoft and other web sites was correct. You cannot revert back to an earlier state of your driver though settings and your control panel.

I do not know if things have been like this all along, or if they have changed for the recent Windows 10 Anniversary Edition.

Through trial and error, I did discover the procedure however.

Assuming you are making weekly (or other) back-ups of your drive, here is revert back to an earlier state and get rid of bad mess ups to your computer-- such as had when I picked up pesky Bitdefender.

How to Go Back To An Earlier Version of Your Computer--

Hold down shift and restart your computer

You should reboot into this screen. 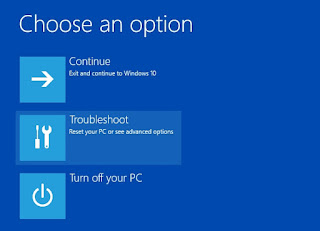 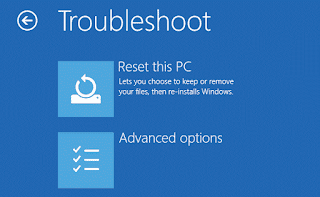 Be patient. System Restore will give you dates to revert back to with programs lists that will be affected by modifications. This will take some time. 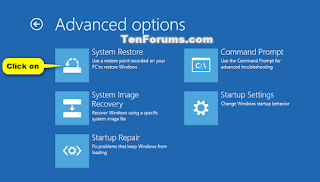 Your System Restore window should look something like this. 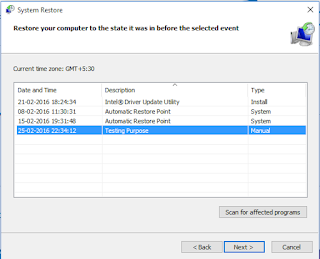 Note, this procedure takes time. You will have files to clean up afterwards --- I noticed several "freezes" that required a clean uninstall. Note once again, all the other methods for system restore that Microsoft had published online would not work.