The Trace is, arguably, Second Life's best regarded name for a long-term independently own island that has regularly redesigned for the changing seasons.I first photographed The Trace here in July 2013 and have looked forward to every new change in design since. The new Winter Trace, with its shimmering silver skies, reflected on a frozen mountain lake surface, with silver ice spreading as far as the eye can see is simply magnificent. Mountain reflections have never looked better. The alpine trees and rustic buildings all contribute to a winter photographer's dream location. 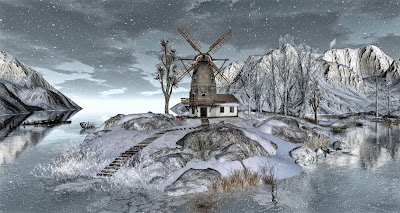 At the time of writing this blog post, there are three Trace regions that can be visited simultaneously - Summer, Fall, and Winter 2016.  The new Winter Trace has primarily been designed by Kylie Jaxxon, the original designer and founder. Elvira Kytori, the designer of the Fall Trace, which opened in October, has assumed ownership of the Trace sims from Kyle. A detailed explanation of the new relationship between these two great designers is available on a notecard that is offered upon arrival at any of the three regions. Information on how to visit all three highly recommended Trace regions is contained below: 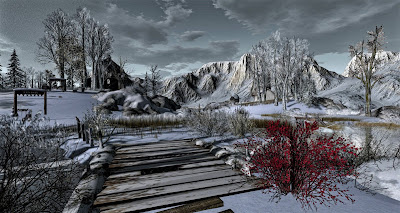 All photography was taken with the Windlight settings already programmed at the region, and which are recommended for your viewing. 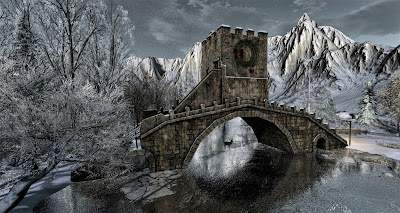 See more blog coverage of the Trace Sims over at Scoop It! Destinations:
http://www.scoop.it/t/second-life-destinations?q=trace 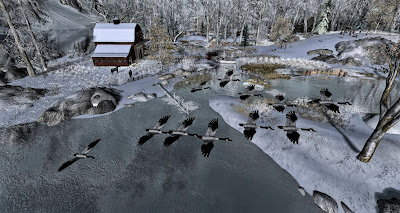 To see my full review and more photography of the Fall Trace:
http://www.eddihaskell.com/2016/10/great-second-life-destinations-new-fall.html 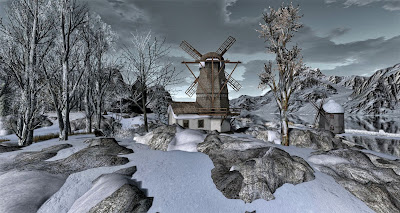 To see my full review and photography of the Summer Trace:
http://www.eddihaskell.com/2016/03/great-second-life-destinations-trace.html 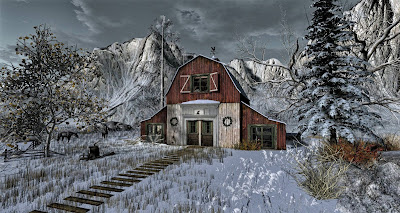 To see more of my recommendations and destination photography in Second Life:
http://www.eddihaskell.com/search/label/Second%20Life%20Destinations


Check out Scoop It! Second Life Destinations for more great places to visit: 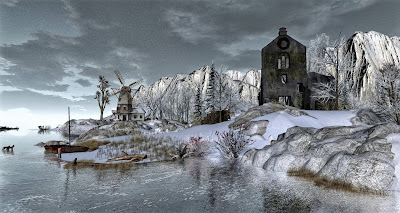 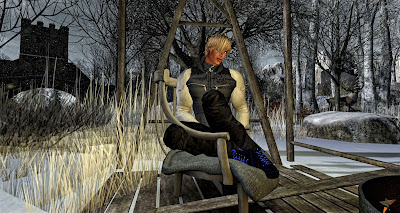