Project Sansar Is Coming in July for Content Creators. Are These The Preview Graphics? Read My Recommendation 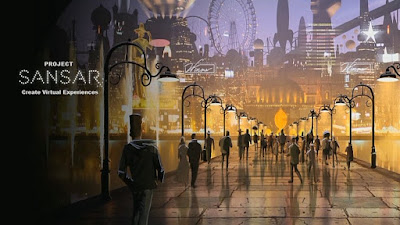 Project Sansar, a new Virtual World project by Linden Lab, are now accepting applications for content creators - you can apply here. - platform  tools are set to made available in July.  Linden Lab says that general availability to the public is set for later in 2016. What is not yet clear to me is this  -- is Project Sansar actually a new Virtual World like Second Life, or is it a platform for creating Virtual Worlds like Second Life -- much like Phil Rosedale's High Fidelity venture?  I do not see how Linden Lab can create a new virtual world fully competitive with Second Life in so short a time without investing literally hundreds of millions of dollars of investment in gaining enough users and content development hours. 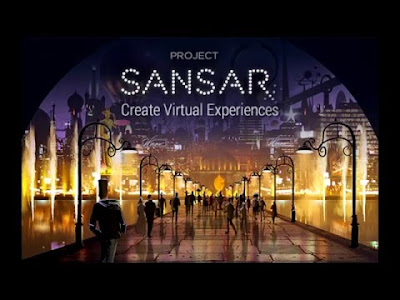 I do not think Project Sansar will be a  Second Life replacement.  I see the two coexisting and being complimentary. I think it will take several years before Sansar has the same utility or usage as Second Life- if it ever does.

I want to show some graphics released to date that are associated with the project that I have downloaded from Google Plus -- I am not sourcing any of these images.  I do not think all of  these graphics are actually based on what the initial release of Sansar represents. In addition, I do not feel that they show much of an improvement over Second Life. Many of these graphics appear to be constructed outside of virtual sources and are ported over as textures for three-dimensional applications. There is nothing wrong with this, but they are simply not organic virtual constructions. 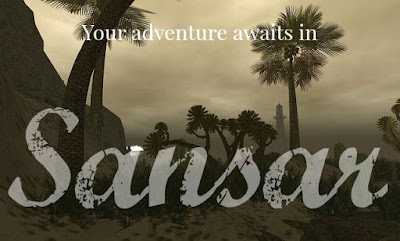 Project Sansar probably will be optimized for headsets including Oculus Rift, since this is what the industry (i.e, Mark Zuckerberg the CEO of Facebook) considers ripe for acquisition. Even this information is sketchy,  Whatever the case, I will wait and see what the initial release looks like before I make my initial judgment. What I will recommend is this. If any Second Life users are losing sleep over Second Life becoming obsolete when Project Sansar (or whatever it is ultimately called) is released in consumer form at the end of this year don't be. It is going to be several years before something is available that ever is a true Second Life competitor -- if indeed, that is the goal of the project. 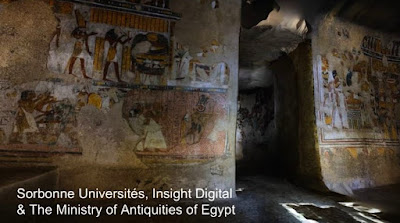 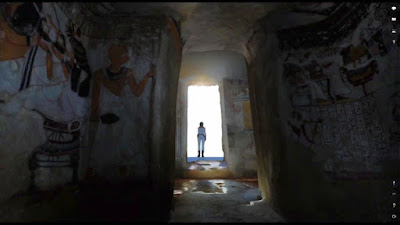 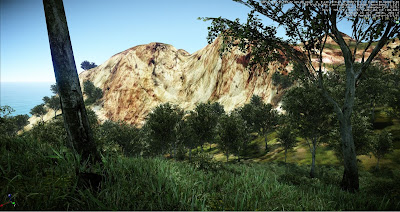 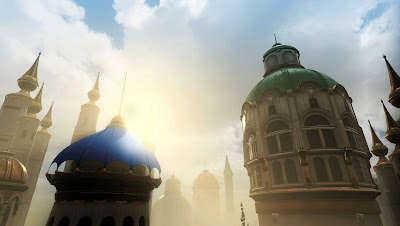 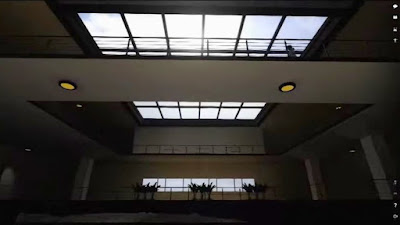 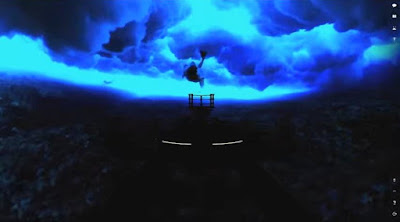 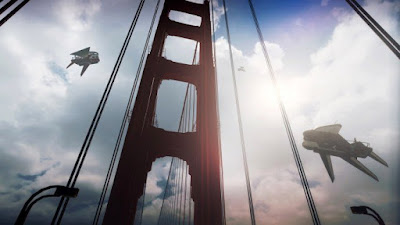 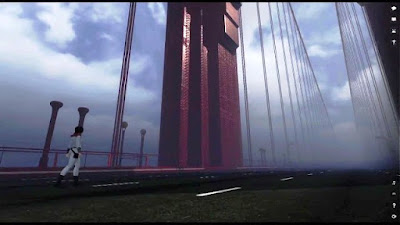 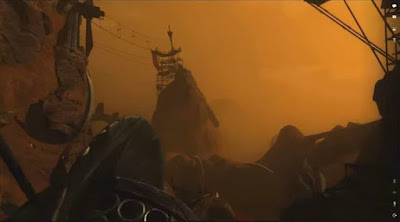 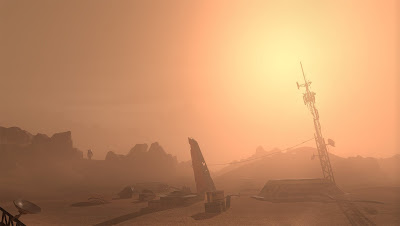 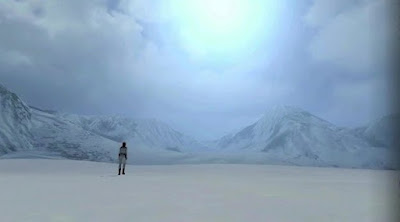 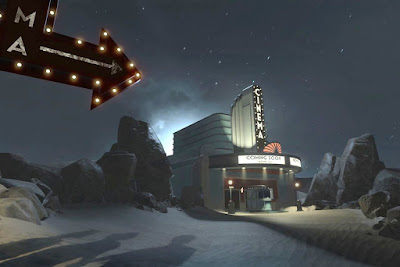 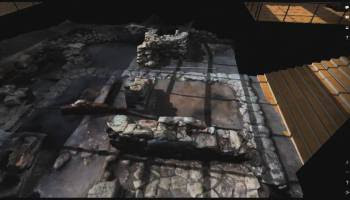 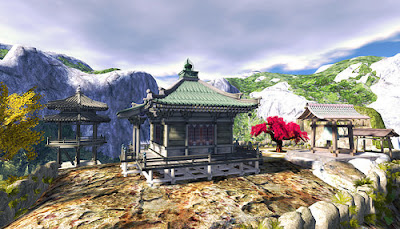 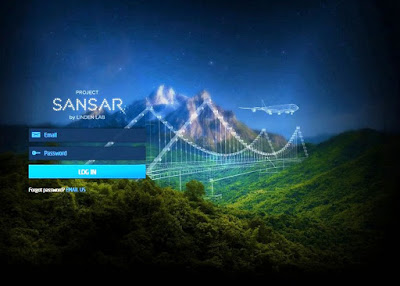 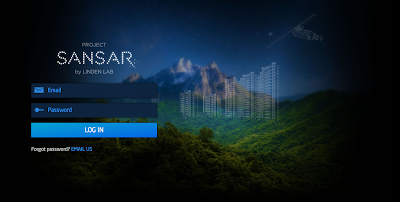