Masterwork Machinima: Celestial Elf's The Whale's Song - A Homage To The Threatened Giants of the Deep 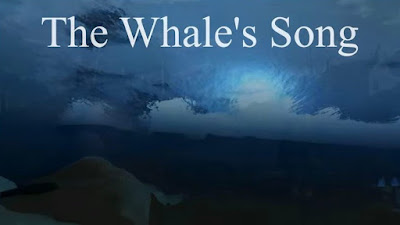 The great Second Life Machinima Artist Celestial Elf has produced a beautifully produced Machinima, The Whale's Song, that is filmed in Second Life. He writes the following about whale culture, and they ways that these gentle giants of the deep communicate with each other in a unique culture:

'The first whale culture to be discovered was the ‘song’ of the humpback whale in the 1960s. At the time researchers did not know that what they were observing was cultural transmission between the whales, but they and the general public were so struck by the discovery that the whales were ‘singing’ that humpback whale song was even included in the Golden Record sent into outer space in the late 1970s on the Voyager spacecraft".

You can continue over at Celestial Elf's blog The Dance of Life:
http://celestialelfdanceoflife.blogspot.co.uk/2016/03/the-whales-song.html 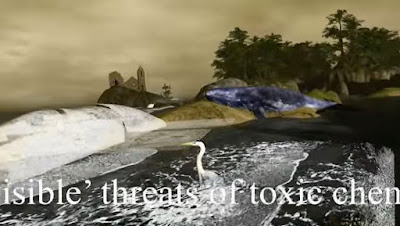 Celestial Elf  also tells us about the wholesale slaughter of the whales and their possible extermination:

If you are interested in efforts to help save the whales from becoming extinct, Celestial Elf recommends that you sign this petition to the European Union to stop the wholesale slaughter of whales here: 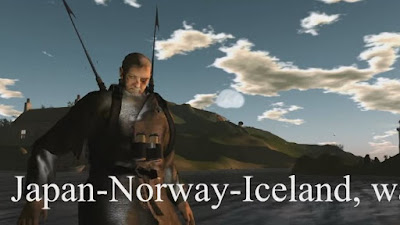 You can catch Celestial Elf's other machinima here on his You Tube Channel:
https://www.youtube.com/user/CelestialElf


You can catch my other Masterwork Machinima picks including other works by Celestial Elf  here. Make sure to scroll down:
http://www.eddihaskell.com/search/label/Masterwork%20Machinima 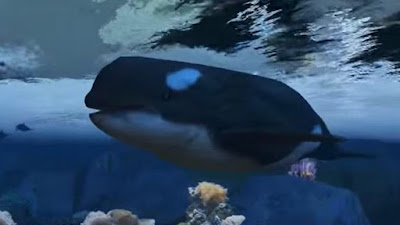 Here are two of Celestial Elf's recent machinima that I have not yet reviewed but plan to in the near future:

In The Hall of the Mountain King
https://youtu.be/pDcOpAGR63w