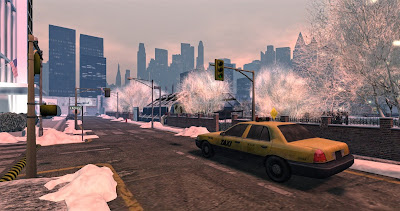 NYC2036 RP is a german speaking role play sim set in New York City 20 years in the future. The physical layout and appearance of NYC2036 is inspired by New York City and not an actual representation, but there is nothing wrong with this, especially if integration with a role play story line is desired. I happen to be absolutely terrible at role play; I tried to portray a low class "Peisano" human" in now defunct Venexia only to be asked to leave when I told a dominant Vampire to go have sex with himself after he tried to bite my neck without my permission even though it was written into the role play story line. 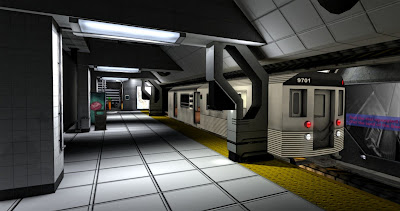 NYC2036 does have its charms. I found the modern subway station (shown above), which serves as the arrival area, to be very similar to conceptual illustrations for the 3 initial stations of the soon to be opened (December 2016) New York City Second Avenue Subway, a project that has been planned and under construction for half a century. I found the Chinatown area to be particularly well done. The interiors of the bars and clubs are striking even though they might be more in place in Hamburg than in New York. However, it was the brick lines alleys and streets, cold and foreboding yet strikingly reminiscent of parts of Brooklyn and Lower Manhattan, that added the most to the realism and charm here. 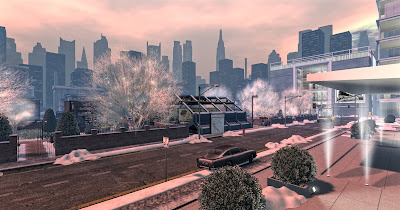 NYC2036  is highly recommended for photographers, tourists, and anyone else who enjoys touring interesting destinations in Second Life.  To visit:
http://maps.secondlife.com/secondlife/AliBaba/179/133/23

Make sure to get and wear an OOC (Out of Character) tag when you arrive at the subway station if you wish to tour the destination. Please remember this is a german speaking sim, please do not converse in any other language in public chat during your visit. 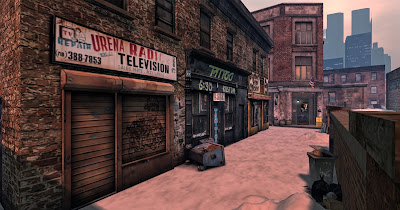 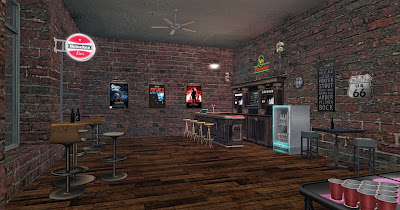 Looking for more places to visit?

To see more of my coverage of great destinations to visit in Second Life (scroll down):
http://www.eddihaskell.com/search/label/Second%20Life%20Destinations 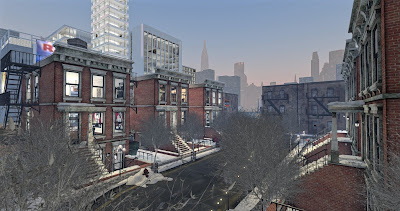 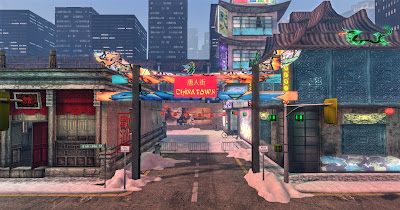 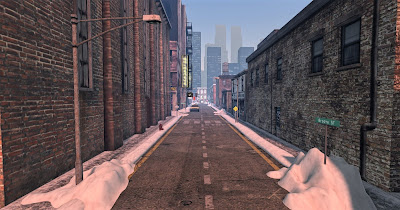 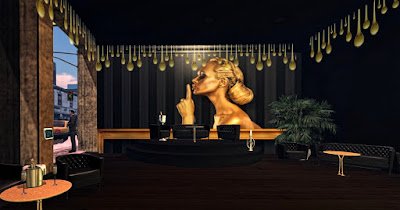