Slow Internet Service? How to Find Out if Your ISP Is Shaping Your Service and Ripping You Off You In The Process 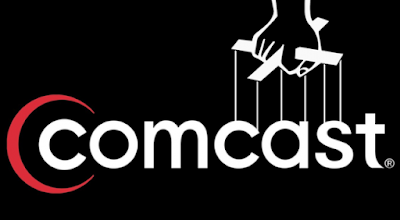 I have had this enormous problem with Internet speed for the past 10 days. Comcast is my ISP. My average Internet speed is OK during the day -- even though I pay for a minimum of 30 Mbps, it has been averaging about 15 Mbps -- not lightening fast, but OK for much of what I have to do.  This test was made via speedtest.net-- other speed test web sites are showing the same thing.

At night, beginning at 6:00 PM, my internet speed falls to terrible dial-up levels. There is not much that I can do at night now -- other than get on some basic web sites. It clearly is unacceptable. I cannot easily post on my blog at these numbers.


Now, before I continue, I must tell you that my homeowners association has dropped Comcast and has signed up with AT&T for our cable television service.  We will be switching over to AT & T for our internet service on November 2 since the package deal for adding internet service is so inexpensive. I am pretty sure Comcast realizes this, since everyone in the community of about 400 homes will be switching over by the end of November - the cut-off date. 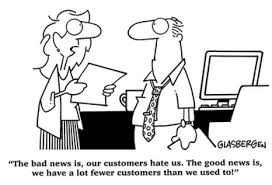 I have called up Comcast customer service just about every night complaining about my slow internet speed. After being put on hold for many hours over several nights, and being told by Comcast that the problem should be solved by resetting my modem - which did not work after 20 tries -- and insisting that my internet speed should be what I have paid for at all times -- the highest level available here -- they sent a repair guy out on Saturday. Even though we only have service with Comcast for another week, I want to get what I paid for. The service guy spent two hours repairing cables and told me that the problem was fixed. 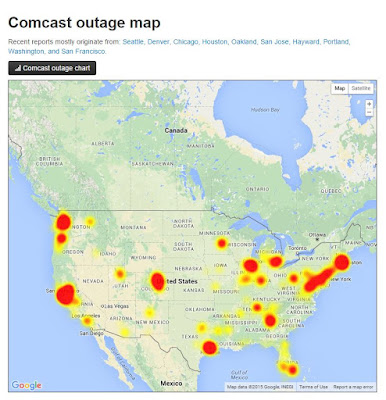 Well guess what!   It was not.  I am back to slow speeds.

I did some more research, and found out that cable giant Comcast has problems with reports of slow internet service at night all over the USA. This web site in fact -- where I took this map from - is run independently of Comcast -- shows problems from across the United States reported in real time,  It is not a pretty sight! 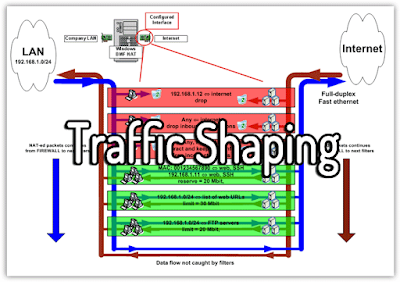 I did more research and found the culprit -- Traffic Shaping. Comcast - and any ISP for that matter -  can throttle any connection to very slow speeds, for one home or for an entire community, by specifically slowing connections through certain ports on certain protocols. In plain English, if Comcast wants to slow your service, they can, and do this quite often -- without telling their customers beforehand.

Now, I found a way of testing this "traffic shaping at this web site -running a "Glasnost" test for HTTP,  (Hypertext Transfer Protocol, one of the core standards of the World-Wide Web) and came up with these results at night during my slowest web connection time:

Here is my result:

So there it is, Comcast has been slowing my service for 15 hours a day without telling me beforehand. I am still paying the same amount of money for high levels of service. This is opposite of what Comcast's Customer Service has been telling me.

Now, I only have to put up for this for another week. But Comcast has some nerve treating their long-term customers this way.  I am glad I am leaving. 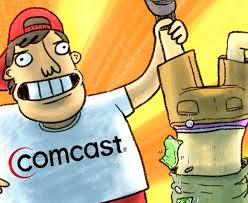