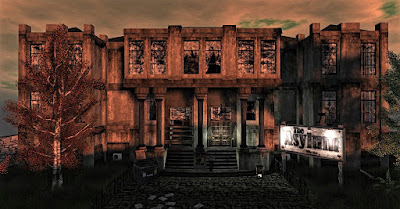 Haunted asylums are a favorite theme for the Halloween season in Second Life. There is something very upsetting about imagining how cruel and evil these institutions were  - at times when schizophrenia and other psychosis were not seen as treatable illnesses, but as conditions which required lifetime institutionalisation. Psychiatric Hospitals these days can offer a schedule of pharmaceutical therapy and other treatments that may offer some hope to sufferers and their loved ones. However, in prior times, cruel treatments including isolation, lobotomies, and electric shock therapy have resulted in the mental asylums, many old buildings now closed and still standing, being legendary locations for tortured souls and other demons who can have no rest.

The Mental Health and Psychotherapy Department of HKU (which I assume stands for Hong Kong University) has opened a well done Halloween-themed asylum on their Education Island. Literature Alive! is the sponsor.  I found this relatively understated and realistically done destination to be particularly upsetting. For one thing, there is a horrific information room which hands out note cards on particularly gruesome incidents on true incidents of sadistic experimentation in the name of science which have occurred in the recent past. For example, information on Dr. Arthur Wentworth's experiments with spinal taps reads as follows:

"Wentworth noted how the patient cringed in pain during the procedure. Wentworth suspected that the operation was painful (it was believed to be painless at the time) but was not totally convinced. So he performed it again—on 29 infants and toddlers" 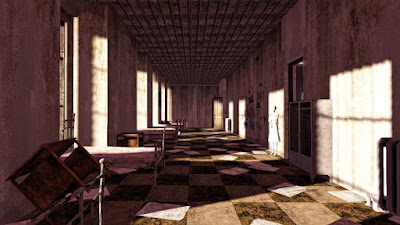 The Asylum is part of the 6th annual "SL'S Top Haunted Places Tour and Hunt". There is an information sign that gives out a notecard with additional information at the arrival point. To get the most out of your visit make sure your sounds and effects are turned up. The ghostly sounds of prior inmates is particularly creepy and upsetting. You can find out more about the hunt here: 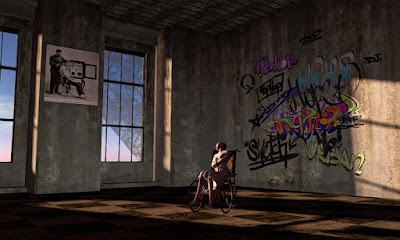 There is another Halloween-themed destination on HKU Education Island themed around Edgar Allan Poe's novel The House of Usher. This is also  is also part of the above mentioned hunt. You can teleport to this destination here:
http://maps.secondlife.com/secondlife/HKU%20Education%20Island/203/85/201


To see a current listing of more gorgeous places to visit in Second Life:
http://www.scoop.it/t/second-life-destinations 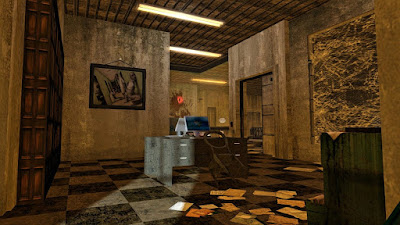 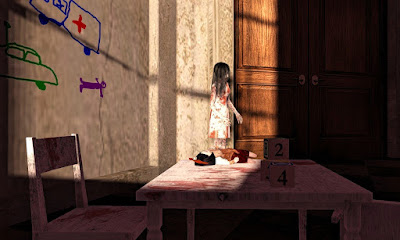 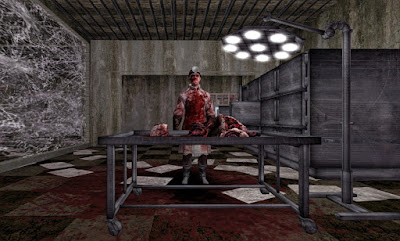 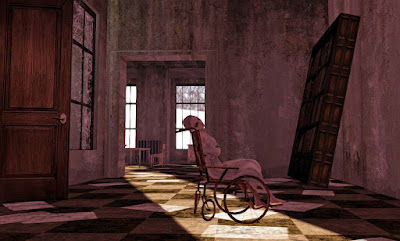 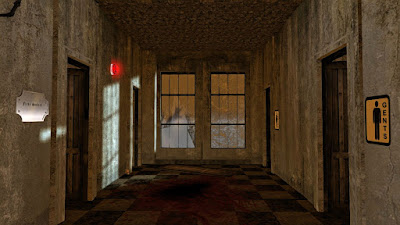 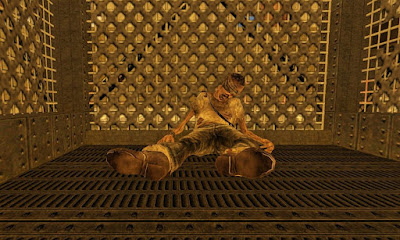