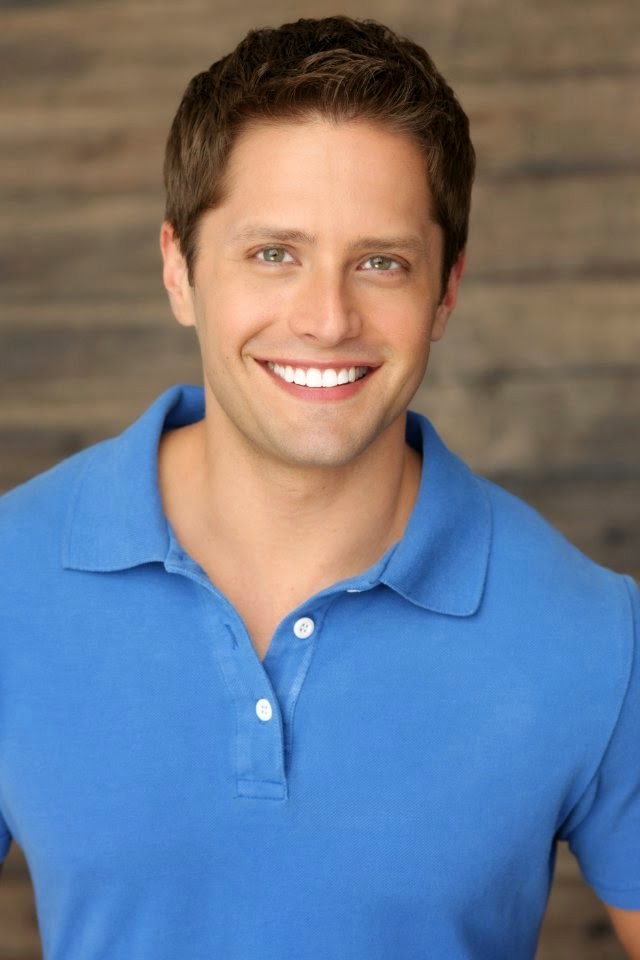 Handsome 34-year old Brett Chuckerman is one of the stars over at The Home Shopping Network which is a staple of cable television in the United States. Brett, like other shopping presenters,  is compensated by the number of items he manages to sell on the show. From what I understand, the pay can be very substantial for the best presenters -- and given Brett's gorgeous chiseled features, sensitive eyes, and devastating smile he does very well with his primarily female audience.

Brett is also a host of event shows such as ones put on by oscar.com  You can find our more about his current appearances over at his web site. 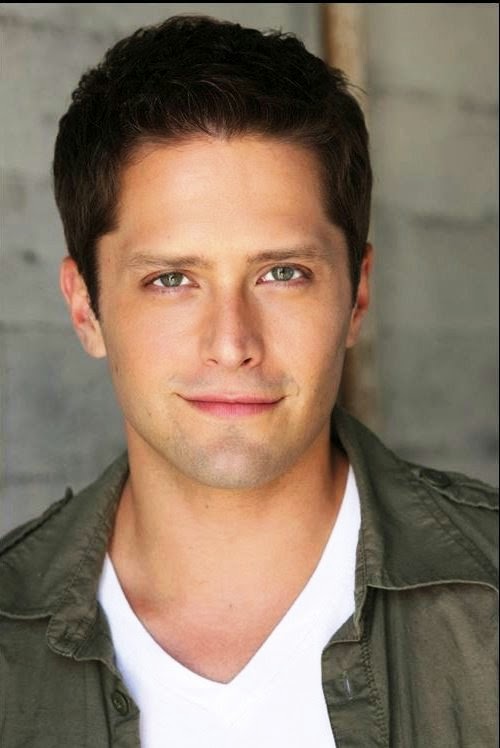 Brett started his acting career in film and starred in several gay-themed movies including Crush (2000),  The Curiosity of Chance (2006), and Eating Out 2: Sloppy Seconds (2006).  To set the record straight, Brett has not appeared in any adult films- the gay themed films he appeared in are not pornographic, but they do feature Brett's tight body in tight underwear and shorts.  I think he looks much better now that he is all grown up.

Brett is currently participating in the 2015 Tampa Bay Heart Walk for the American Heart Association.  You can donate here: 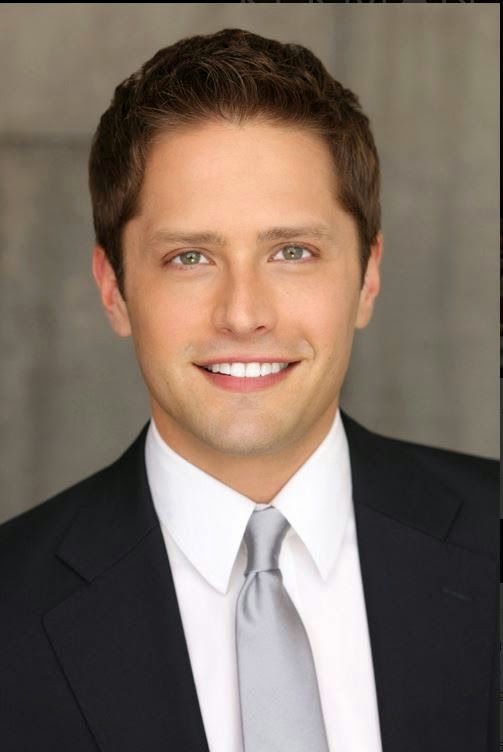 See Photographs of handsome Marco Dapper who co-starred with Brent in the movie Eating Out 2 Sloppy Seconds
http://www.eddihaskell.com/2010/08/real-life-hunk-of-week-marco-dapper.html 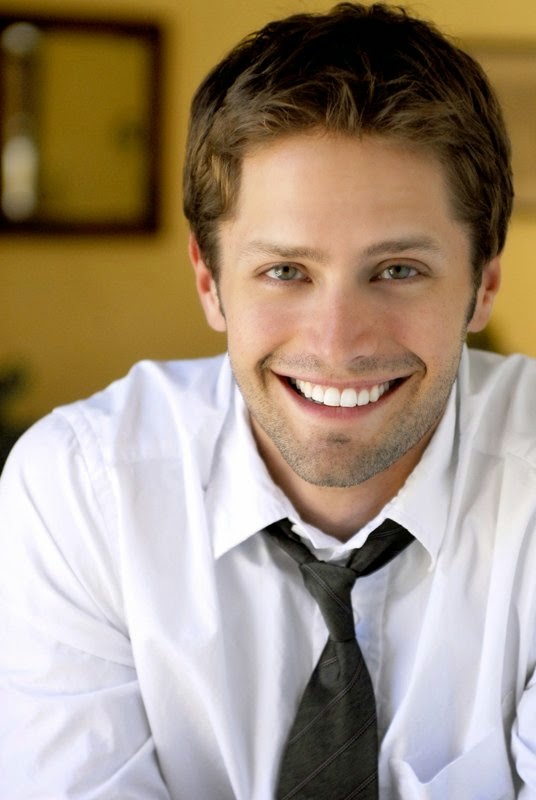 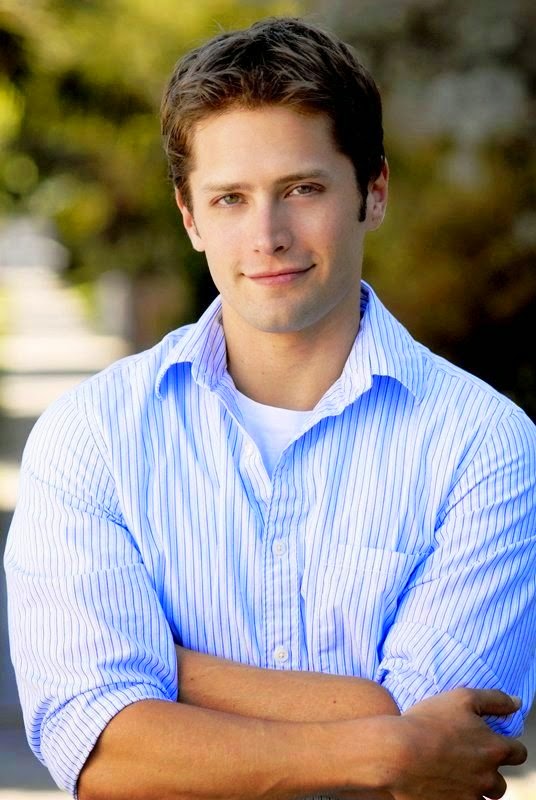 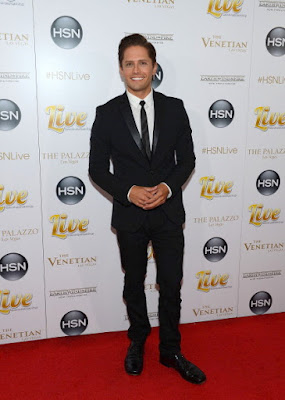 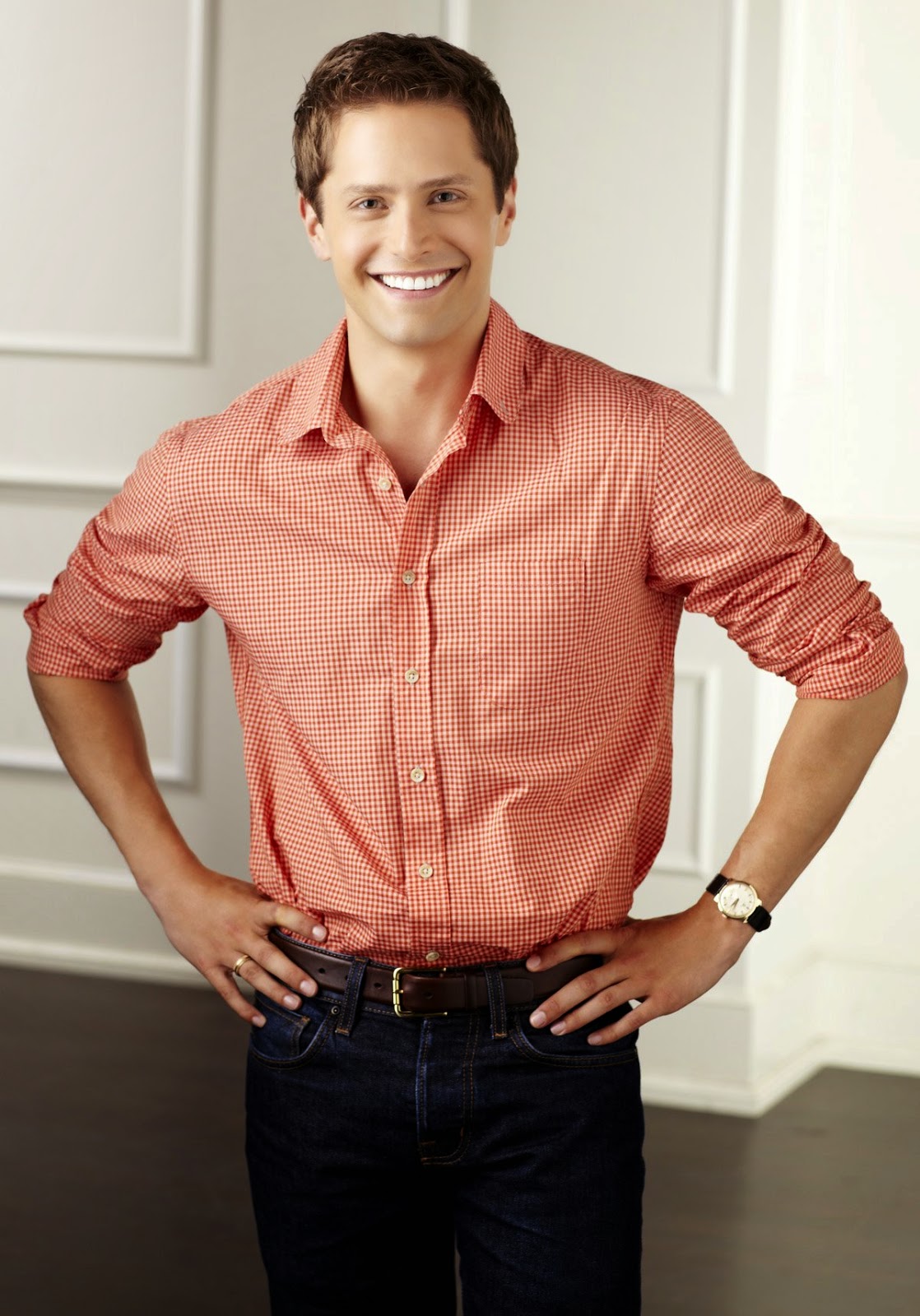 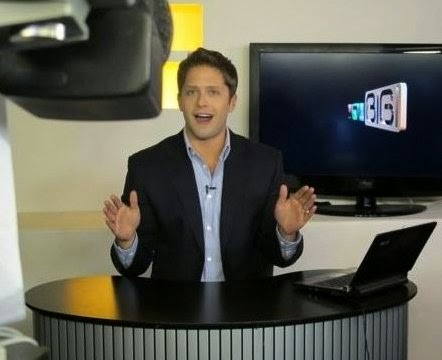 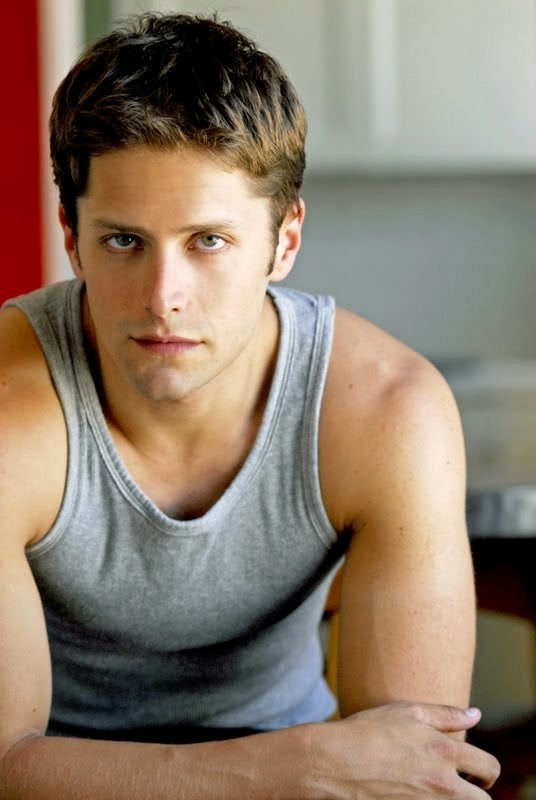 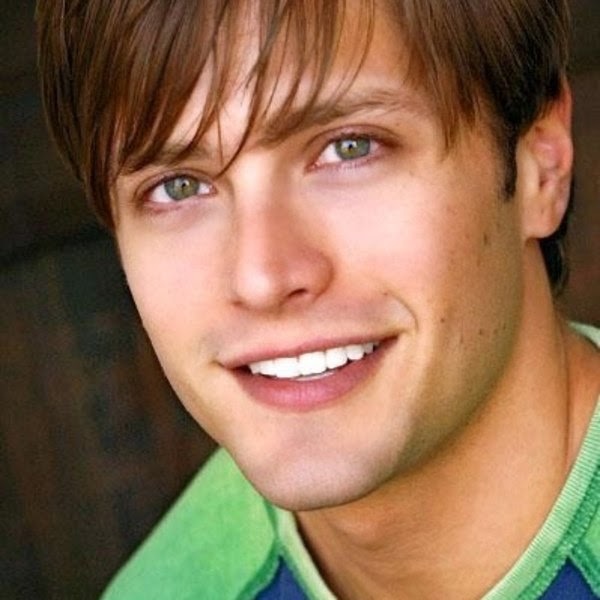 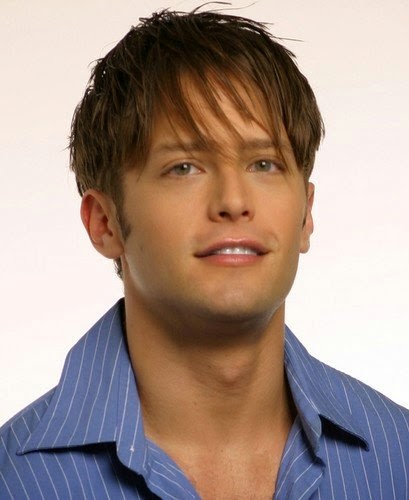 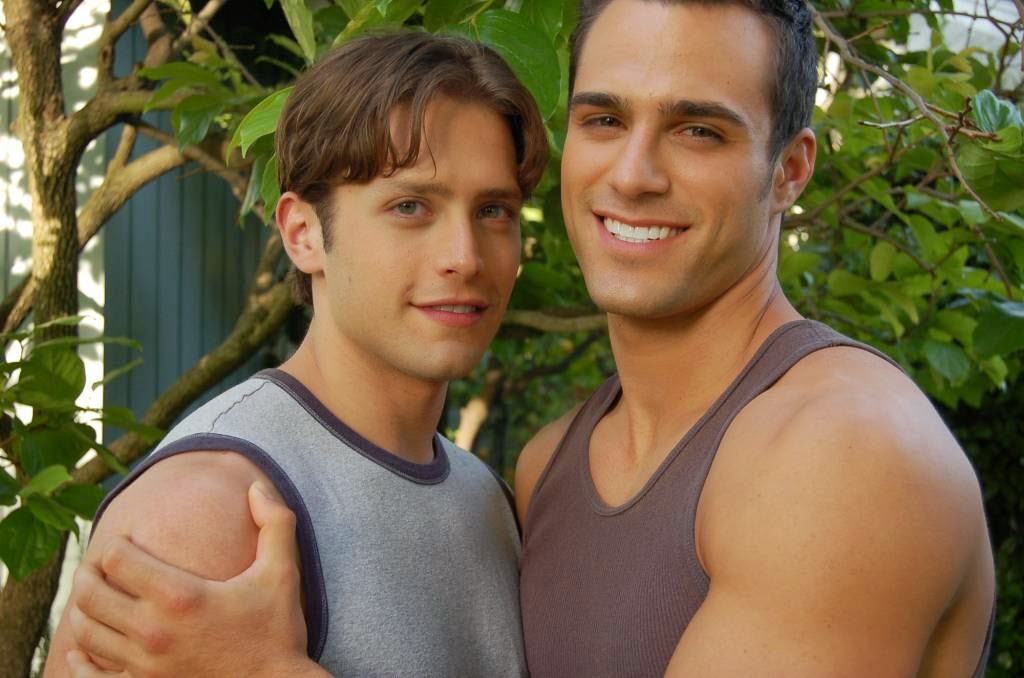 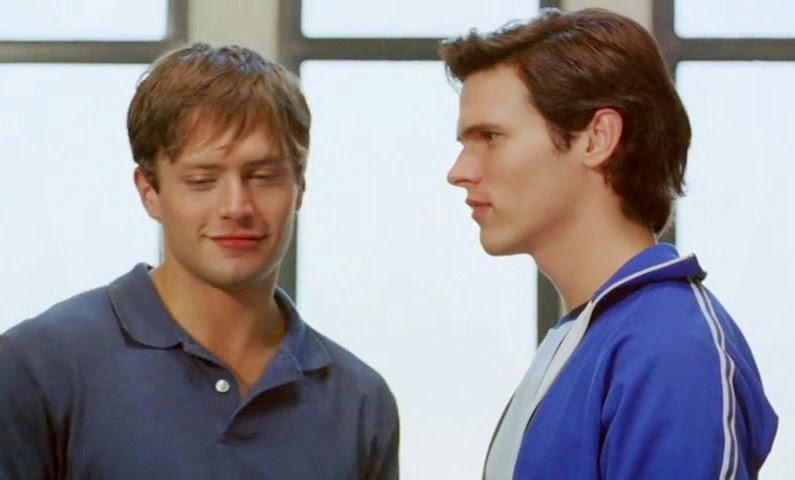 Here is a younger Brett in two of his best known movies.


This scene is VERY FUNNY.  The Art Teacher is a riot!


Now Let's move forward 7 years.  Here is Brett pitching on the Home Shopping Network.  Isn't his transformation from gay movie hunk to mid-American pitchman for things that people buy on television just perfect for him?  He looks even more handsome now that he is all grown up.

These commercials might not win him an Oscar, but they pay very well.


What I like about this clip for a Panasonic phone is the close-up on Brett's attractive fingernails. There are no cuticles on this guy's hands! When I saw this it reminded me of an old Seinfeld episode when George Costanza was considering a career as a hand model. Brett is living George's fantasy now.