Chris Pratt is  the star of mega-hit dinosaur flick Jurassic World, which opened across the United States on June 12, 2015 to an unexpected $208.8 million opening weekends domestic (United States) box office. The reviews of Jurassic World have focused not only on the film's superb graphics (and overdone plot), but on the sheer physicality and wise-guy but charming demeanor of it's handsome star. Chris is  is already being mentioned as the new Harrison Ford (whom he resembles) for a revival of the Indiana Jones franchise and is one of the stars in  The Magnificent Seven, which is now filming and scheduled to be released in January, 2017. 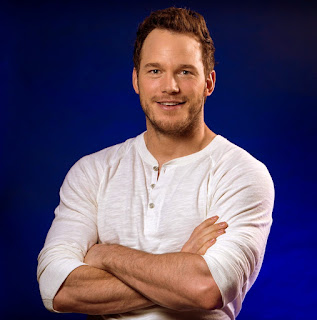 Chris, who was a star wrestler in High School in the State of Washington turned 36 yesterday. He first achieved megastar status with the 2014 surprise summer hit Guardians of the Galaxy, in which he played Peter Quill, Star Lord. Before then, he was an overweight character actor on NBC's Parks and Recreation television series, which ran for seven seasons and ended broadcast in February, 2015. Chris's physical transformation for his 2014 role in Guardians of the Galaxy was very impressive -- his six-month weight loss of 60 pounds and growth of muscle mass earned him the cover of Men's Fitness Magazine, and the title of runner-up for People Magazine's sexiest man alive in 2014, the winner being Chris Hemsworth. However, his continued transformation as the sculpted and tanned hunk in Jurassic World could very well make him the winner this year. 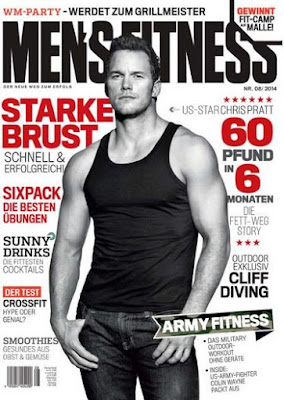 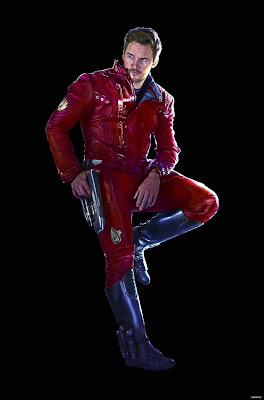 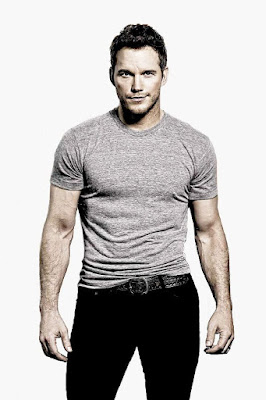 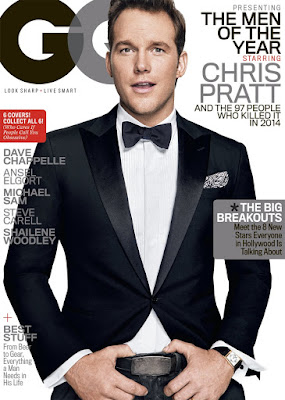 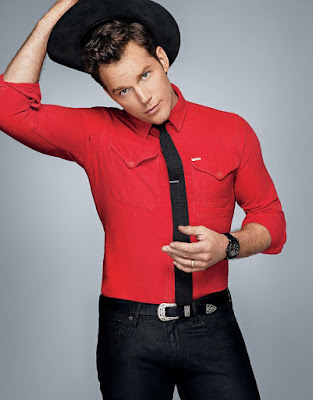 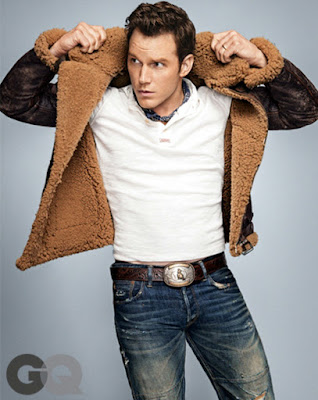 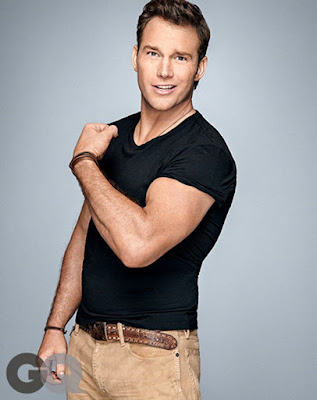 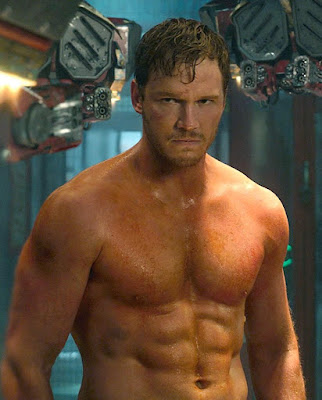 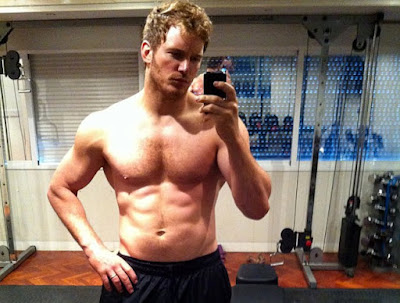 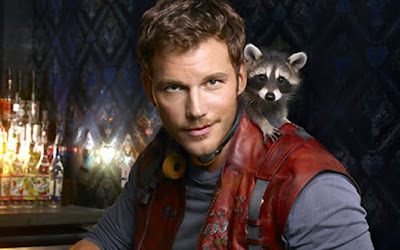 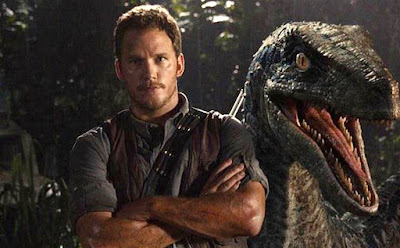 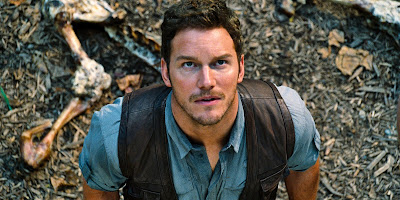 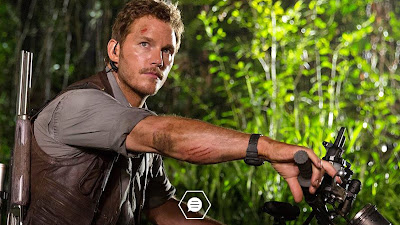 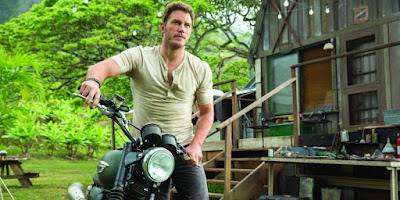