On this Day 50 Years Ago: The Supreme Court of the United States Affirms The Right Of Married Couples To Use Birth Control 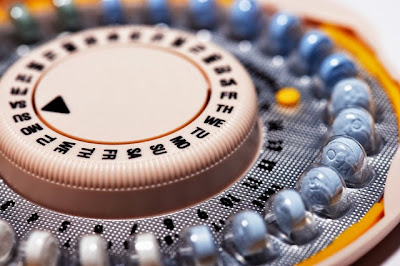 As incredible as it sounds today, birth control was not legal in many of the United States 50 years ago In some states, it was illegal for anyone, including married couples, to use contraceptives and other birth control methods.

On June 7, 1965, the Supreme Court of the United States (SCOTUS) in a landmark privacy decision, ruled that married couples,  had a right to use contraceptives in Griswold vs. Connecticut. The votes was 7 -2. This ruling paved the way for future rulings that guaranteed rights to sexual privacy between consenting adults.

In actuality, by 1965, birth control laws were rarely enforced in the United States. This ruling allowed for dissemination of birth control information to be made without fear of governmental retribution. However, millions of unmarried women in 26 states were still denied birth control after this ruling. It would take another 7 years for SCOTUS to the use of birth control for both married and unmarried people in the 1972 ruling Baird v. Eisenstadt.

It would not be until 2003 that SCOTUS overturned all sodomy laws still in existence in the United States in the ruling Lawrence vs. Texas. LGBT people could be arrested (and were in Texas) for homosexual relations. Interestingly, Justice Anthony Kennedy, who is considered the swing vote in several cases that will be decided later this month guaranteeing a right to same-sex marriage, was the fifth and deciding vote for this decision. Let's hope he continues to vote on the side of equality.

To find out more about Griswold vs. Connecticut:
http://en.wikipedia.org/wiki/Griswold_v._Connecticut
Posted by Eddi Haskell at 6:00 AM