Great Second Life Art Installations: Make Sure to See Obedience, The Binding of Isaac, at LEA 1 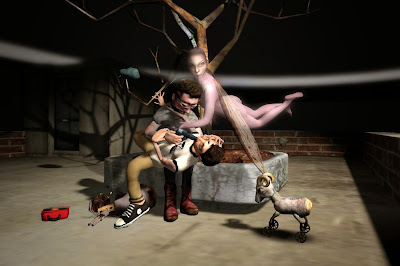 Bryn Oh and Jo Ellsmere have created a stupendous multimedia installation - Obedience-- which is being shown at LEA 1.  The Second Life exhibit has been produced in tandem with a first-life exhibit created by Saskia Boddeke and Peter Greenaway at the Jewish Museum of Berlin. The Second Life exhibit is being shown within the Berlin Museum on monitors to help visitors navigate the 3D space. If you cannot get to Berlin, you can still visit the Second Life installation through September, which I must tell all of you that you simply cannot miss.

Information on the project at the Jewish Museum of Berlin can be found here:
http://www.jmberlin.de/main/EN/01-Exhibitions/02-Special-Exhibitions/2015/akedah.php 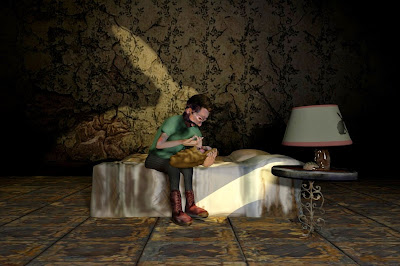 The theme of the exhibit is a central event for the Abrahamic Religions, the Binding of Isaac on Mount Moriah in present-day Jerusalem. The story of  of Abraham's near sacrifice of his son Isaac which was demanded by God, and the intervention by an angel at the last minute to stop it, was first told in the Book of Genesis, and a key part of the religious narratives of  Judasim and Christianity -- with Islam and the Koran mentioning a similar version in which Isaac's half brother Ishmael is the one who is almost sacrificed. 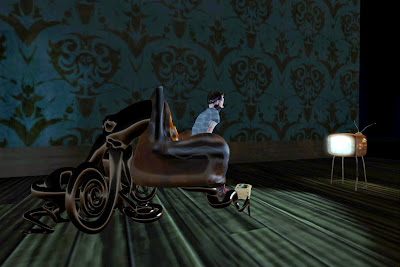 The Binding of Isaac is crucial for the ending of human, and particularly child sacrifice, which was commonly performed during the pagan periods. As horrible as it seems to us now, people either willingly or were forced to hand over a prized child for sacrifice to a religious tribal figure -- sometimes to be burned alive as in the cult of the god Moloch -- in order to appease a pagan deity. By substituting a ram for Isaac, animal sacrifice then became a key part of monotheistic practices of the region before being abandoned during the time of Jesus.

To read more about The Binding of Isaac:
http://en.wikipedia.org/wiki/Binding_of_Isaac 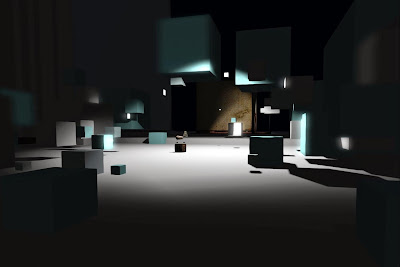 To best appreciate the art installation, you need to set your Windlight and sound settings appropriately. Bryn Oh provides instructions on how to do this in the arrival area. It is easy to set these automatically with the Firestorm viewer; you need to make sure you use the right phototool and distances that Bryn recommends. I will assure you that doing all this is well worth the effort.

The exhibit is limited to 10 viewers at a time -- but I found it easy to get in at night. Here is your taxi to the exhibit which runs through September 2015: 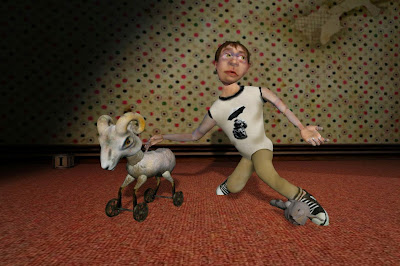 Bryn Oh currently has another walk-through art installation that you can visit- Lobby Cam - which visualizes her native Saskatchewan with a series of psychological surprises.

You can see my review of Lobby Cam here:
http://www.eddihaskell.com/2015/04/great-second-life-art-installations.html 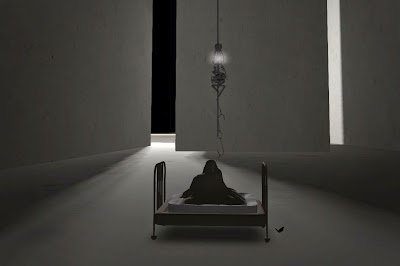 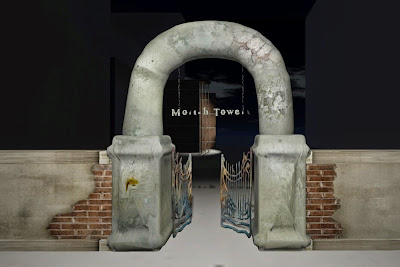 For additional coverage and photography of Obedience check out the following blogs: 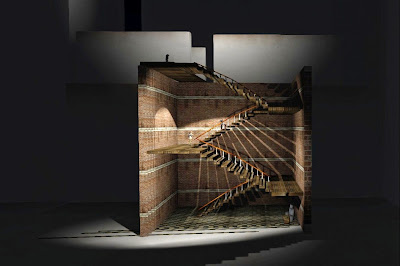 To find our more about the Linden Endowment for the Arts (LEA):
http://lindenarts.blogspot.com/ 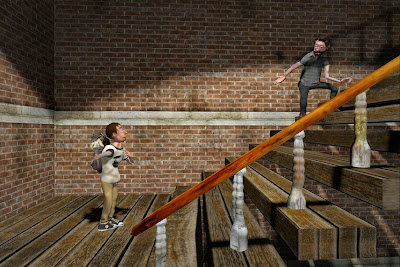 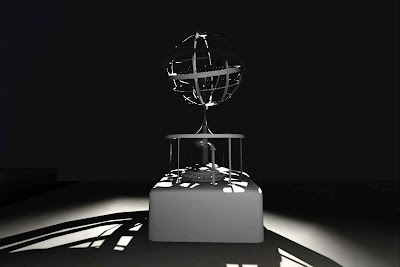 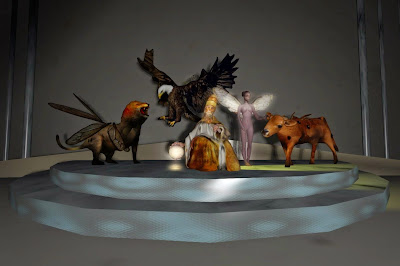 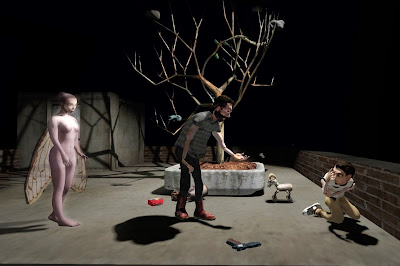 This animated GIF shows one of the most interesting parts of the exhibit -- moving bots who watch you as you enter the last part of the exhibit, and who move and interact - sometimes in bright colors -- with visitors and exhibit vignettes. I produced this from about 18 separate frames at ezgif.com.


The Jewish Museum of Berlin has produced a video showing the first-life exhibit: