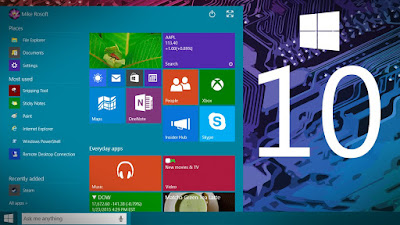 What do Windows users need to know about the upcoming Windows 10 release?

I am taking this information from both rumors and news reports. Here is a likely scenario for the rollout:

1. Windows 10 is going to be released in 7 unique versions  for a wide range of computer (laptop and desktop) and pad-type devices. This has recently be confirmed by Microsoft. Early reviews are positive.

2. Windows 10 will be released this year. It may be available as early as July for PC manufacturers and released in the third quarter of 2015 (most likely September) as an upgrade.

3. Windows 10  be available to users of Windows 7 and Windows 8.1 as a free upgrade, at least for the first 12 months of use, and quite possibly forever -- but other reports are that Microsoft is going to convert to a paid subscription model for Windows after the first year. In other words, you might have to pay annually to use Windows!  I would treat this with a grain of salt; there is nothing that is going to anger people to leave the Wonderful World of Windows -- including Internet Explorer -- more than this ill-advised scheme.

4.  Microsoft claims that Windows 10 will be the last version of the Windows operating system that will ever be released. Take this one with a grain of salt also. They can stick numbers on back of Windows 10 forever (upgrade 10.2 for example).

Your computer is probably already ready to "nag" you about Windows 10 upgrades in one of the Security Patches that you have installed.  Note that Enterprise versions of Windows, those maintained by corporate IT departments will not be affected.

You can download a preview version of Windows 10 here -- but I am going to wait.

The Guardian just ran a good summary article on Windows 10 if you want to check out latest rumors and developments.

That's it folks -- No one really likes change, but Windows users are going to have to move with the times. 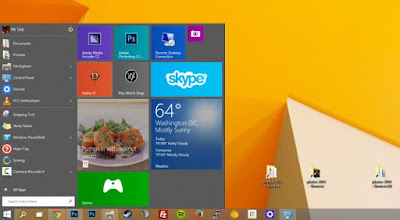