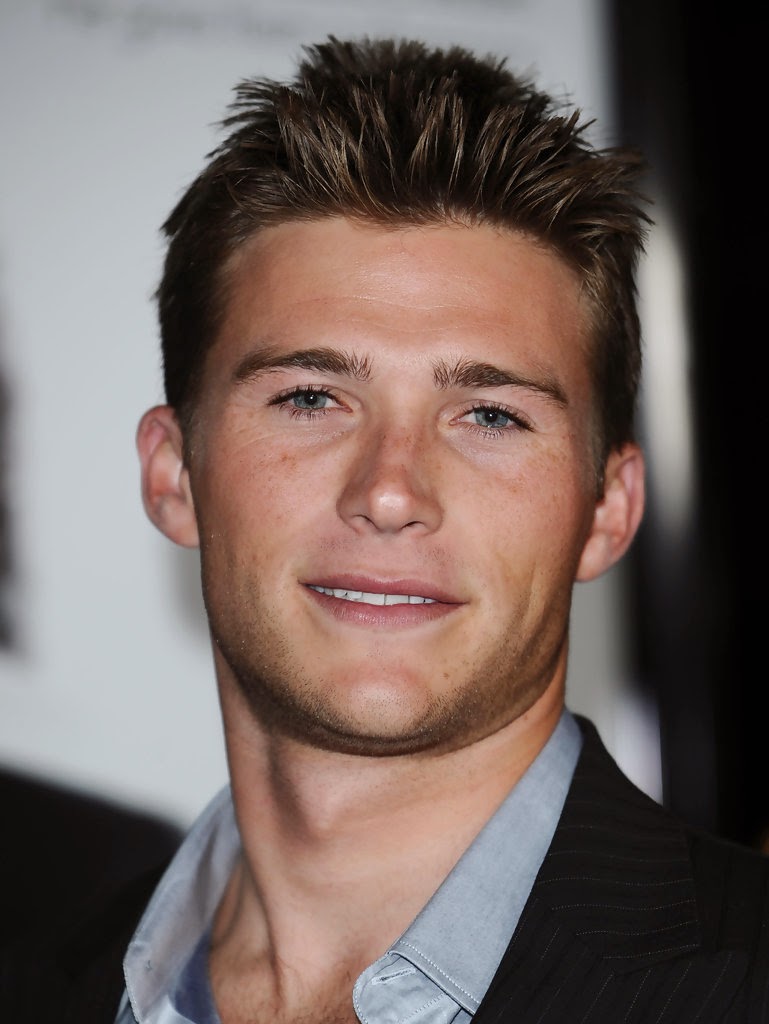 29 year old actor Scott Eastwood is quickly emerging as a generational sex-symbol. He is getting as much publicity for his good looks and screen presence as Tom Cruise and Brad Pitt did in the 1980's and 1990's. The fact that his father is legendary actor and minor Republican politician Clint Eastwood helps, but to his credit, Scott entered the acting profession as Scott Reeves to earn a name for himself on his own merits.

Scott has appeared in the films Flags of Our Fathers (2006), Gran Torino (2008), Invictus (2009), The Forger (2012), Trouble with the Curve (2012), and Fury (2014). He is currently starring in the romantic film The Longest Ride, in which he plays a cowboy- a role made for his rugged American looks. He will be starring along with Joseph Gordon-Levitt and Divergent's Shailene Woodley in the upcoming biopic film Snowden, directed by Oliver Stone and set to release on Christmas Day in 2015. He will star in Suicide Squad, an adaptation of the DC Comics book, in August 2016. Scott has also modeled for fashion designers including Hugo Boss, and publications including Men's Fitness and Town and Country Magazine. 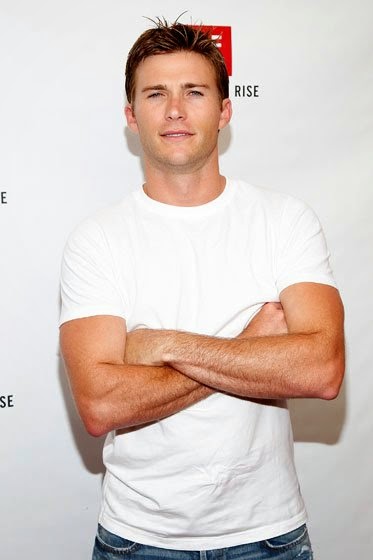 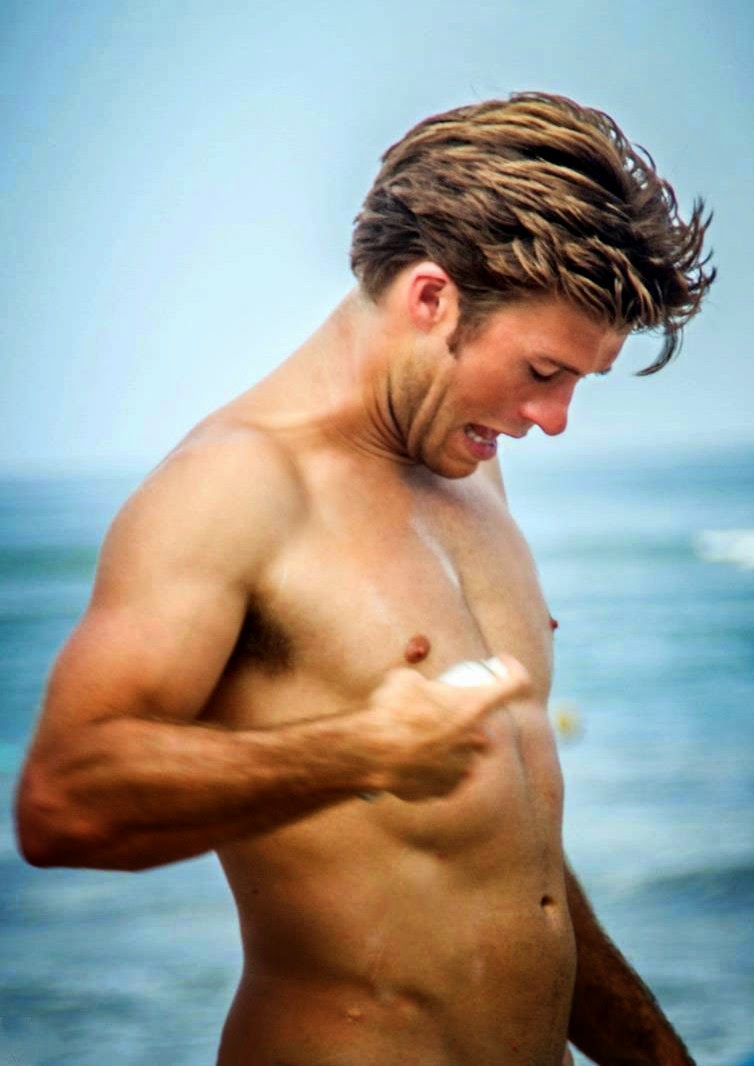 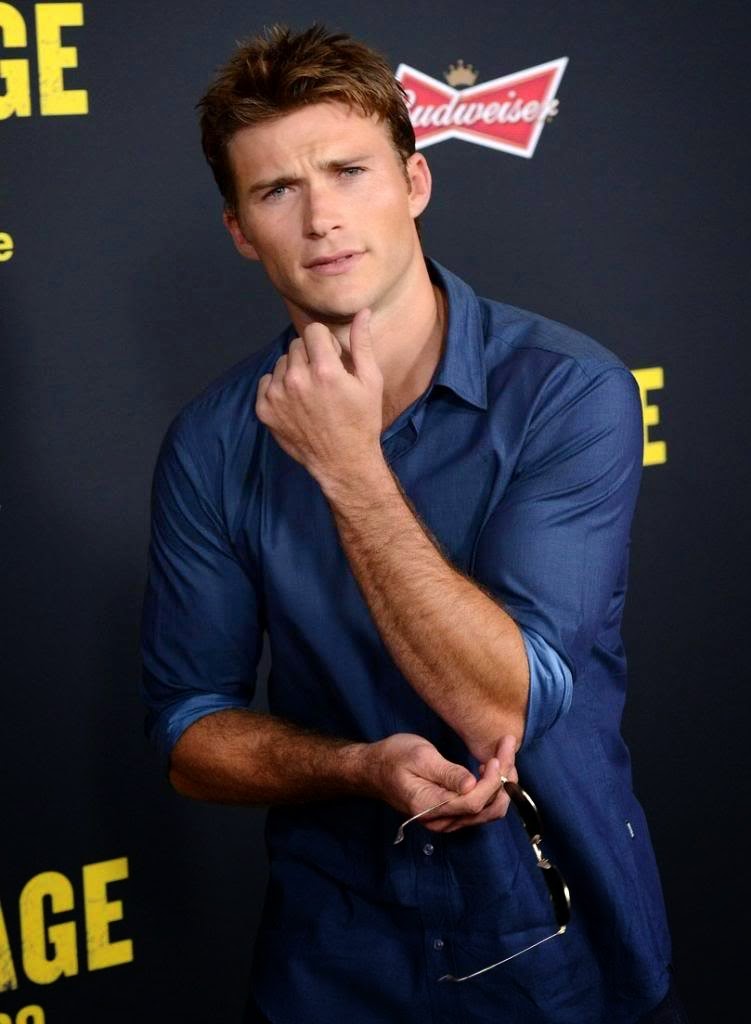 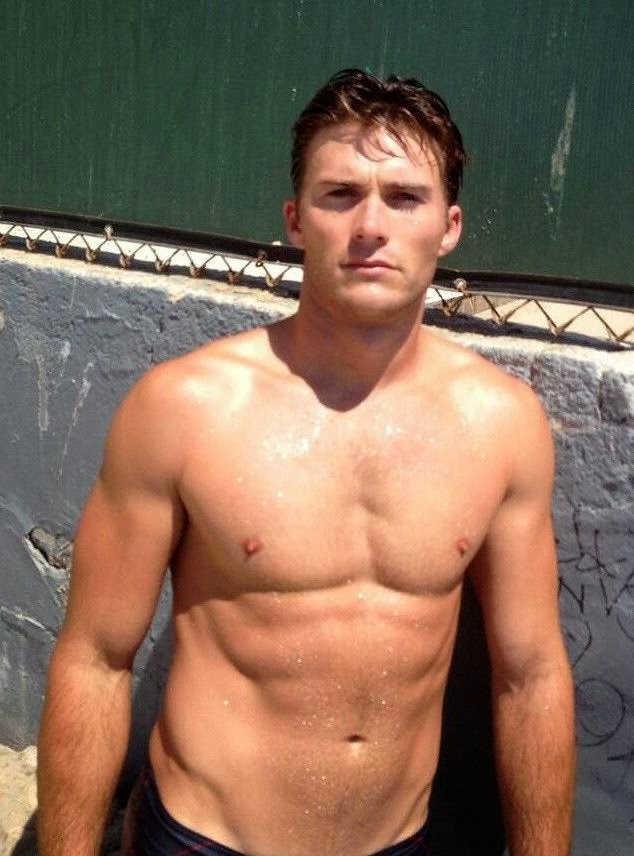 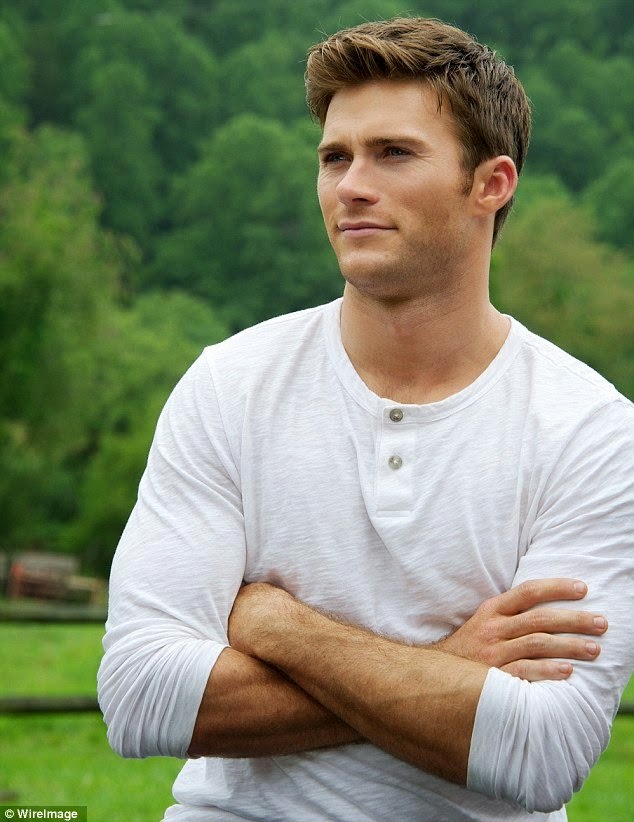 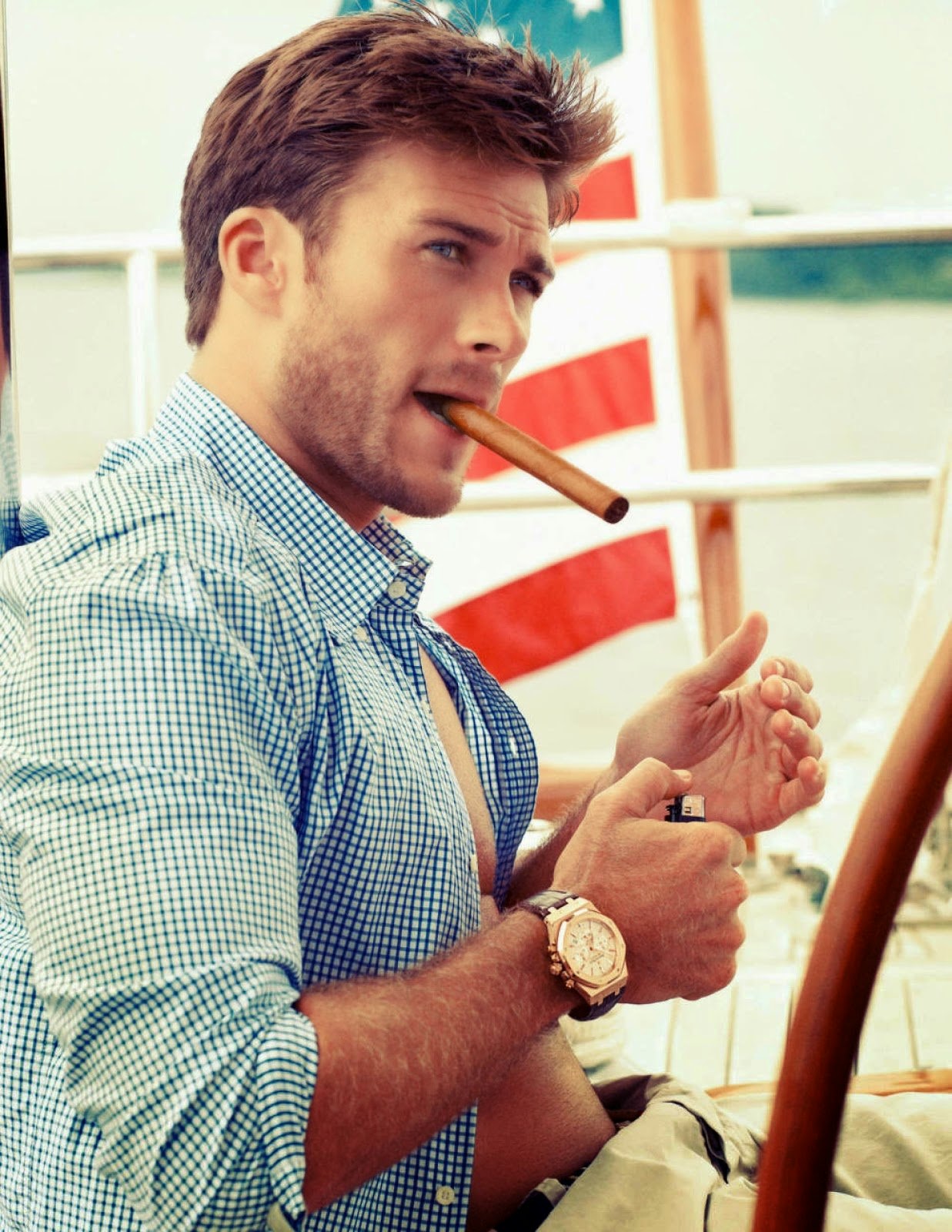 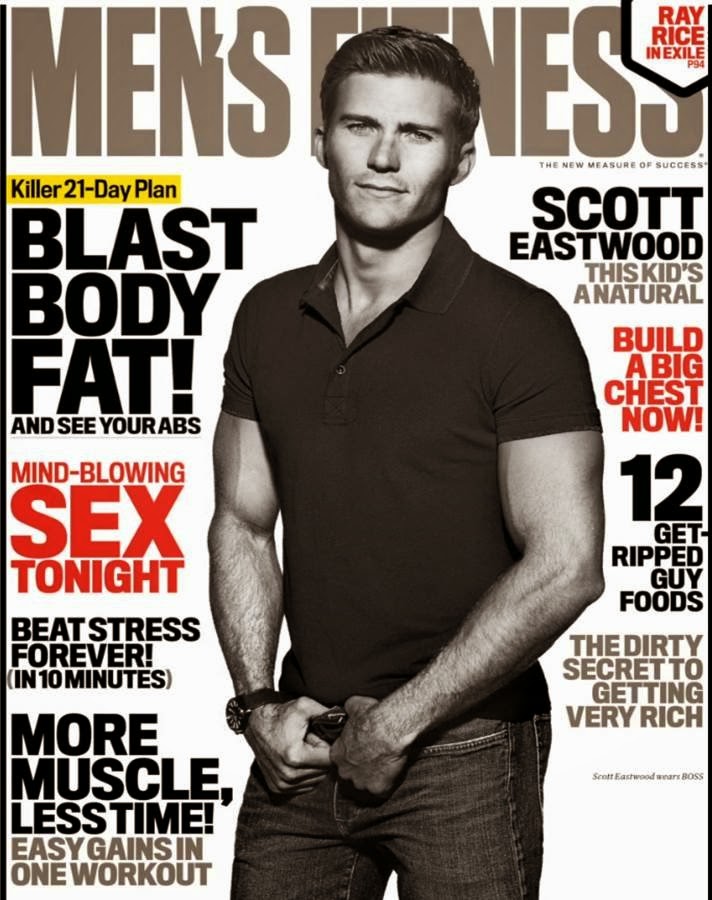 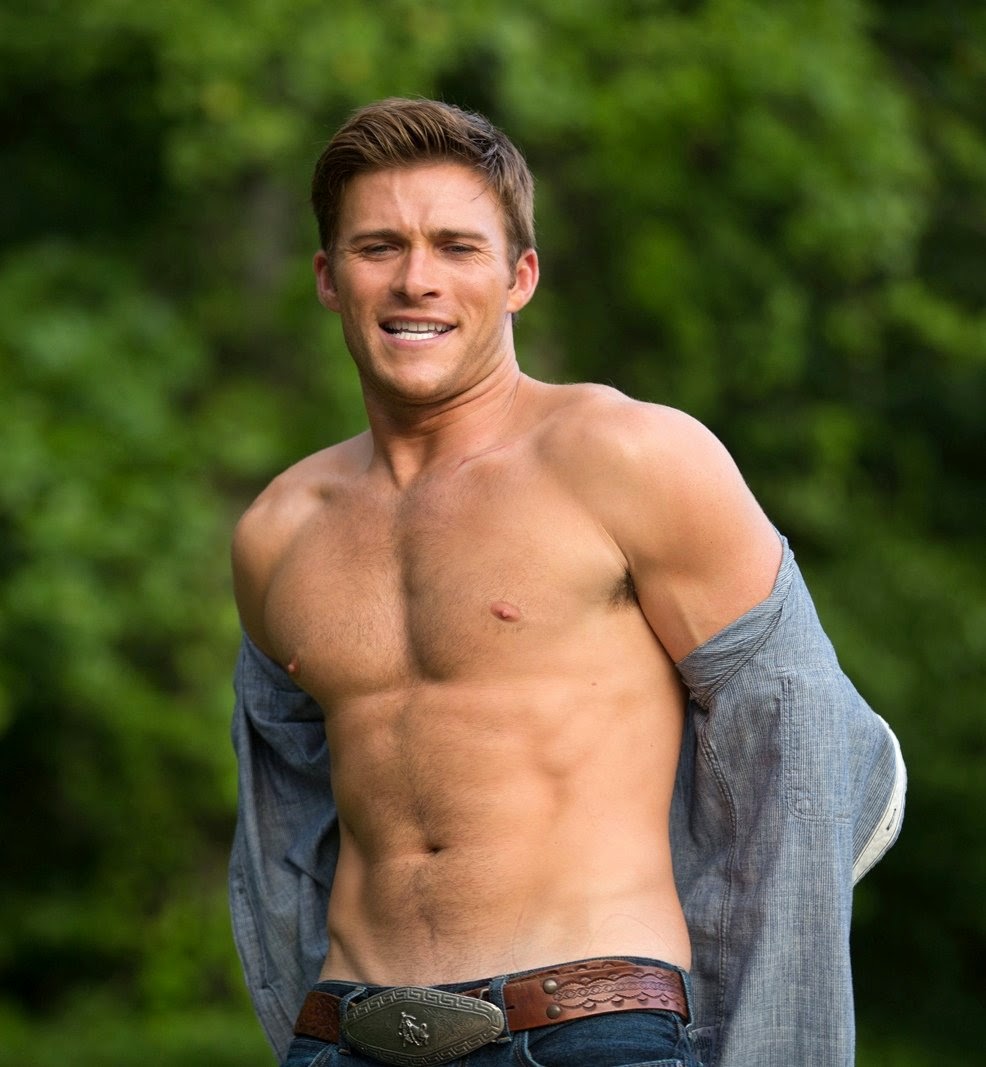 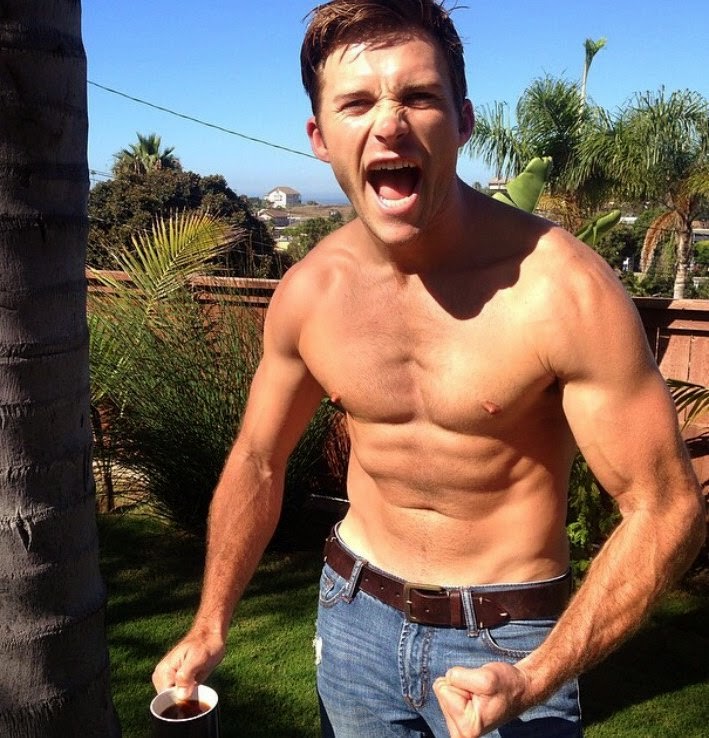 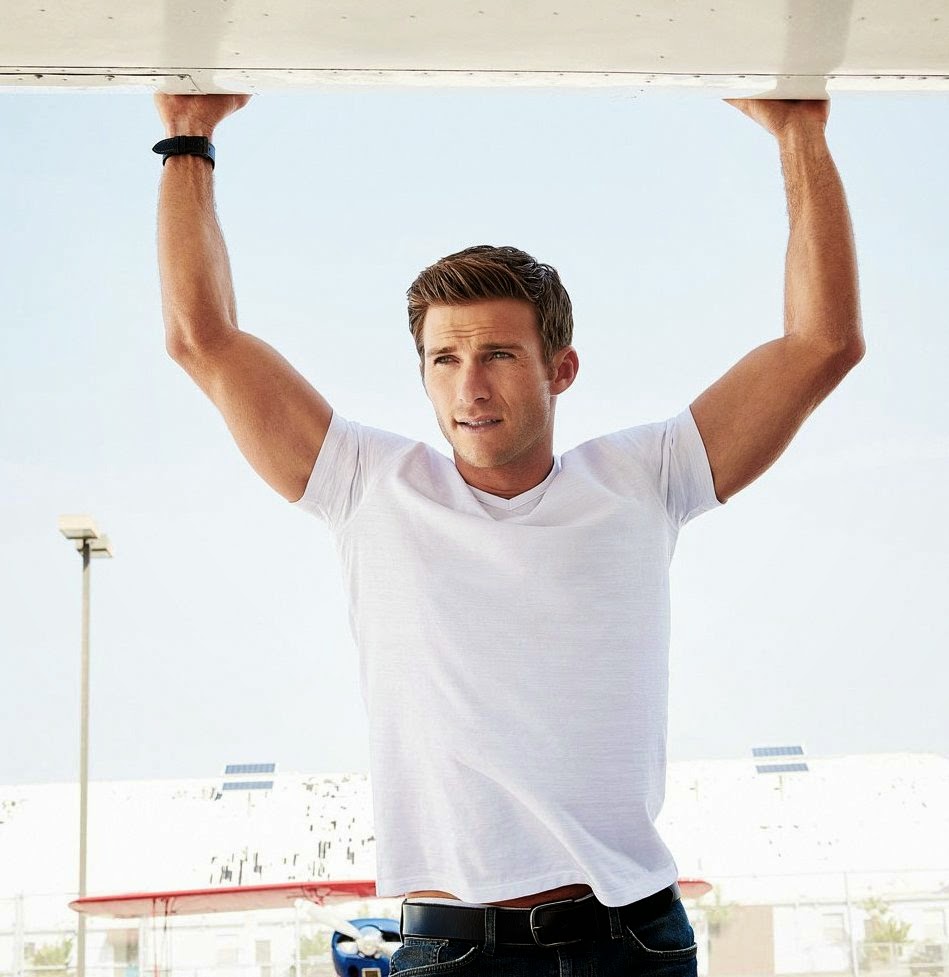 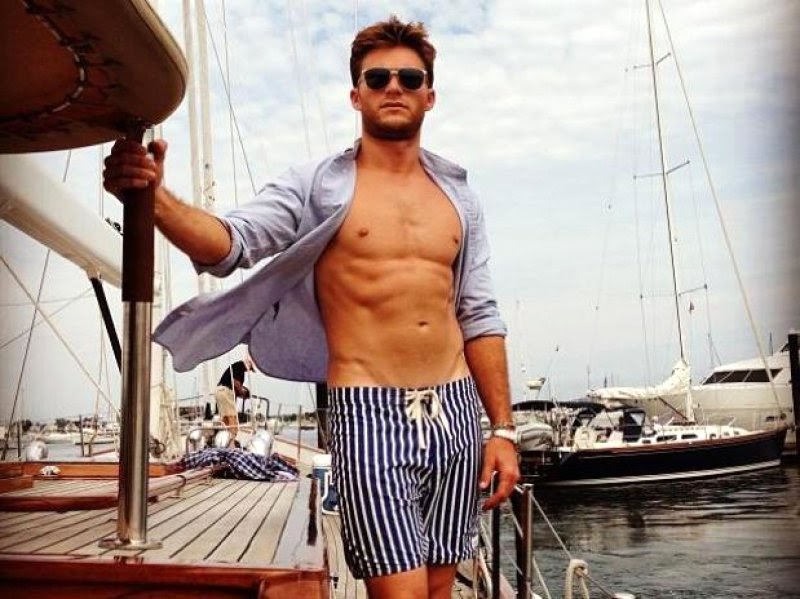 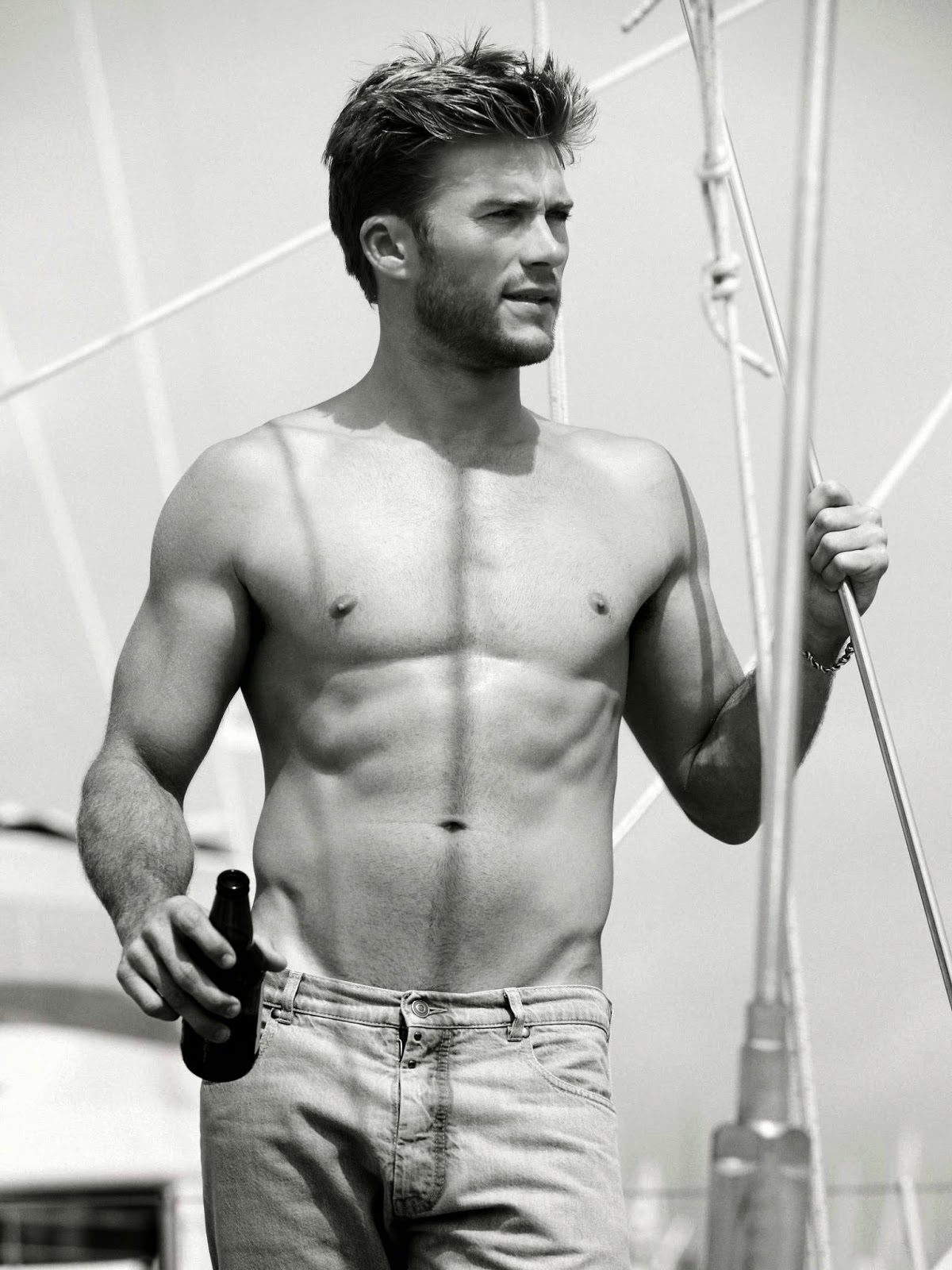 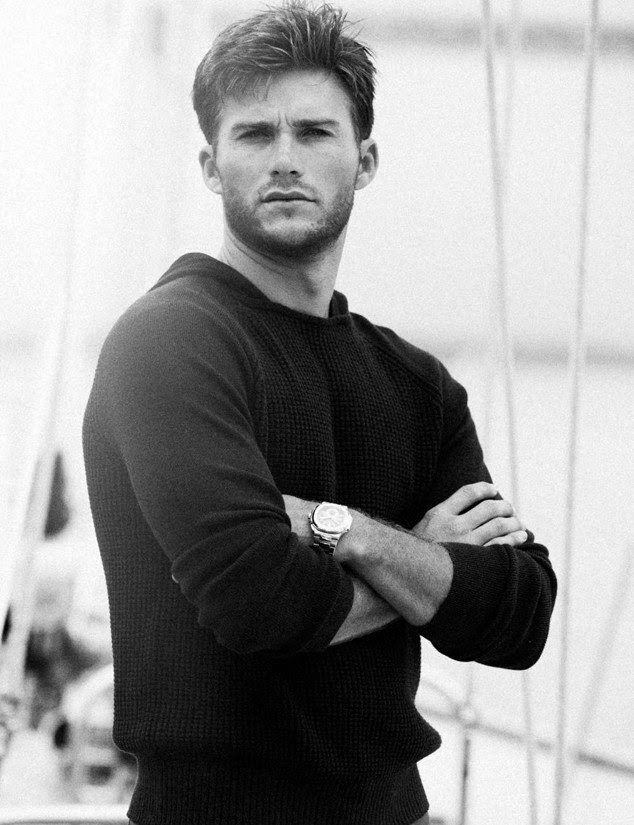 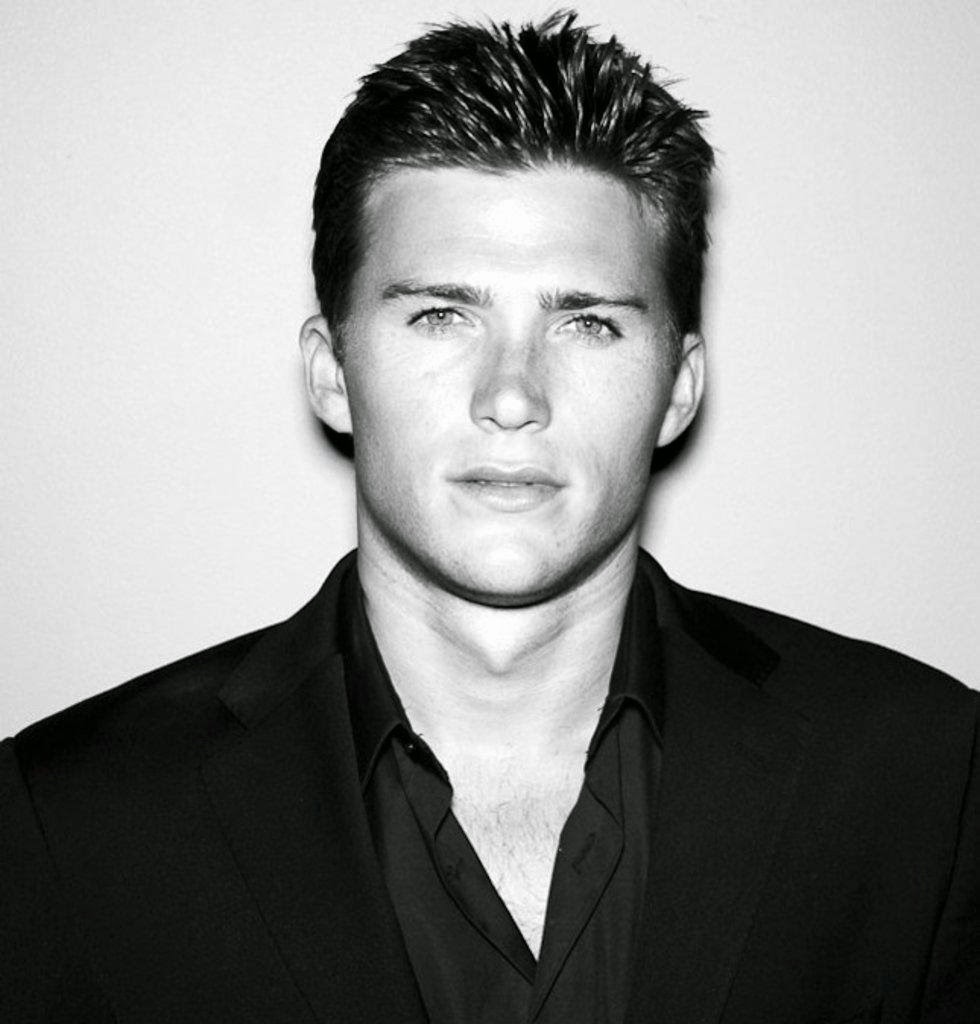 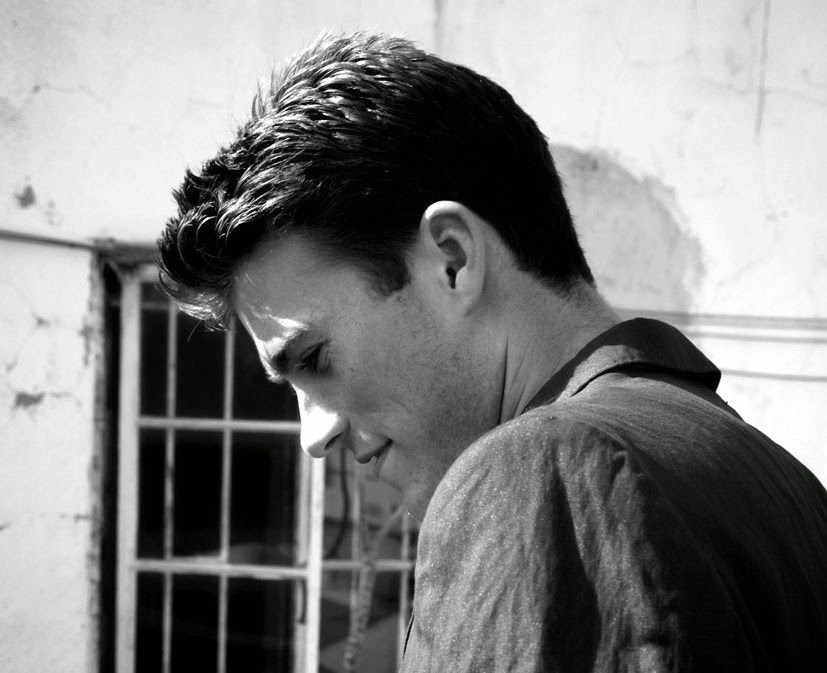 Trailer for The Longest Ride