On This Day 70 Years Ago: Adolf Hitler Commits Suicide In His Bunker 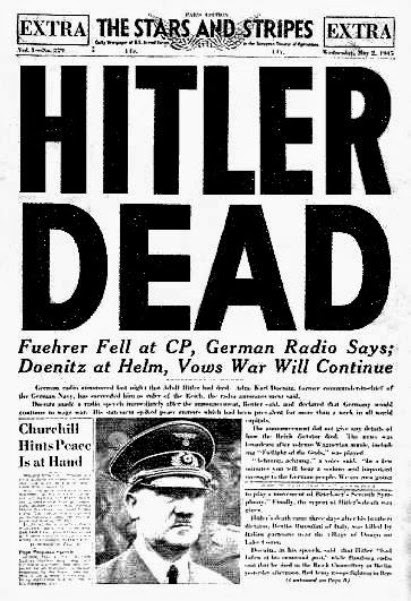 On April 30, 1945 Adolf Hitler, the Führer of Nazi Germany, committed suicide in his bunker in Berlin. His long time girlfriend Eva Braun, whom me married the day before, committed suicide by cyanide pellet along with him. Hitler either shot himself in the head, took a cyanide pellet, or did both -- the actual events remain uncertain to this day. Their bodies were then cremated according to Hitler's prior instructions.

The Red (Soviet Union) Army was already in Berlin and closing in on his bunker. According to reports which still remain controversial, Hitler was identified through his lower jawbone by medical experts in Moscow. However, the exact circumstances are still not completely known.

Hitler appointed Admiral Karl Dönitz as his replacement before his suicide. Dönitz would go on to surrender to the allied forces on May 8 1945, which would by known as VE (Victory in Europe) day.

To find our more about the death of Hitler:
http://en.wikipedia.org/wiki/Death_of_Adolf_Hitler 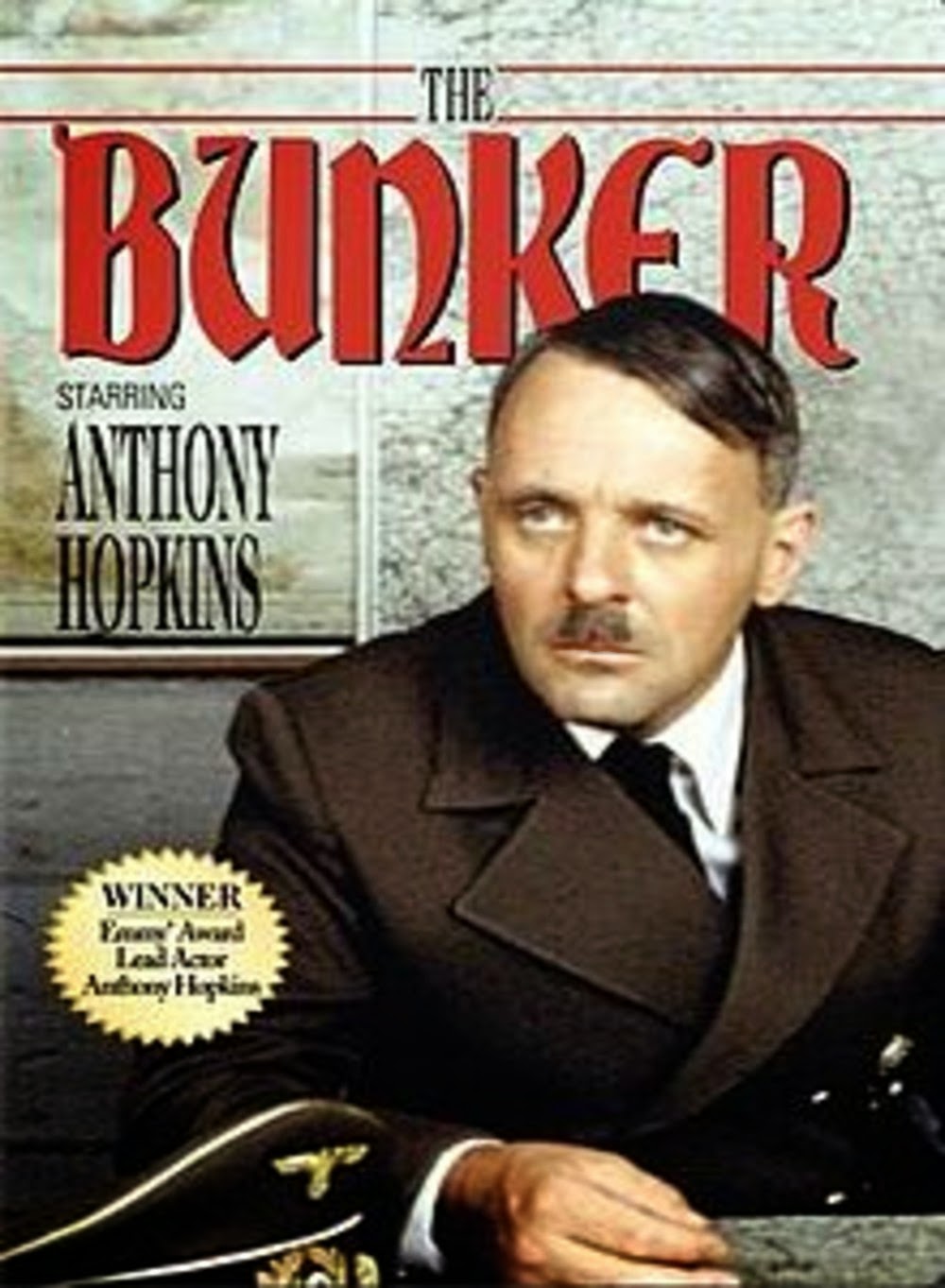 Many great films have been made about the last days of Hitler. Downfall, a 2004 German film on the subject became famous primarily for its parodies of a hysterically violent speech made to his generals after he realized that he had no armies left and all was lost. I like the parody when Hitler explodes when told about Justin Bieber's DUI arrest.

I cannot pick up a full length version of Downfall on You Tube, which you should really see if you have not. This 1981 made-for-tv movie, called The Bunker, featuring the great Anthony Hopkins, won two Primetime Emmy awards, both for Hitler and the great Piper Laurie, who plays the role of Magda Goebbels, who infamously poisoned her six children to death in the Bunker rather than have them live in a non-Nazi Reich.