On This Day 200 Years Ago: The Greatest Volcanic Explosion in Recorded History, Mount Tambora in Indonesia, Is Heard Over 1200 Miles Away 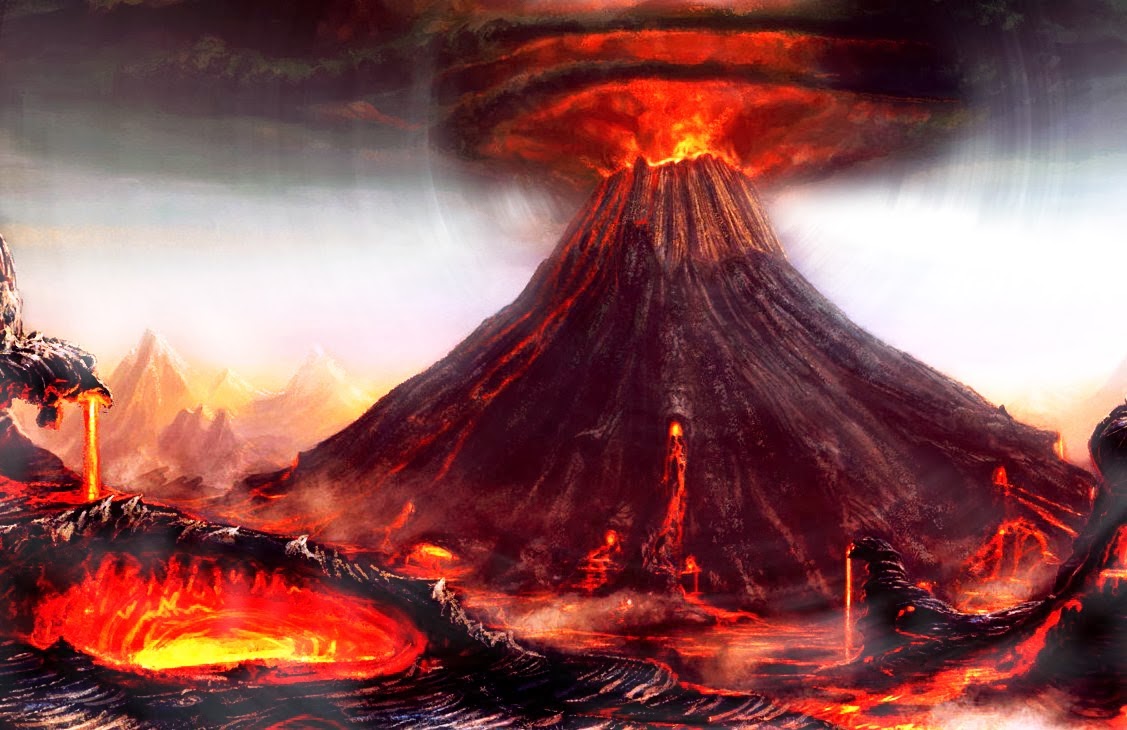 The explosion of Mount Tambora is the largest ever recorded by humans, ranking a 7 (or "super-colossal") on the Volcanic Explosivity Index, the second-highest rating in the index. The volcano, which is still active, is one of the tallest peaks in the Indonesian archipelago.

The eruption reached its peak in April 1815, when it exploded so loudly that it was heard on Sumatra Island, more than 1,200 miles (1,930 km) away. The death toll from the eruption was estimated at 71,000 people, and clouds of heavy ash descended on many far-away islands.


To find out more:


The summer of 1816, one year later, would be noted for being one of the coldest ever recorded, due to the volcanic ash from the Tambora explosion.

To find our more:
http://en.wikipedia.org/wiki/Year_Without_a_Summer