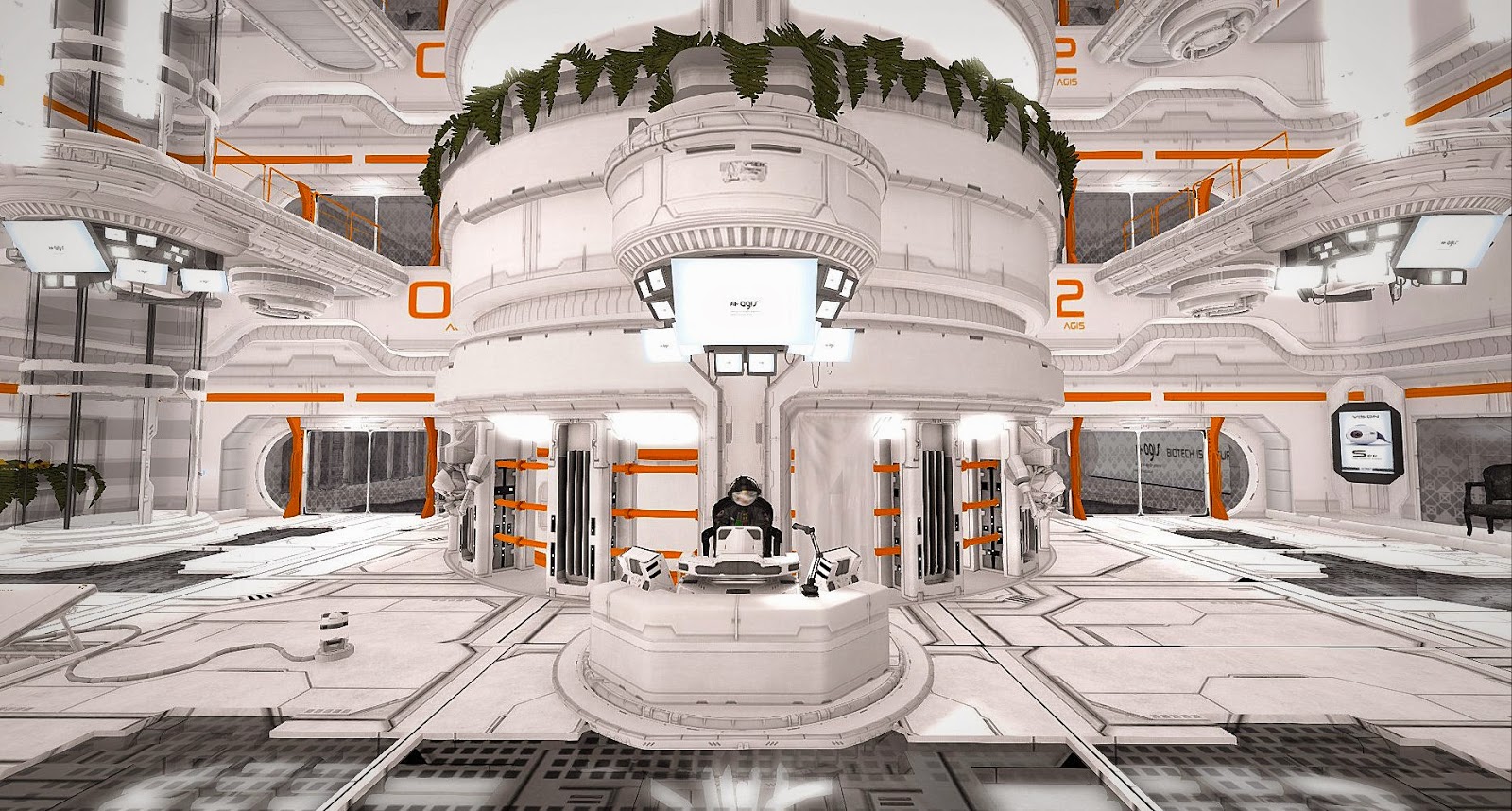 Insilico, which is actually three connected regions, is a classic Second Life destination. Although it bills itself as a "high end cyberpunk roleplaying sim", in actuality, it is the premier Science Fiction destination in Second Life in terms of graphical design and immesrsive realism. The attention to detail in every corner of Insilico is particularly impressive; I get the feeling when visiting that I am visiting the classic 198e Cyberpunk film Bladerunner -  or perhaps the widely anticipated sequel Bladerunner 2, which is now reportedly entering production. 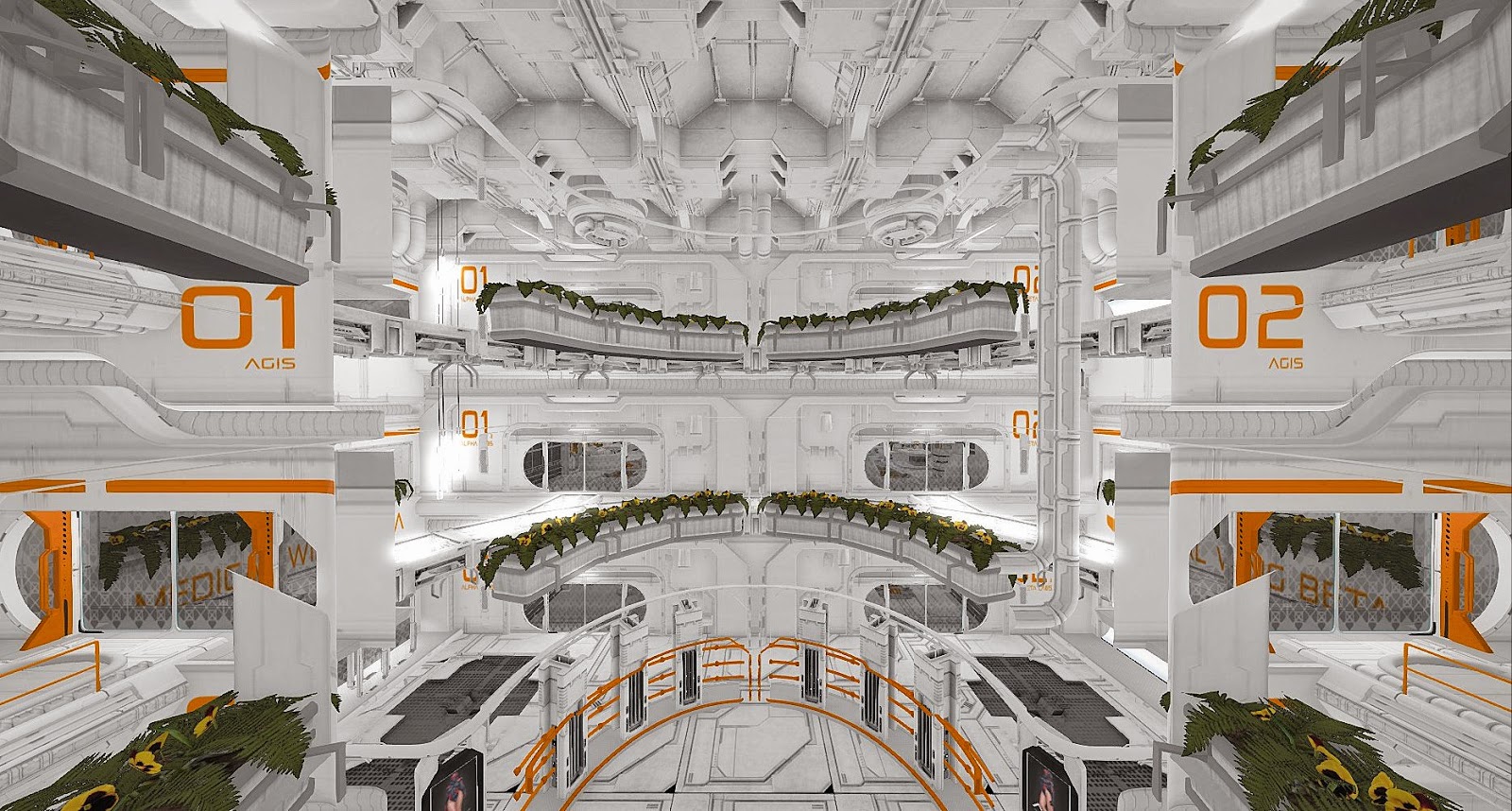 I first photographed Insilico extensively in 2009.  A very impressive addition to Insilico has recently opened on Insilico South -- the Agis Medical Center, which has been constructed in highly detailed mesh. If you want to see the advantages of mesh-based construction you have to check the Medical Center out. It is remarkably realistic. The Medical Center exists for the treatment of Cyborgs and perhaps other machines, if humans are treated here they do not appear to be of great importance. Body parts such as mechanical faces and legs can be seen, as well as strange vapor-emitting vats of unknown purpose. There is much to see in this remarkable build. 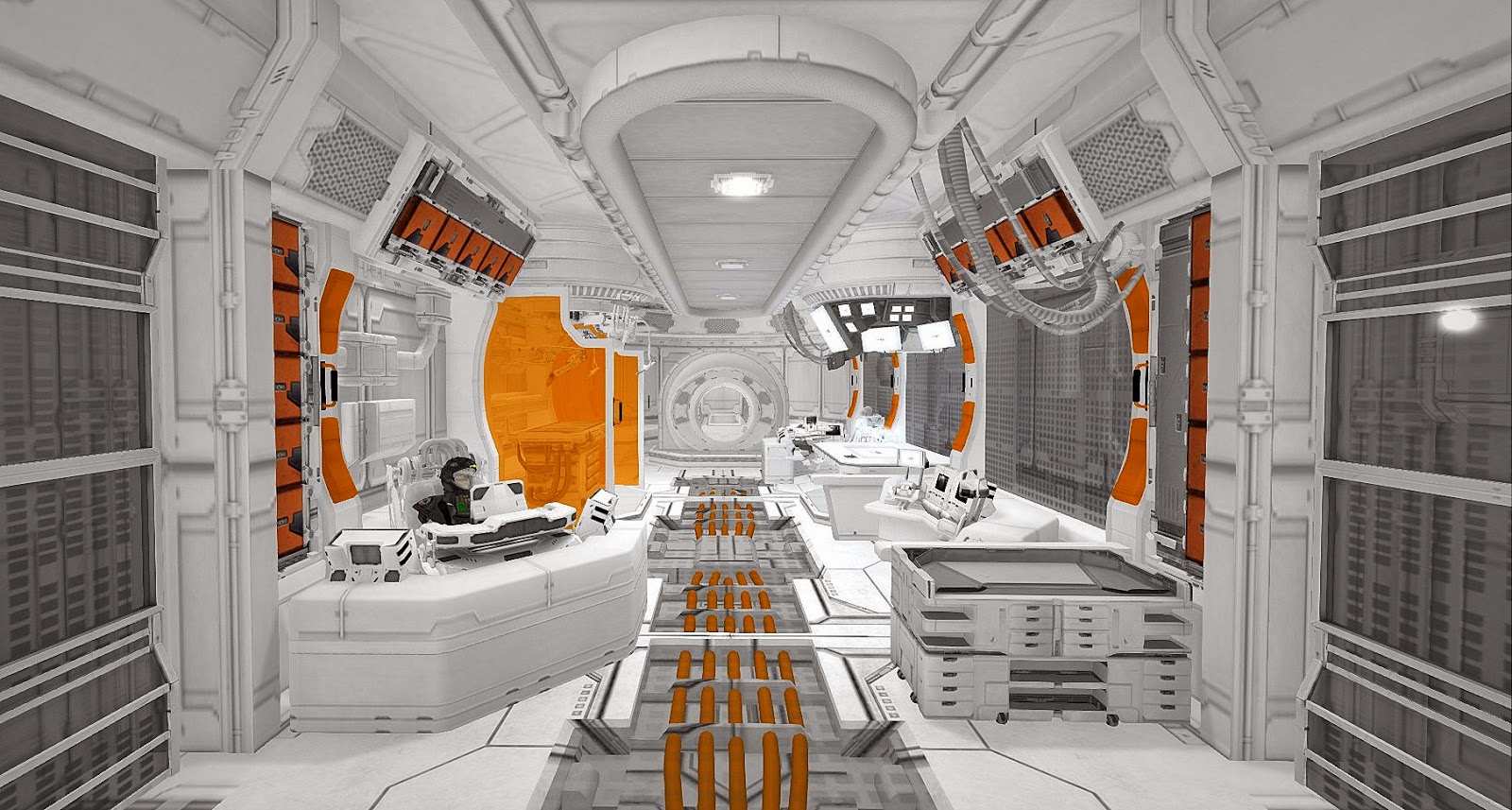 The Agis Medical Center can be approached via an automated entry off the main thoroughfare in Insilico South or directly though the teleport below.  Make sure to exit the Medical Center if you have not seen Insilico to marvel at the huge and pulsating city waiting for you. There is a very nice and relaxing bar to the left off the main entrance which offers a relaxing and low-key respite from the busy Insilico environment. I highly recommend that you visit. 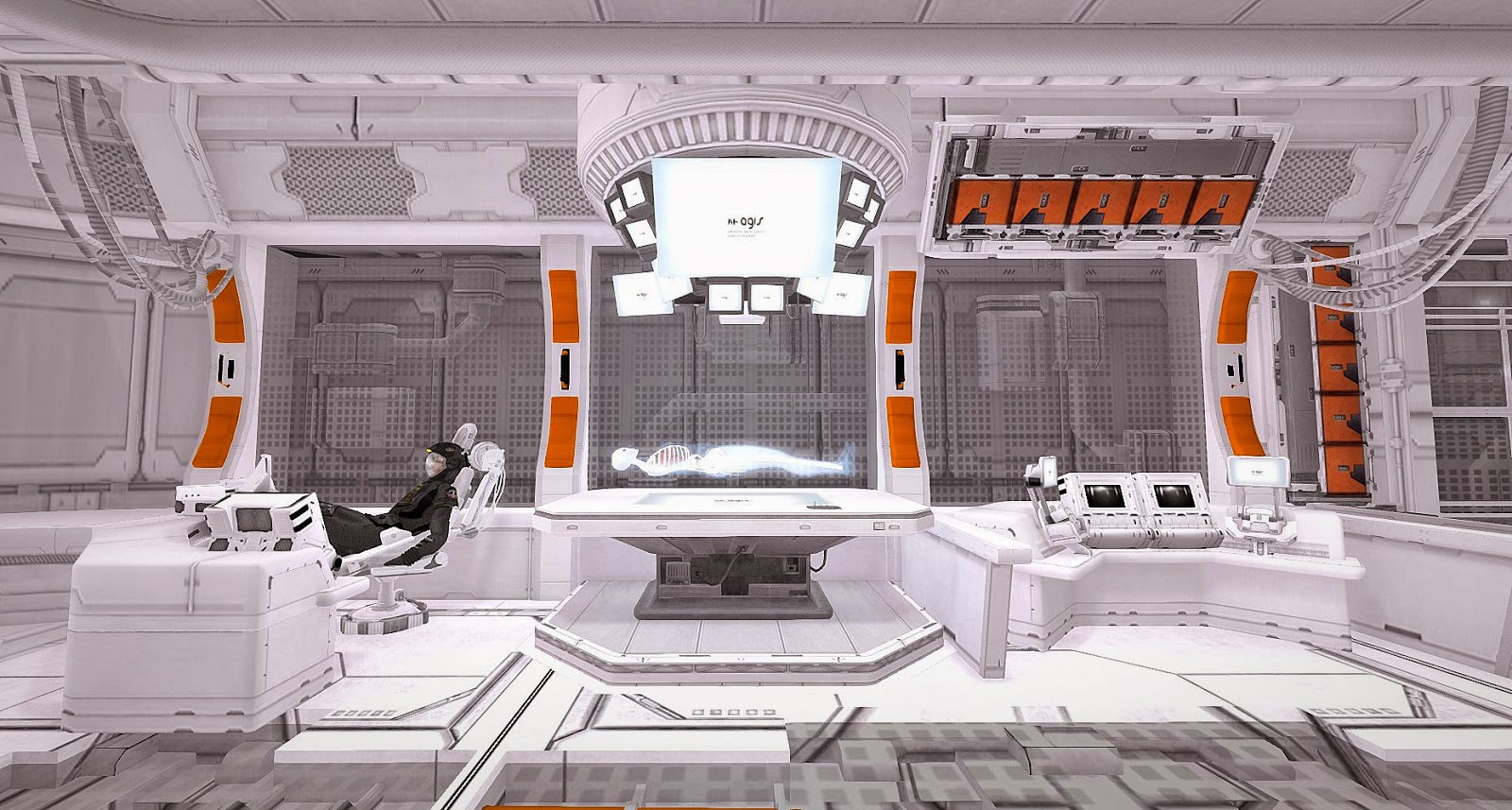 I reviewed the post-apocalyptic blue groundscape of Insilico in January.  You can see my photography here:
http://www.eddihaskell.com/2015/01/great-second-life-destinations-cold.html

You can see what Insilico looked like in five years ago in a still image video I produced for you tube here:
https://youtu.be/LatHNFT2wwk

To see more blog coverage and excellent photography of the Medical Clinic, head over to echtvirtuell (Real Virtual):
http://echtvirtuell.blogspot.co.uk/2015/04/das-medical-center-auf-insilico-south.html 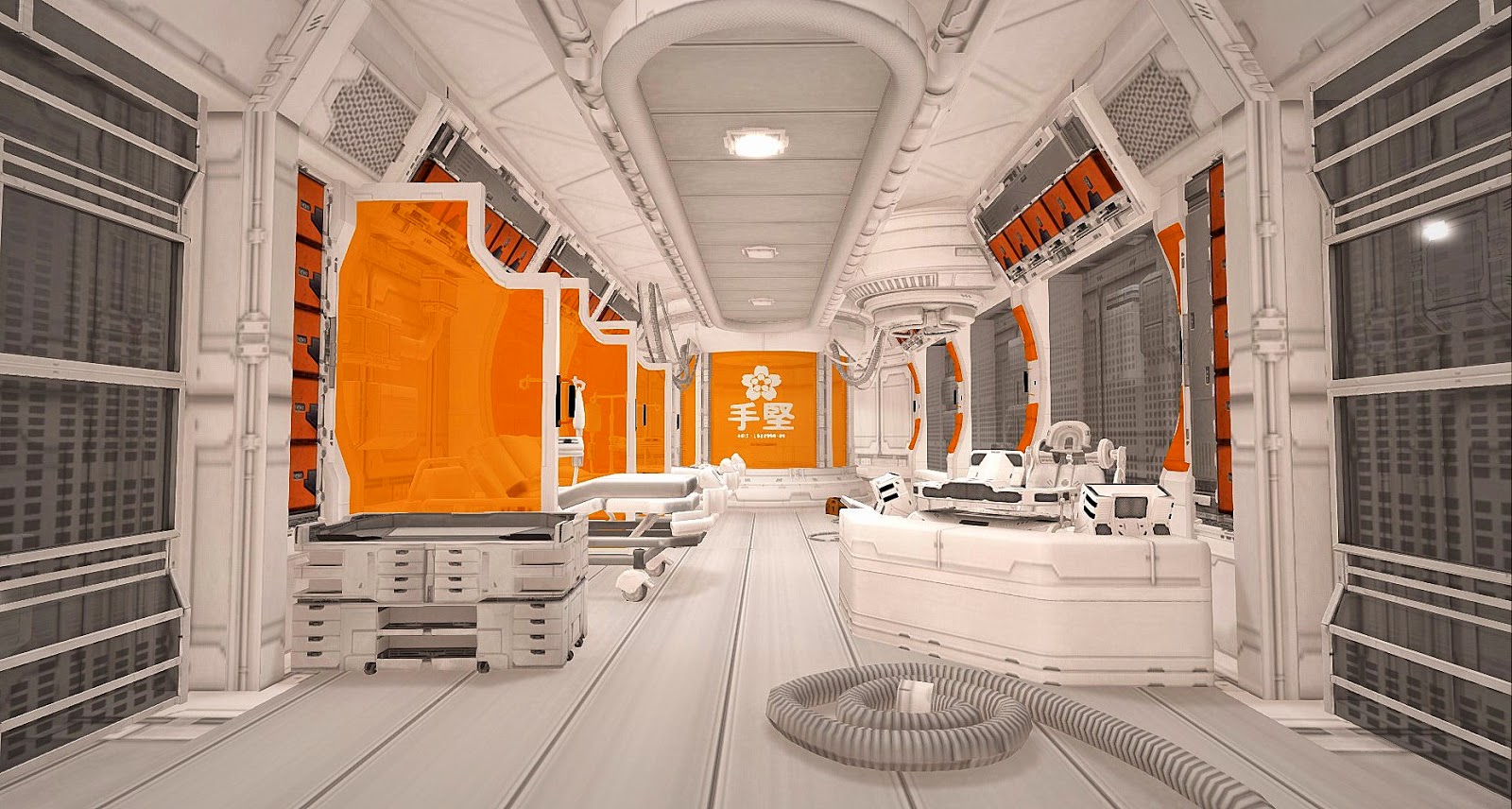 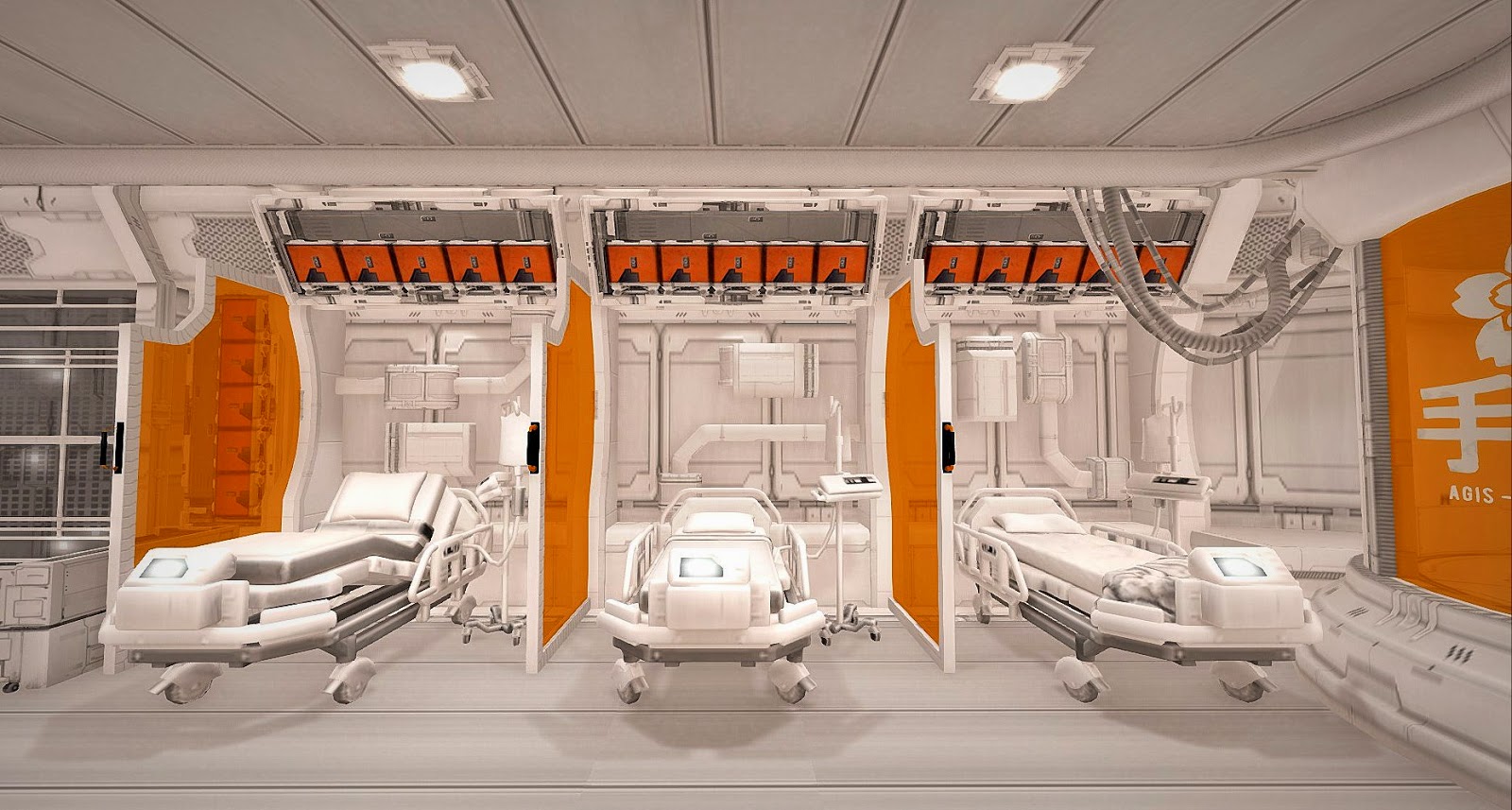 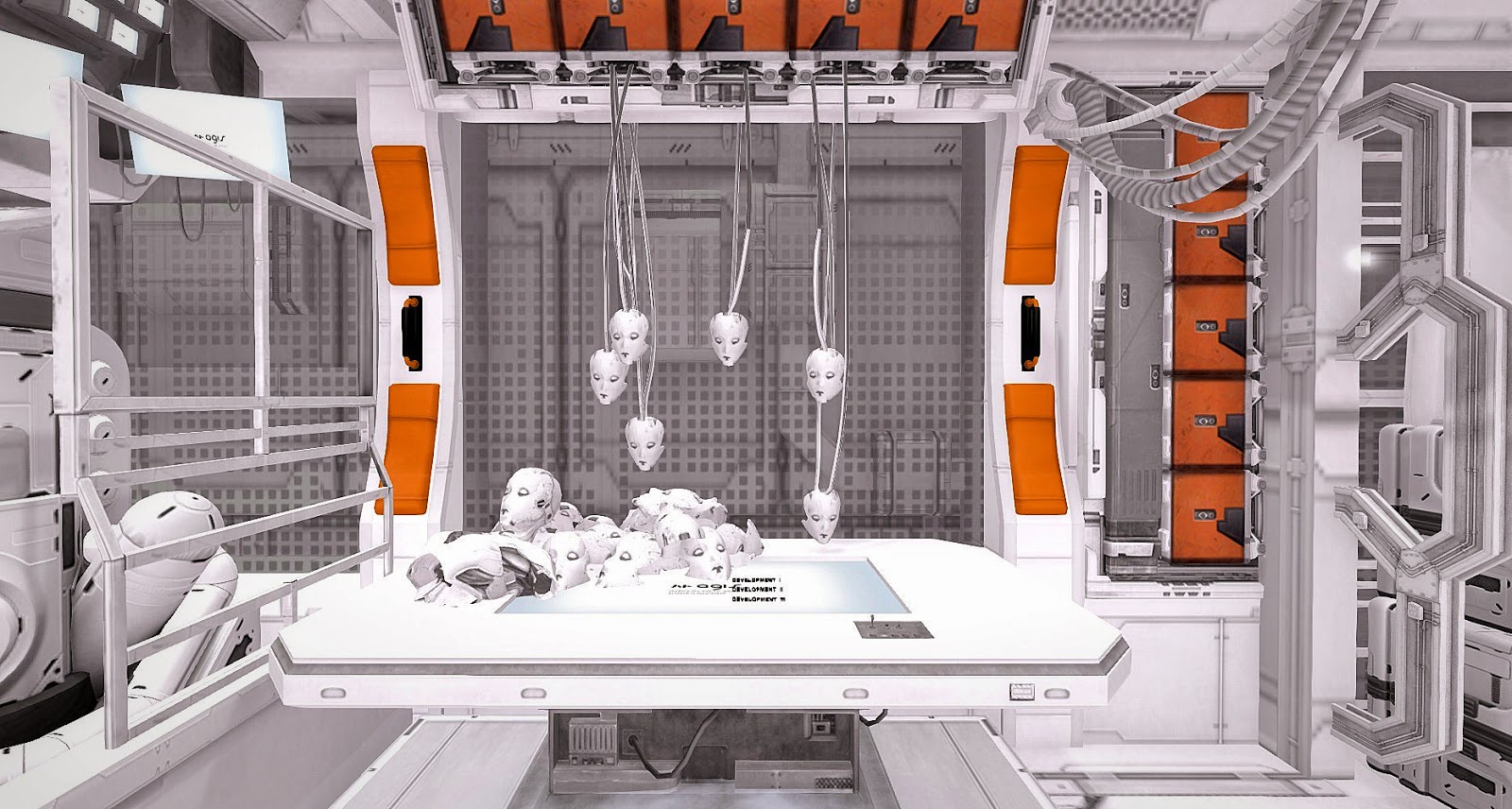 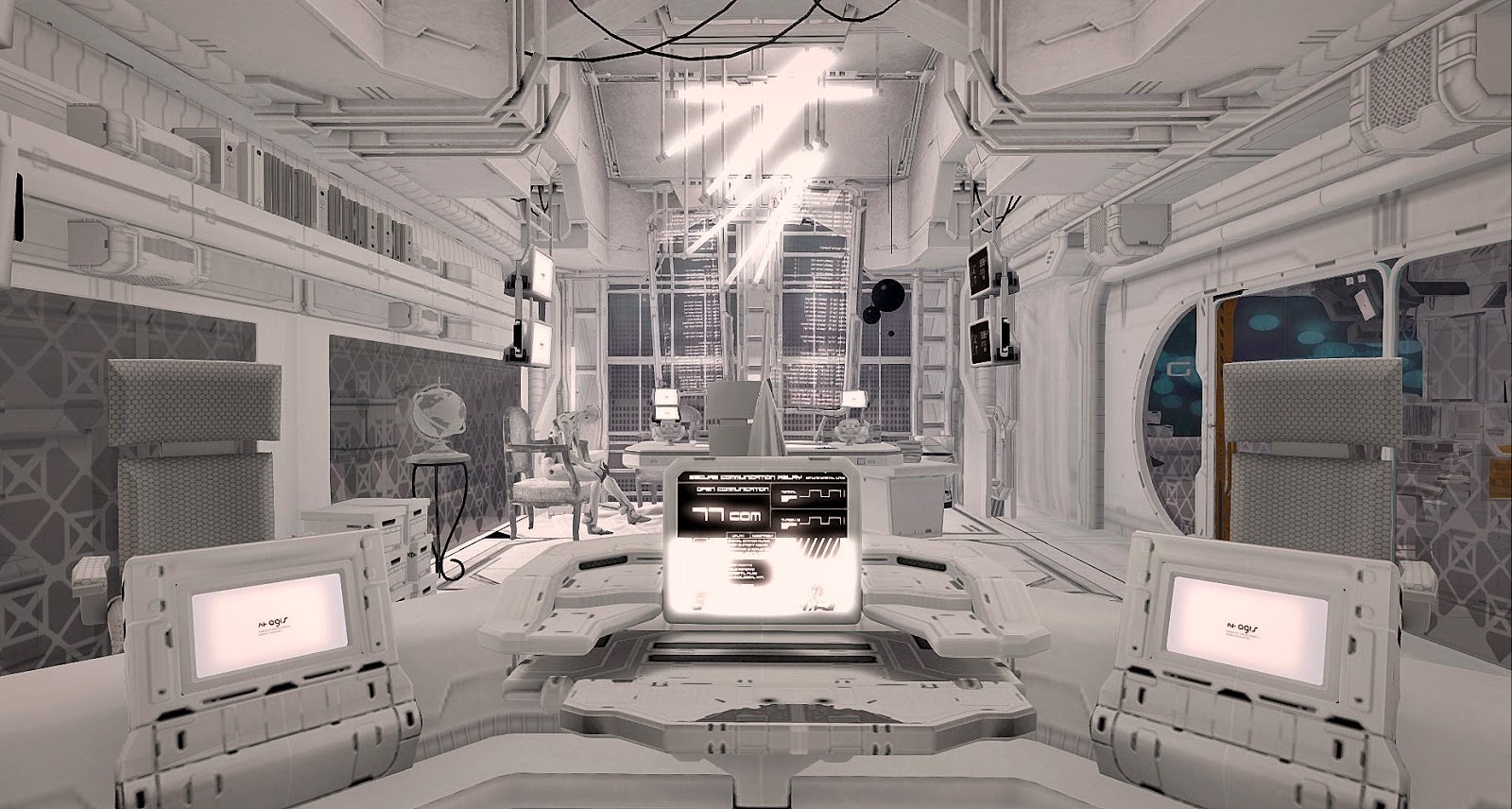 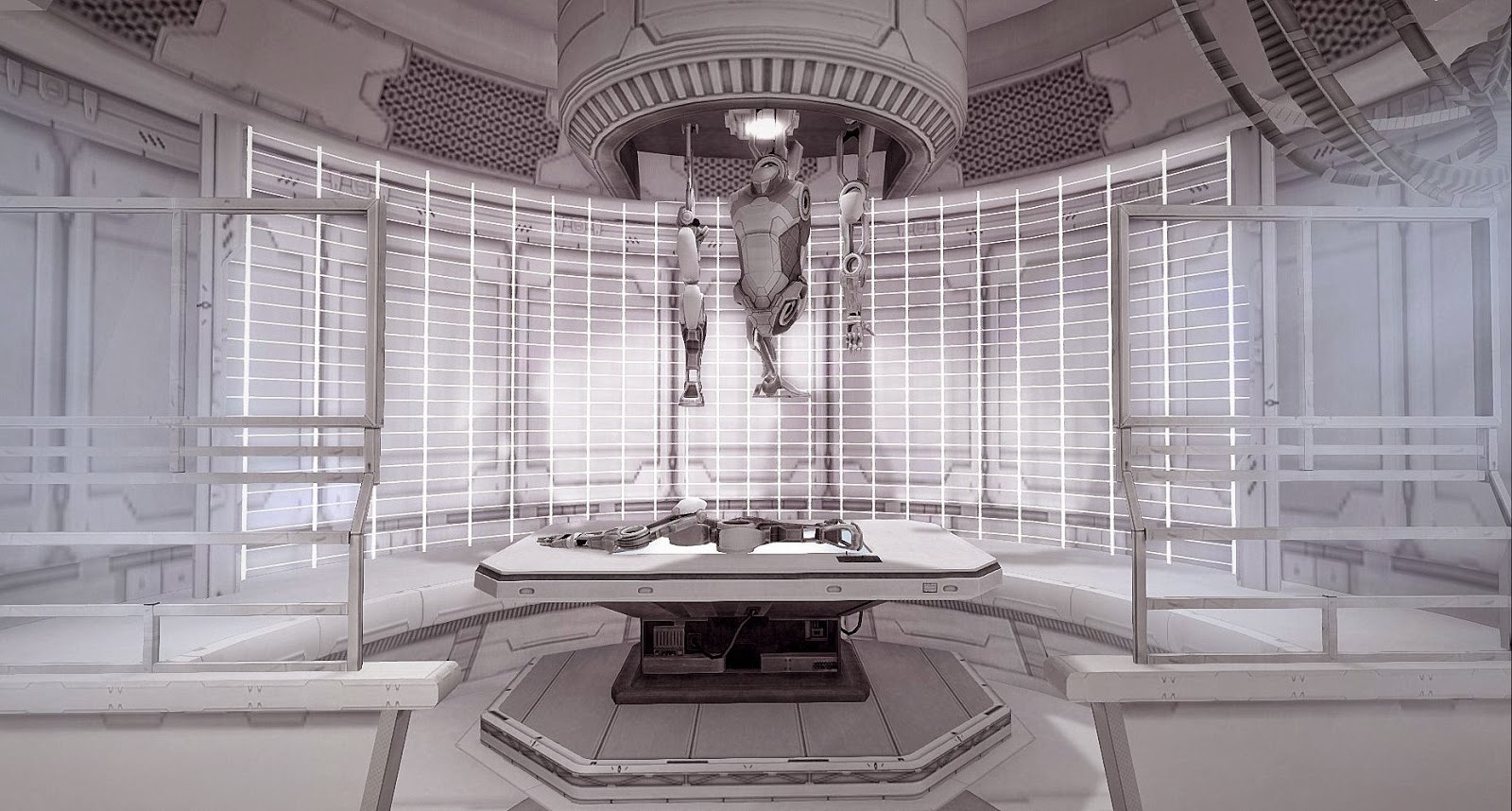 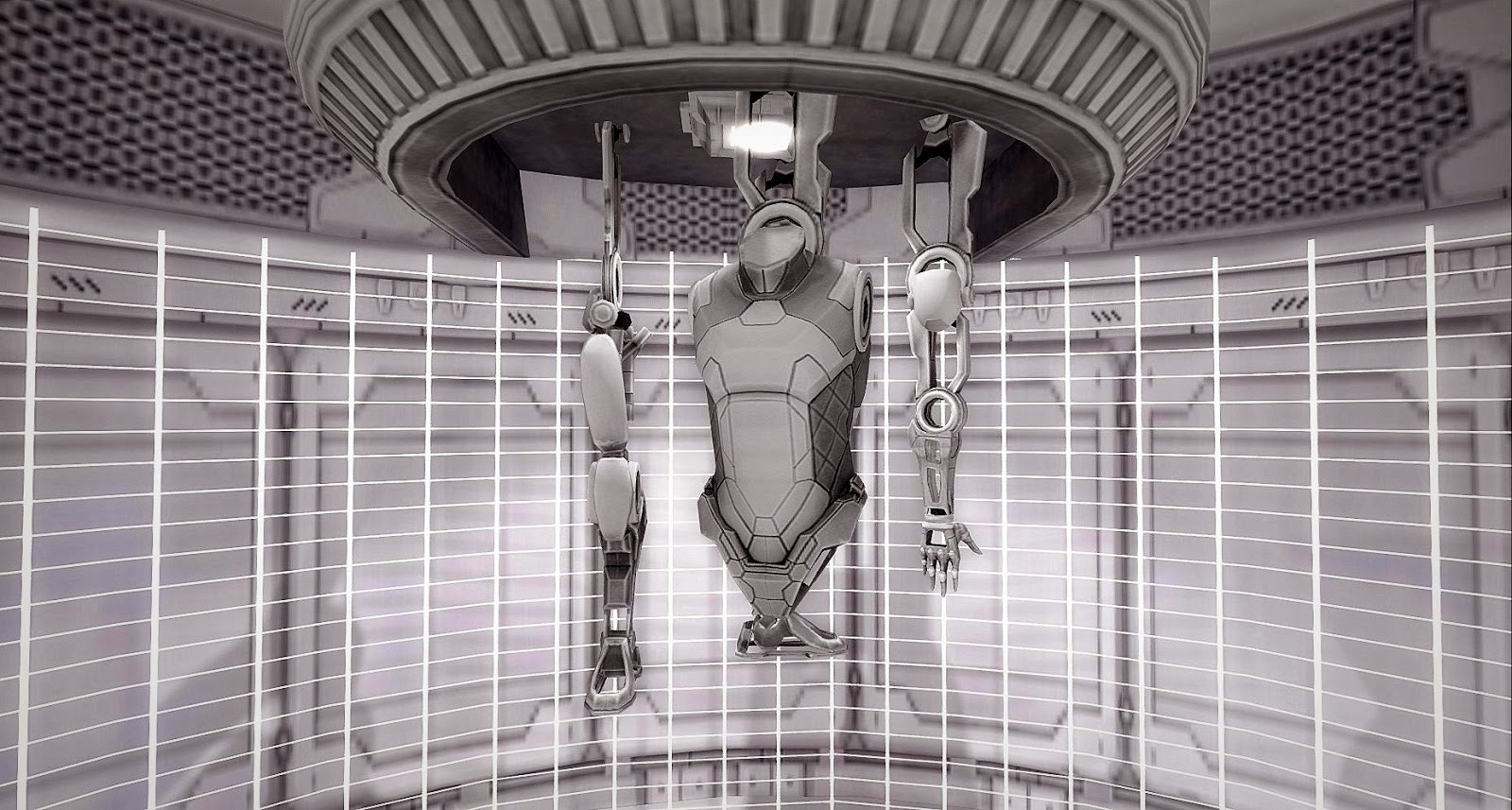 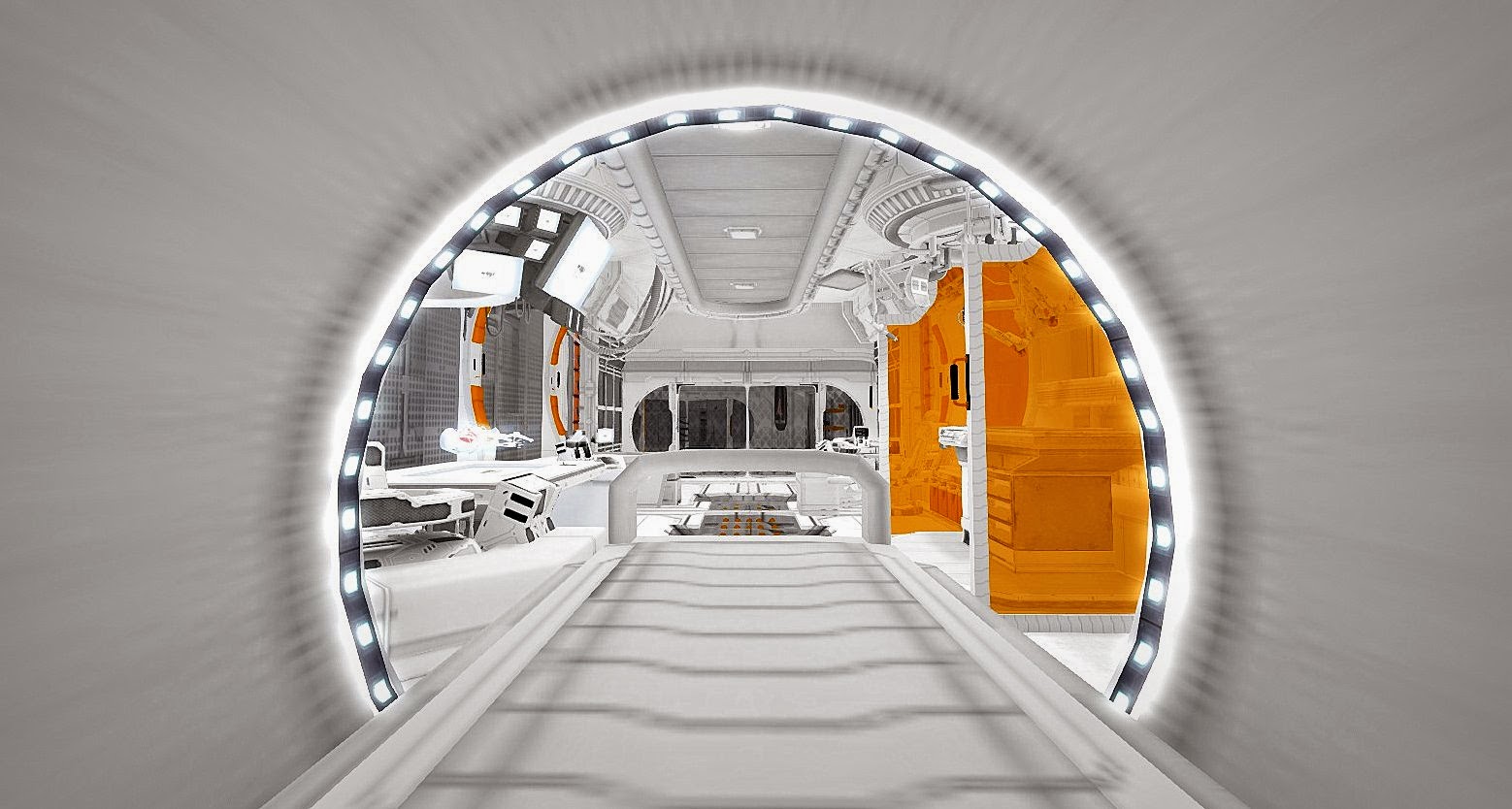 The Drax files will be releasing a full machinima on Insilico shortly. This short preview gives a very good introduction to how advanced this Cyberpunk role-play region graphically -- it really is as good as it gets in Virtual Reality: