I received my invitation to join the pre-release alpha version of Second Life founder Phil Rosedale's new company last night, High Fidelity. An Alpha version of a software product or website is a pre-beta version and is not a final release. Much development work needs to be done. With that in mind, here are some of my initial thoughts and screen shots from my first two visits.

Please note that I am barely familiar with everything that can be done, and may be wrong with my assumptions.  Please do not take this as fact or final about High Fidelity. 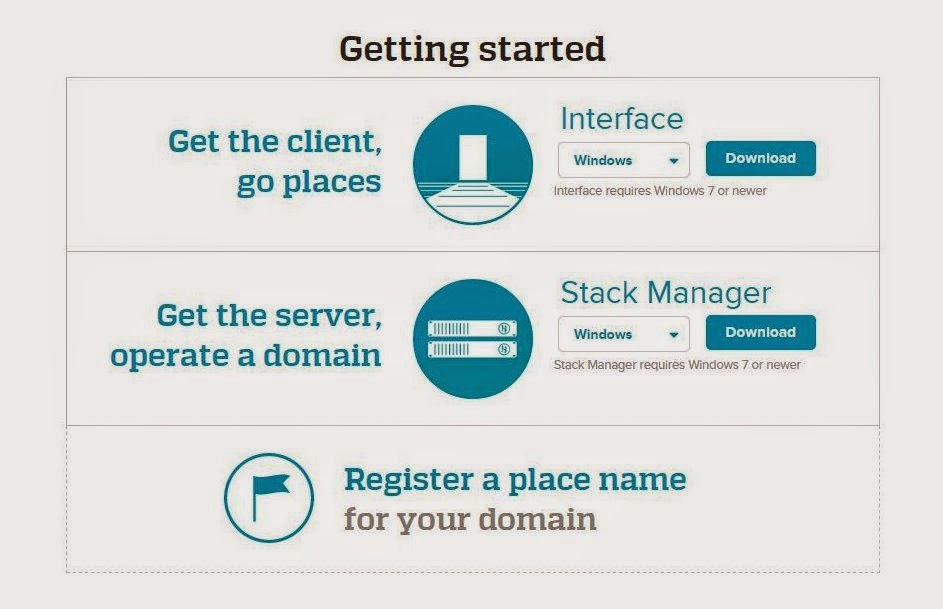 High Fidelity is both browser and client based. In order to access High Fidelity, you must first download a client interface which is over 40 megs in size. You then enter though a home page which verifies that you have signed up and downloaded the interface client.

You must download the stack to operate a domain within High Fidelity. It looks like registered users can do this at no cost, but I am unsure. 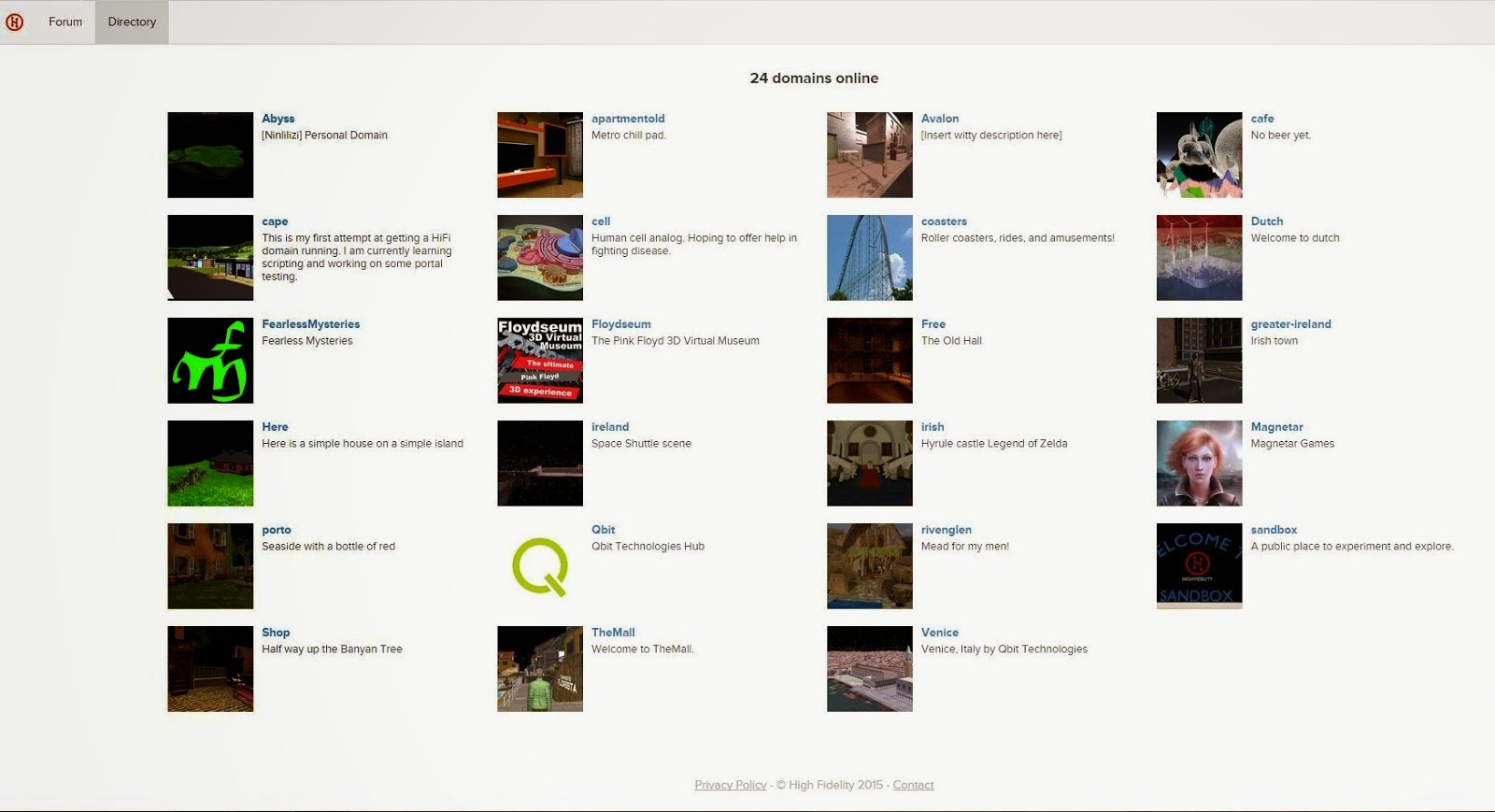 You are then given a choice of user-created sites to visit. This resembles the format of now-closed browser-based Virtual World "Cloud Party" which was acquired by Yahoo in 2014 and then shut down, or Open Source based Kitely which is not browser based. There is no formal "High Fidelity" welcome area, but one will probably come by a beta release.

It looks like a destination may require payment to enter if they wish.

I do not know if this will be the ultimate format of High Fidelity. Whatever the case, keeping it browser-based has huge advantages and disadvantages for High Fidelity. For one thing, it did take a while to load a destination. But this is still in Alpha stage and things like latency will usually be there in a pre-release. 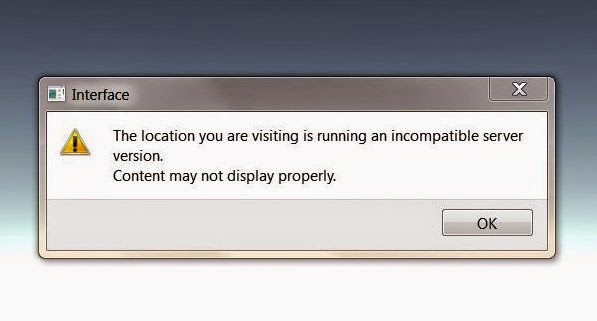 I entered High Fidelity this morning after a quick look last night, and noticed that half of the destinations would not load. This message kept on popping up for some interesting sounding destinations including including Venice, Coasters (which featured a wild looking roller coaster),  and Ireland which featured a space shuttle. High Fidelity has upgraded its server and client last night from version 2206 to 2210, and these destinations had probably not had time to update.

High Fidelity does allow the user the choice of selecting a customized avatar. This is a bit of a complex process with multiple menus and a short learning curve. I decided to just hide myself and look around the place for my first real visit.

Movement within the world is based on your arrow and up-and-down keys, and is fairly simple and responsive to your inputs.

Here are some of my first screen shots. There is no camera mechanism yet (at least that I could initially fine), so I used a screen saver to do this. Except for some lightening of an image, what you see in this are actual images of the interface.

Note the list of concurrent online High Fidelity residents in the lower left corner, and the sound bar for voice in the upper left.

I plan to do more blog posts once I create a public avatar and start interacting with other residents. In the meantime, here are two important High Fidelity links.

I do not know how you get an  invitation to join an Alpha Version to High Fidelity. My guess is an email to then at a contact email might here.