Masterwork Machinima: Celestial Elf's "Reactor N0 4", about the Chernobyl Nuclear Disaster and the Need for Sustainable and Green Alternatives 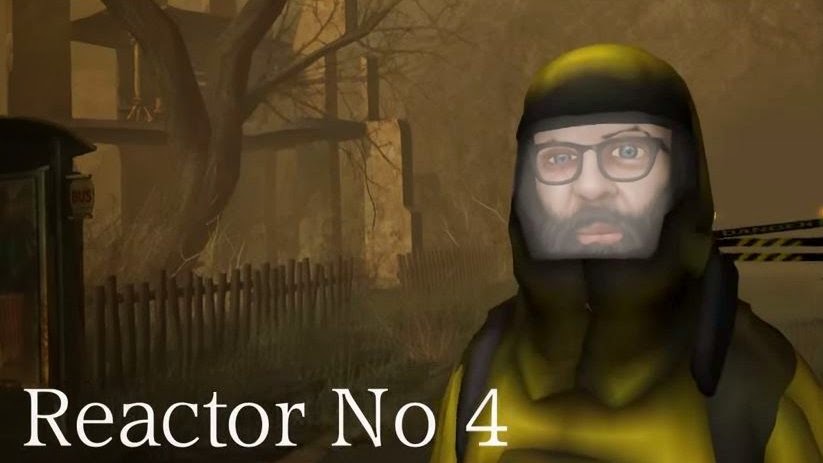 Celestial Elf  continues his environmentally-focused creation of masterworks filmed in Second Life with the riveting Reactor No 4, which is about the 1986 Chernobyl nuclear disaster which occurred in what is now The Ukraine.

All of Celestial's works are here because they are enjoyable and superbly produced. I consider him to be one of the greatest machinima artists using Second Life as a medium. The fact they are extremely important on crucial issues concerning the environment make them particularly relevant. 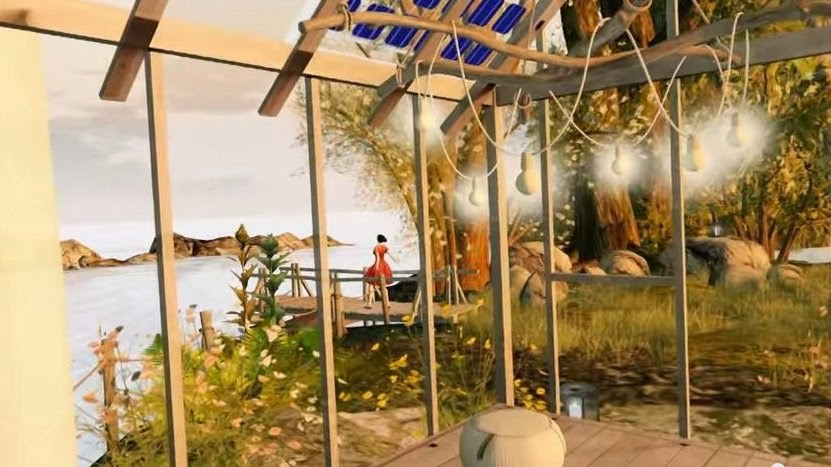 Celestial Elf writes the following about Reactor No 4:

"I started this project because I encountered a virtual reality model of the Ukrainian town of Pripyat near to Chernobyl Nuclear Power Plant, called Everwinter Post Apocalyptic Theme Park and made by Lauren Bentham, which prompted me to look again at the Chernobyl Nuclear.

The United Nations Scientific Committee on the Effects of Atomic Radiation identified fewer than 60 immediate deaths from trauma, acute radiation poisoning and thyroid cancer - non-governmental organizations contrastingly claimed up to a million deaths were caused"

Continued over at Celestial Elf's blog The Dance of Life:
http://celestialelfdanceoflife.blogspot.co.uk/2015/03/reactor-no4.html 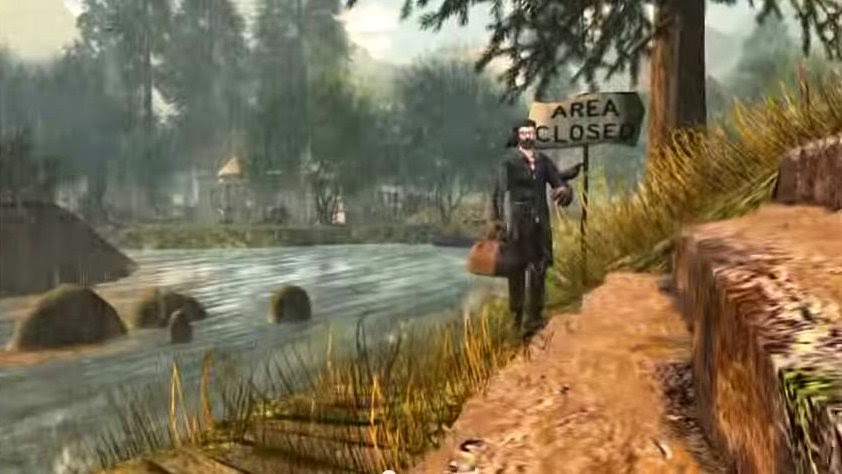 You can catch Celestial Elf's other machinima here on his You Tube Channel:
https://www.youtube.com/user/CelestialElf/videos

The first part of the machinima was filmed at Everwinter, a destination I reviewed here in March 2015:
http://www.eddihaskell.com/2015/03/great-second-life-destinations_8.html


To see my reviews of Celestial Elf's two most recent machinima from March 2015 also focus on environmental issues:

The World Has Got a Problem::
http://www.eddihaskell.com/2015/03/masterwork-machinima-world-has-got.html