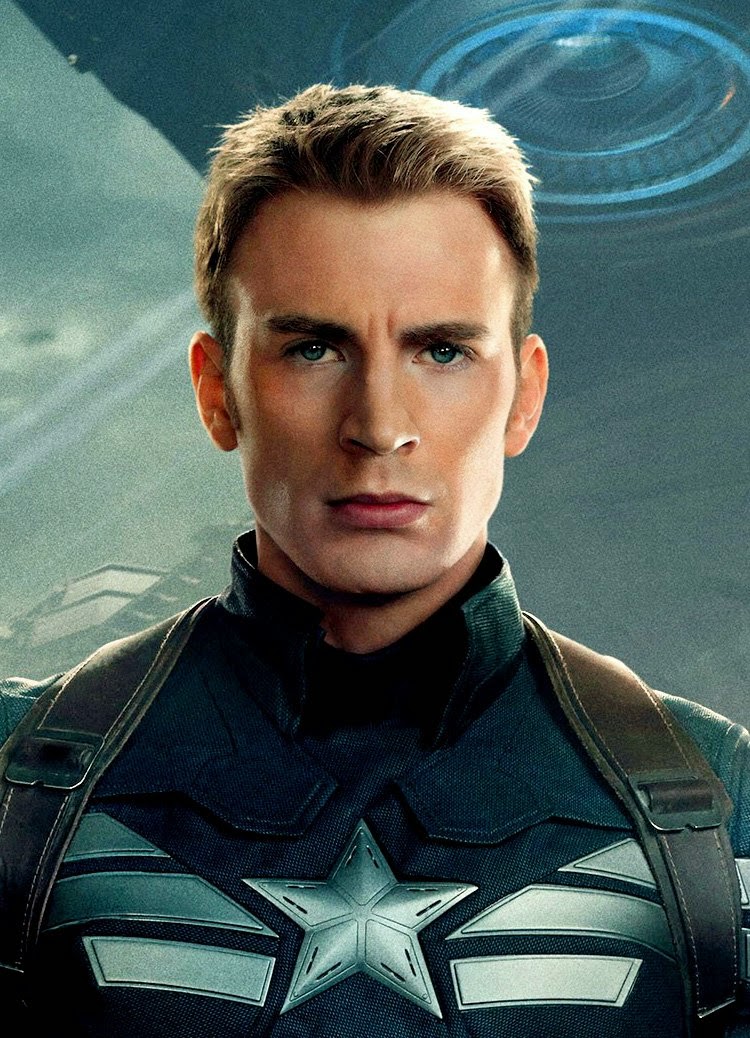 Christopher Robert "Chris" Evans (born June 13, 1981) is an American actor and film director. Chris is of mixed Irish and Italian ancestry and  is originally from Boston, Massachusetts. Chris began his career on the television series Opposite Sex (2000), moving to film in 2001 with Not Another Teen Movie.

Chris is a vocal supporter of LGBT rights, and has a great interest in the philosophies of Buddhism. 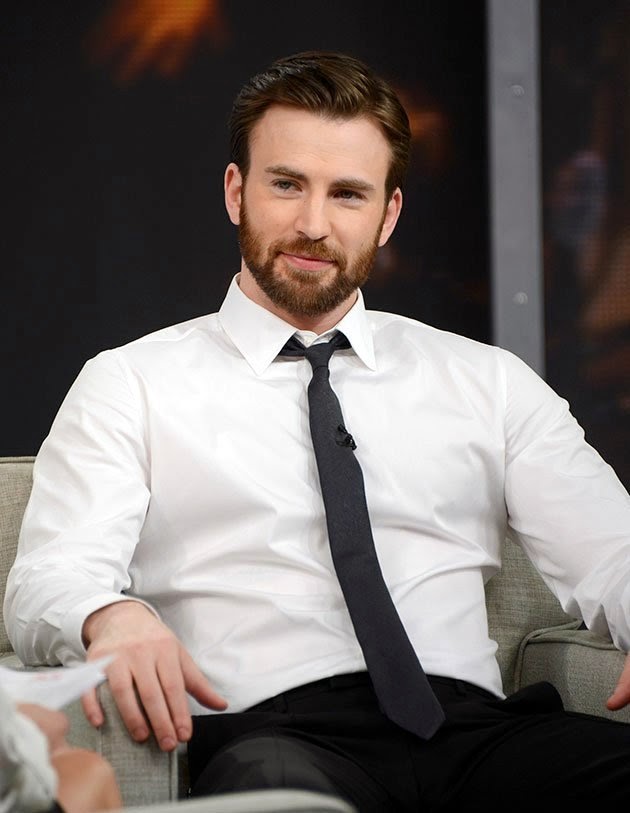 To see other photographs of Chris:
https://picasaweb.google.com/110039554614022765702/ChrisEvansCaptainAmerica?authuser=0&feat=directlink 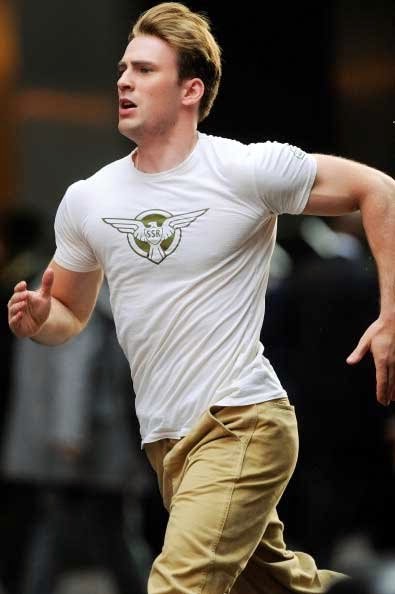 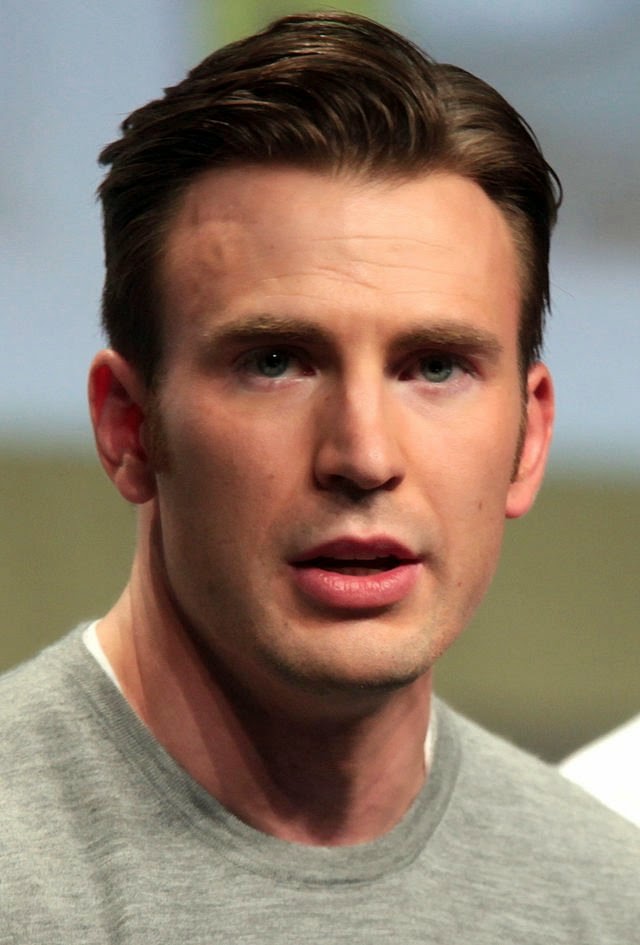 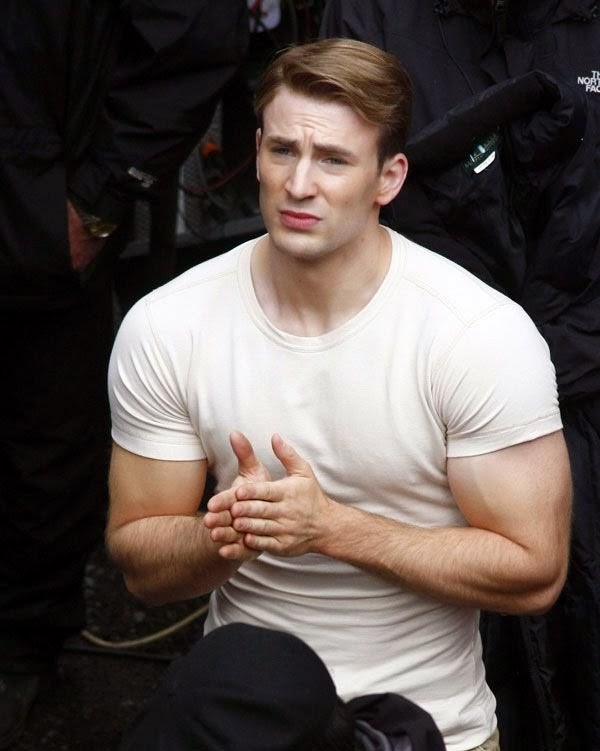 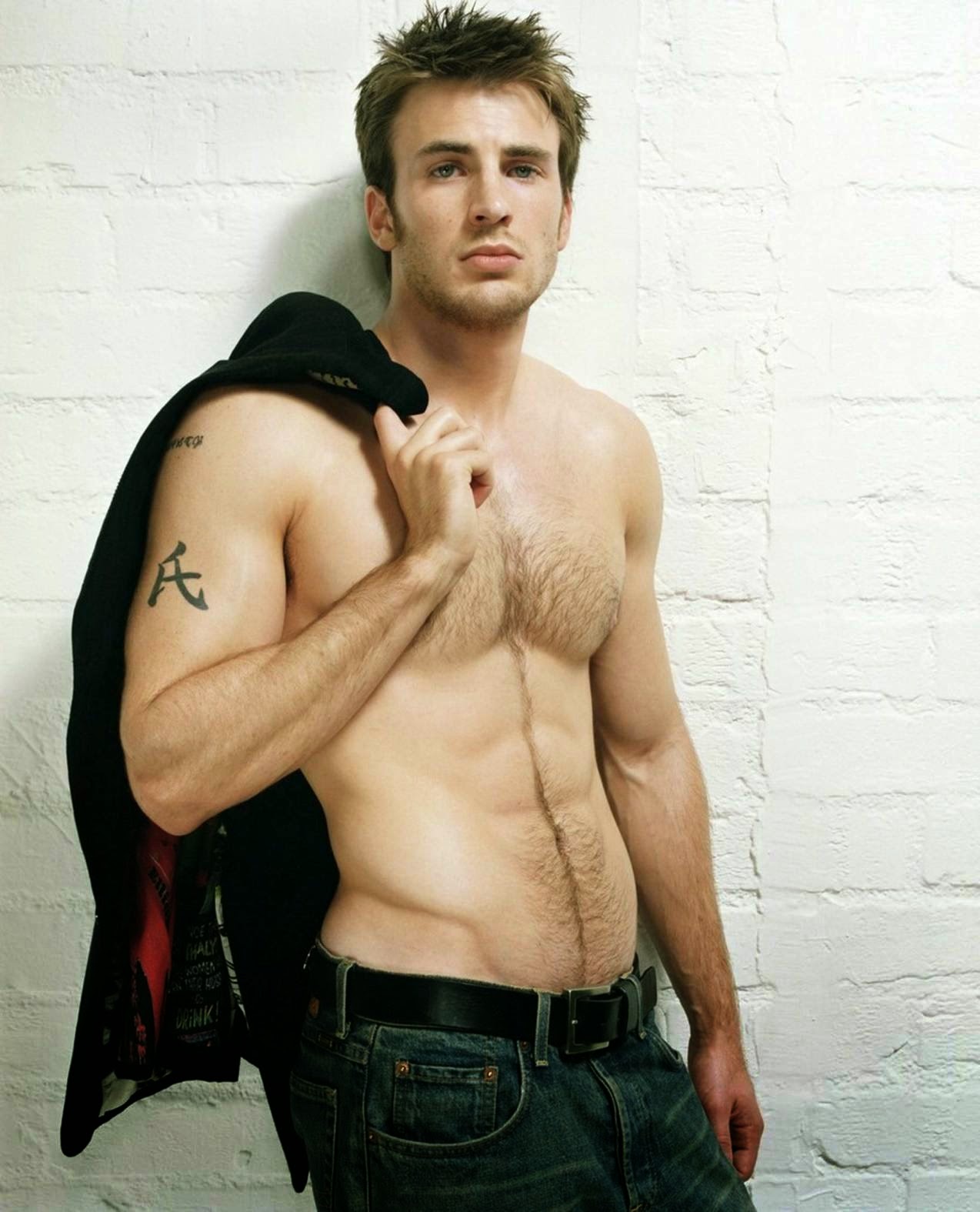 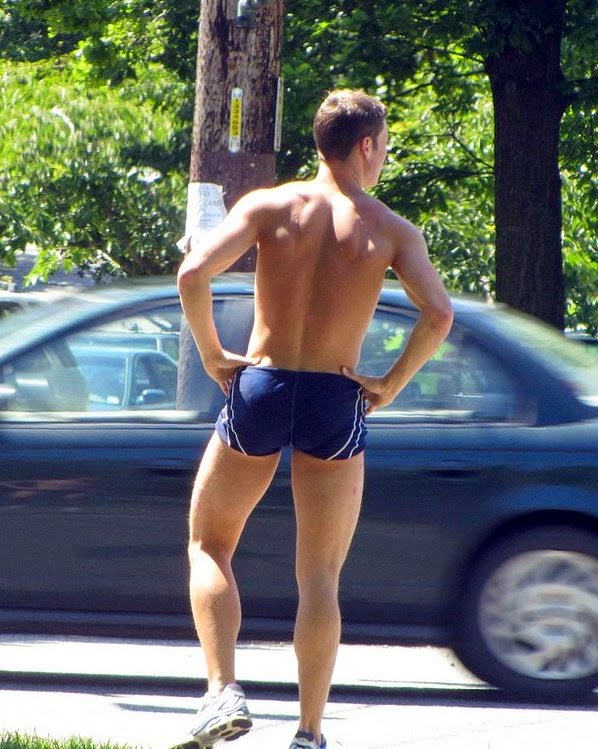 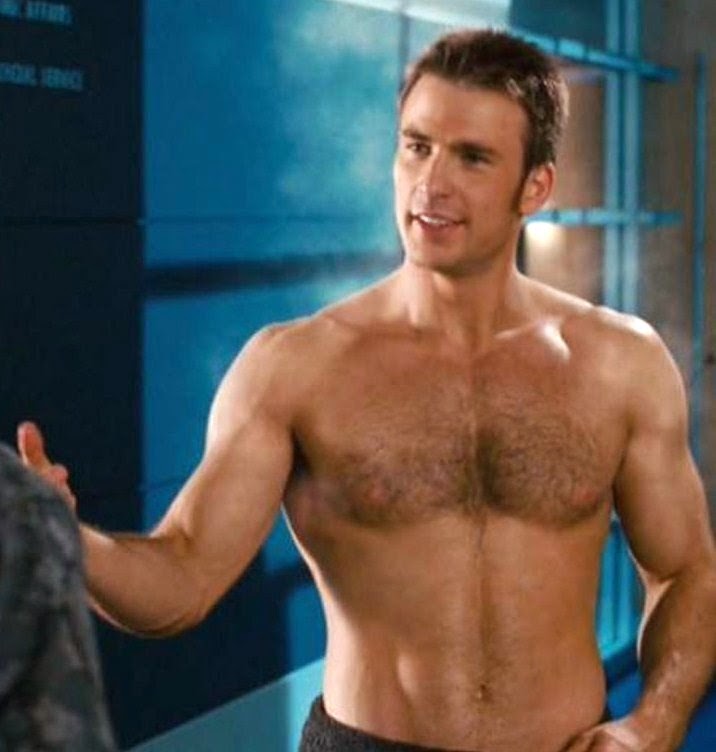 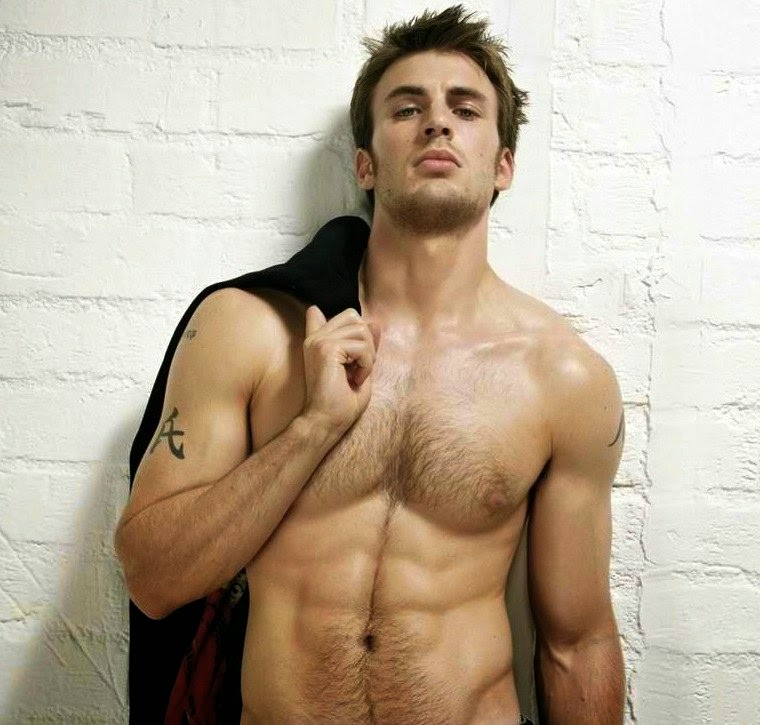 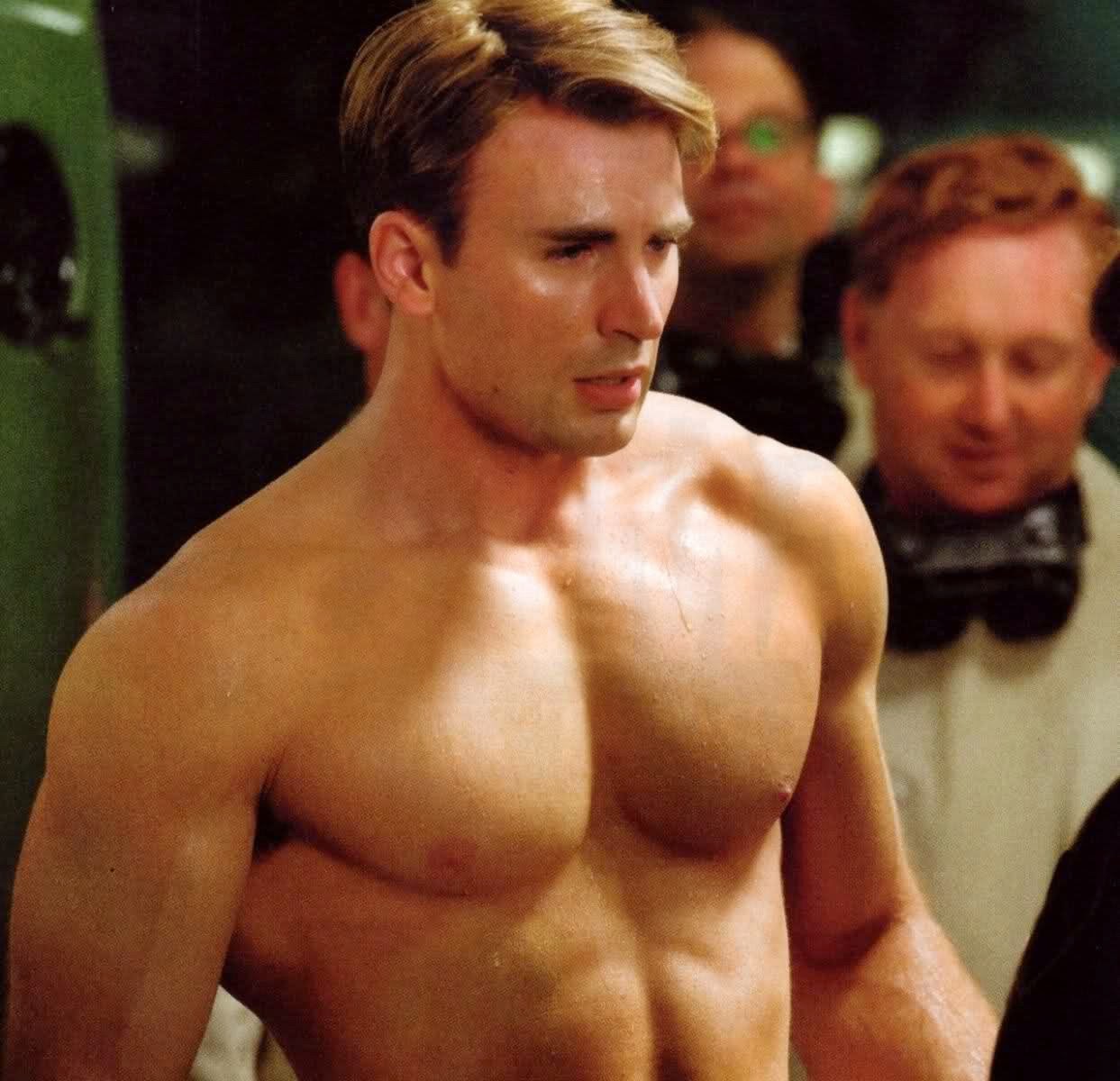 
Here are some previews of Chris Evans' upcoming movies for 2015. He is both directing and starring in Before We Go, a romantic comedy.

Check back here next Monday for next week's Real Life Hunk of the Week, German Teen Bodybuilding Champ and Fitness Guru Tim Gable: