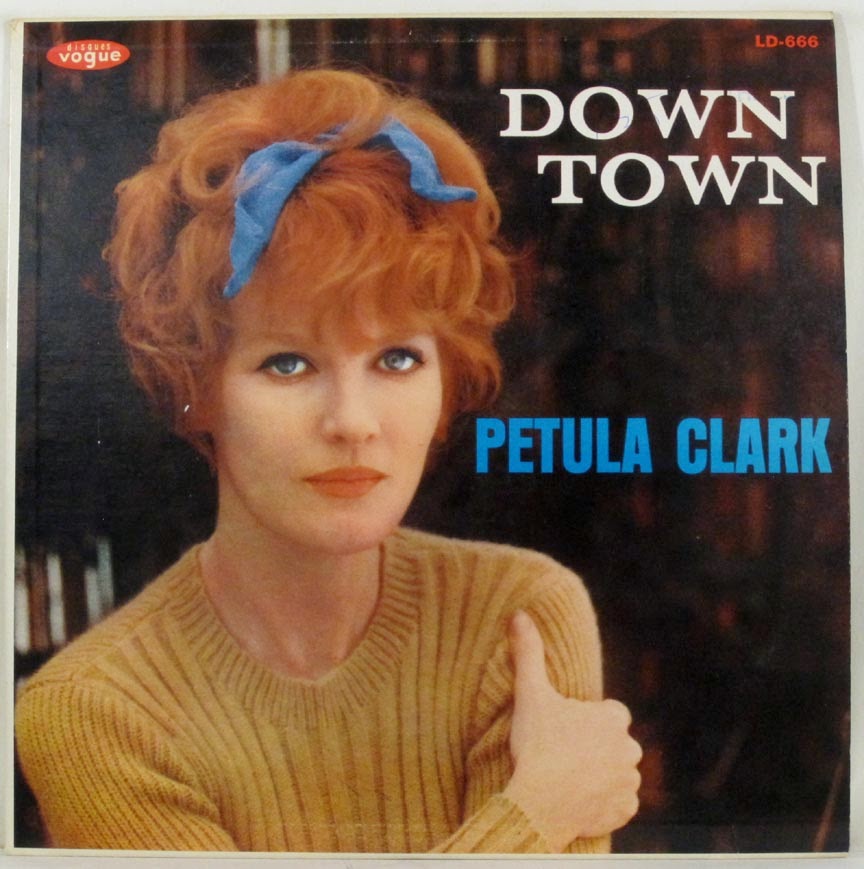 One of the top pop hits of the 20th century, "Downtown". hits #1 in the US singles chart, making Petula Clark the first British female vocalist to reach the coveted position in the Rock and Roll era. Her performance would win the 1965 Grammy Award for "Best Rock and Roll Song".  There was nothing as cool as being British on the American music scene back in the 1960's, and Petula Clark shows us why here.