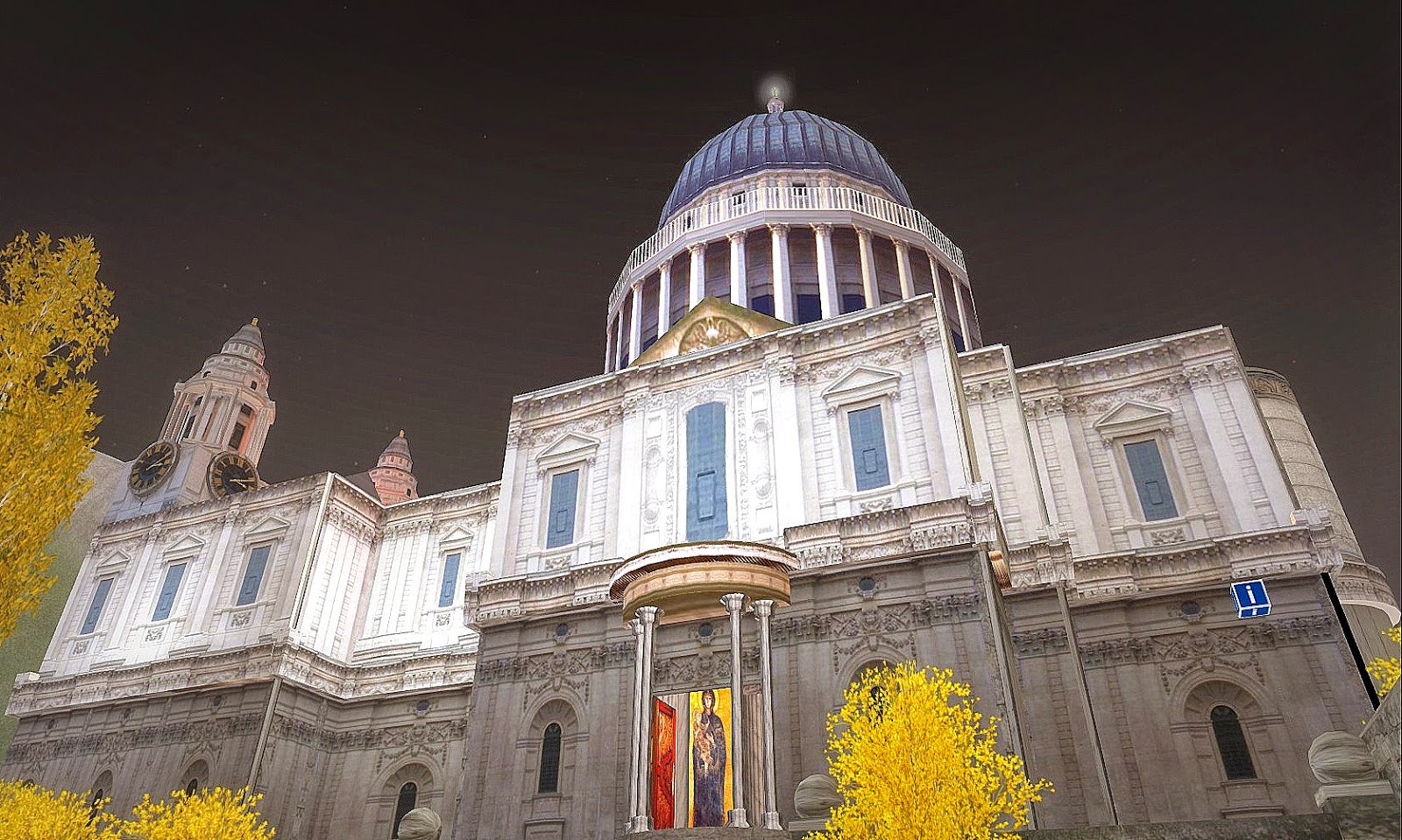 Earlier this morning, I wrote about today being the 50th anniversary of Sir Winston Churchill's great funeral in London at St. Paul's Cathedral.  I thought it was time to review the virtualization of St. Paul's in Second Life.

St. Paul's cathedral in London is the most famous and best example of English Baroque architecture by the great architect, Sir Christopher Wren. A great fire destroyed London in 1666, the the original St. Pauls, a gothic masterpiece, was destroyed. Sir Christopher Wren, the great architect who supervised the rebuilding of London, designed a masterpiece to replace it -- one that appears to be unreal, and sublimely beautiful, on the London skyline. The iconic dome  dome of St. Paul's Cathedral, the second biggest church in the world behind St. Peter's Basilica in Rome, is unworldly. It as if some great flying saucer touched down on the roof of a cathedral and decided not to leave. 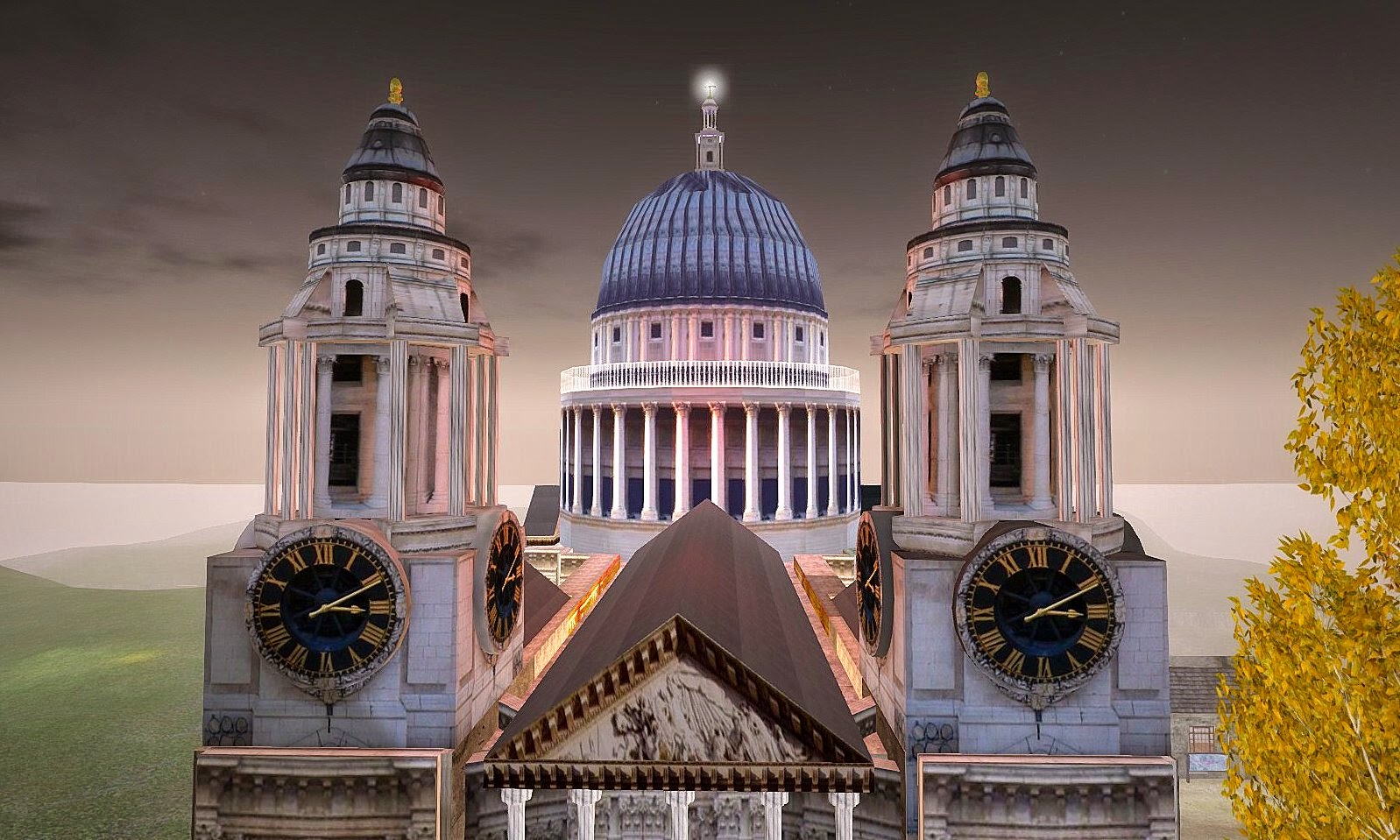 Second Life St. Paul's makes usage of two-dimensional shapes and textures, and is not the most technology-savvy nor the best built. It is state of art technology for the Second Life of 2008, not 2015. However, the effect of this building, especially of the gorgeous interiors, makes it a highly worthwhile place to visit as a classic Second Life structure, and one that you should visit if you like great art and architecture in Second Life. Highly recommended.

To find our more about St. Paul's Cathedral:
http://en.wikipedia.org/wiki/St_Paul%27s_Cathedral 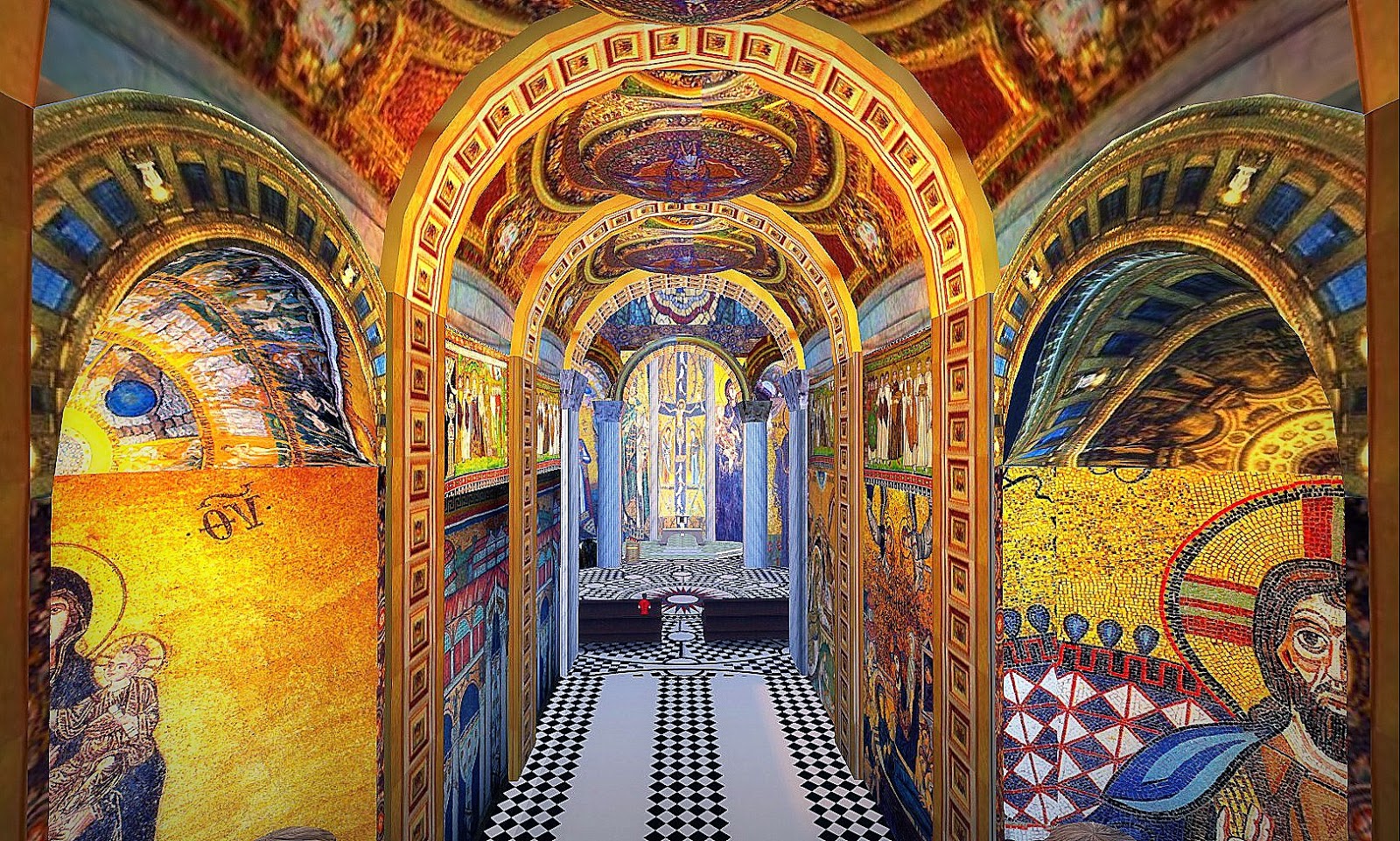 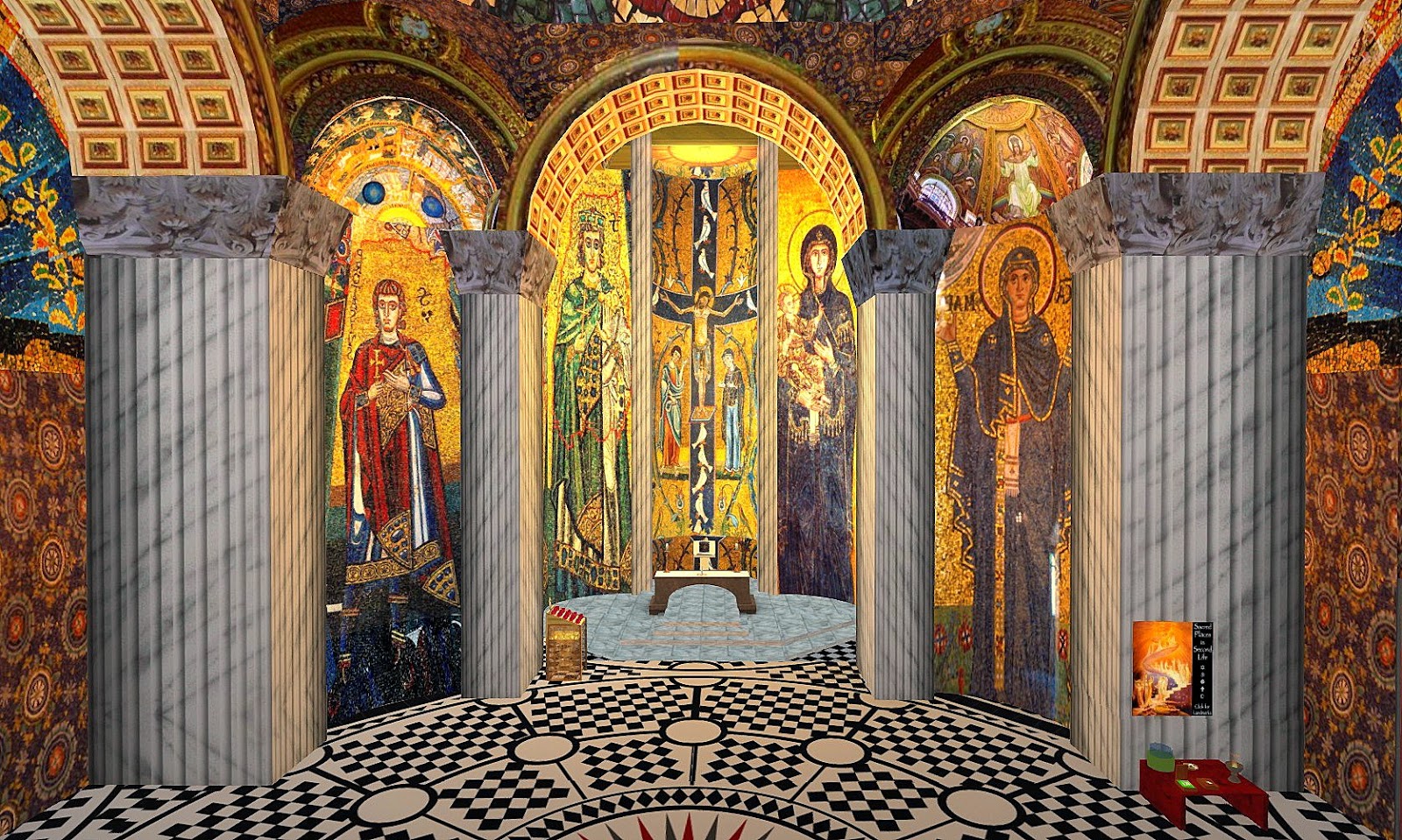 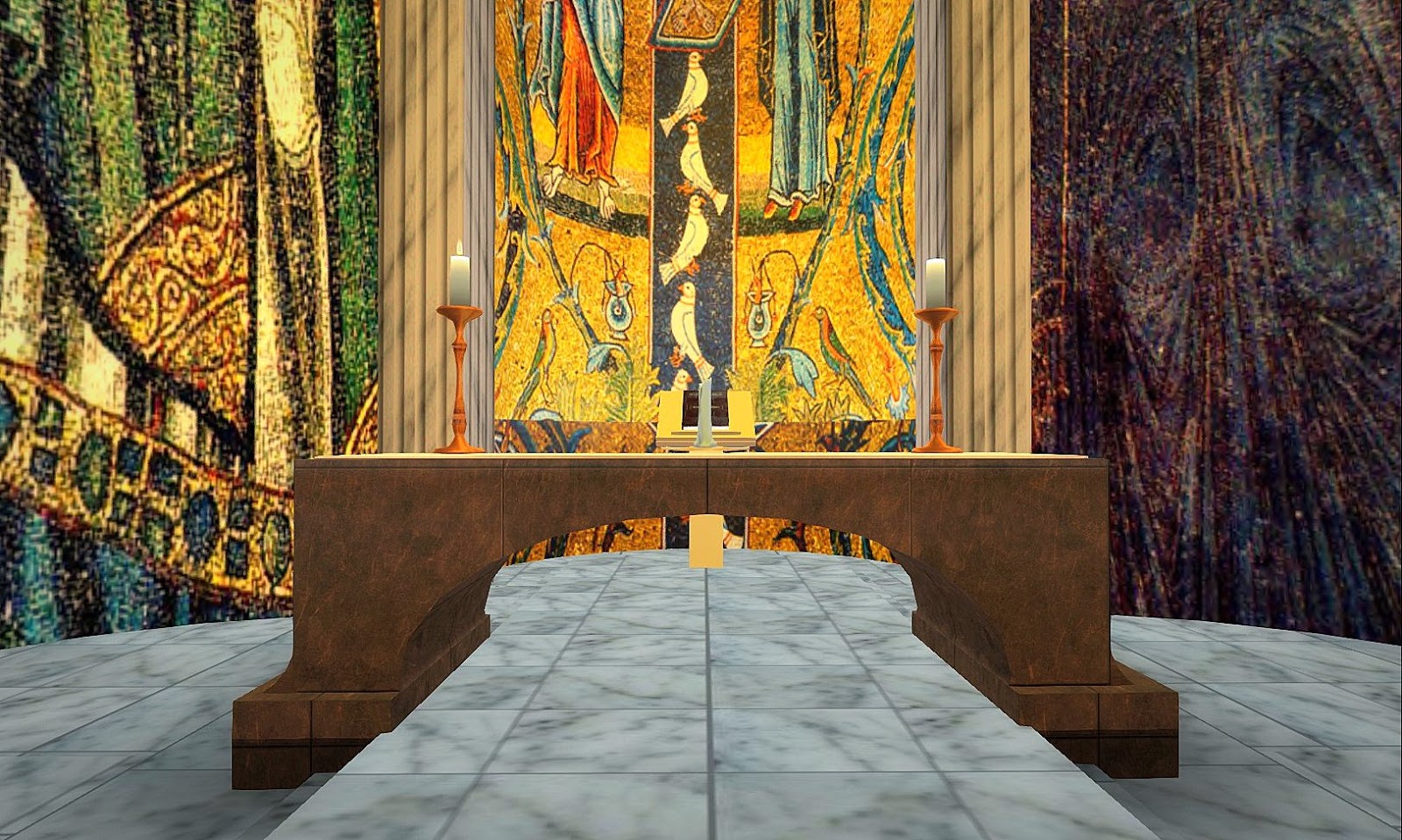 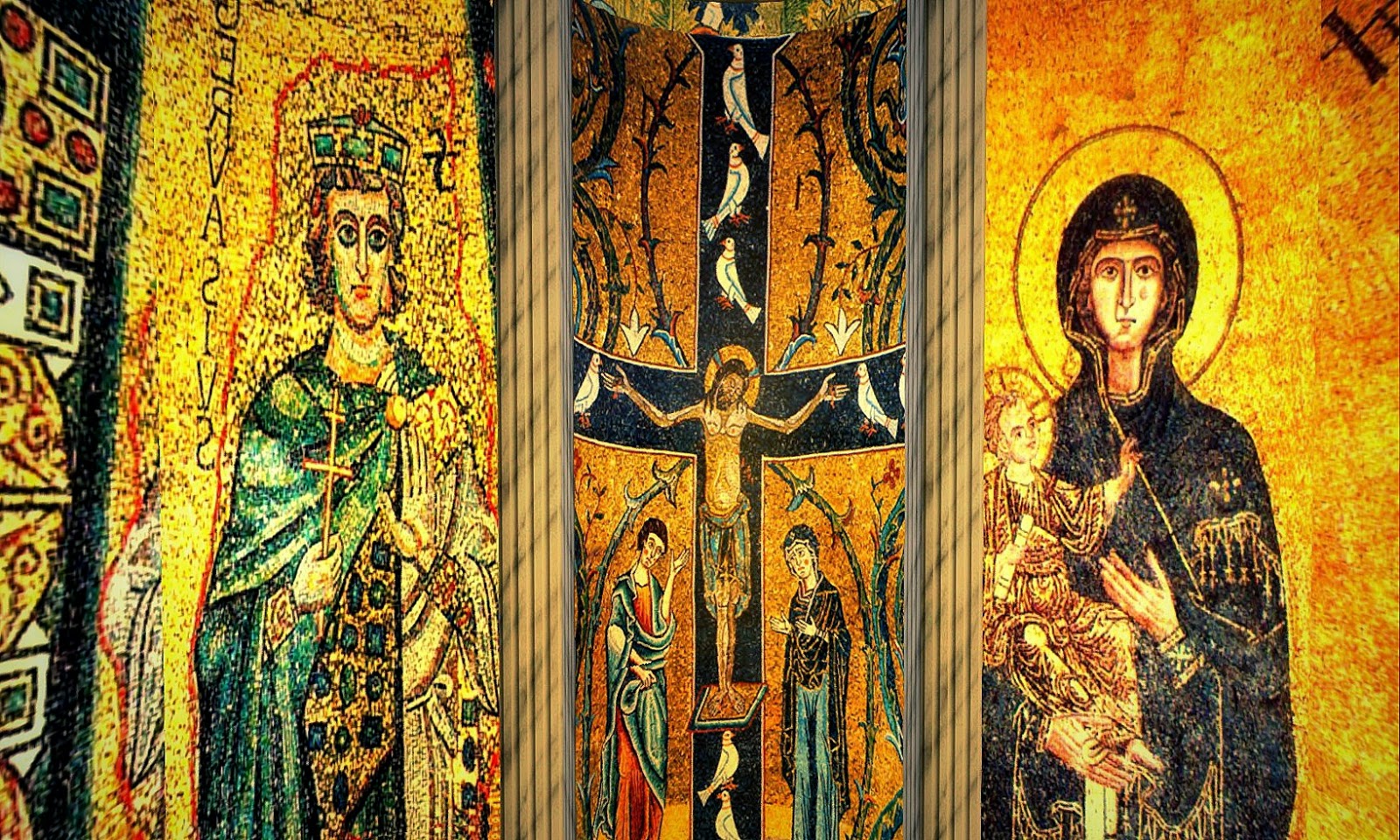 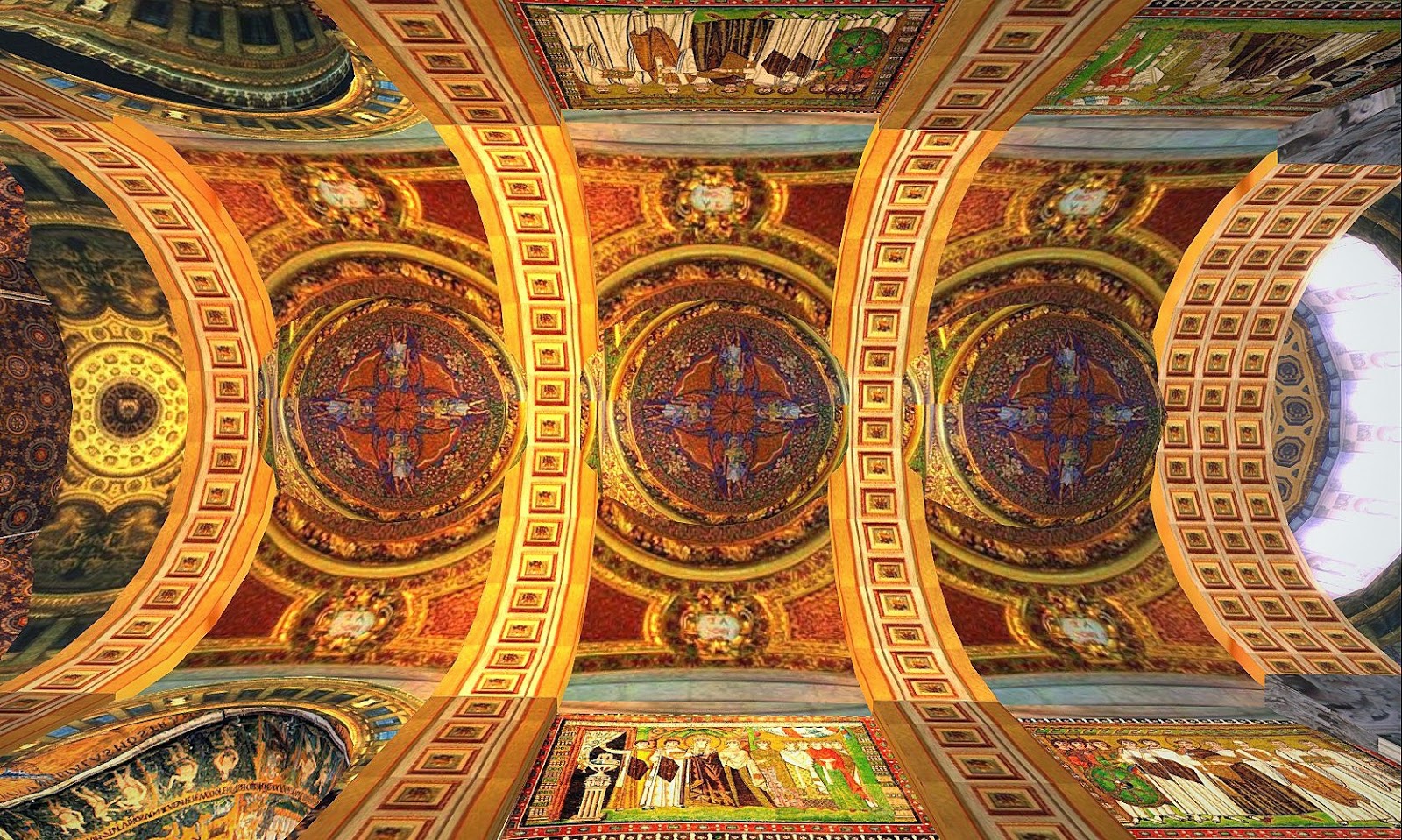