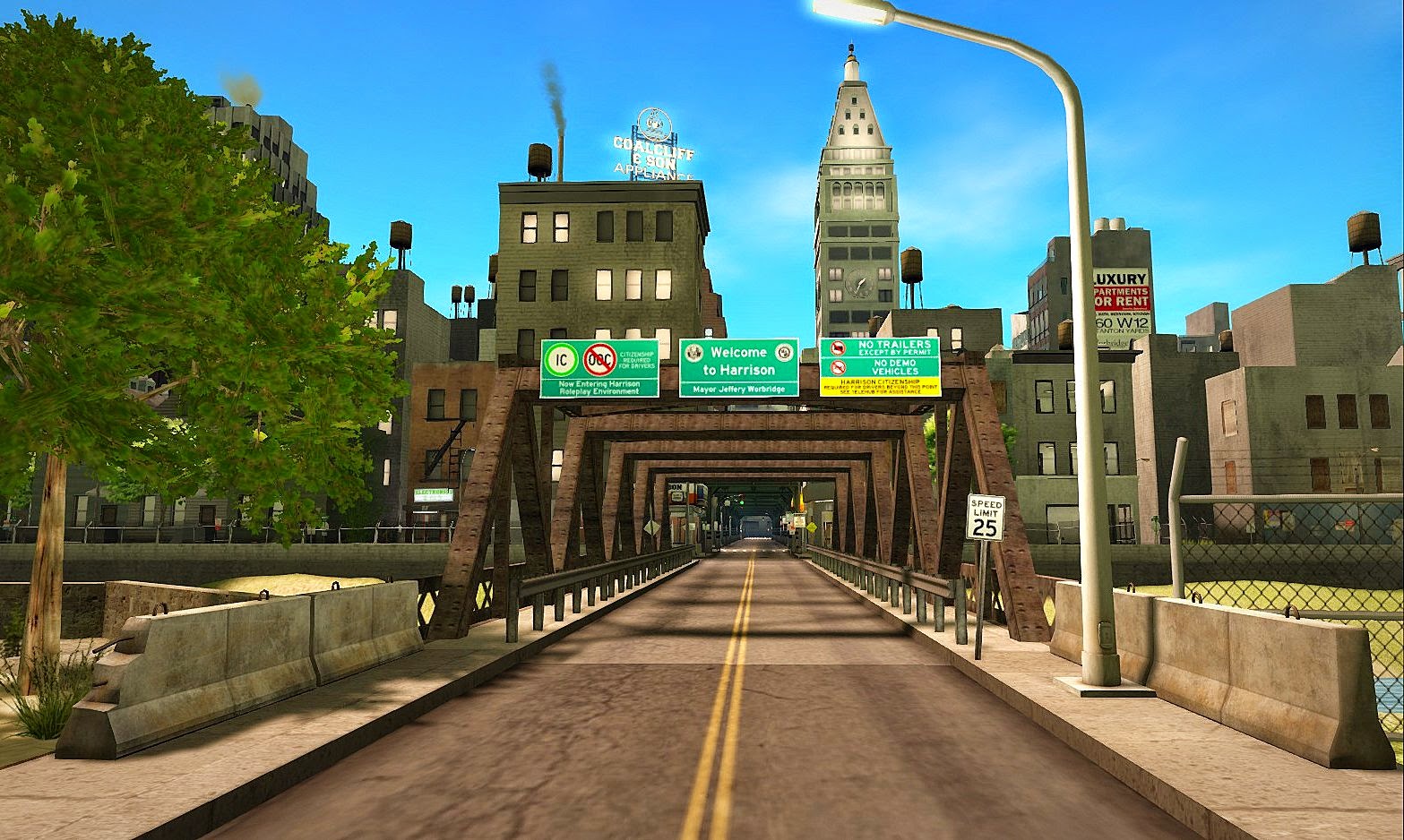 The City of Harrison is a new roleplay region in Second Life that approximates an American city from the late 20th century.  I thought of several urban environments when I visited - the street signs are very reminiscent of New York, and the bridges into the city and elevated train tracks reminded me of Chicago's Loop. This is a very well done build. While a bit more attention could have been played to some of the interior textures and textures used on the exteriors of certain structures, I expect this to improve over time at Harrison. For now, Harrison is the most realistic American city to have opened in Second Life in terms of scale, street scenes, and "touches" such as the realistic equestrian sculpture set in a park surrounded by some very pretty shrubbery. 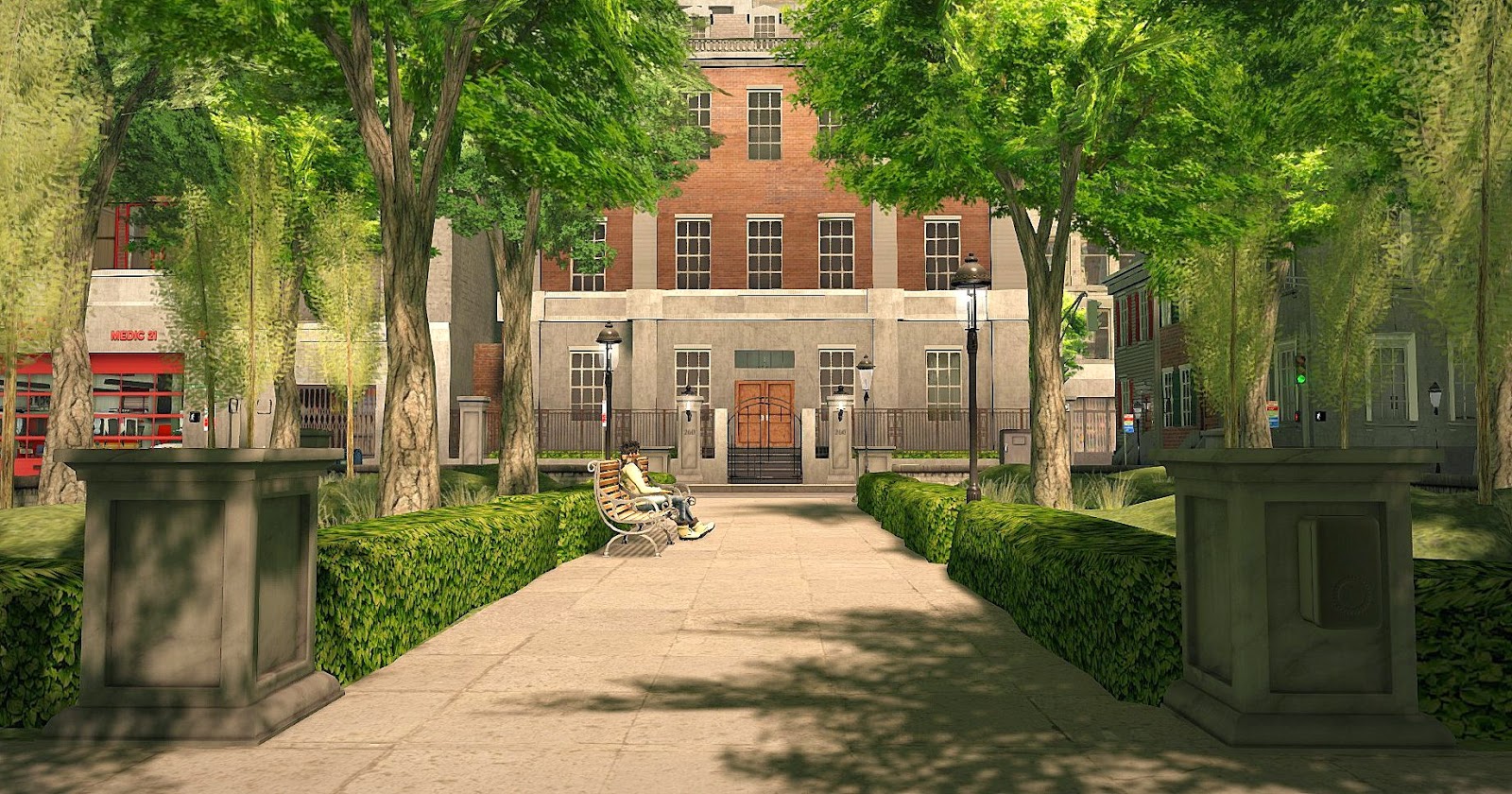 There are role play opportunities available, check the link given below for details.  There were some very realistic looking streetwalkers and policemen already on the scene which harkens well for some interesting action in the future.

All photography used Windlight Sky Setting "TOR" Midday Nostalgika, which I selected for its clear and crisp atmospherics.

The City of Harrison is a Second Life Destination Guide Editors' Pick for January 2015.

To find our more about roleplay opportunities at the City of Harrison:
https://harrisonroleplay.com/ 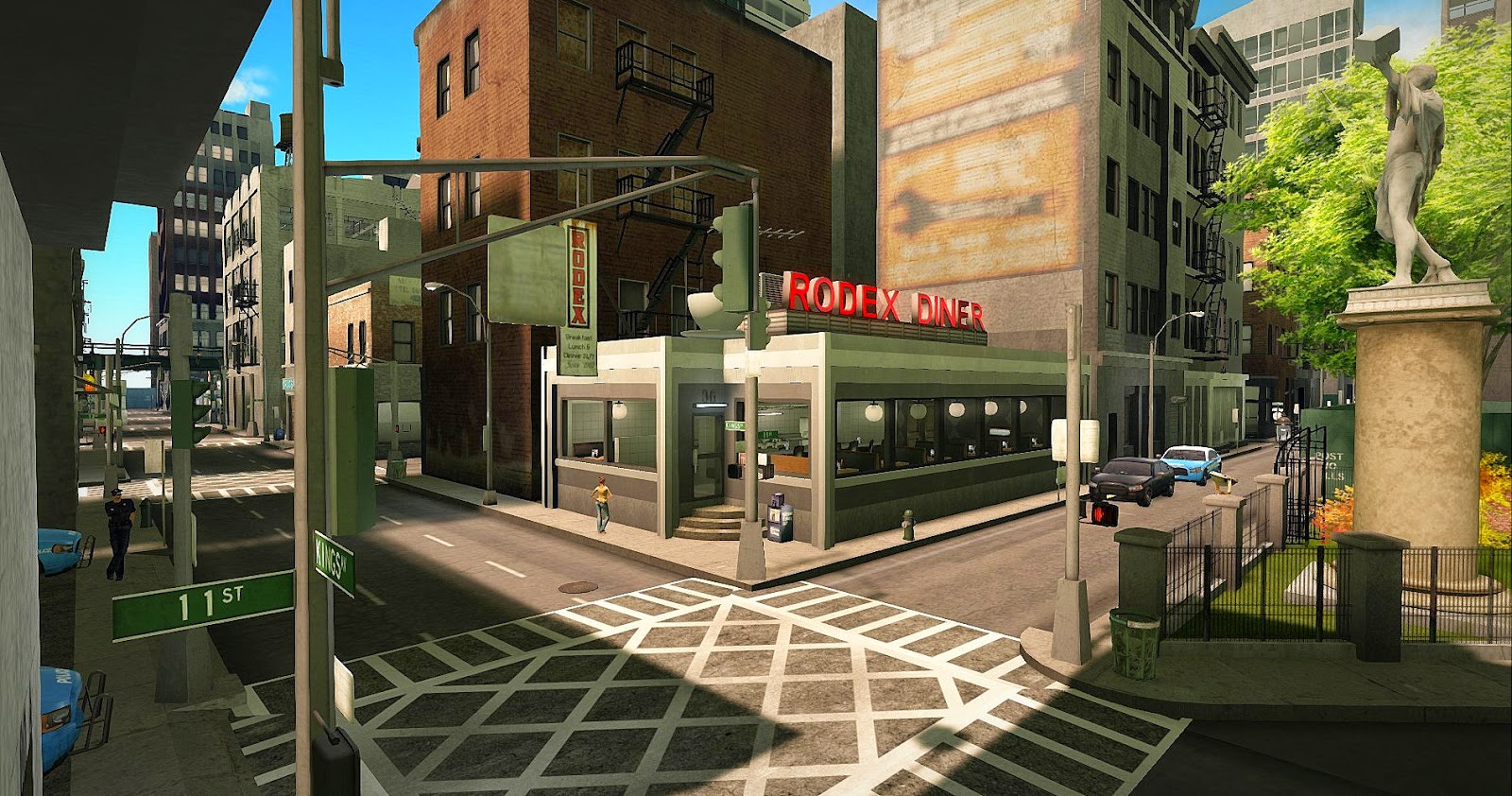 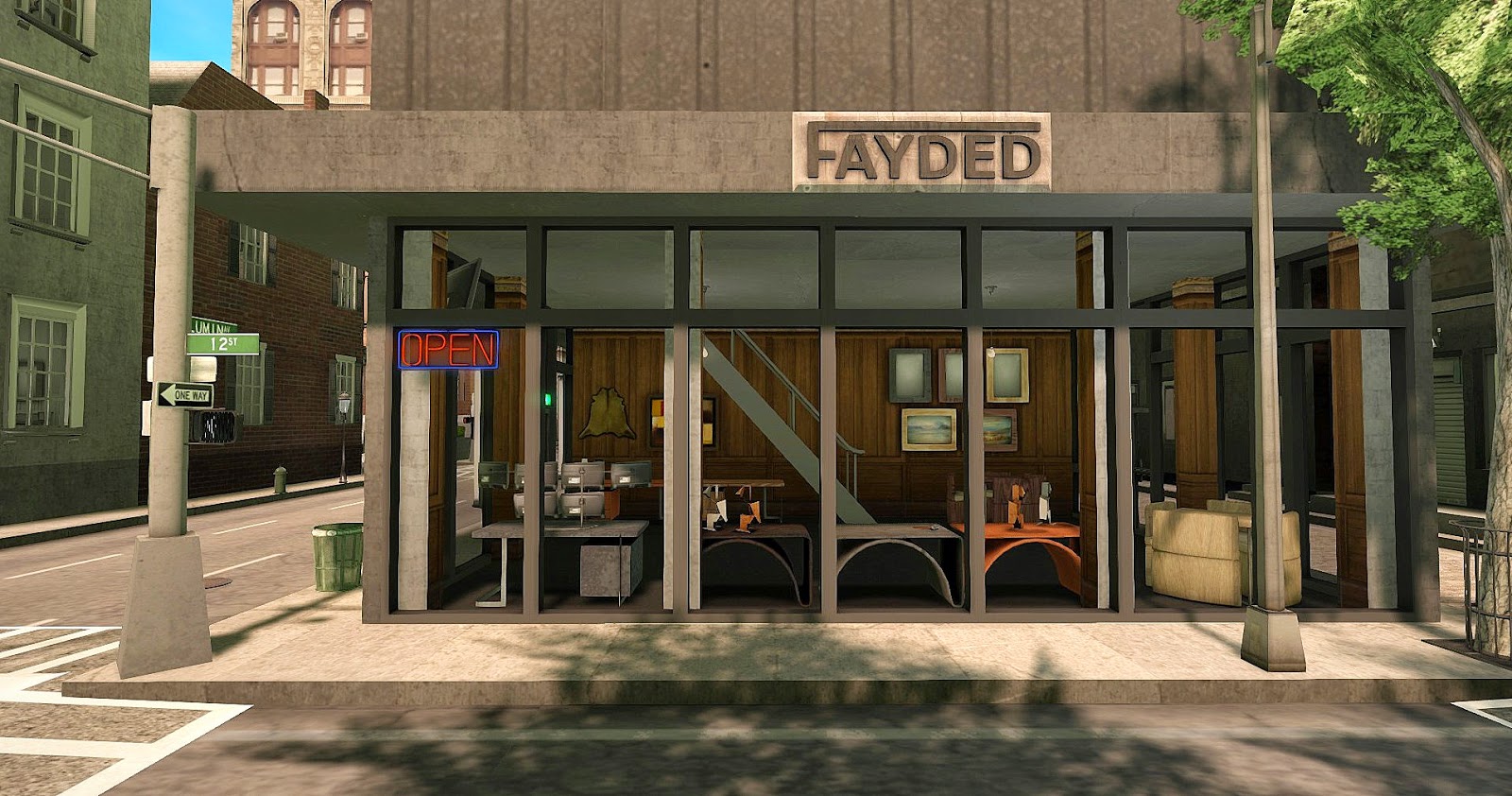 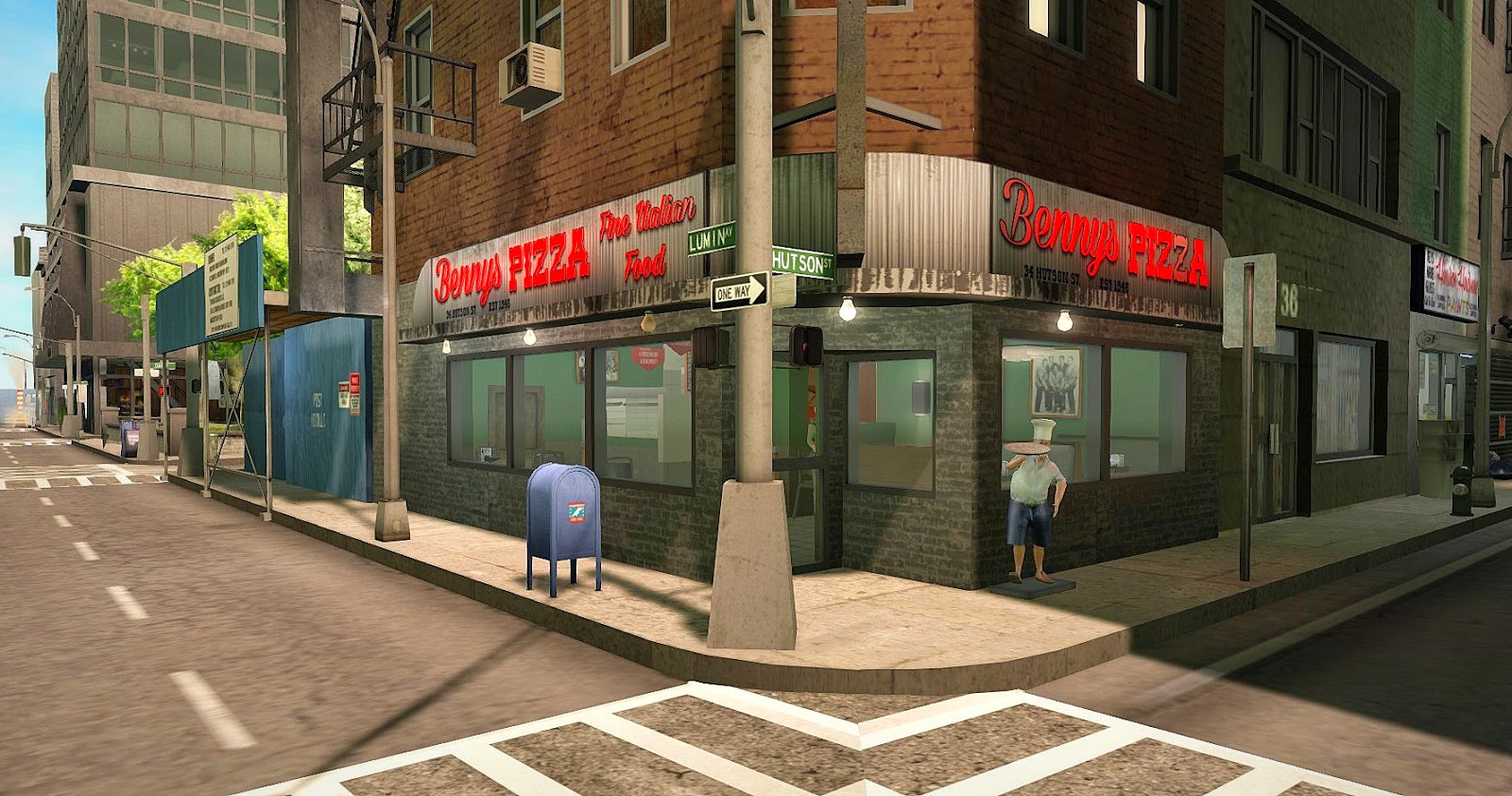 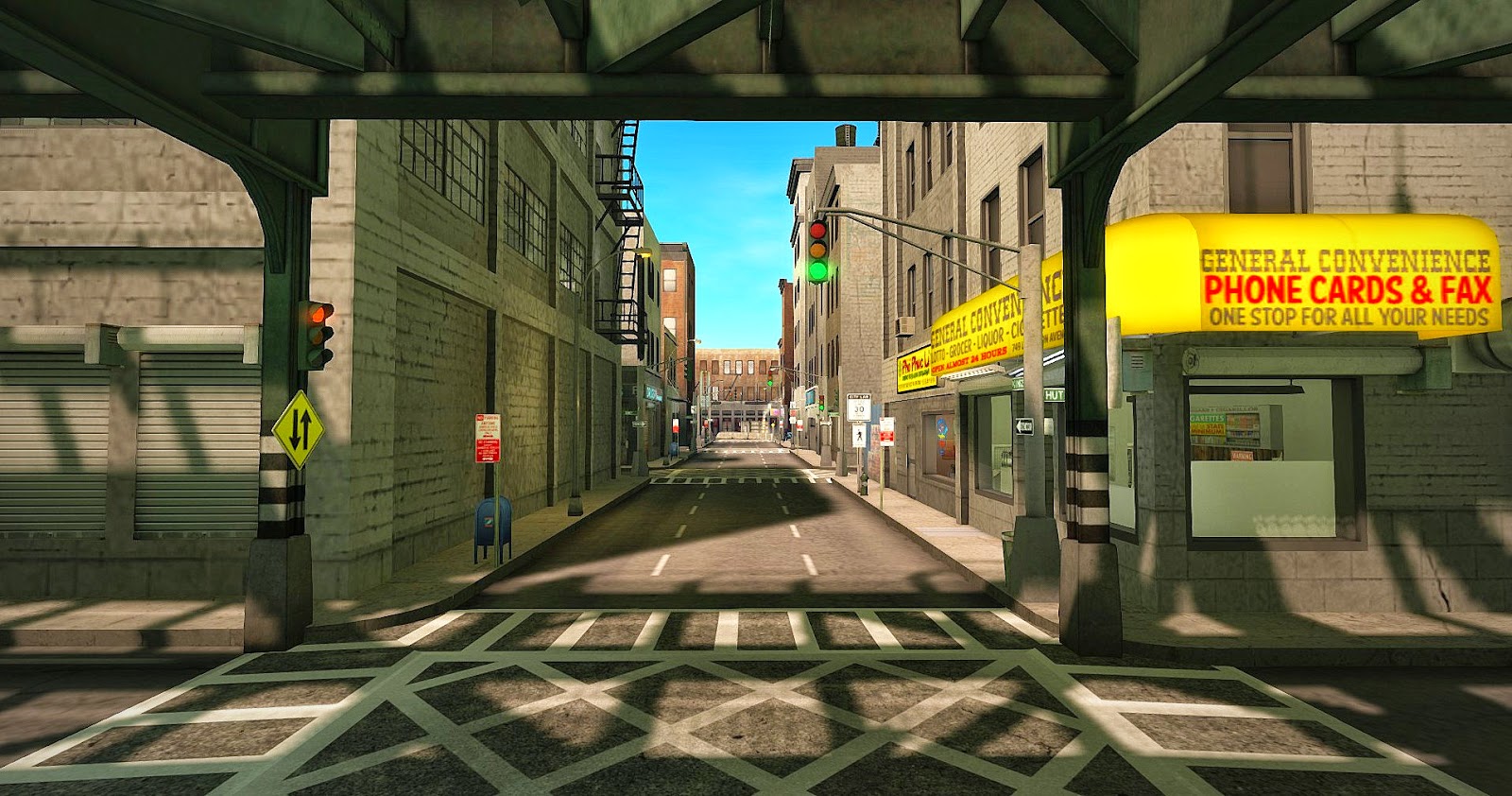 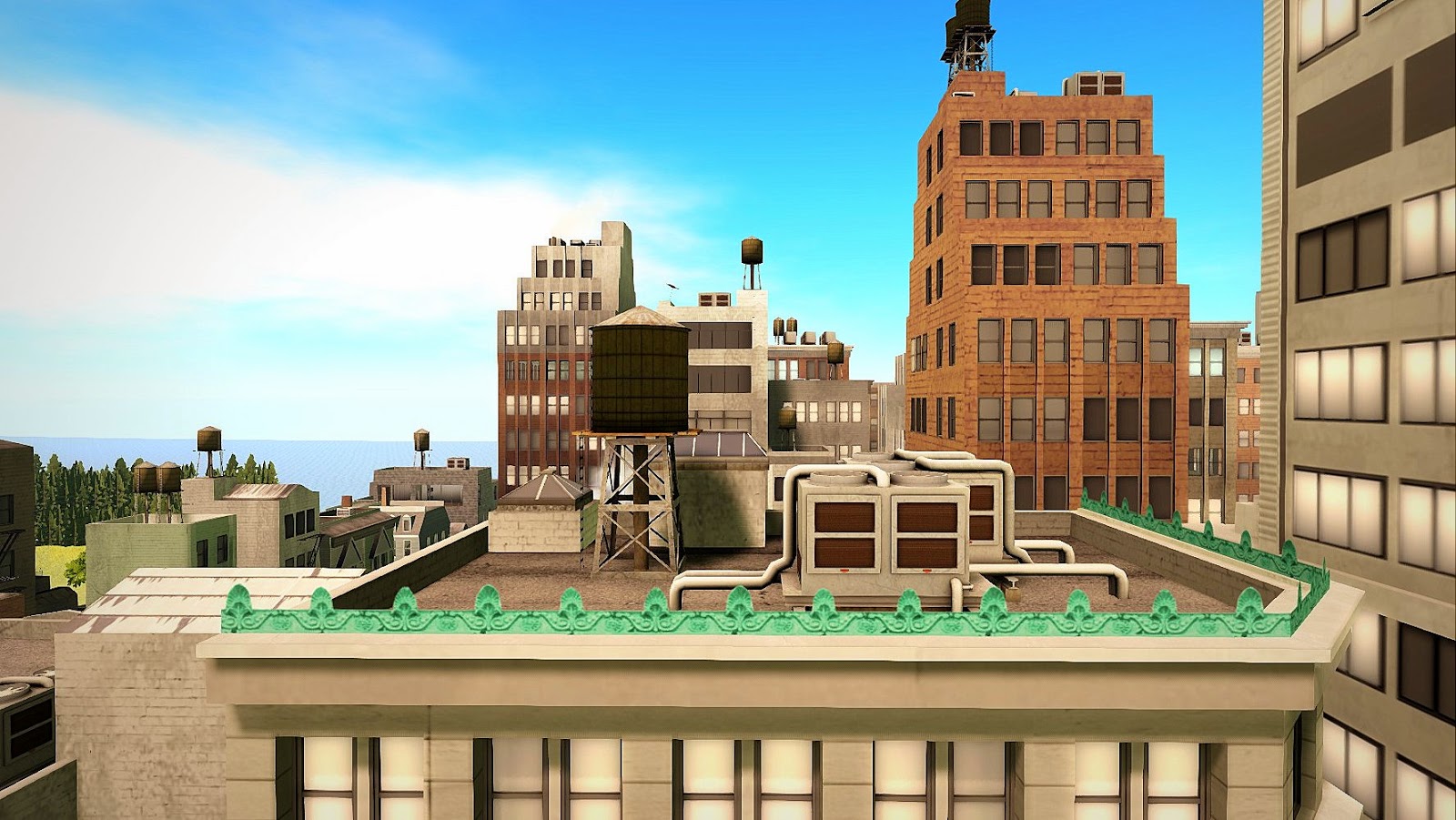 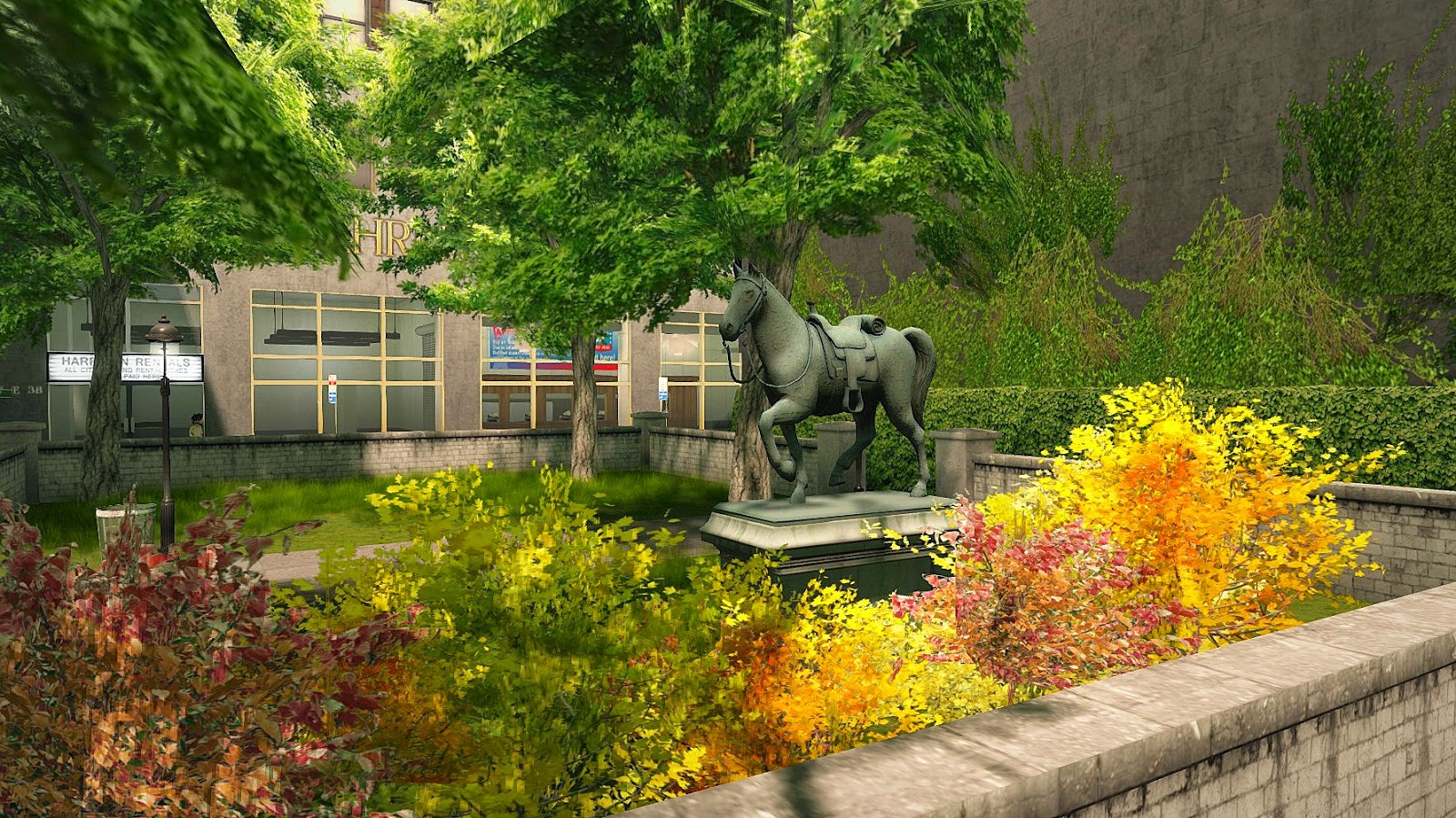 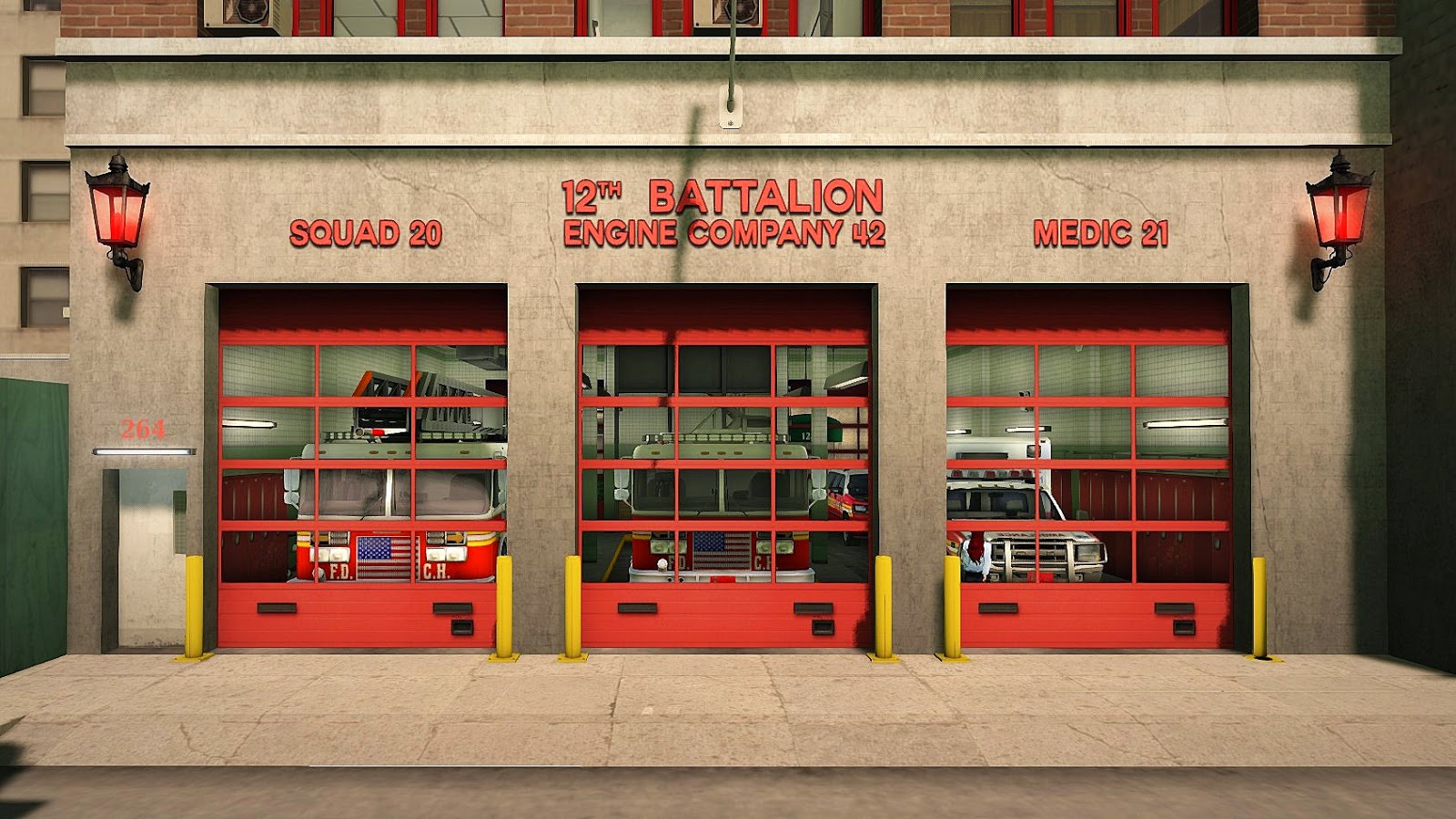 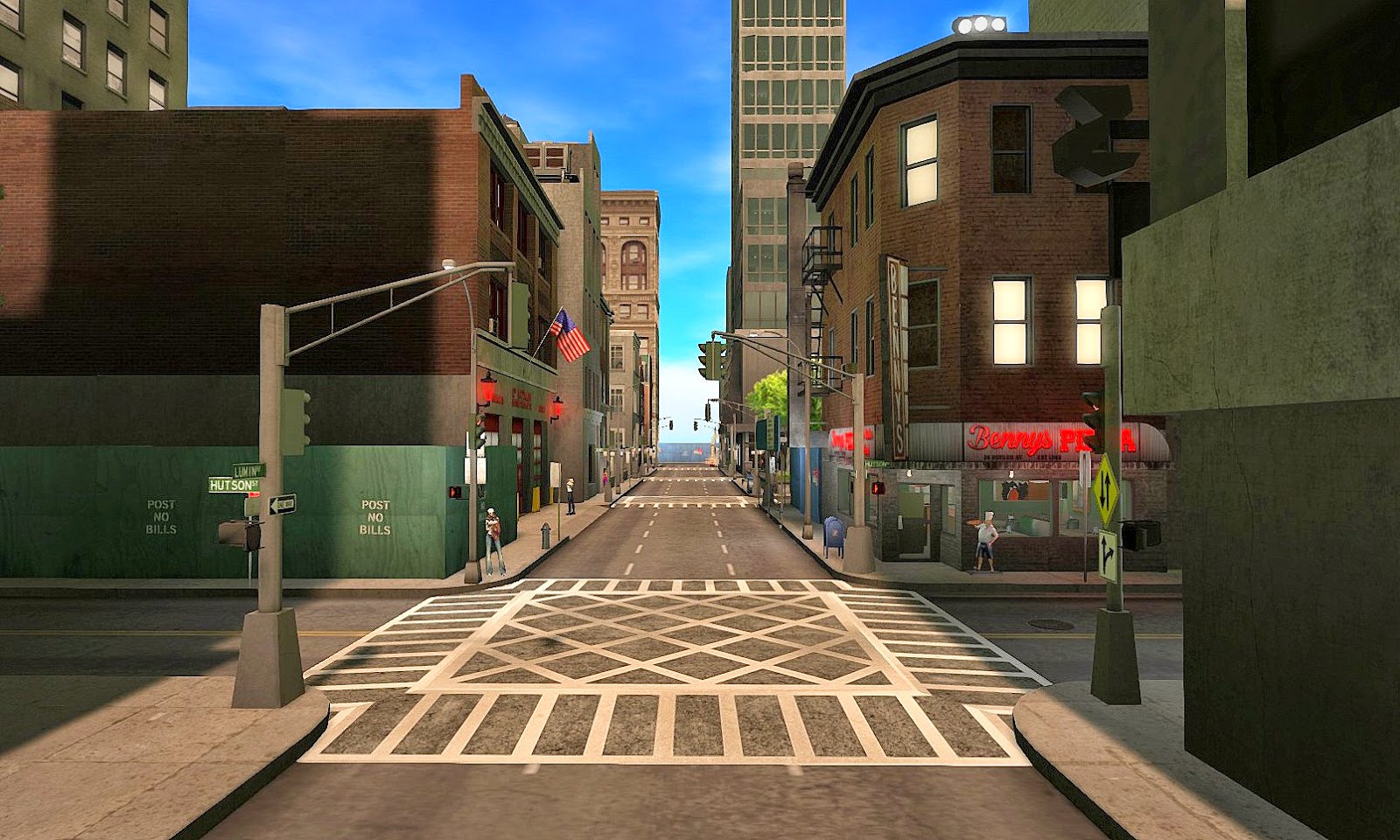 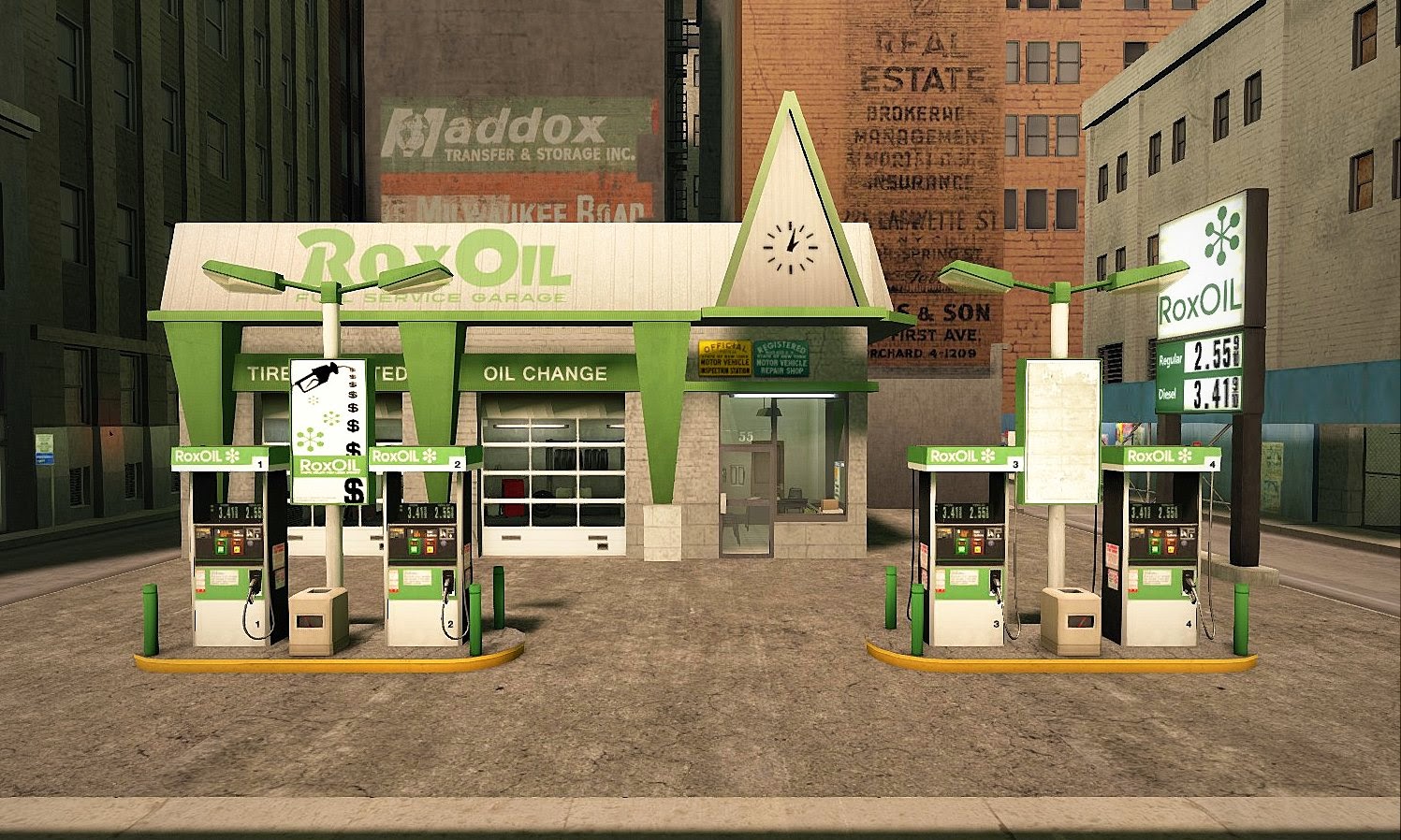