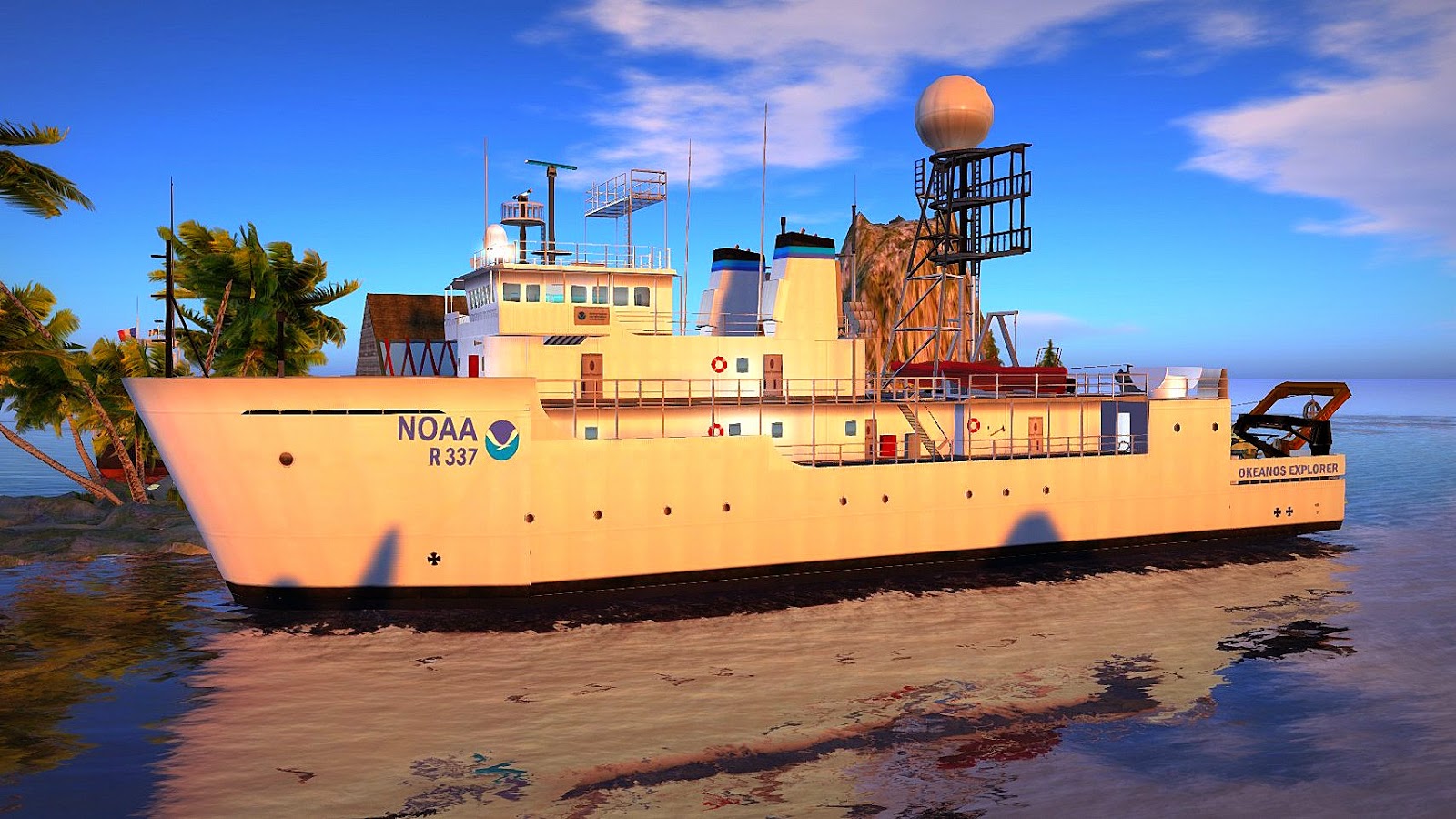 Second Life can be a very effective educational platform.  One of the most effective educational destinations is the Abyss Observatory which was founded in 2010 in Second Life Japan's Yan Lauria. Yan works as a  project manager at JAMSTEC,  the “Japan Agency for Marine-Earth Science and Technology” which finances the maintenance of the Abyss Observatory.  All content has been created by 7 volunteers from Colombia, France, Great Britain, Japan, and the USA. 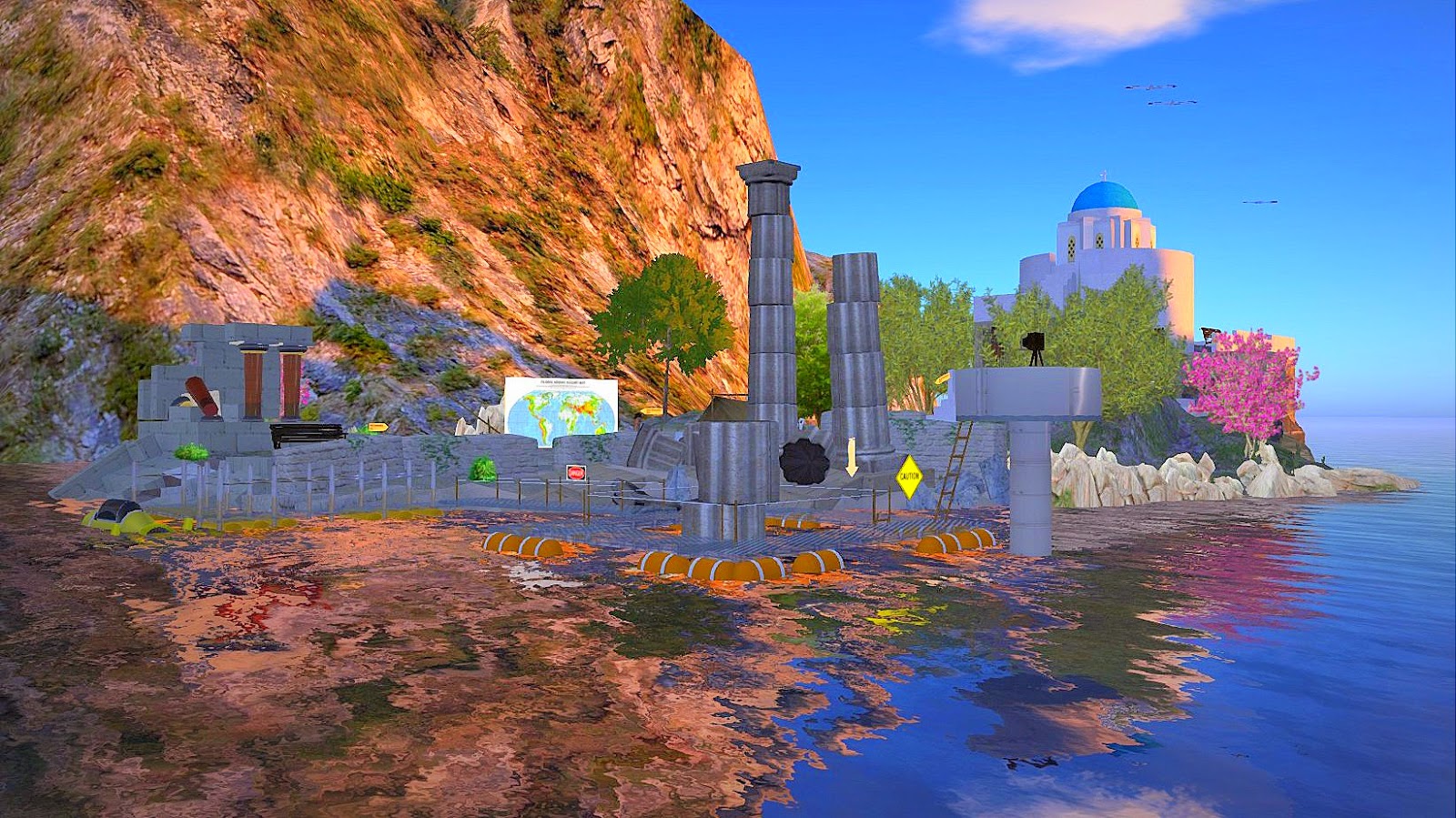 I was very impressed at first by the two realistic maritime research ships and surface level attractions, including a nice small Greek Chapel, and ancient ruins. The real value to the Observatory can be seen undersea using a teleport destination tour. These are impressive exhibits, and very informative. An entire university course on maritime ecology can be realised just by taking one of the tours, reading the note cards and exhibits, and following up with independent study reading. 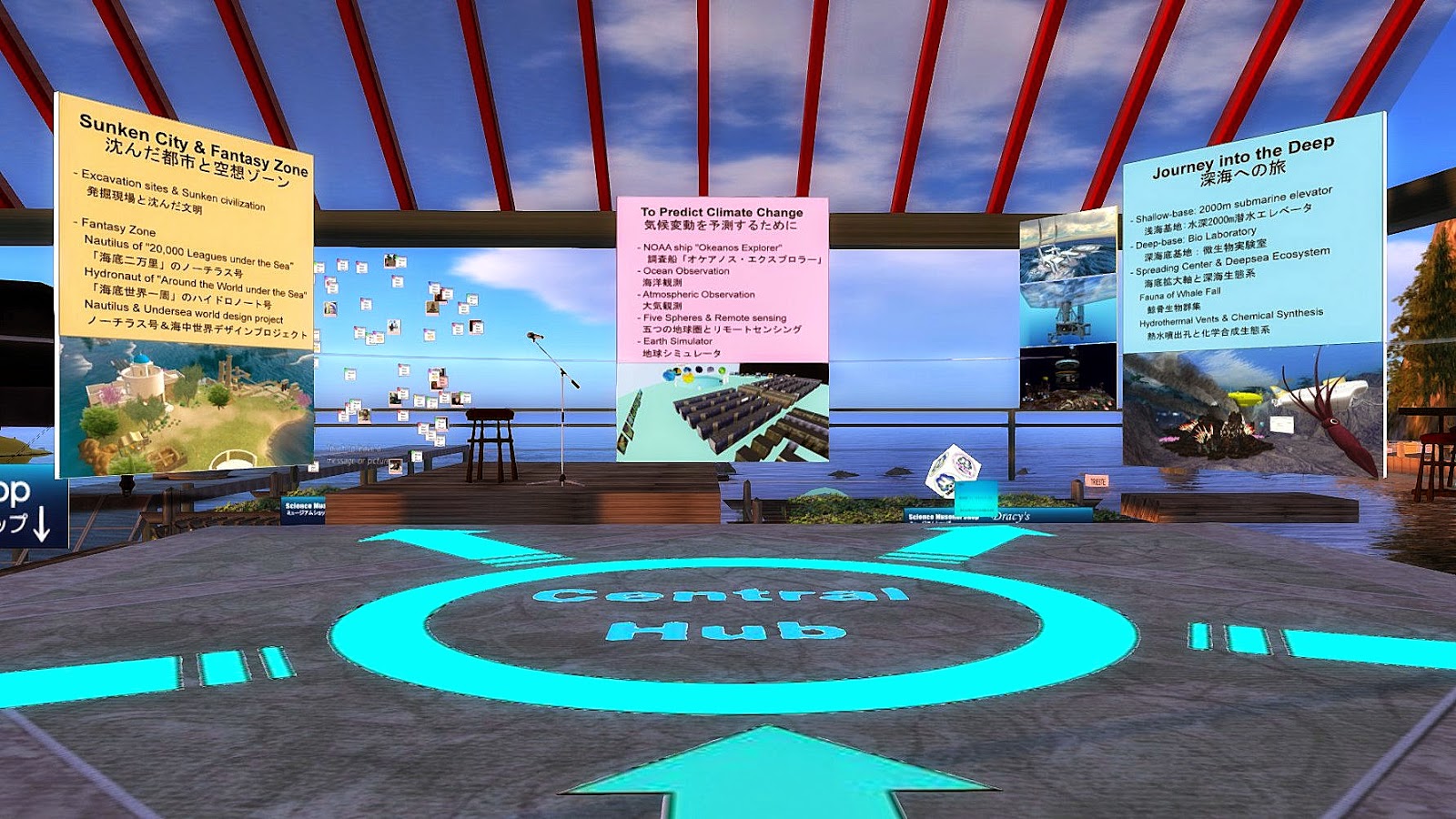 This is a very impressive destination and shows the hidden gems of Second Life that are not well publicized, but truly impressive, and there for the pickings.  Make sure to visit and be prepared to be impressed.

The central arrival area takes you on various tours and undersea destinations. You can visit the central landing area shown above here: 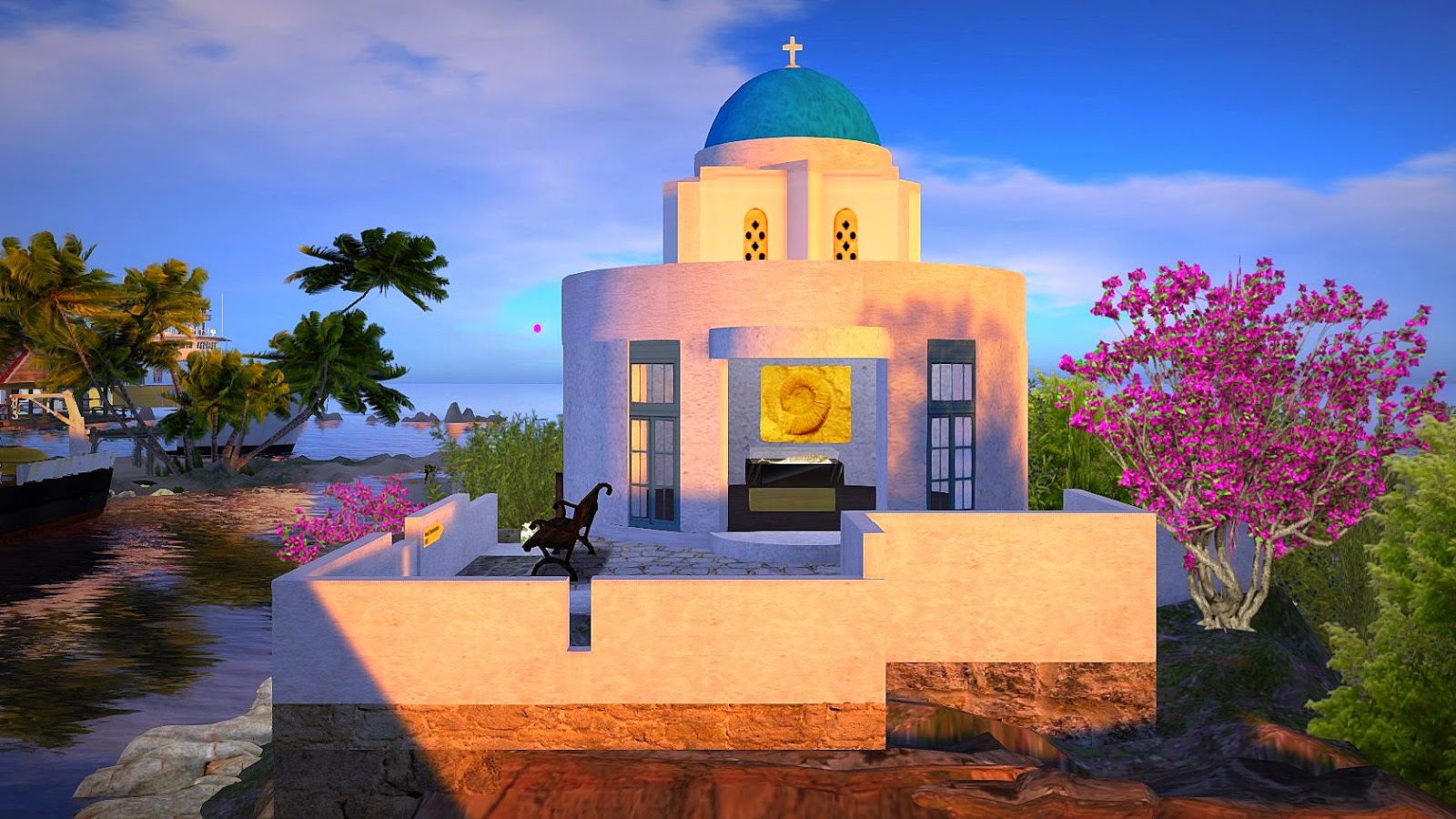 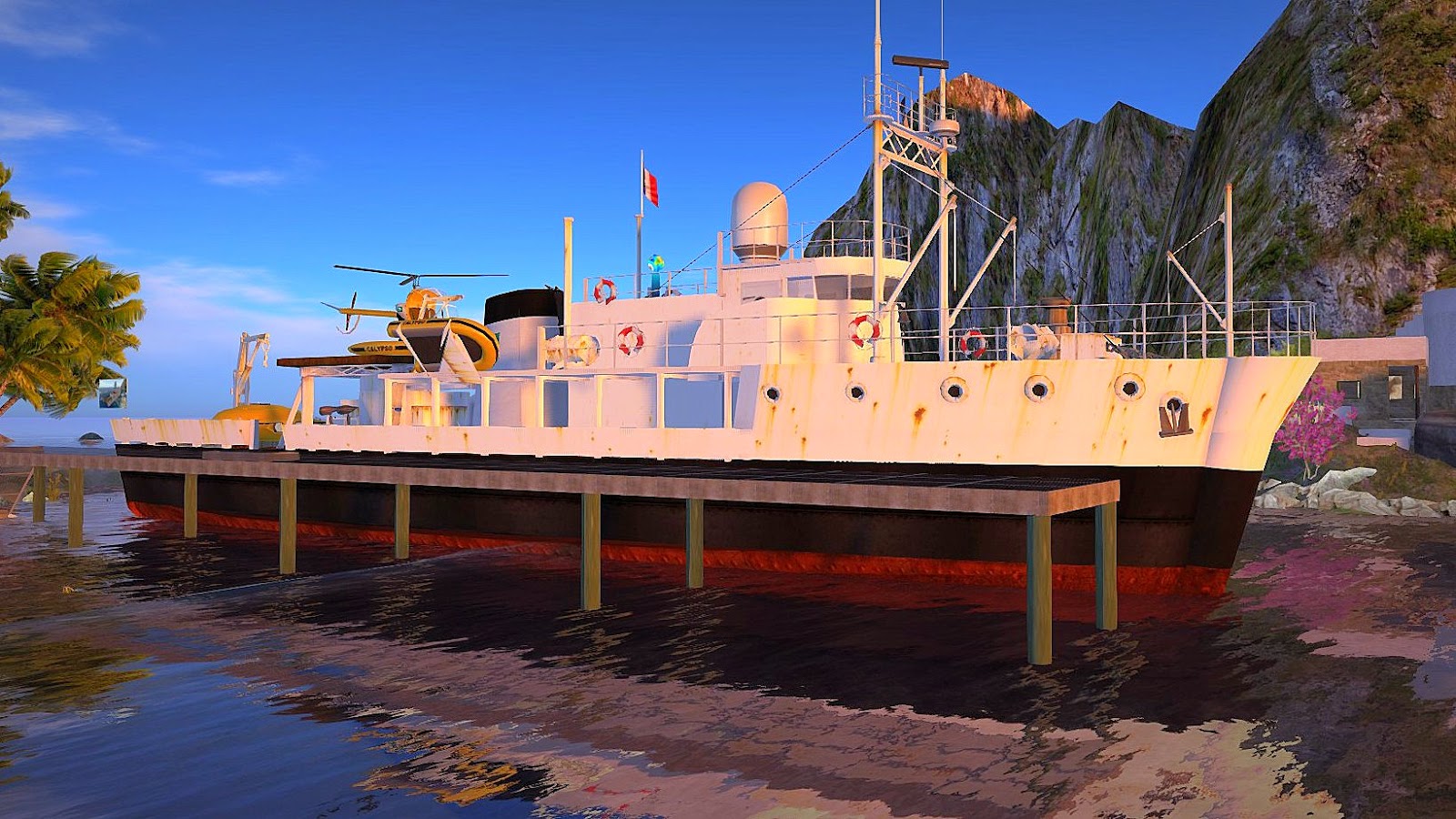 The images below show highlights of the underground observatory: 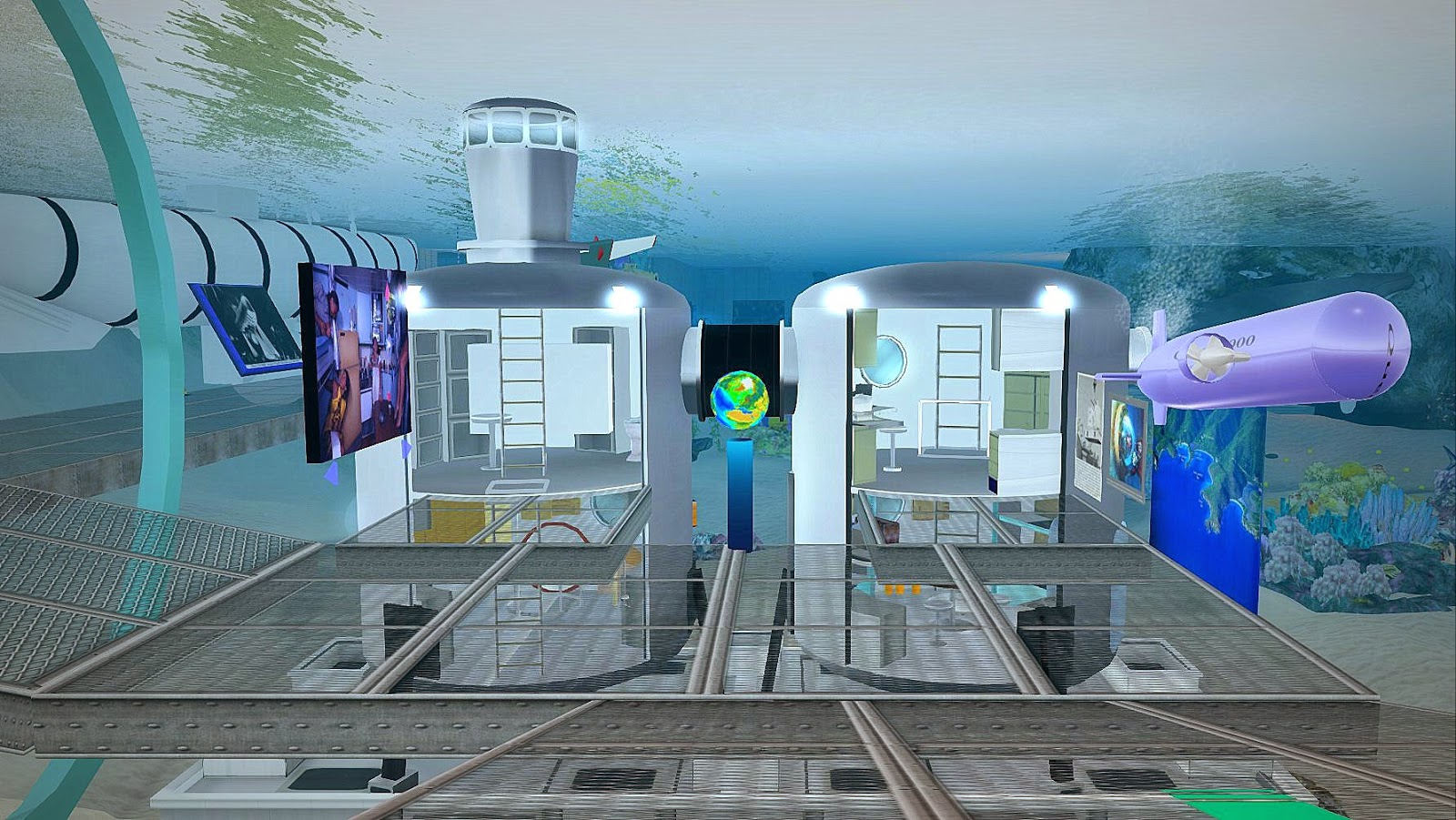 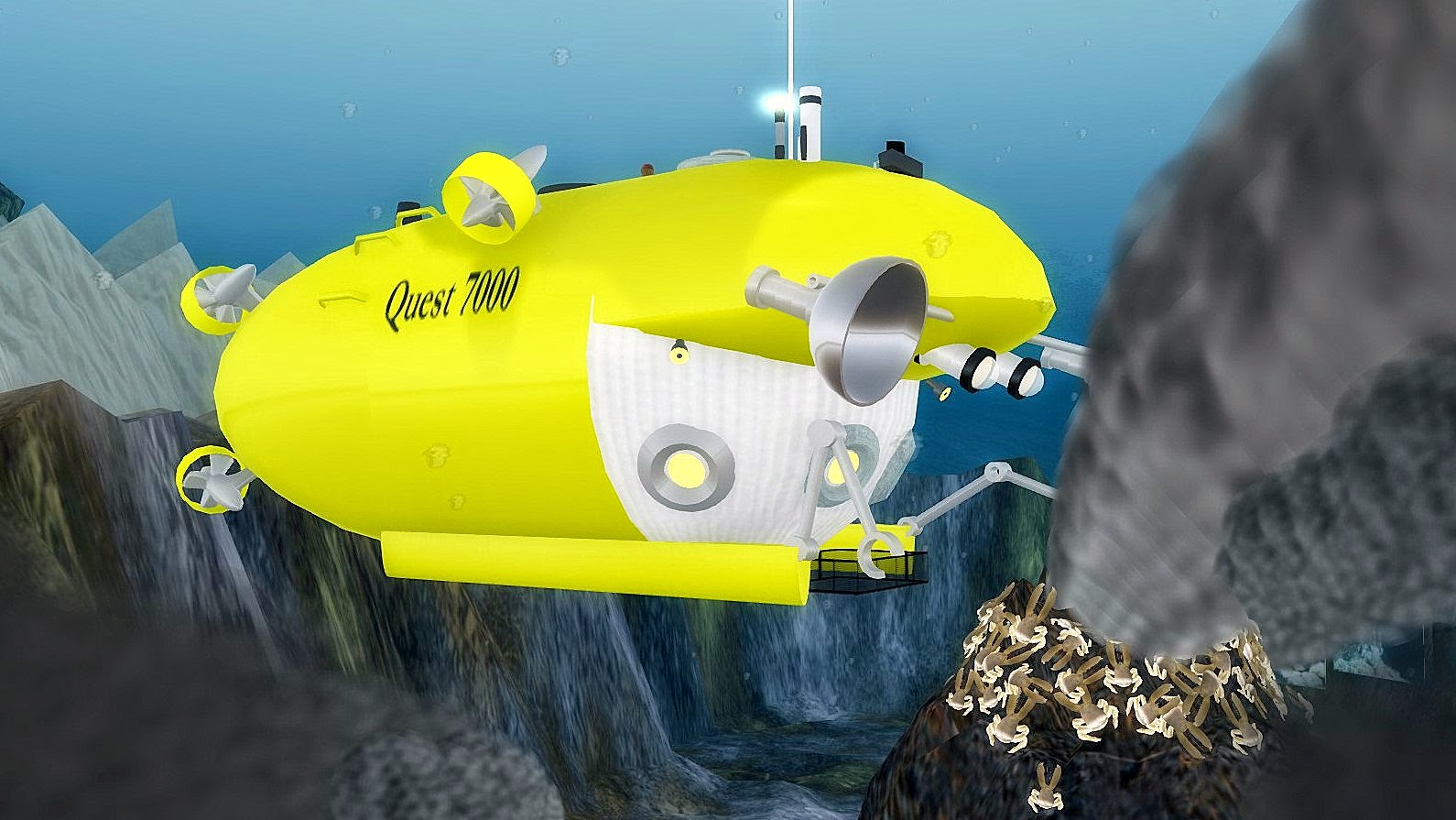 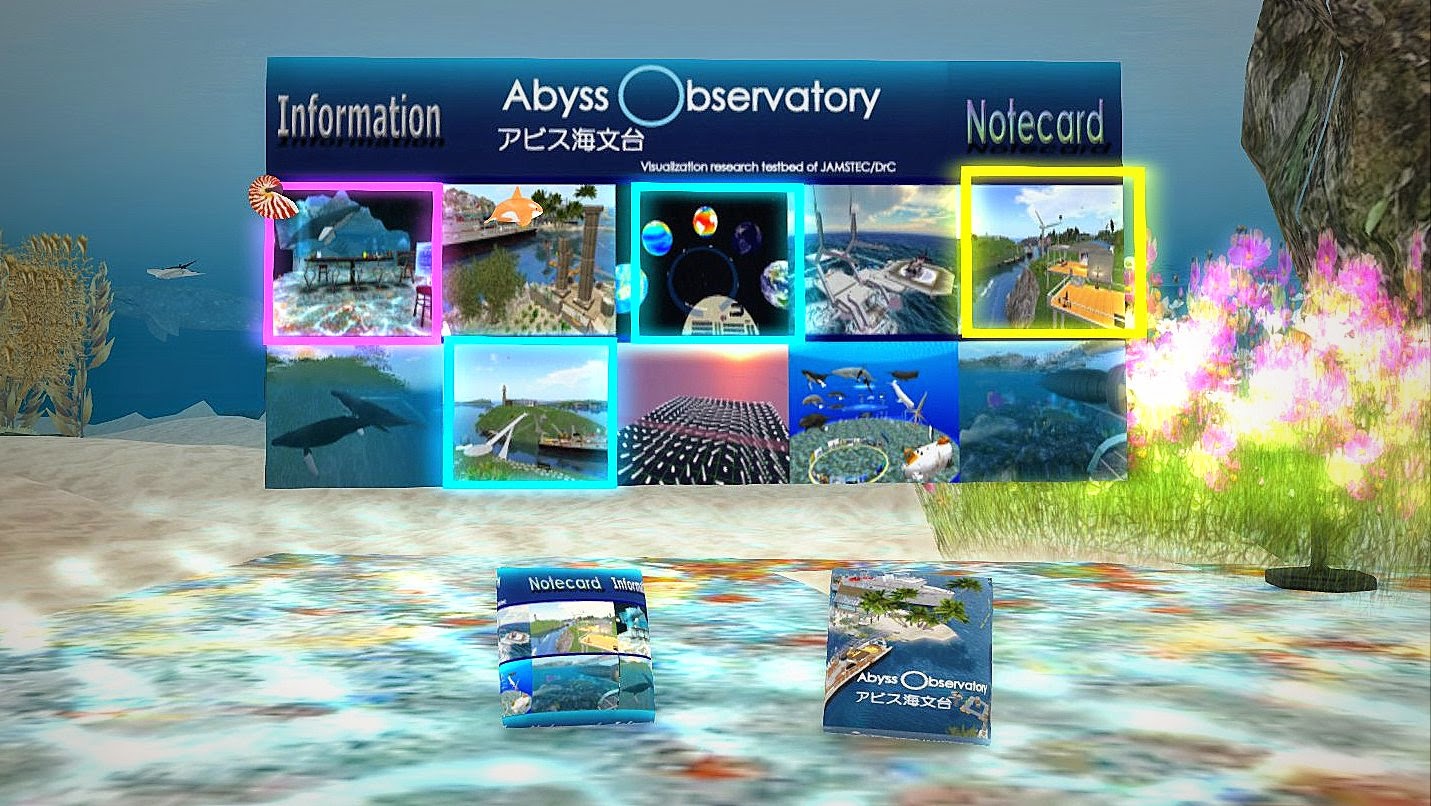 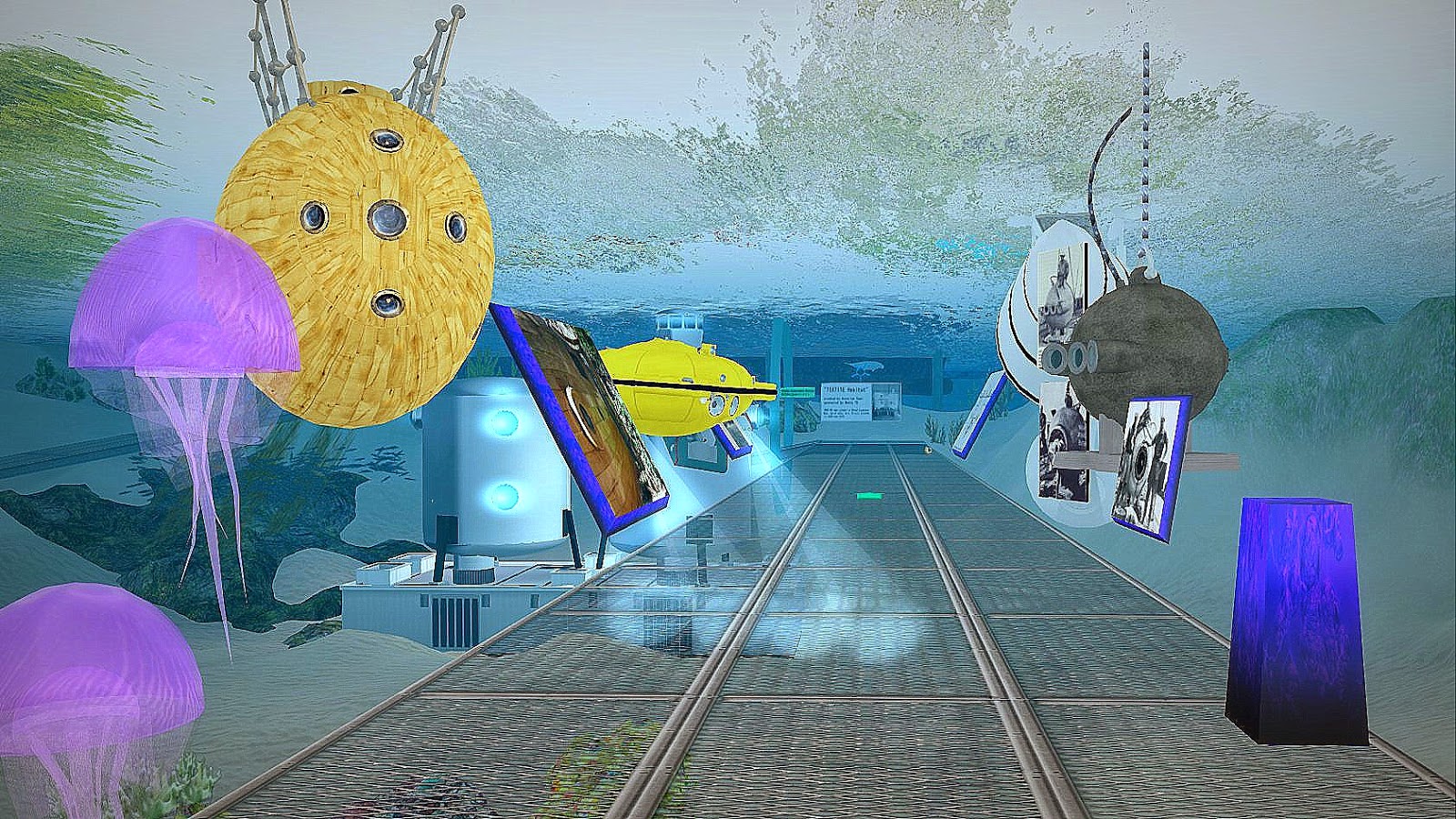 You can actually ride this whale and take a nice tour of the undersea exhibits: 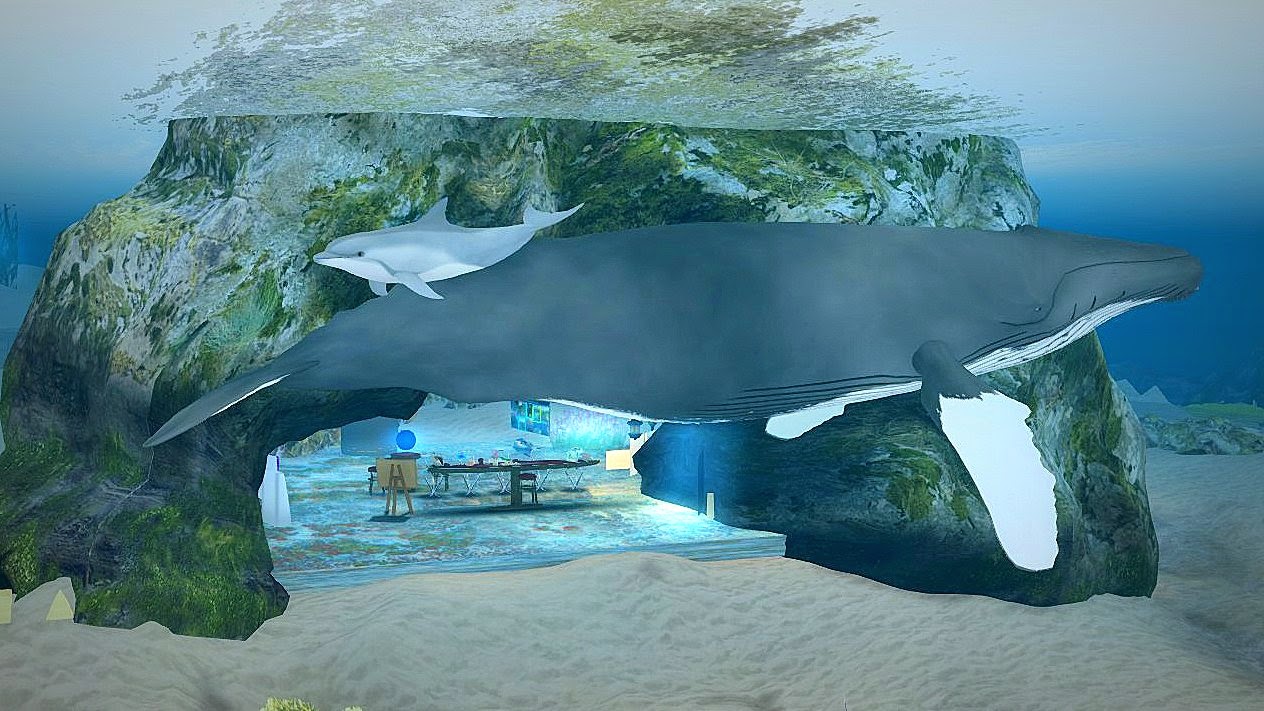 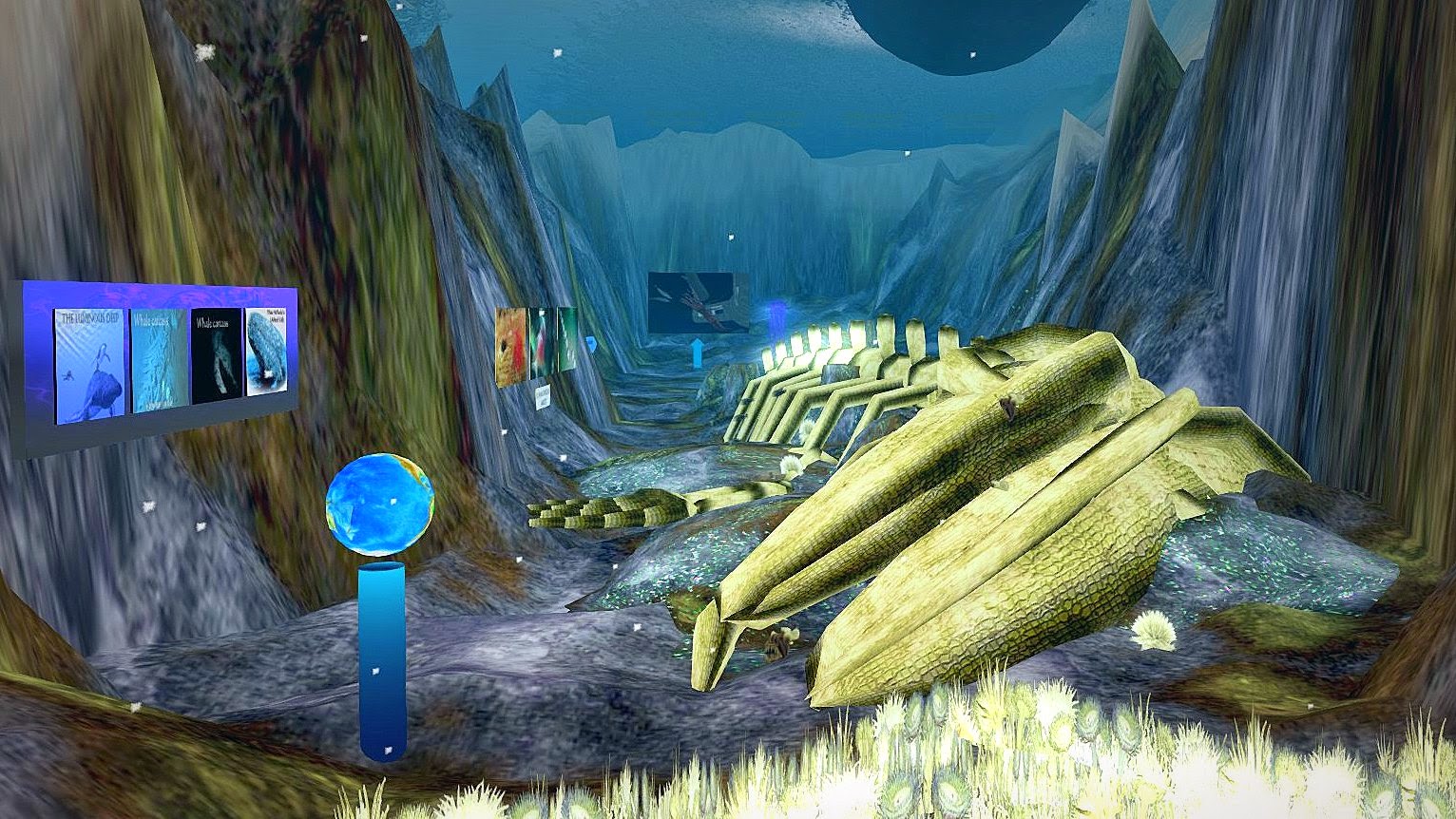 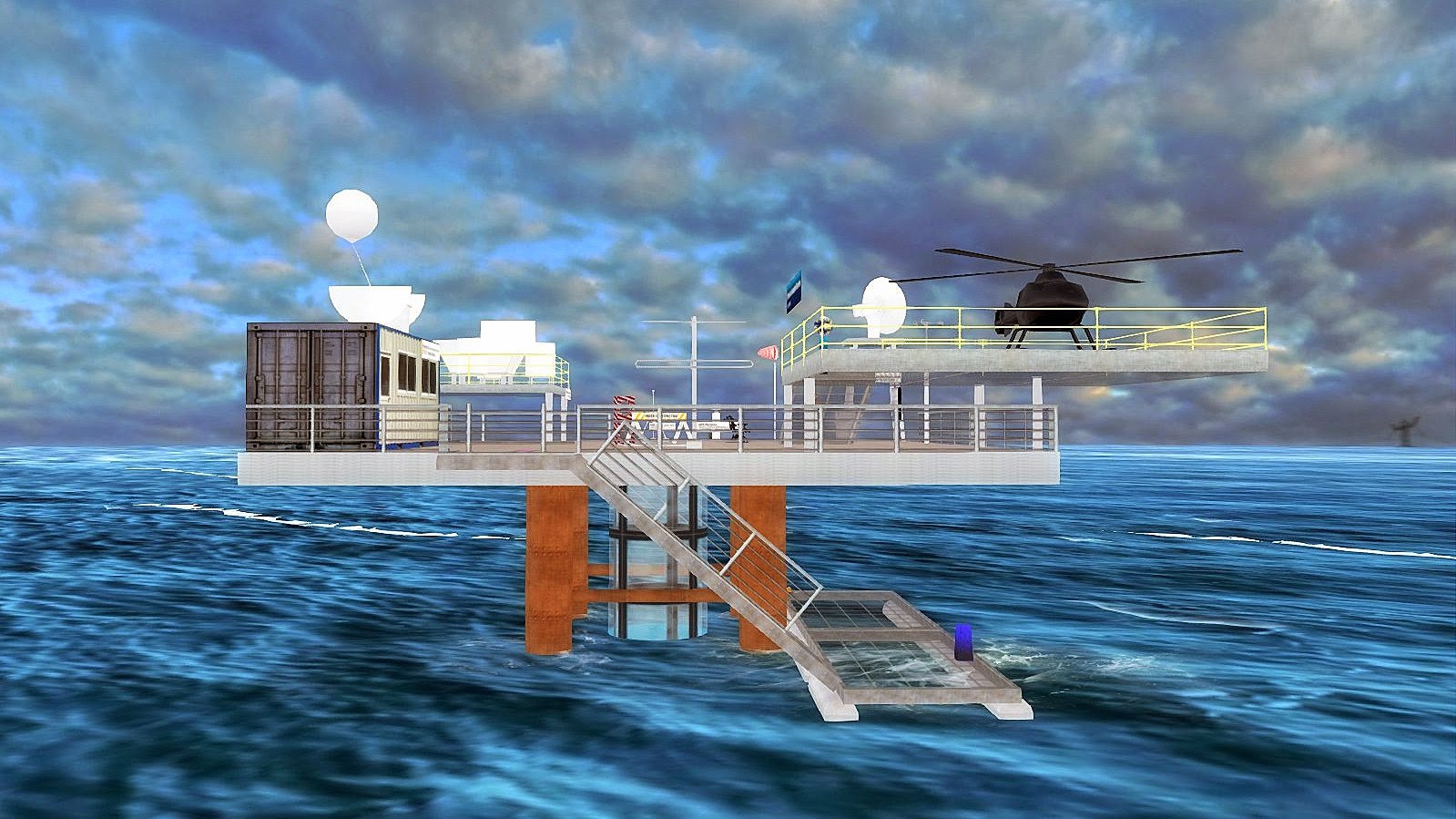 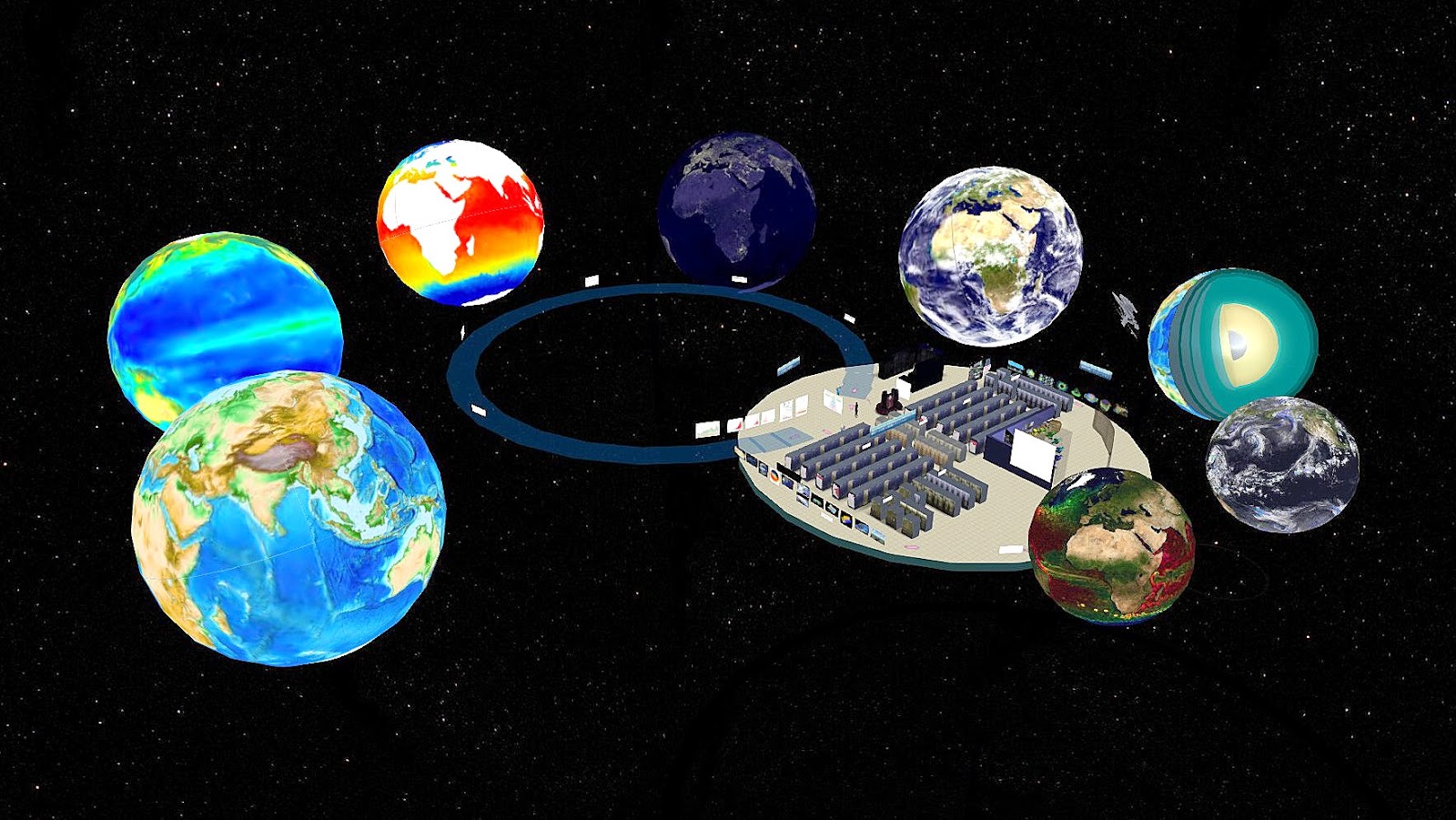 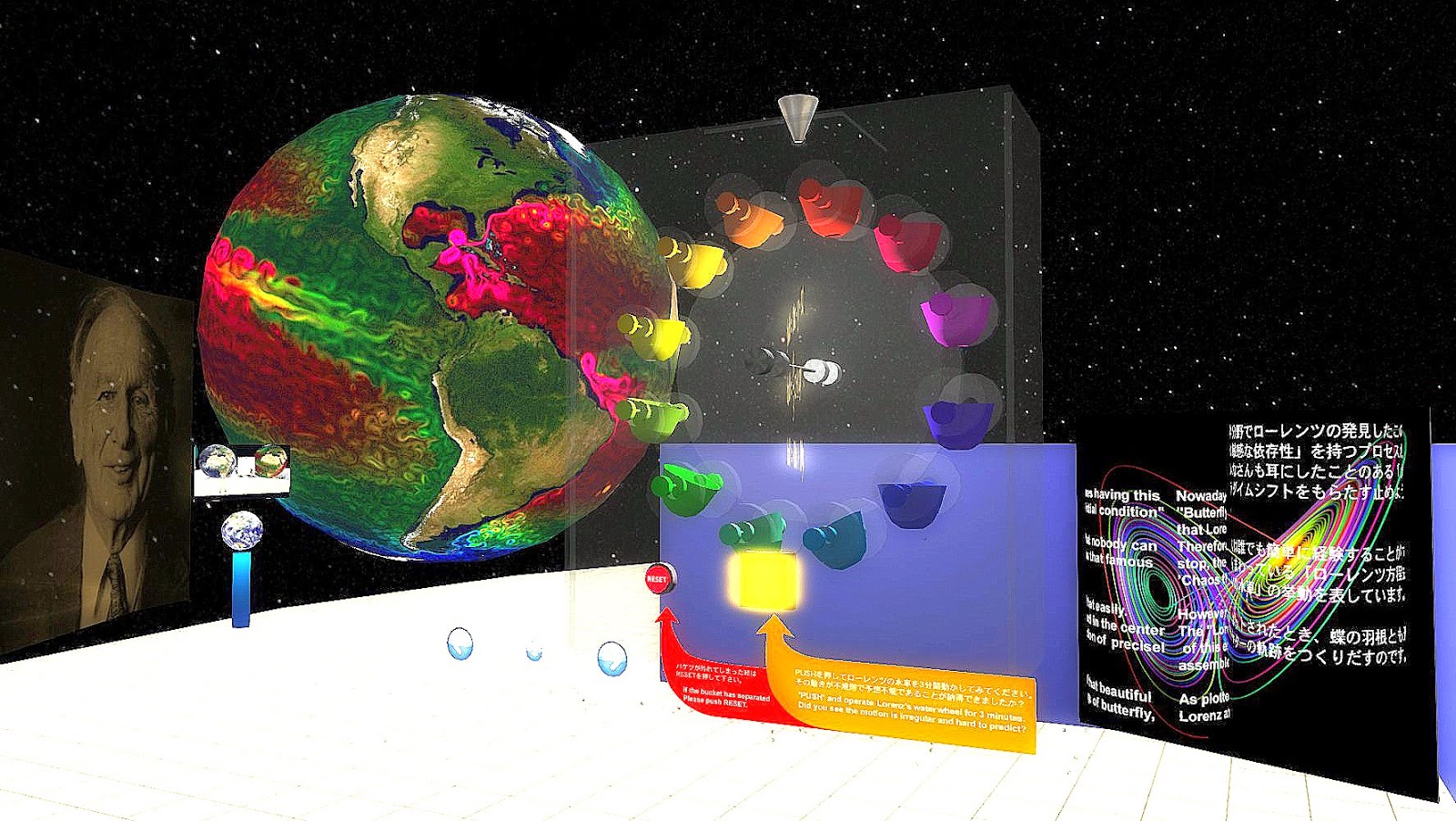 There is a Jules Verne Nautilus submarine exhibit from the novel 20,000 Leagues Under the Sea  which is constructed in a late 19th century Steampunk design,  Here is the well detailed control room. 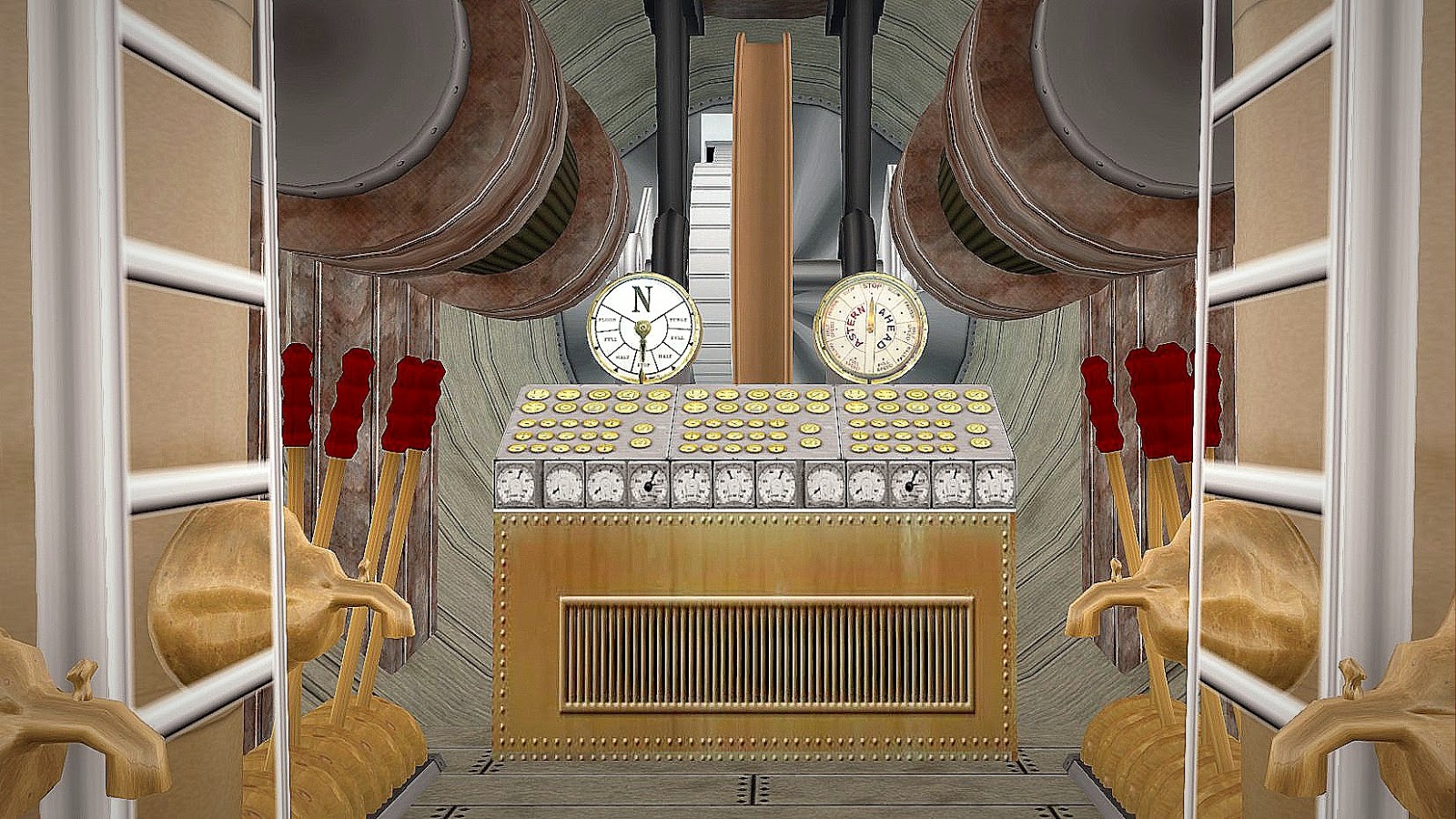