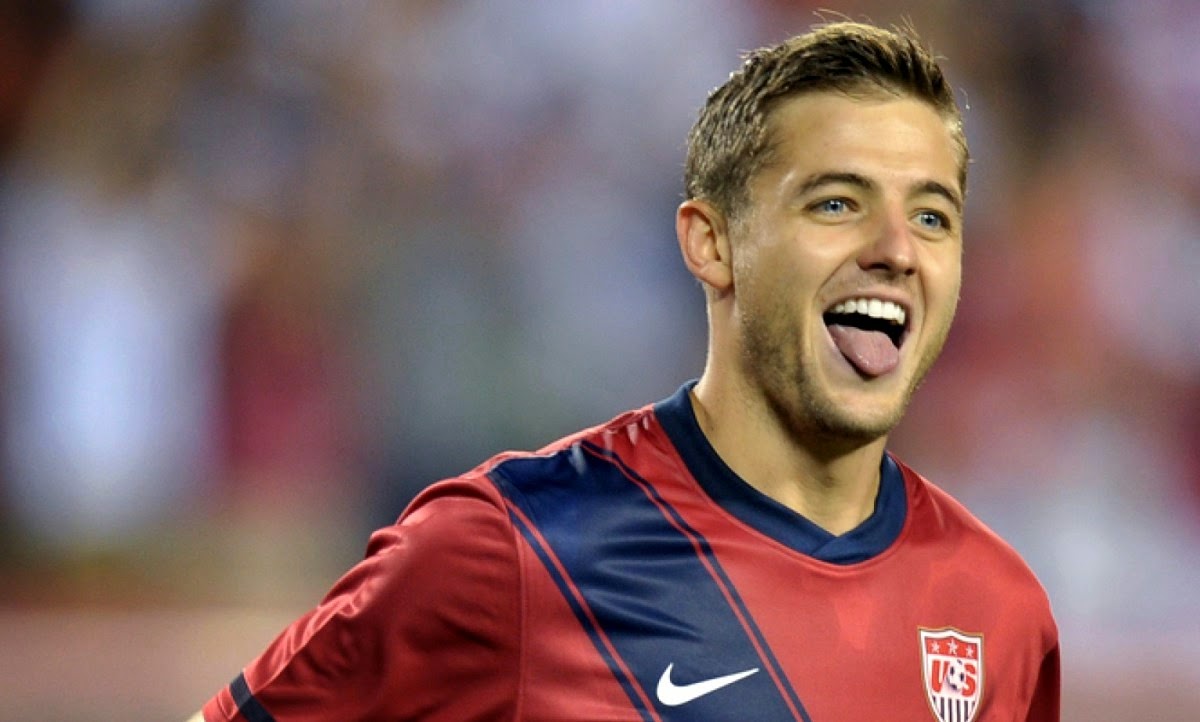 27 year old Robert Hampton "Robbie" Rogers is an American professional soccer player who plays for LA Galaxy in Major League Soccer. He plays as a winger, as a second striker and as a left back. Rogers has also played the United States men's national soccer team. 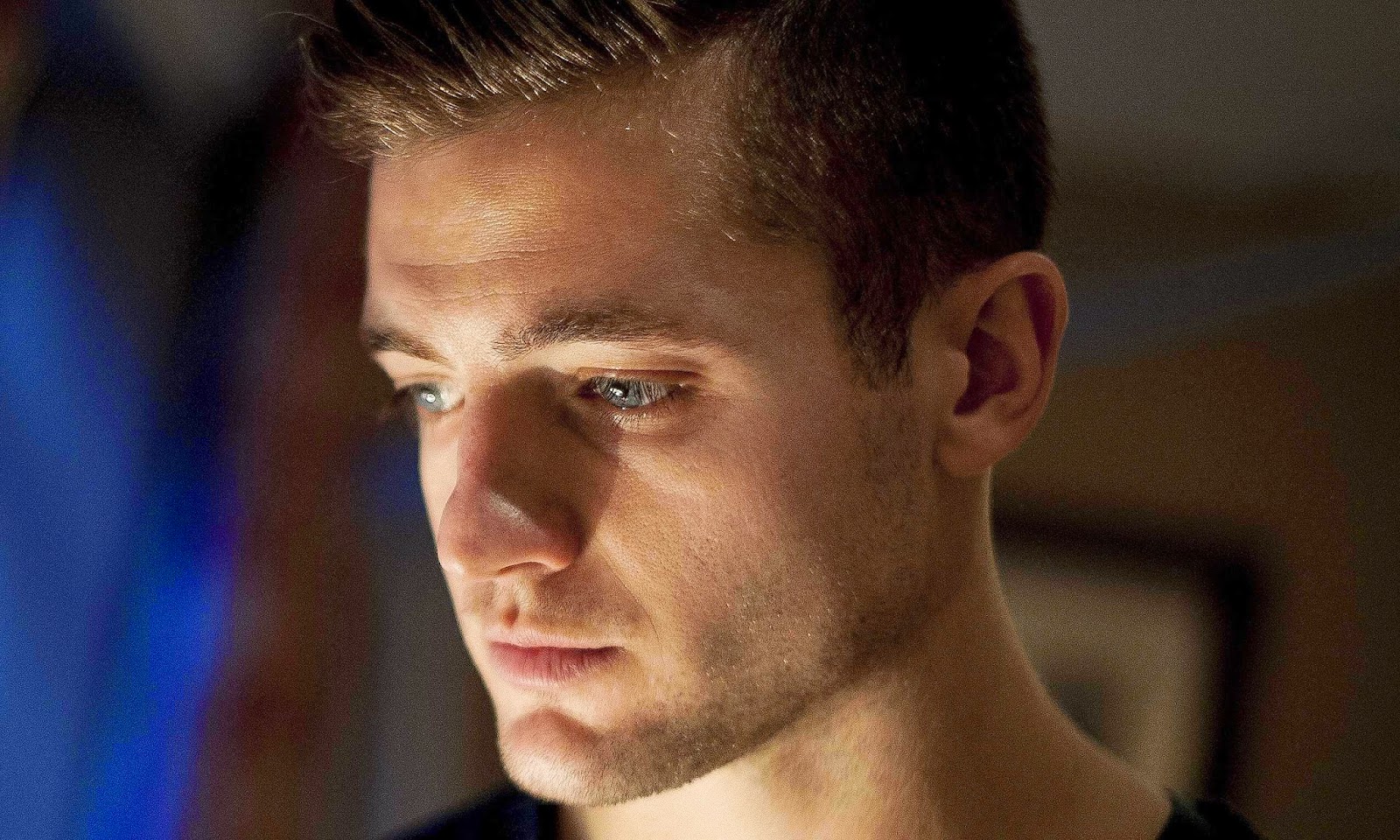 After one season playing college soccer at the University of Maryland, a perennial college soccer, Robbie started his career in Europe. He then played for the Columbus Crew for 4 years,and helped win a MLS Cup Title. In February 2013, Rogers came out of the closet while he played for Leeds in the U.K.. 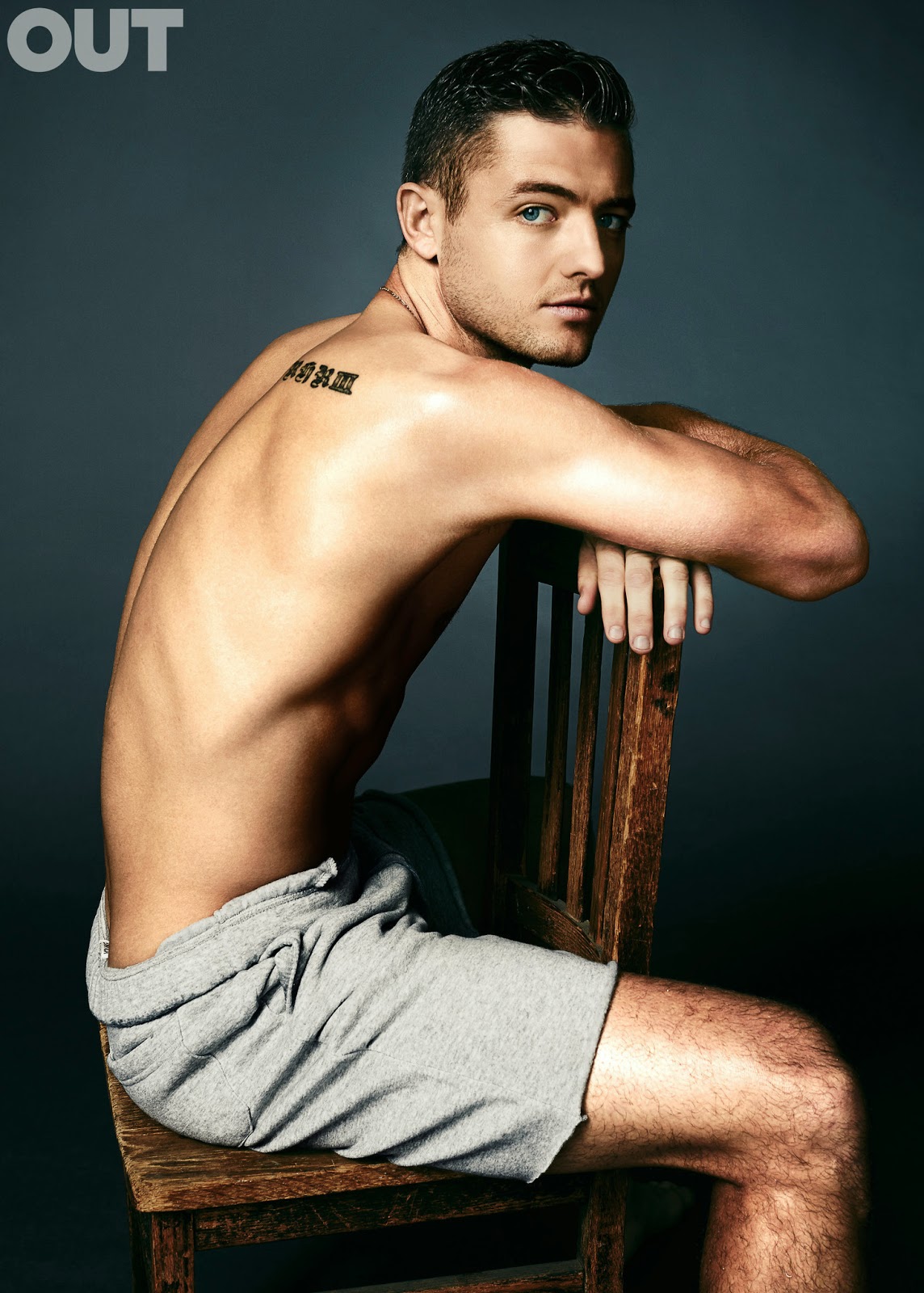 In May 2013, Robbie  became the first openly gay man to compete in a top North American professional sports league when he played his first match for the Los Angeles Galaxy, a contract which was recently renewed. Robbie has just released a book on, Coming Out to Play, on his experiences. A television comedy series based on Robbie's career, called Men in Shorts, is being planned over at the ABC network. Robbie is involved in many good causes, and is listed as a contributor  to PETA and the Steve Nash Foundation 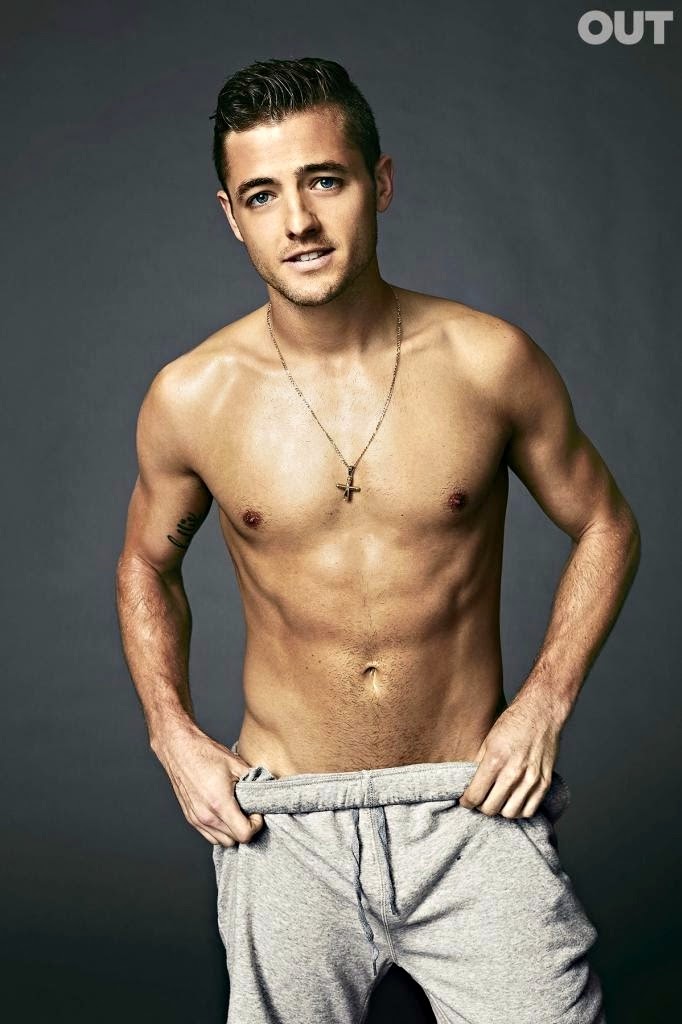 Information on the ABC television series, Men in Shorts, based on Robbie's career:
http://deadline.com/2014/10/robbie-rogers-comedy-series-gay-soccer-player-abc-843005/

Information on Robbie's recent book, Coming Out to Play.
http://www.amazon.com/Coming-Out-Play-Robbie-Rogers/dp/014312661X 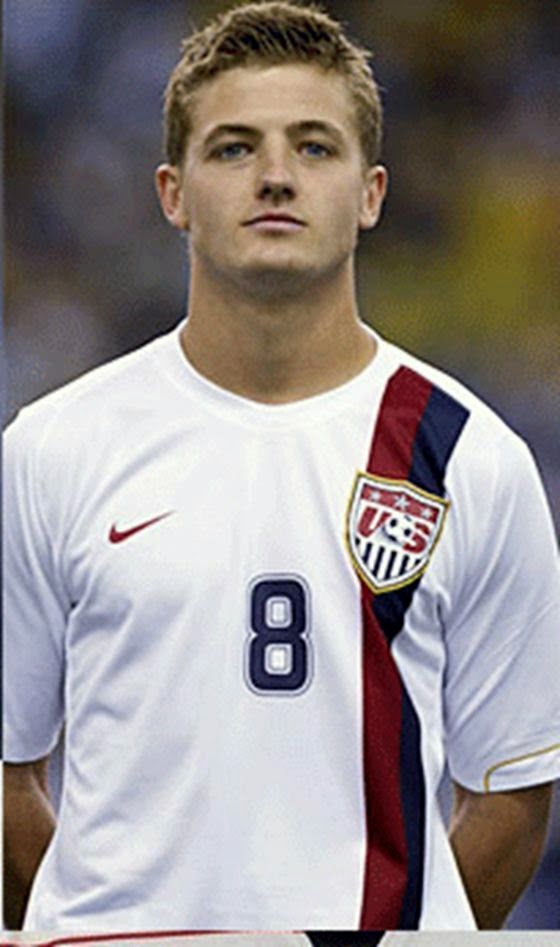 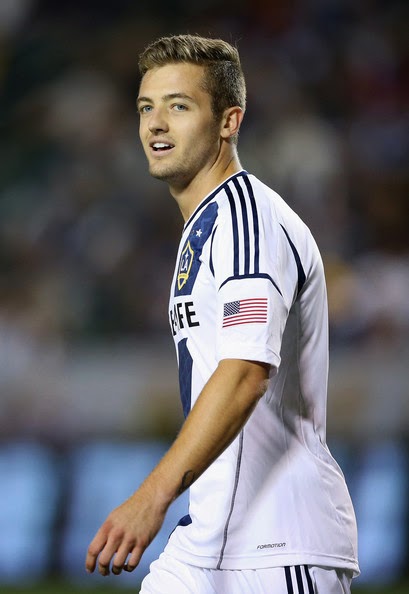 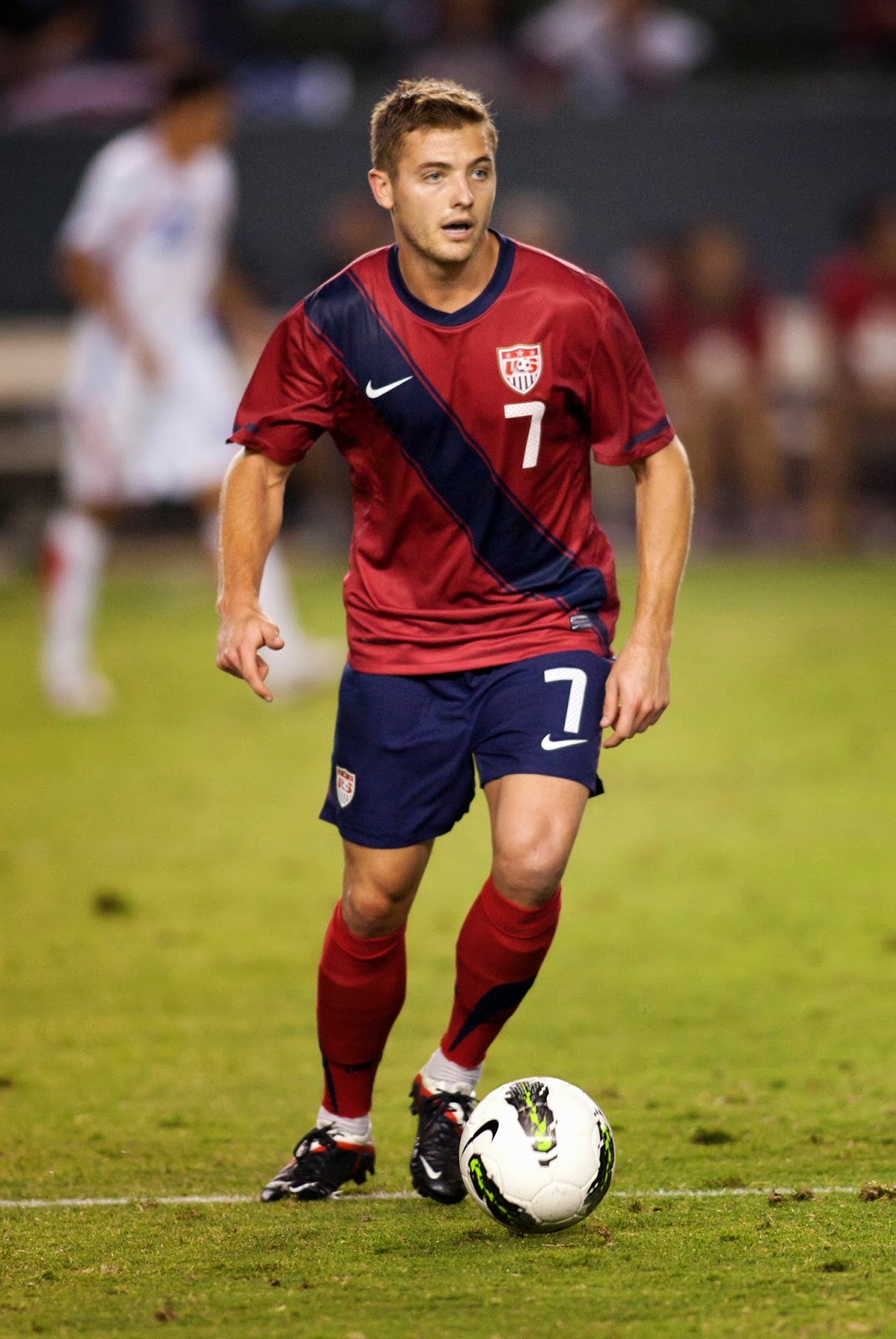 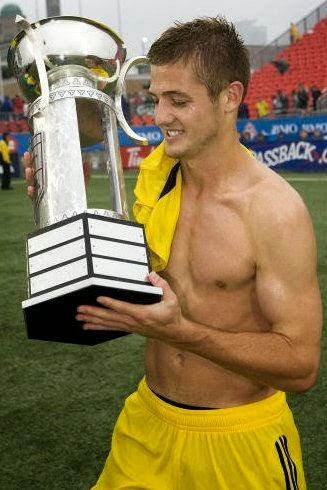 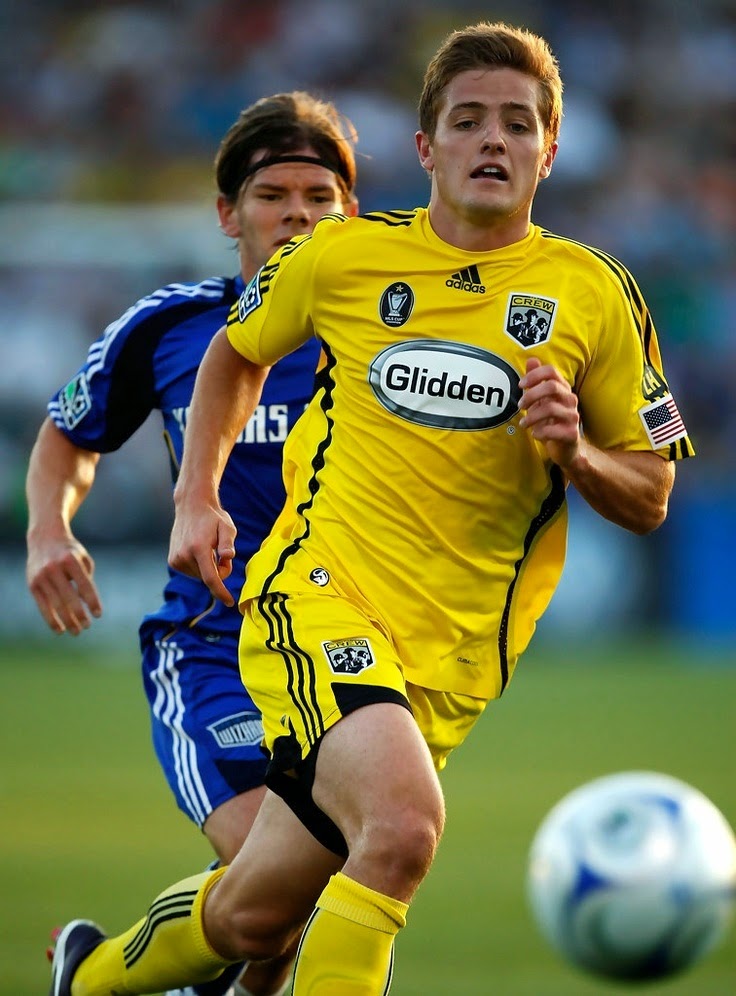 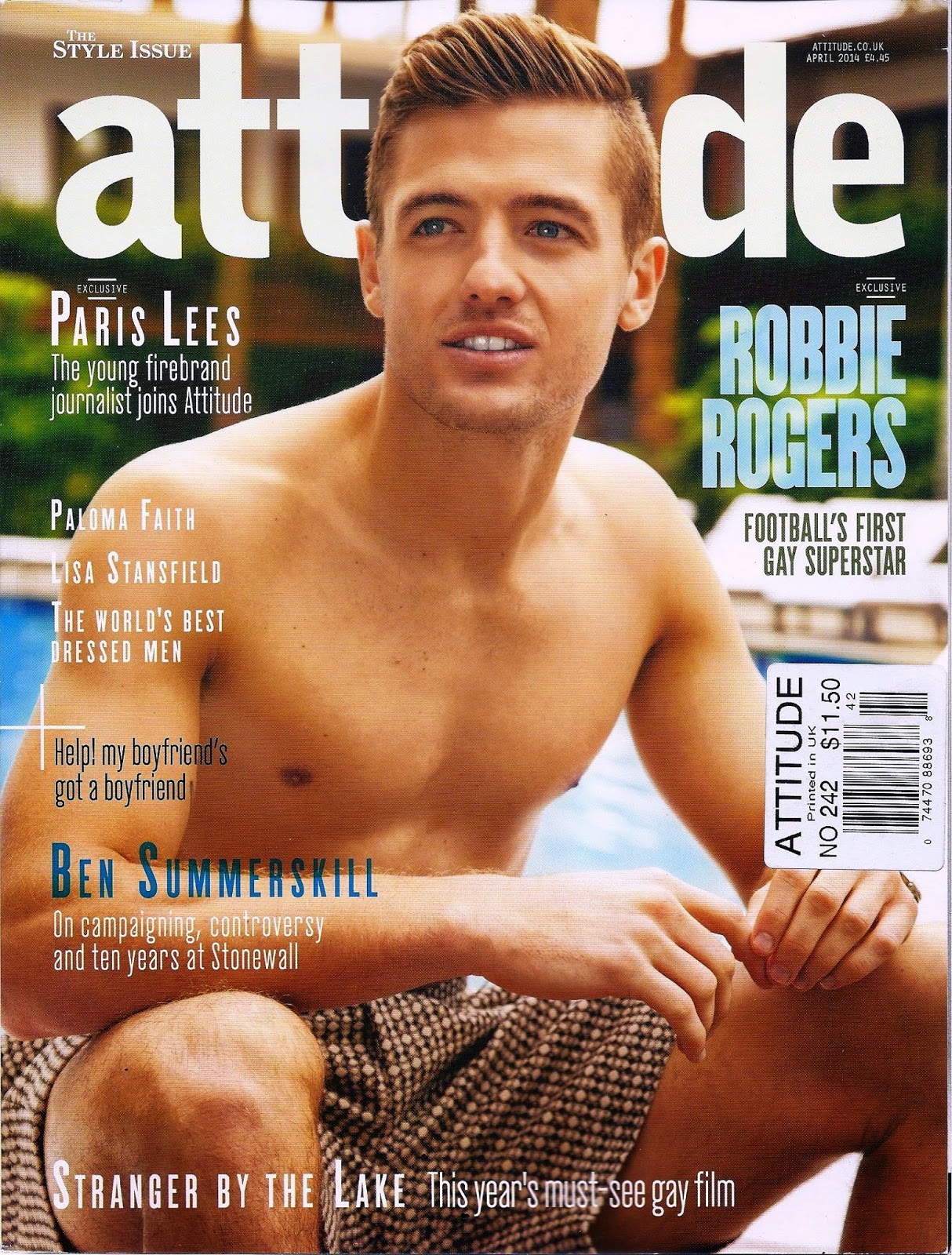 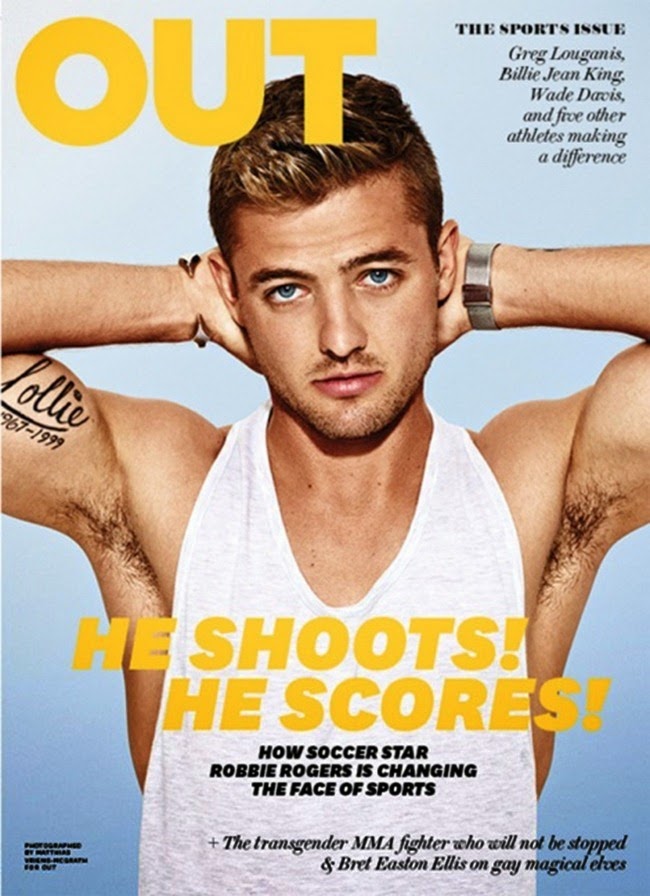 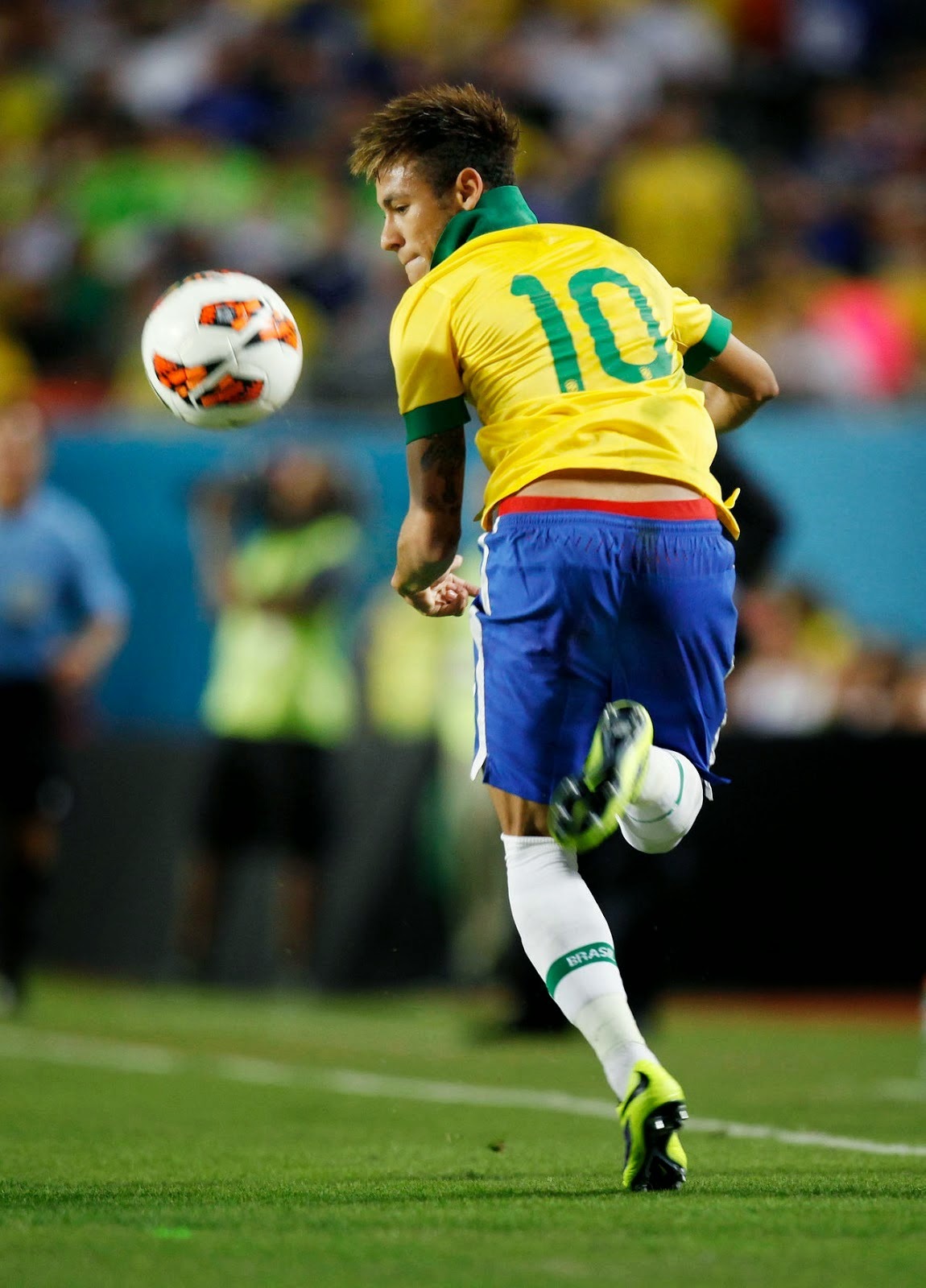 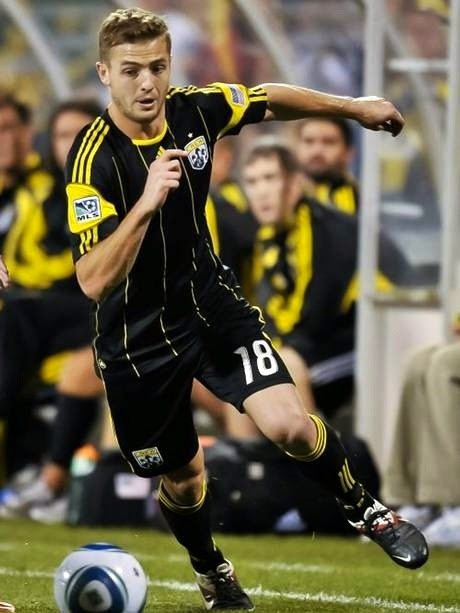 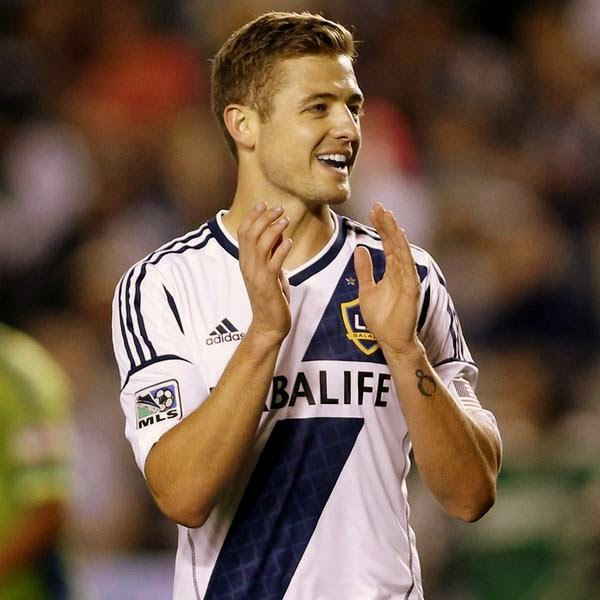 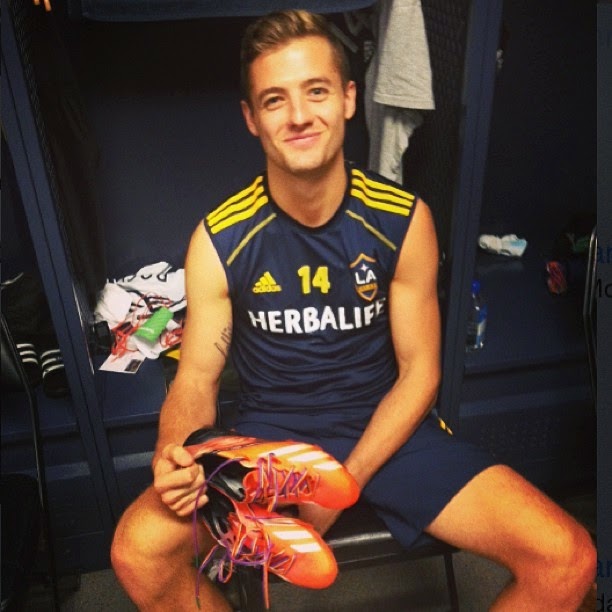 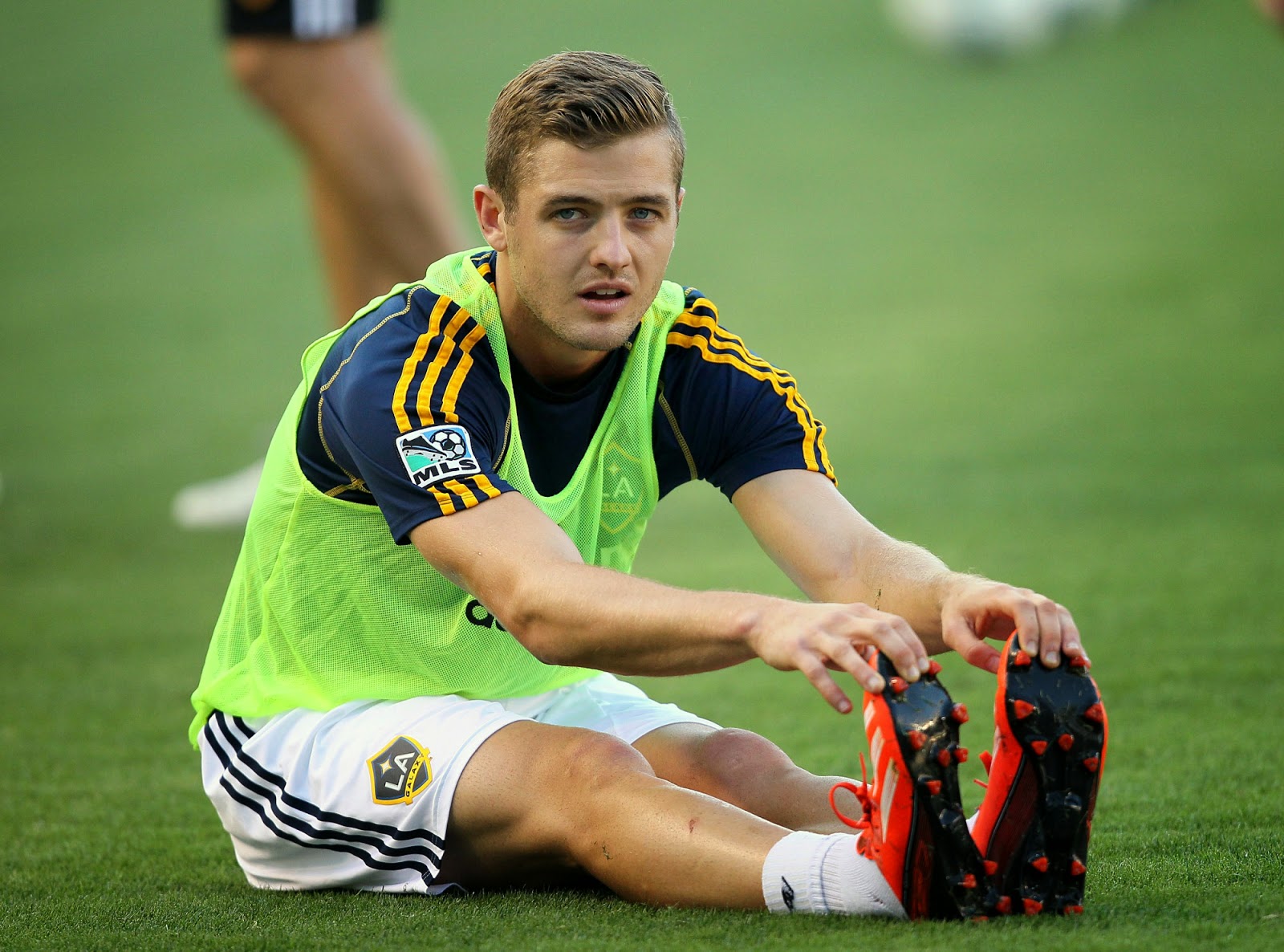 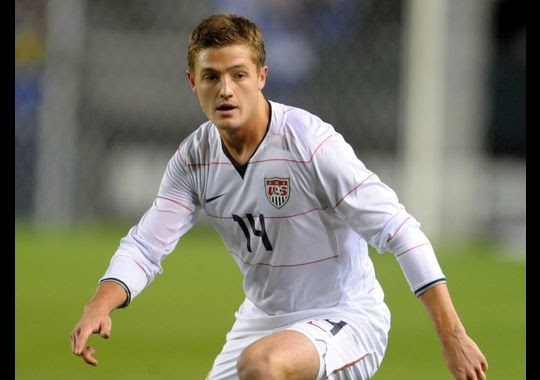 Check back here next Monday for next week's Real Life Hunks of the Week: Models Kevin and Joel Baker 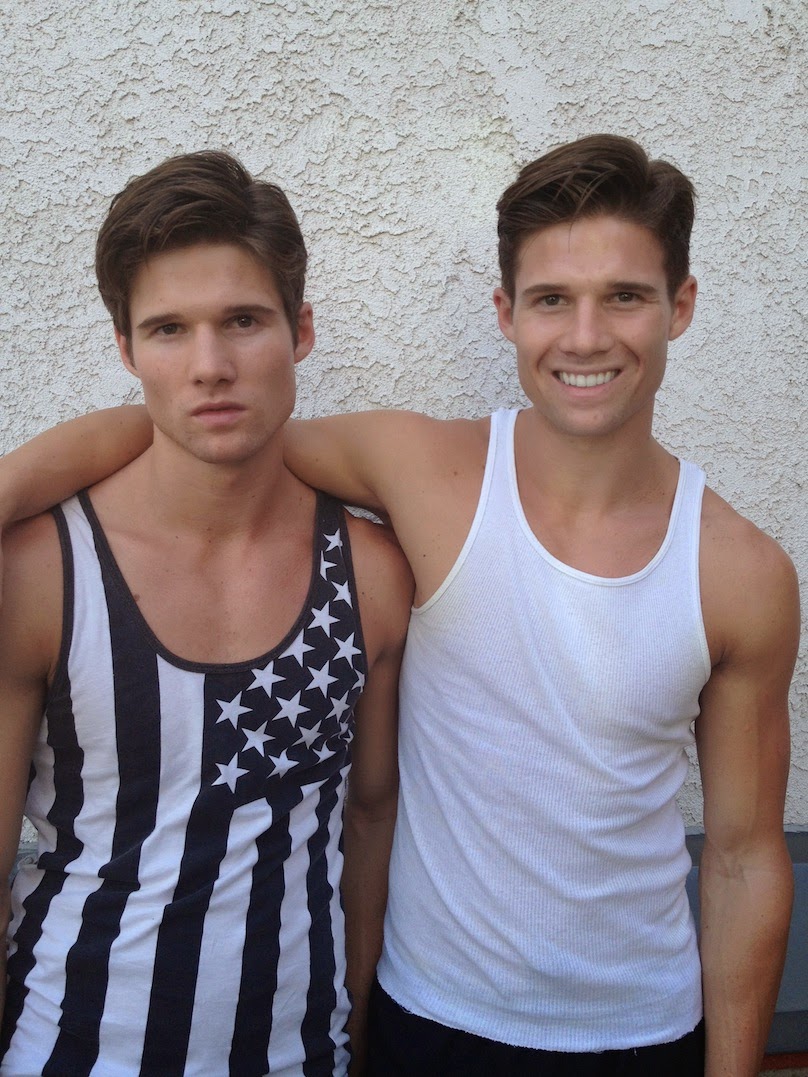