Real Life Hunk of the Week: Colton Haynes as Ray Harper in The Arrow 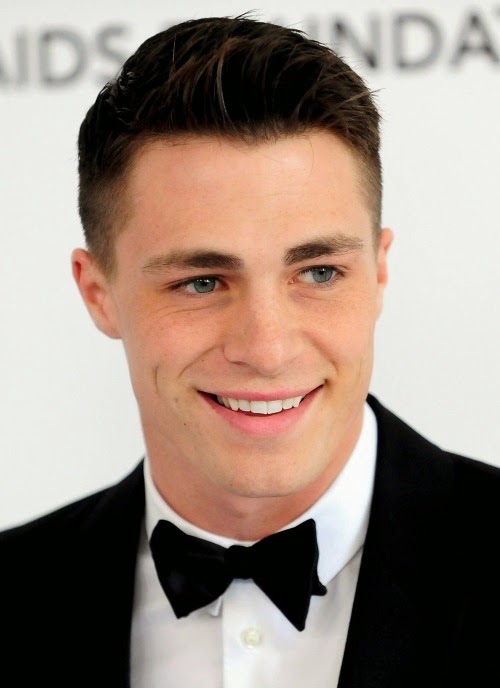 This is the second time Colton Haynes has appeared as a Real Life Hunk of the Week in this blog, something that I have done only twice before with bodybuilder and fitness guru Eric Turner and actor Mathew Ludwinski. Colton, who is 26 years old, is from the state of Kansas in the U.S.A. and is  is an actor, model, and singer. His ancestry is part Native American Cherokee which can partially explain his high cheekbones and stunningly handsome good looks. 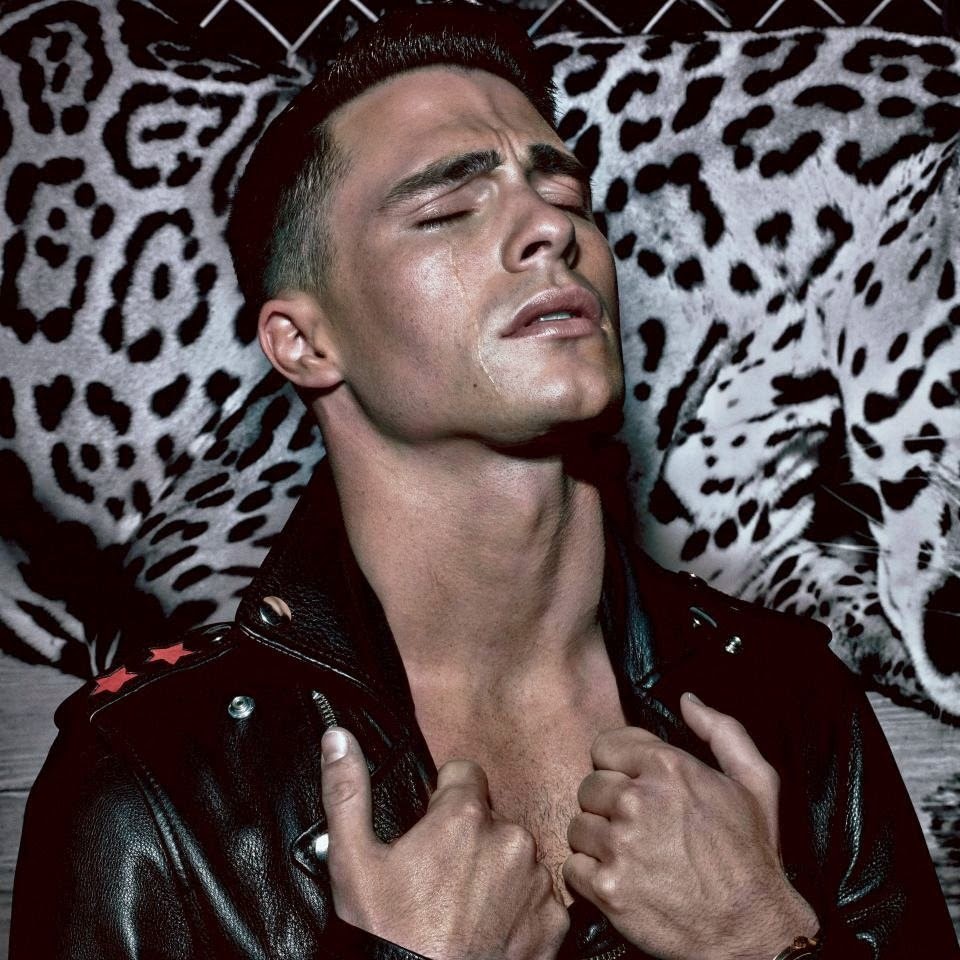 Colton began modeling for Abercrombie & Fitch at the age of 15, and has done many assignments since. He achieved wide recognition as Jackson Whittemore in the supernatural drama series Teen Wolf in 2011 and 12, and now plays  Roy Harper in the superhero television series Arrow.  He has a great singing voice which you can hear in the last video on this page. 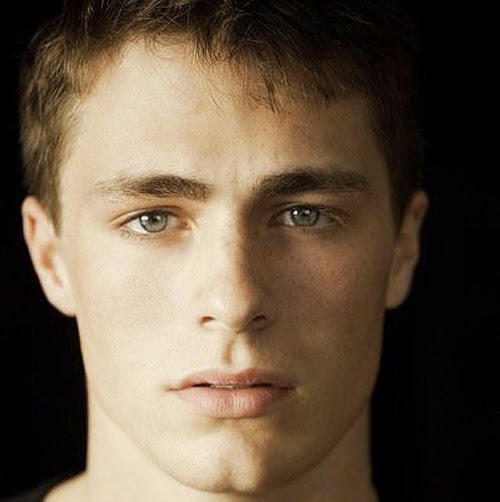 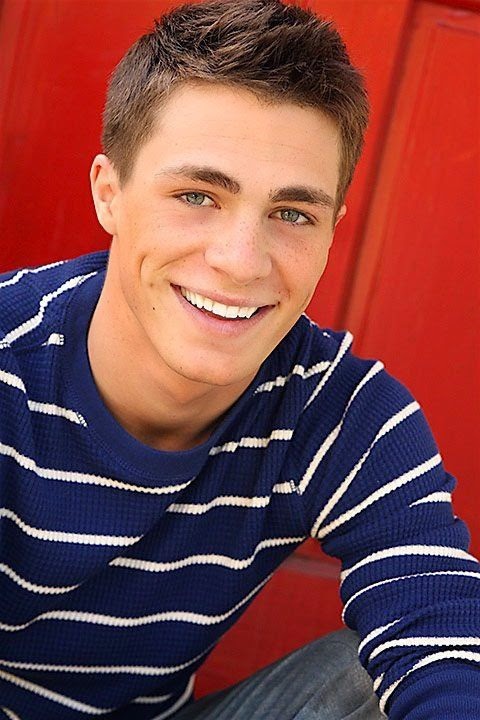 To see my 2011 write-up of Colton as Teen Wolf:
http://eddihaskell.blogspot.com/2011/11/real-life-hunk-of-week-new-teen-wolf.html

My post on Stephen Amell, star of "The Arrow"
http://eddihaskell.blogspot.com/2014/10/real-life-hunk-of-week-actor-stephen.html 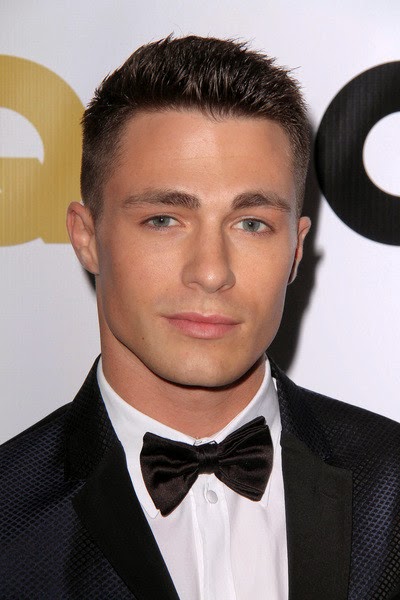 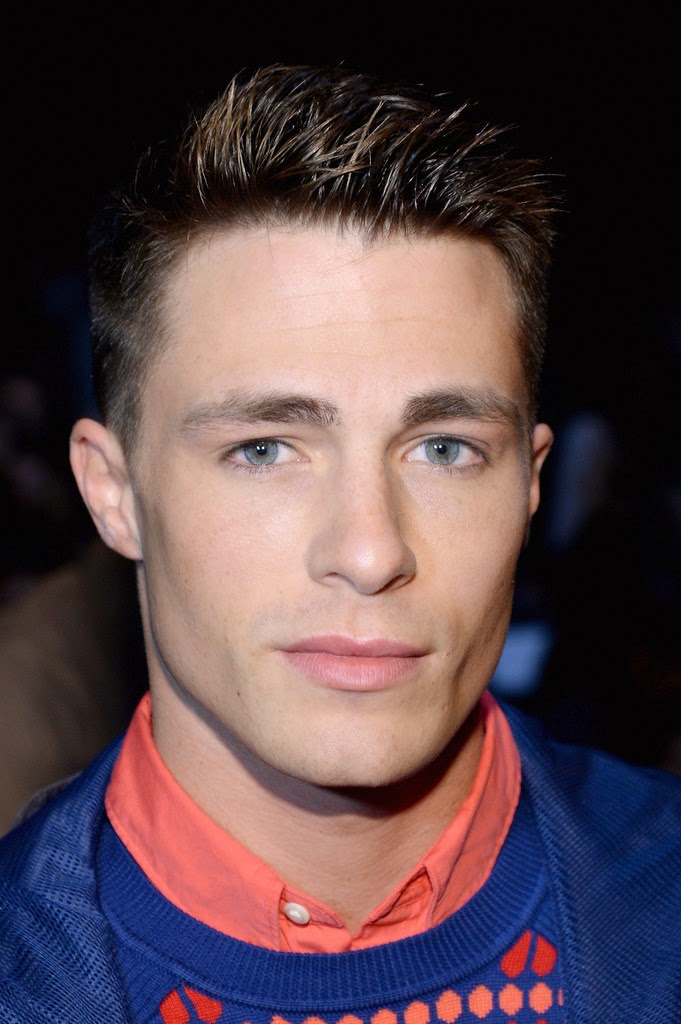 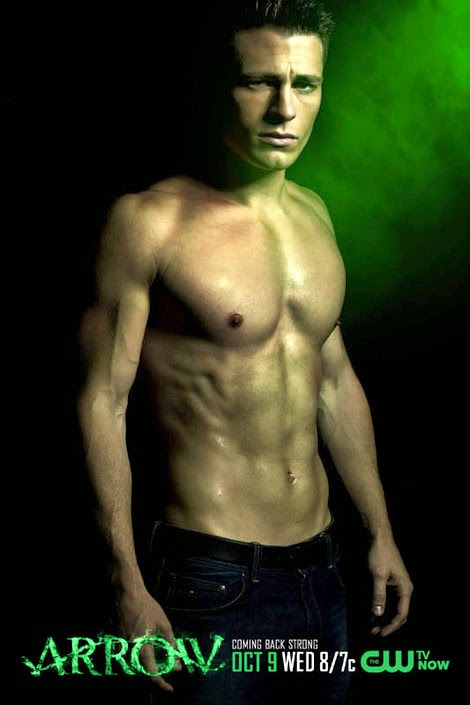 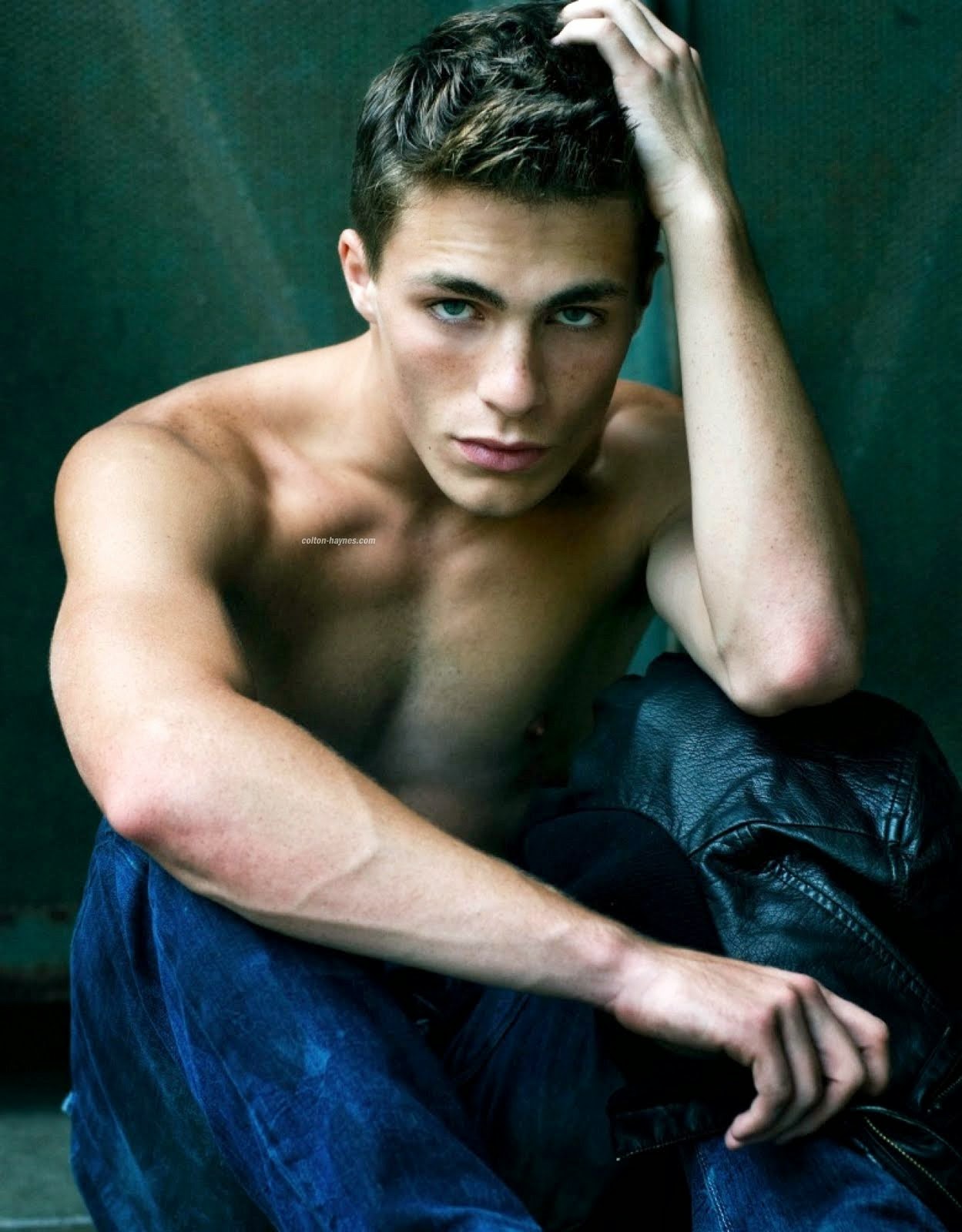 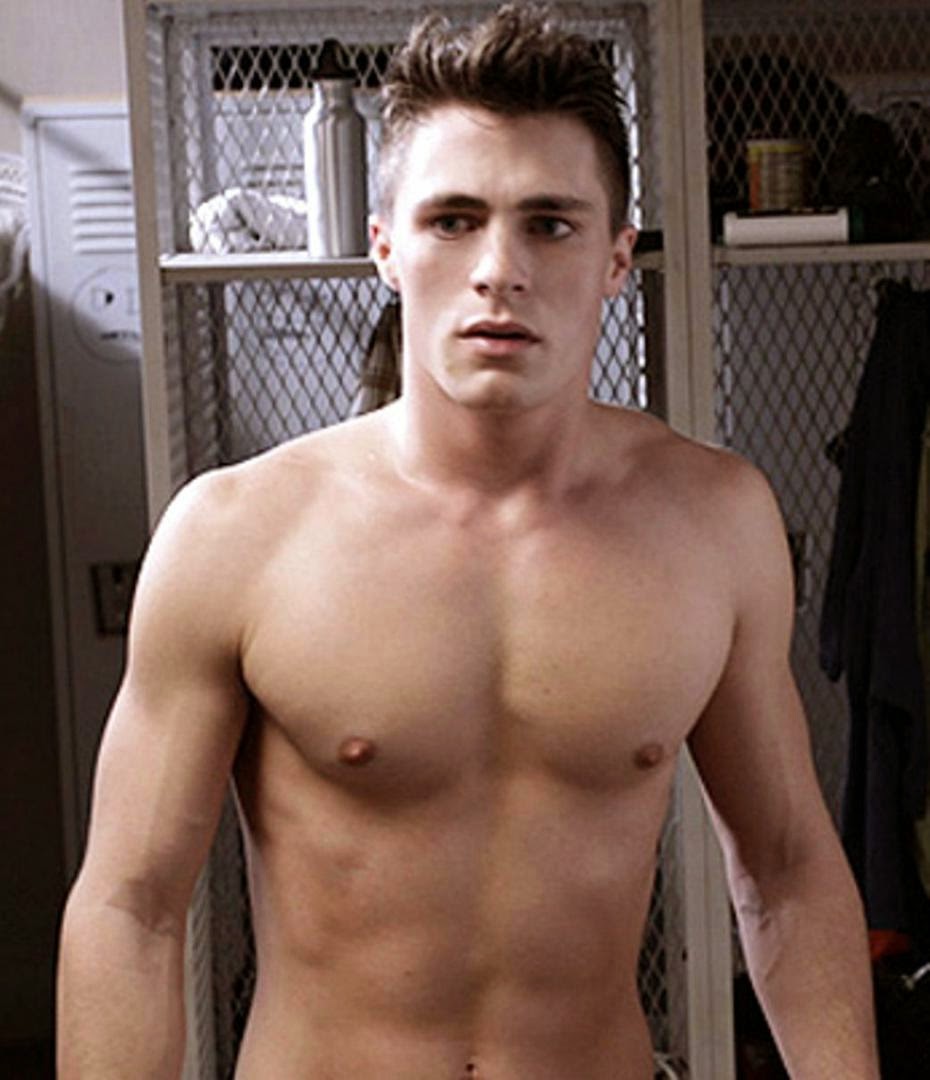 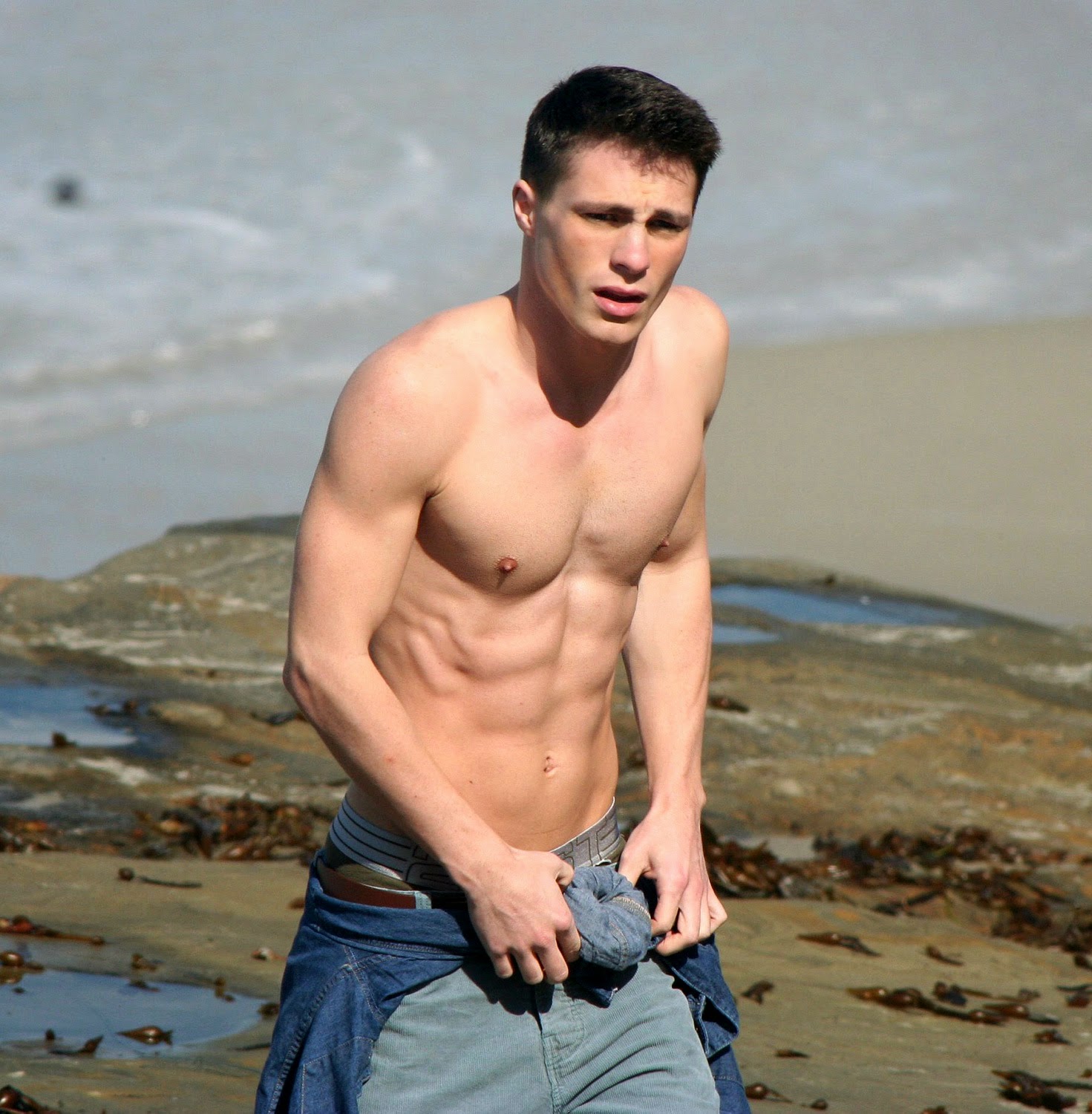 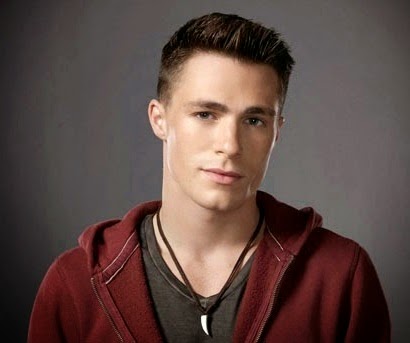 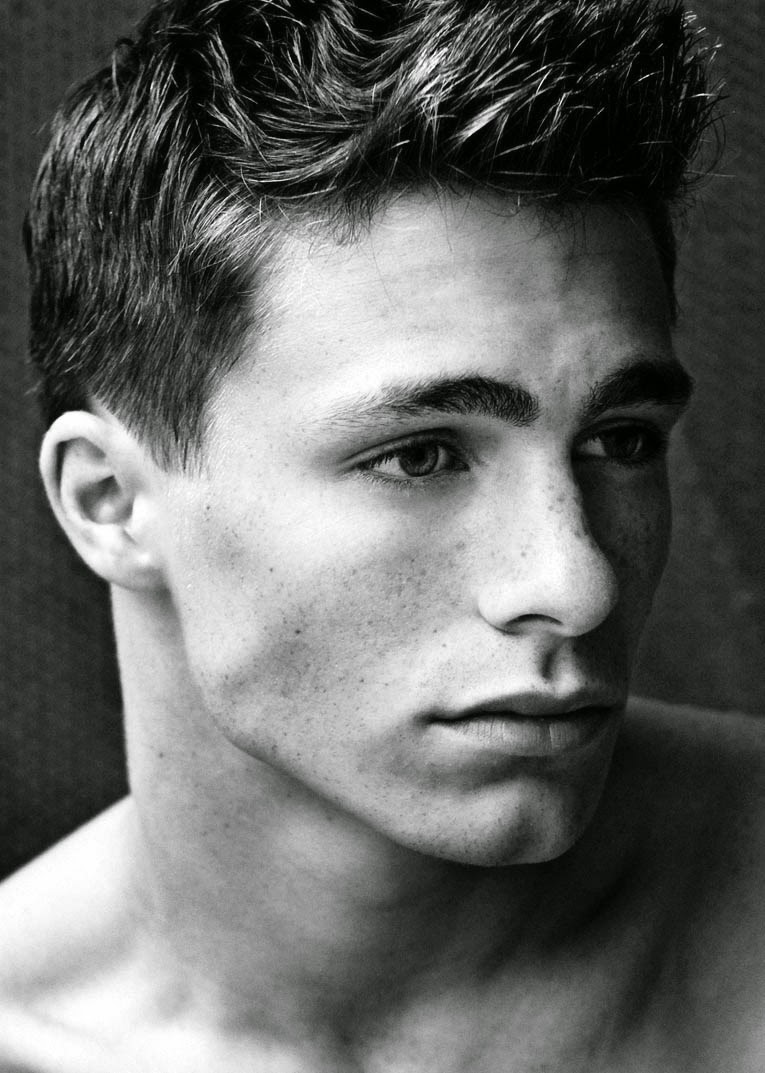 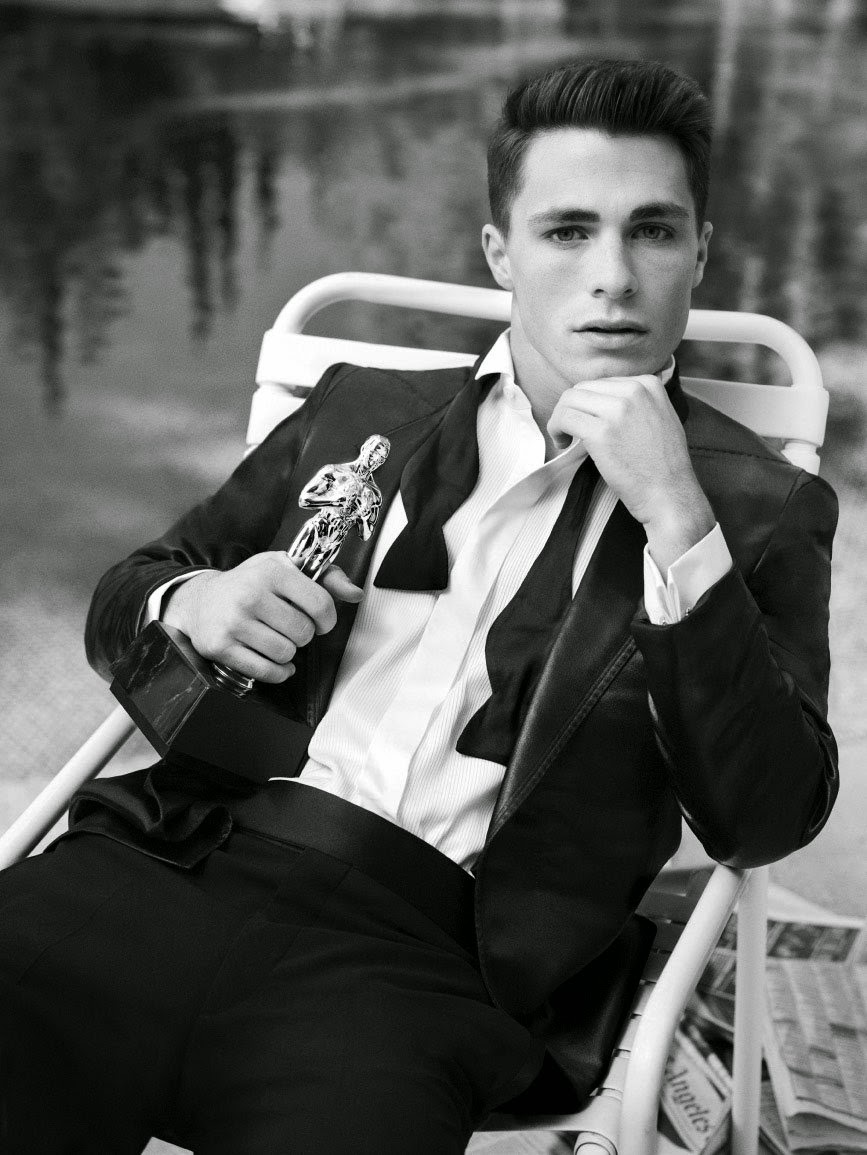 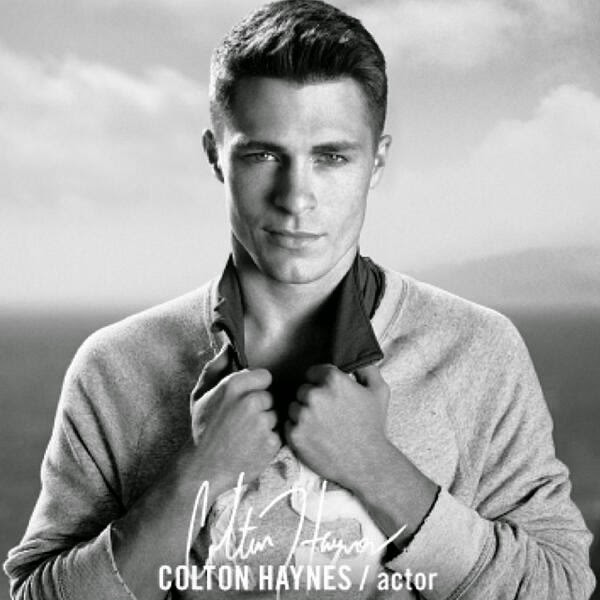 (note concerning the above GIF) -- Colton, as far as I know, and like many actors under the age of 30, has not discussed his sexual orientation, and does not claim to be gay, but does not seem to mind being kissed by a handsome guy in public.

Colton now has a singing career. You can here his great voice below:

Check back here next Monday for photography of next week's Real Life Hunk of the Week: Bodybuilder, Fitness Model, and Actor Spencer Neville. 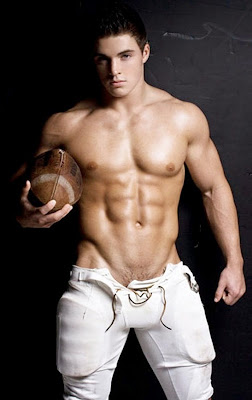