Masterwork Machinima: Celestial Elf's Floki In The Temple, A Journey of Spiritual Awareness 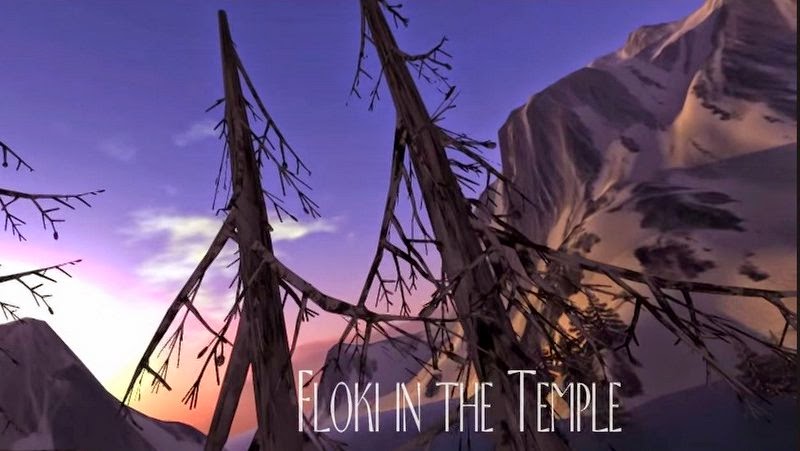 Celestial Elf is my favorite Second Life machinima artist. His works focus on themes of mysticism, nature and the environment, and tales of the rich folklore from the British Isles, where they be from ancient celtic periods, or from the middle ages. His content and scripts, many of which contain his wonderful poetry are visually gorgeous -- with very imagine photography and animations. As you can tell be from reading this, I am a huge fan of his and cover his works here. 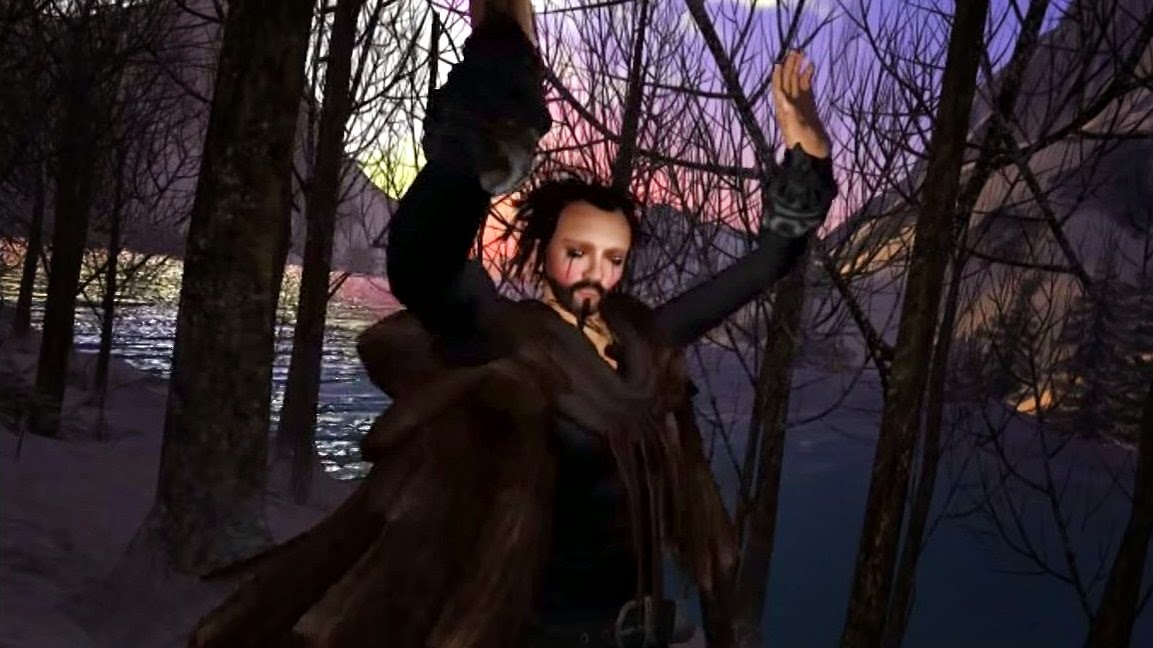 Floki in the Temple, Celestial Elf's latest work,which he released on Christmas Eve, is an animated poem that  "describes the perspective of being in tune with the inner self of thought and memory, balanced with the outer self of nature and cosmos". Celestial Elf has both written the poem, and narrates the machinima in his polished English voice.

Floki In the Temple
On the mystery of Spiritual Awareness ~

I am a harmonious one,
A clear singer seeing,
I am the greenness of the growing Earth,
Blue depth of Sky - a Spirit with the freeing,
I am a wielder of the Words that beget Worlds,
A Dancing that is advancing, a myth for the time being,

Continued, with production information,  over at Celestial Elf's blog, The Dance of Life:
http://celestialelfdanceoflife.blogspot.co.uk/2014/11/floki-in-temple.html 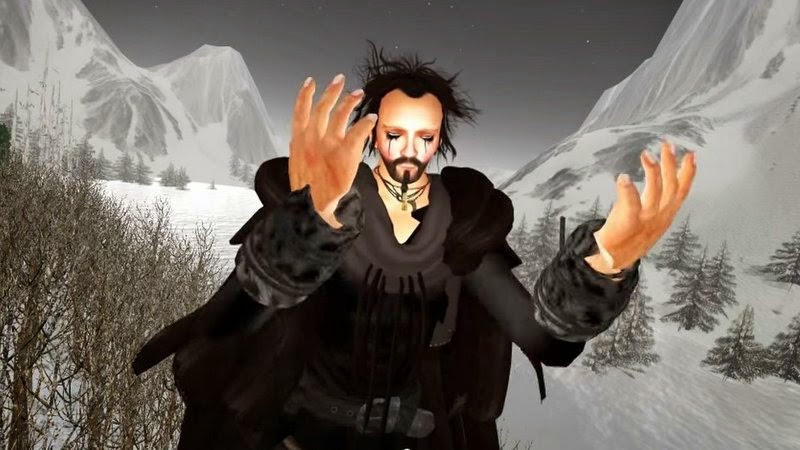 You can catch Celestial Elf's other machinima here on his You Tube Channel:
https://www.youtube.com/user/CelestialElf/videos

Here are my reviews of Celestial Elf's three most recent 2014 machinima:

The Claife Crier, based on an original poem written Celestial Elf from a British Lake District legend (November 2014):
http://eddihaskell.blogspot.com/2014/11/masterwork-machinima-celestial-elfs.html

The Story of Gwydion Caer Wydion, The Celtic Bard Born of the Trees (May 2014):
http://eddihaskell.blogspot.com/2014/07/masterwork-machinima-story-of-gwydion.html