Classic Television: The First Episode of The Simpsons Was Broadcast 25 Years Ago Tonight

The first episode of the Simpsons, a Christmas themed-episode called "Simpsons Roasting on an Opera Fire,  was broadcast 25 years ago tonight.  Ove 530 episodes have been produced and aired since. 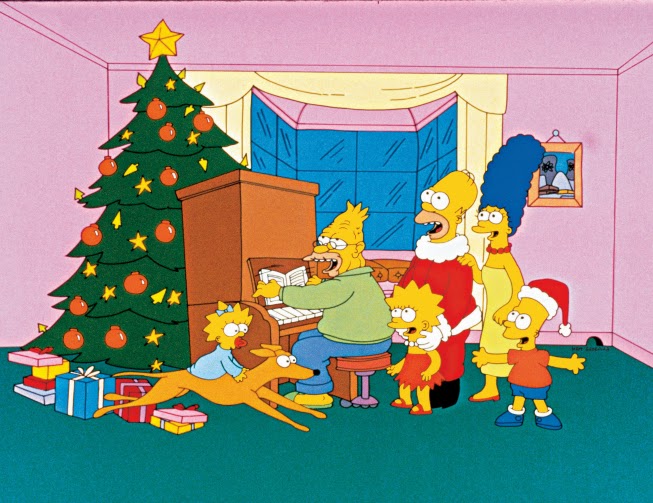 To find our more about The Simpsons:
http://en.wikipedia.org/wiki/The_Simpsons

To find our more about the first episode,Simpsons Roasting on an Open Fire, also known as the Simpsons Christmas Special:
http://en.wikipedia.org/wiki/Simpsons_Roasting_on_an_Open_Fire