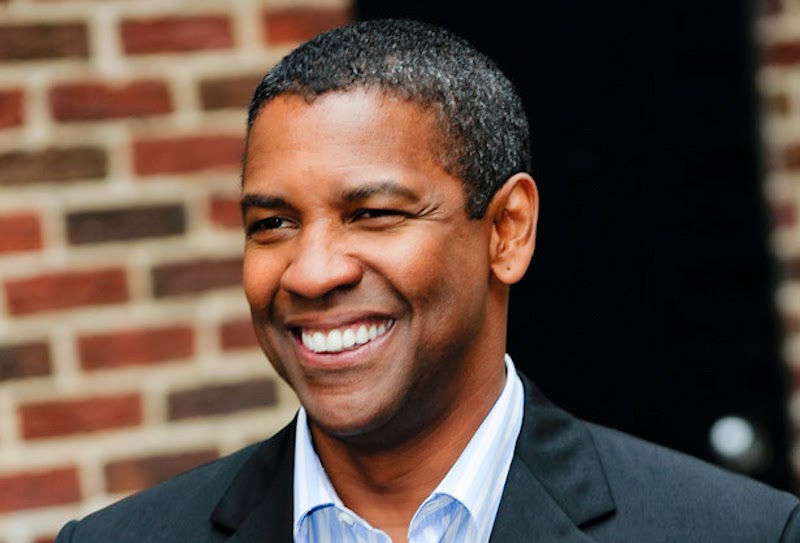 Handsome Denzel Hayes Washington Jr. turns 60 today. Denzel is from Mount Vernon in Westchester County New York. Denzel graduated college from Fordham University, where he played as a guard on the university basketball team. He then enrolled at the American Conservatory Theater in San Francisco for one year, before returning to New York Cit, and landing a role in the television drama St. Elsewhere.


Denzel's first major motion picture appearance was in the 1981 movie Carbon Copy. He had an extensive filmography over the past 33 years, and still continues to act in films.  Denzel's films have earned over $3 billion in worldwide box office revenue. You can catch Denzel's filmography here:

Denzel has won two Academy Awards: Best Supporting Actor for Glory (1989) and Best Actor for Training Day (2001). He has also received Oscar nominations, Golden Globe awards, and other honors. You can catch the list of his awards and nominations here:,


Denzel, who is married with four children, takes park and contributes to several charities, including Broadway Cares/Equity Fights Aids. To find our more about Denzel:
http://en.wikipedia.org/wiki/Denzel_Washington 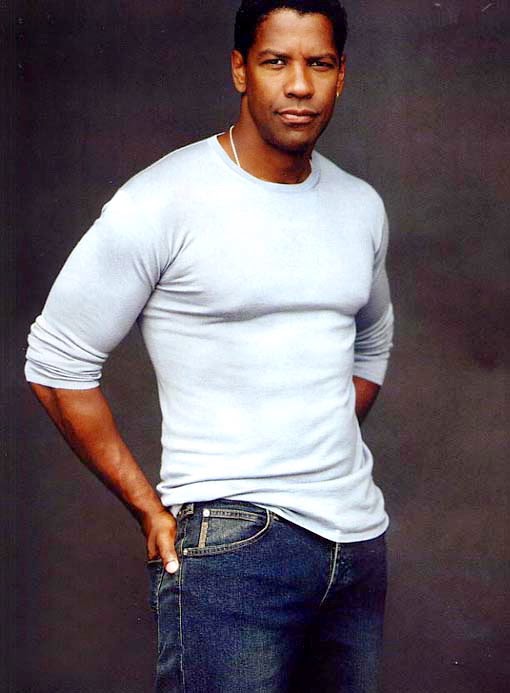