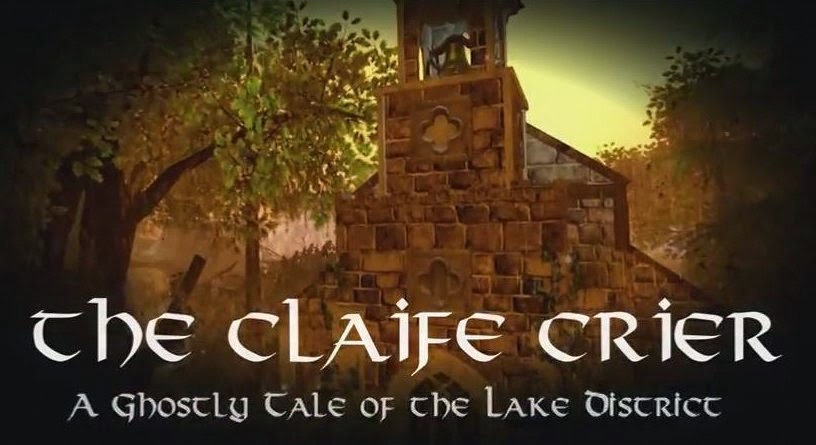 Celestial Elf is my favorite Second Life machinima artist. His works focus on themes of mysticism, nature and the environment, and tales of the rich folklore from the British Isles, where they be from ancient celtic periods, or from the middle ages. His content and scripts, many of which contain his wonderful poetry which he reads with his polished English voice. His works are visually gorgeous -- with very imagine photography and animations. As you can tell be from reading this, I am a huge fan of his and cover his works here. 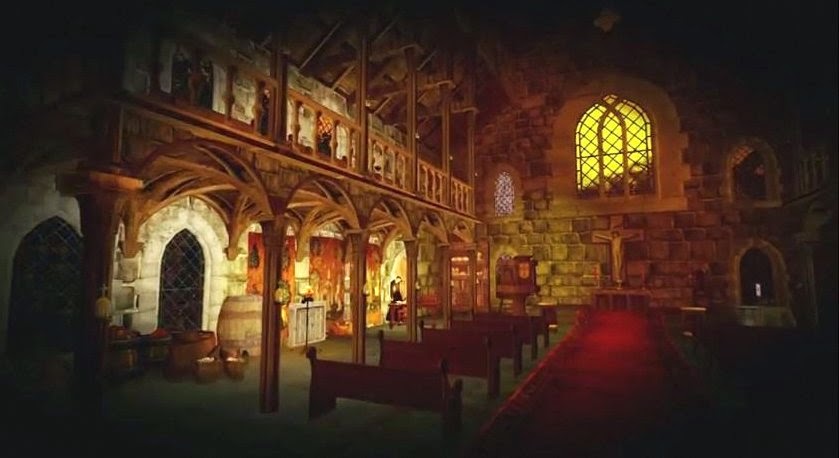 He has not produced any works that have been published on You Tube since June of this year, and has been missed by many. He has returned with The Claife Crier, which is one of his best works yet. His works show constants improvement, and I rate this production as his best one yet.

The Claife Crier is an original poem written and narrated by Celestial Elf, and based on a british Lake District legend. The Lake District, located in far northern England, is one of it's most beautiful regions with hills crashing into stunning blue lakes, and ancient market towns dotting the Cumbrian landscape. Some of the most famous authors ever to pen the English language, including poets  William Wordsworth and Samuel Coleridge, come from the region. 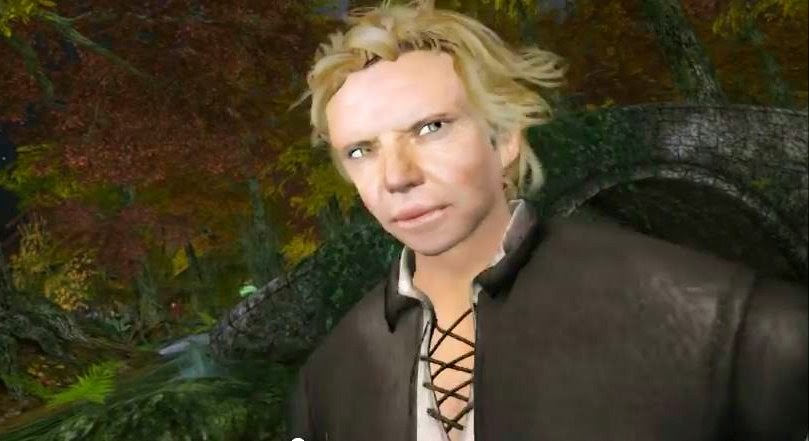 Celestial Elf writes the following about The Claife Crier:

"This is a Ghost story from Windemere in The Lake District, the ghost was formerly a monk in Medieval times from Furness Abbey, his mission had been the rescue of a fallen women. He however fell completely in love with one such woman, whose rejection sent him madly crying his anguish on the heights of Claife, until he died of a broken heart and his ghost has haunted the region ever since"

Continued over at You Tube.  You can also find production and filming information here:
https://www.youtube.com/watch?v=1KGZhnWHg5w

To find our more about the machinima and Celestial's poetry for the work, head over to his blog The Dance of Life:
http://celestialelfdanceoflife.blogspot.co.uk/2014/10/the-claife-crier.html 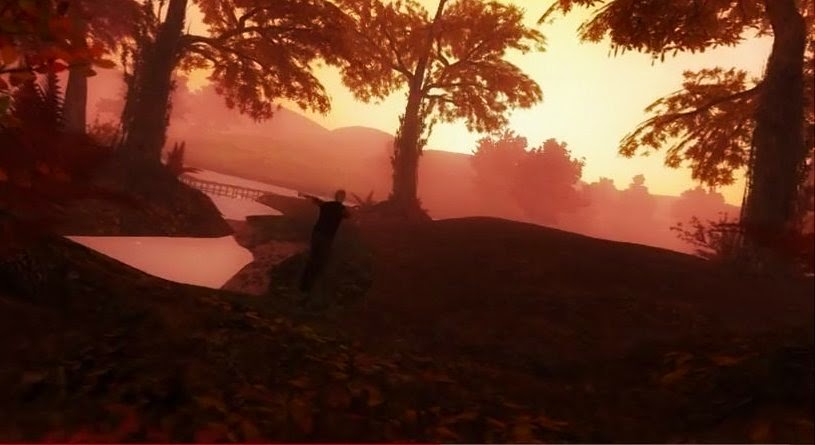 The Story of Gwydion Caer Wydion, The Celtic Bard Born of the Trees (May 2014):
http://eddihaskell.blogspot.com/2014/07/masterwork-machinima-story-of-gwydion.html

The Legend of Two Wolves, A Cherokee Tale (April  2014):
http://eddihaskell.blogspot.com/2014/06/masterwork-machinima-celestial-elfs.html

You can see Celestial Elf's other machinima here:
https://www.youtube.com/user/CelestialElf/videos