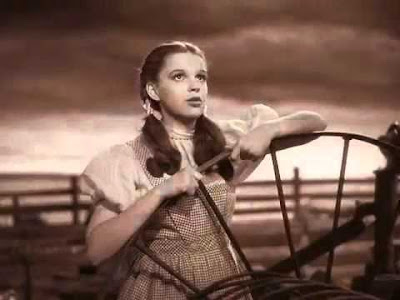 The Supreme Court of the United States (SCOTUS), on a vote of 7-2,  tonight has denied a last-minute attempt to stop marriage equality from coming to Kansas, the state of Dorothy Gale of the Wizard of Oz.

Kansas becomes the 33rd State to now have marriage equality.  As of tonight, 197 million citizens of the USA can get married to whomever they love. And within 8 months, all USA citizens should have the same right, now that SCOTUS has agreed to take up the issue once and for all.

In a very short time, the USA will be #1 in marriage equality -- and have more people than Brazil, the current nation in the world where more of its citizen's can marry whom they love in terms of total population (202 million). South Carolina should be the next up on the list. We will keep you posted.