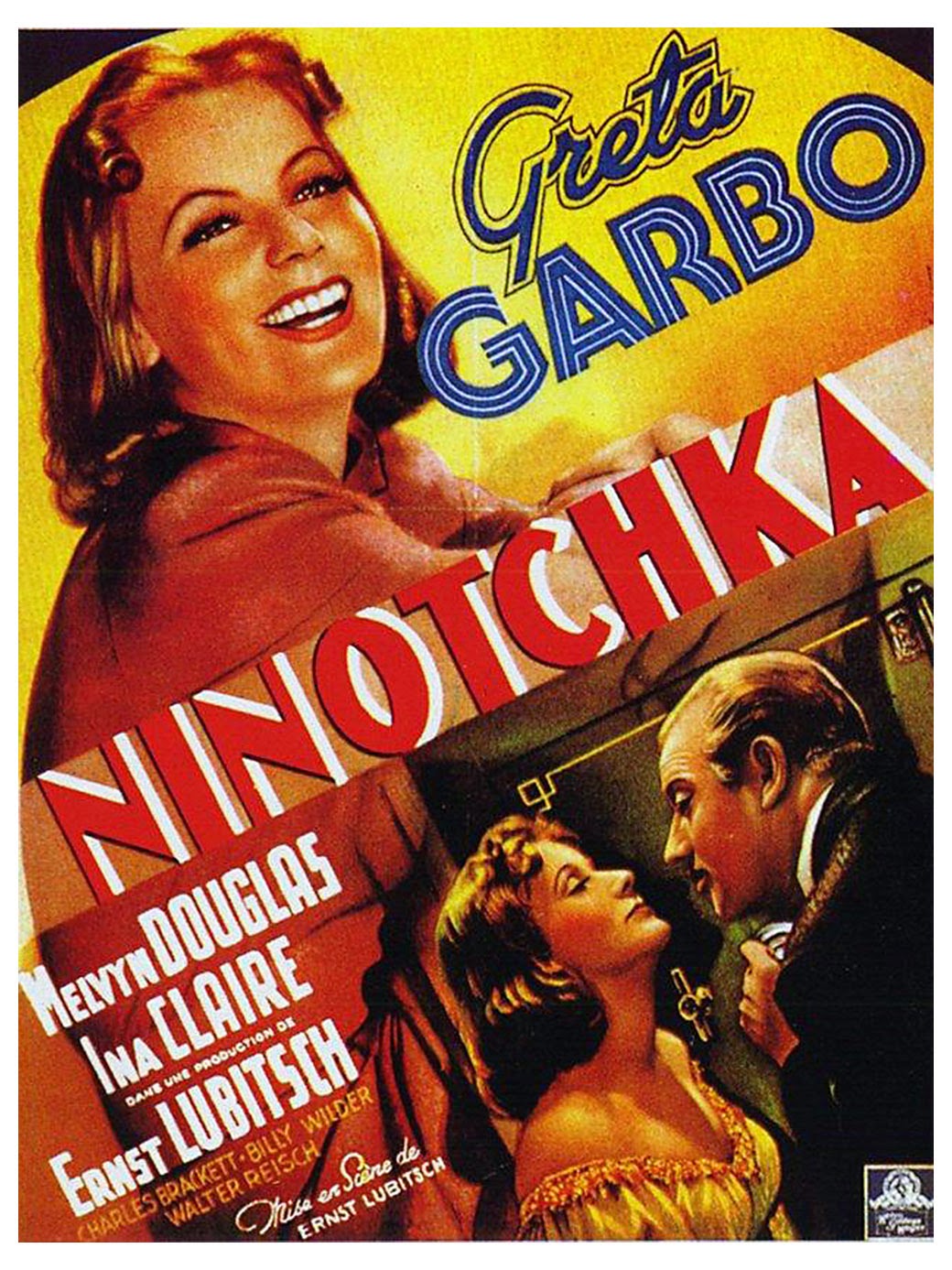 Ninotchka is Greta Garbo's first full comedy, and considered by many to be her best acted and most famous film, was released 75 years ago tonight on November 9, 1939. Ninotchka was marketed with the catchphrase, "Garbo Laughs!", commenting on Garbo's serious and melancholy image. Ninotchka depicted the Soviet Union under Joseph Stalin as being rigid and gray, and made fun of the communist system in a very lighthearted way. The film was banned in the Soviet Union as a result. 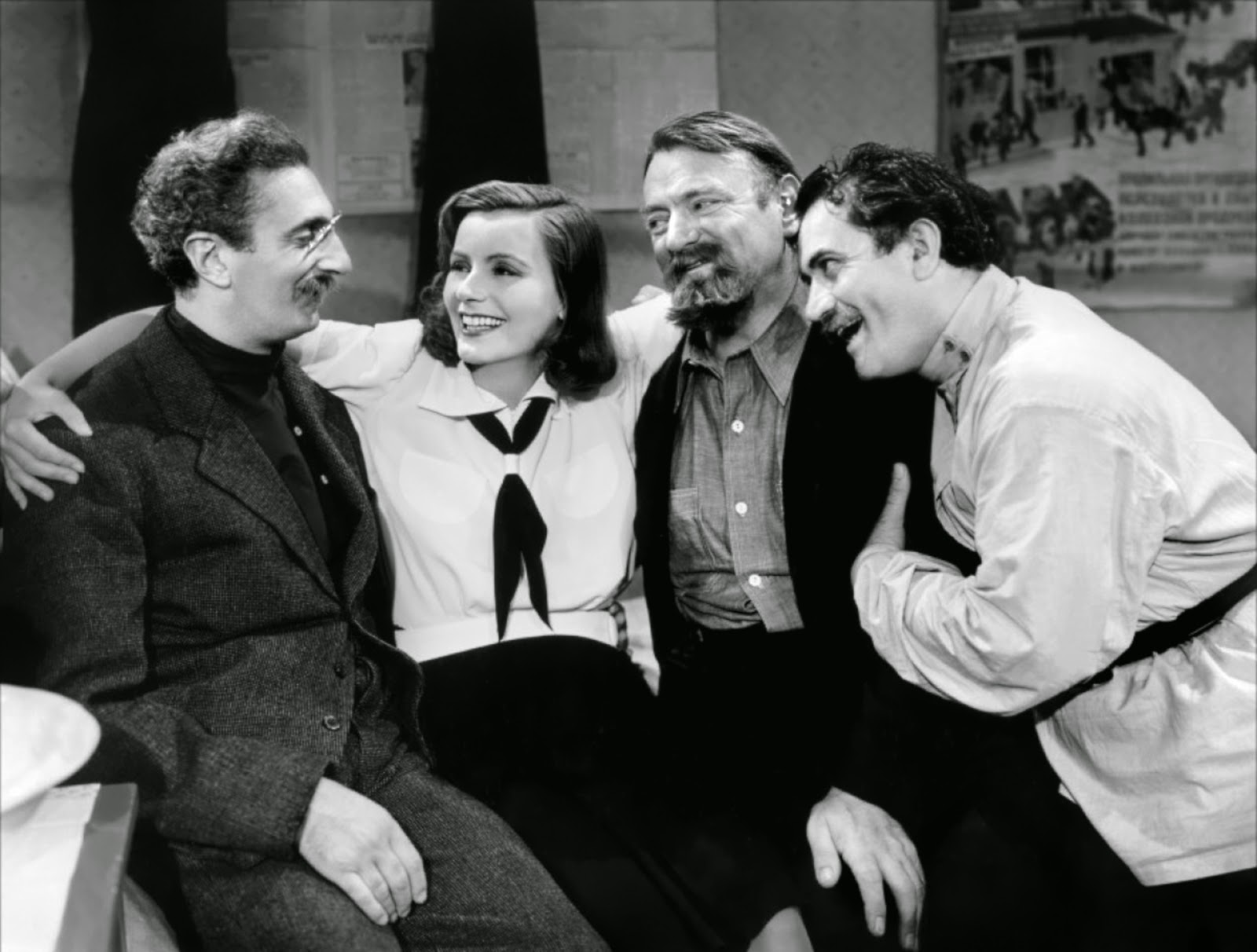 To find out other films made in 1939, the greatest year in the history of film:
http://eddihaskell.blogspot.com/2014/02/classic-cinema-my-list-of-9-greatest.html