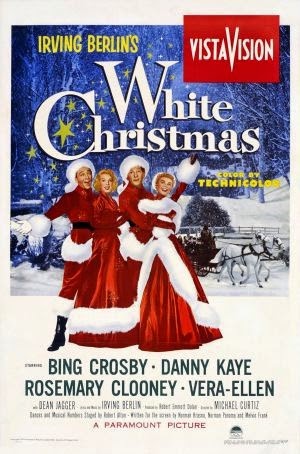 The movie has a superstar cast of the time -- Bing Crosby, Danny Kaye, Rosemary Clooney, and Vera-Ellen. The film is roughly based on an earlier Irving Berlin musical movie, 1942's Holiday Inn.
The movie earned the most for any 1954 film by a wide margin.

To find out more:
http://en.wikipedia.org/wiki/White_Christmas_(film) 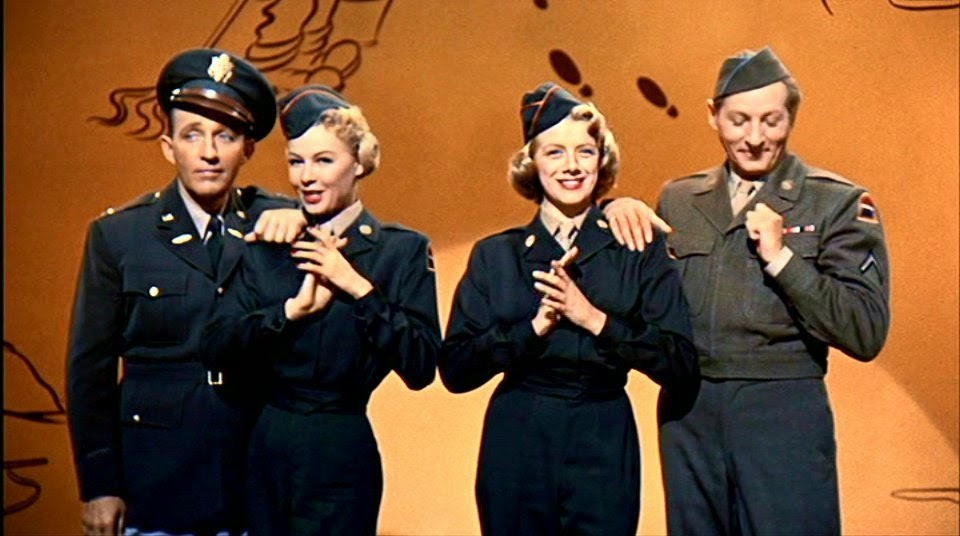 Here is one of my favorite song numbers from the movie, the two male leads performing the Irving Berlin song "Sisters" in drag.