Classic Cinema: The Movie The Women Was Released 75 Years ago Today 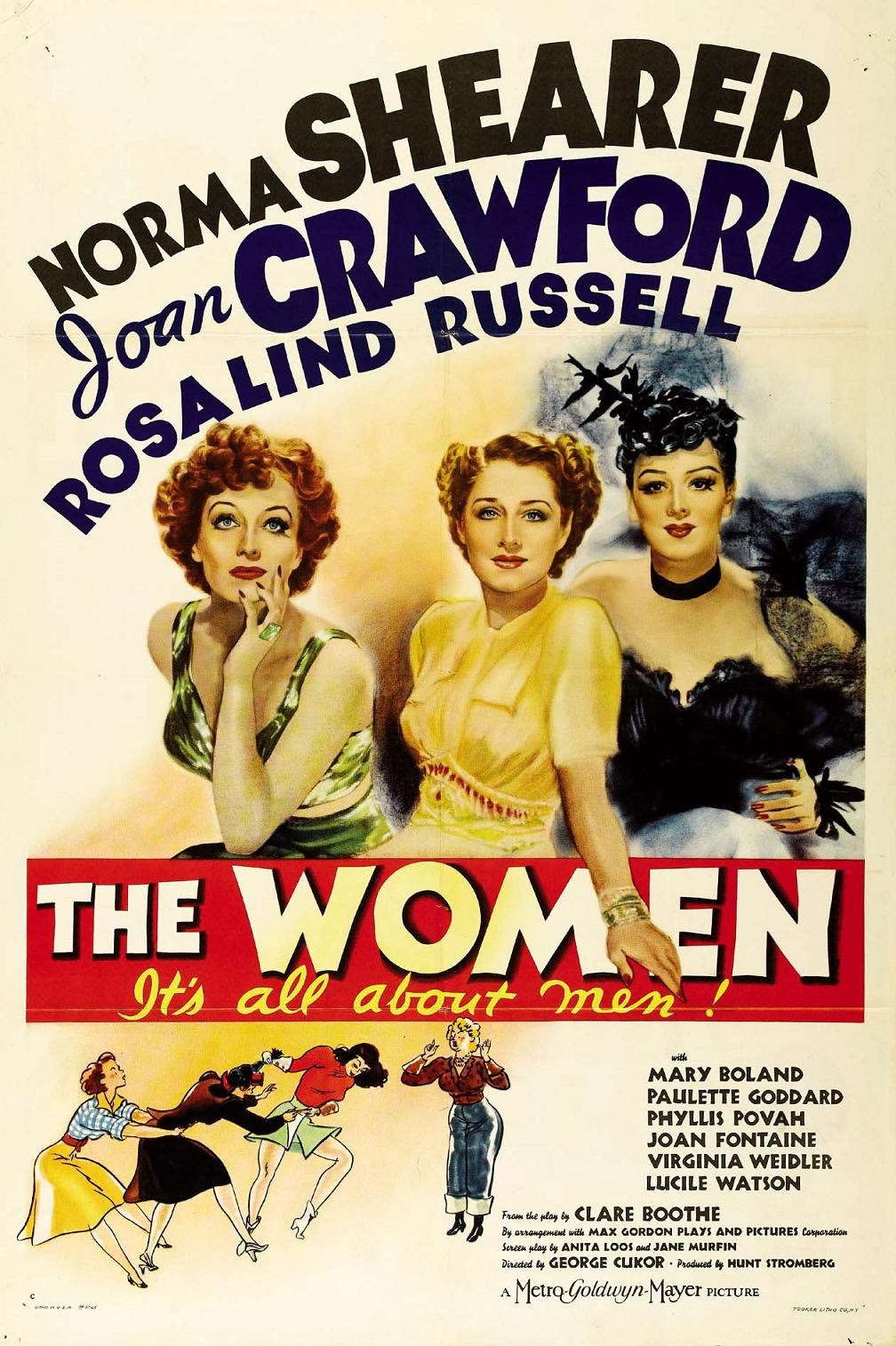 The movie The Women, once of the best movies of 1939, widely considered to be the best year in cinematic history, was released 75 years ago today- the same day that the Second World War would begin. This movie is a personal favorite of mine.  Throughout The Women, not a single male is seen — although the males are much talked about, and the central theme is the women's relationships with them. The stellar cast includes Joan Crawford, Rosalind Russell, and Norma Shearer.

Lesbianism is intimated in the portrayal of only one character, Nancy Blake. The attention to detail was such that even in props such as portraits only female figures are represented, and several animals which appeared as pets were also female.


Although it received no Academy Award nominations, many critics now describe it as one of the major films of what was a stellar year in Hollywood film production

To learn more about The Women:
http://en.wikipedia.org/wiki/The_Women_(1939_film)

Here are some witty lines from the movie: