Classic Cinema: The Wizard of Oz Opens in Hollywood 75 Years Ago Tonight 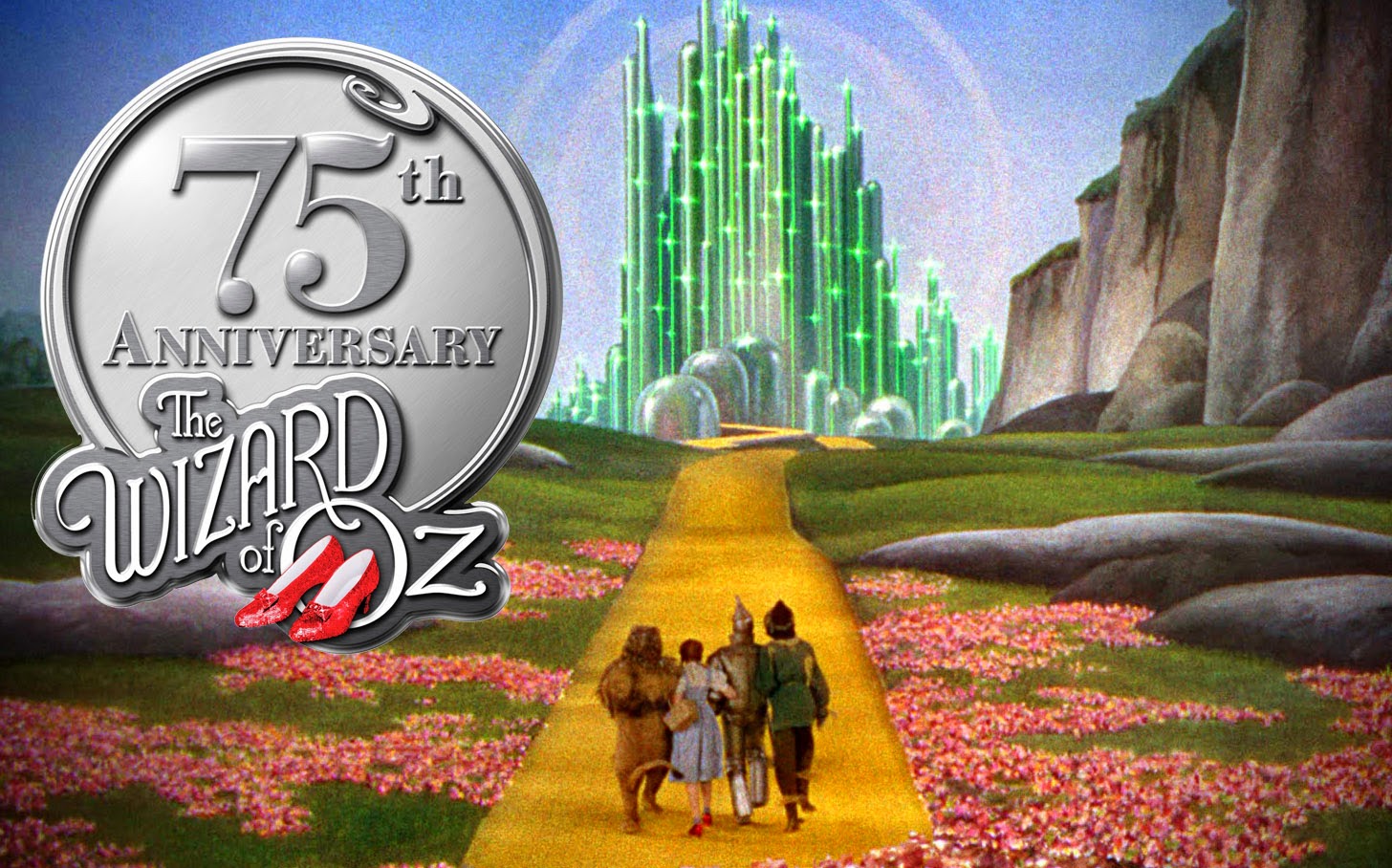 The Wizard of Oz  is a 1939 American musical fantasy adventure film produced by Metro-Goldwyn-Mayer, and the most well-known and commercial adaptation based on the 1900 novel The Wonderful Wizard of Oz by L. Frank Baum. It is arguably the most famous film in the world as of today and has withstood the test of time. The black and white start of the film is considered to be one of the greatest films showing classic 19th century Americana ever produced. 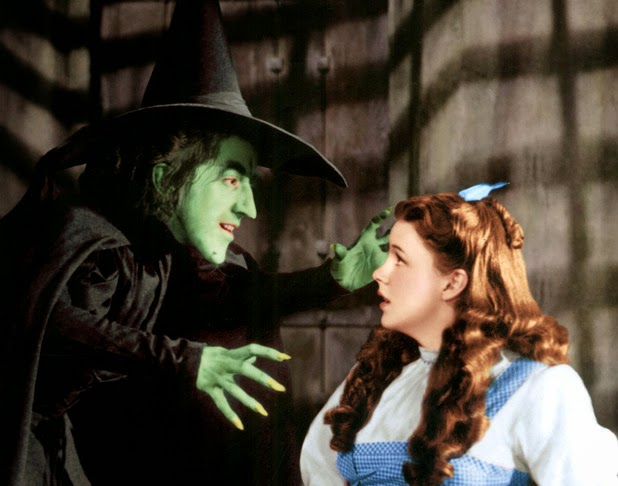 The Wizard of Oz actually had its first premiere in Oconomowoc, Wisconsin, three days earlier, on August 12. No one is quite certain why this small town in Wisconsin was chosen for the first public showing. However, the official Hollywood premiere that the stars attended, and the one that was publicized in the media, was at famous Grauman's Chinese Theater in Hollywood on August 15. It would open nationally on August 25 1939.

To find out more about The Wizard of Oz:
http://en.wikipedia.org/wiki/The_Wizard_of_Oz_(1939_film) 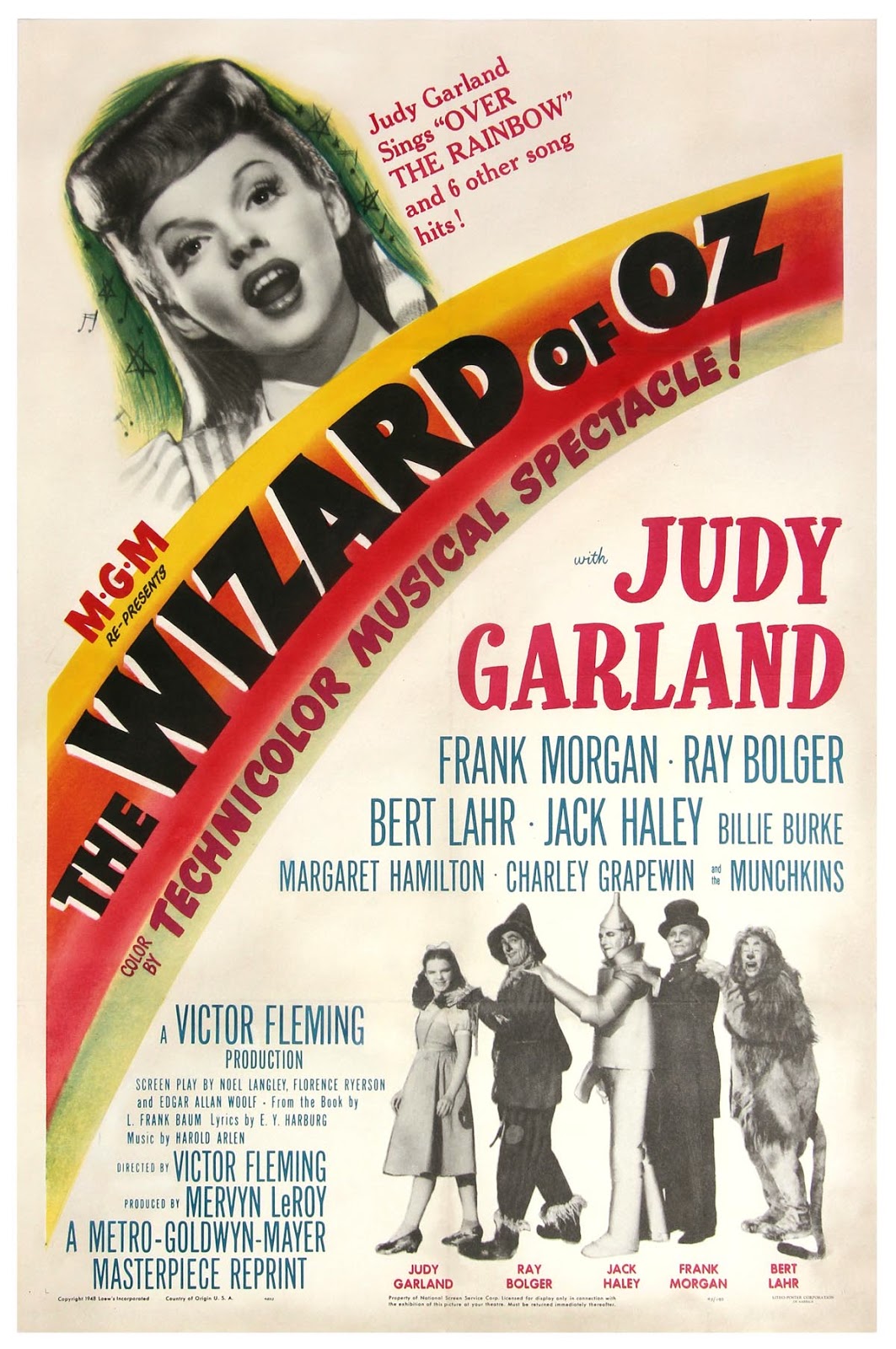 Finally, although it is not reverential, I had to run this clip. The alternative ending to the Wizard of Oz as seen on MAD TV. Isn't this what Dorothy really was thinking at the time?  And what would happen if another character went back to Kansas instead?