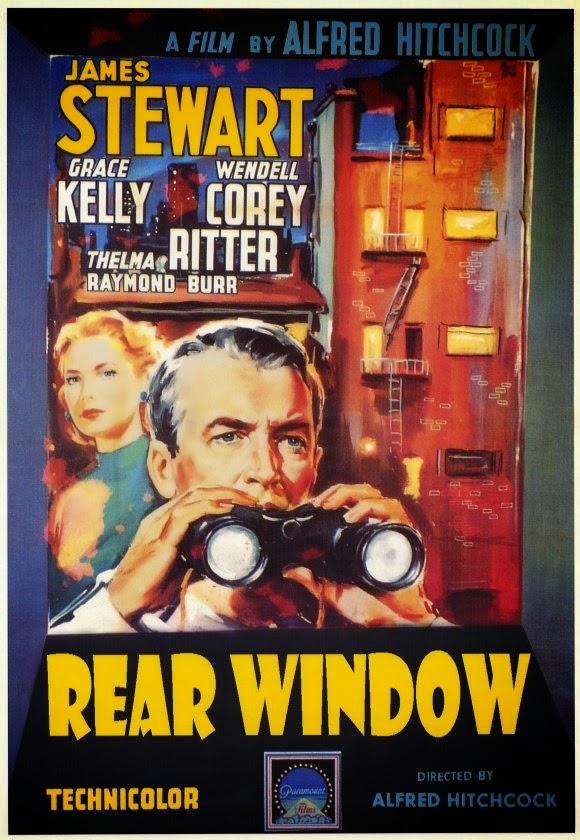 Rear Window, one of Director Alfred Hitchock's seminal works (along with Vertigo, Psycho, and The Birds) was released 60 years ago today in 1954.

The film stars two iconic actors-  Jimmy Stewart as a photographer who is convinced that a neighbor across his alleyway is a murderer, and Grace Kelly as his socialite girlfriend. What I like about this movie is the huge amount of tension that the viewer feels when watching it, there are few films that will draw your attention in as this one.


The film is considered  to be one of Hitchcock's best. The film received four Academy Award nominations and was ranked #42 on the American Film Institute's top 100 movies of all times, and #3 on the AFI mystery film rankings.

To find our more about Rear Window:
http://en.wikipedia.org/wiki/Rear_Window