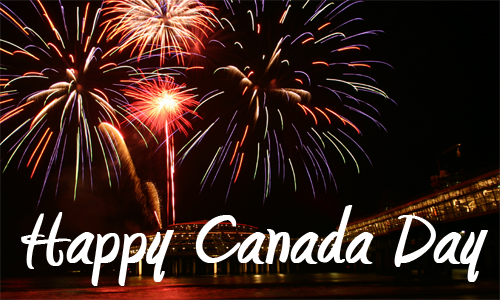 Today is Canada Day. 147 years ago, Canada became an independent country (kind of, the process was not completed until 1982 with the passage of the Canada Act in British Parliament).  Canadians celebrate this day with fireworks, and I imagine barbecues, and are probably most happy they are not part of their powerful neighbor to the south, The United States, but have preserved their unique and glorious bilingual national identity. I would be if I were Canadian.

I will be riding my trusty steed Nelson, today as Mountie Eddi. Nelson and I look forward to this day all year.

Here is a great version of by the Edmonton Symphony Orchestra of Oh Canada!  which is one of the world's great national anthems, if not the best.