Classic Cinema: The Rules of the Game, The Greatest French Language Film of All Time, Was Released 75 Years Ago Today 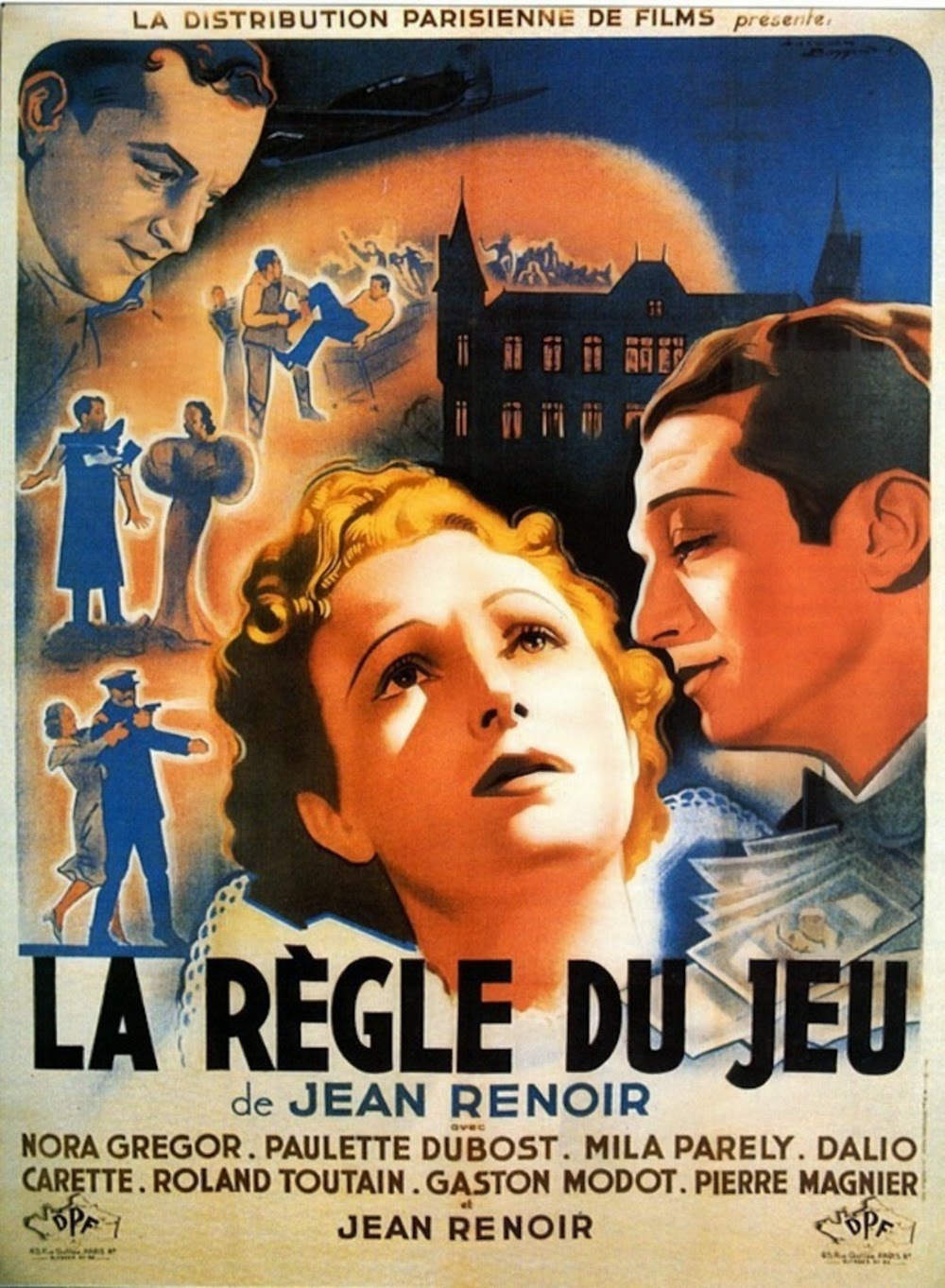 The Rules of the Game (original French title: La Règle du jeu) is a 1939 French film directed by Jean Renoir about upper-class French society just before the start of World War II.

Here is The Rules of the Game presented with English subtitles