Today in History - D-Day, The Normandy Landings, Began 70 years ago This Morning 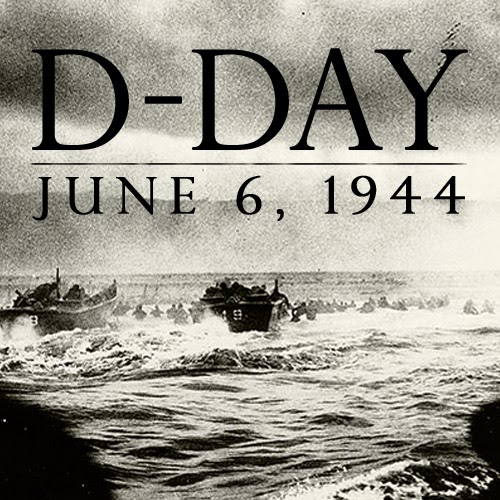 D-Day, The Normandy Landings, started 70 years ago this morning in 1944. The invasion marked the beginning of the end of World War 2, which would finally end in Europe on May 7, 1945. The landings opened a second direct major front against Germany and relieved the allied Russian army from having to fight a land war alone against the Nazi forces. The Russians (USSR) would go on to lose at least 26 million people during World War 2, or 13% of their total population during the war, truly a horrendous number.

D-Day, which marked the beginning of the liberation of France and Western Europe from Nazi domination and brutality was the greatest amphibious assault in military history. About 160,000 American, British, Canadian, and other Allied forces landed on 5 beach fronts, and suffered over 12,000 casualties that day, with over 4,400 deaths. An estimated 1,000 German troops died opposing them on June 6. 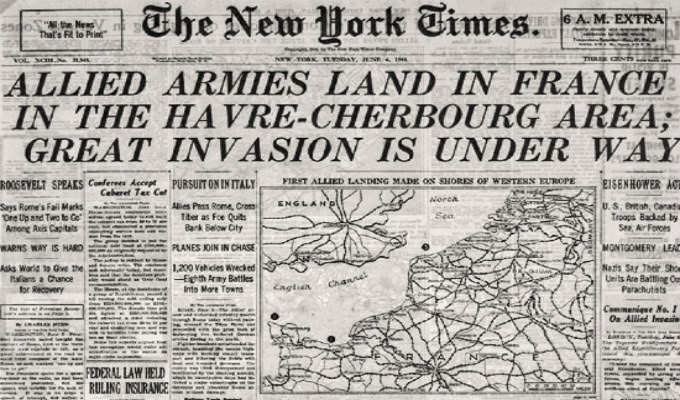 It was not at all certain that the D-Day invasions would succeed at the time. If it failed, and if the Germans beat back the Allied landings, World War 2 would have gone on for a longer time. If this happened, more military and civilian casualties would have resulted on both sides, and the Nazi gas chambers and death marches would have operated for a longer period, killing perhaps a million more in the process. 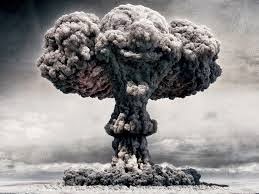 It is also likely that if D-Day failed, and if Germany continued fighting past August 1945, it is very likely that the Allies would have used an Atomic Bomb against a major German city, and not Hiroshima,  to end the war. The first Atomic Bomb test was in New Mexico on July 16, 1945 - only 10 weeks after the end of World War 2 in Europe.

There will be a ceremony today attended by world leaders and honoring the fallen in France. There are still some participants alive who remember D-Day, but they are fast disappearing, as the youngest are now in their late 80's.

To read more about D-Day:
http://en.wikipedia.org/wiki/Normandy_landings

The 1998 movie Spielberg movie Saving Private Ryan is about the D-Day invasions. I show a clip below: