Is the Linden Lab Announcement About Work on a New Virtual World Much Ado About Nothing? 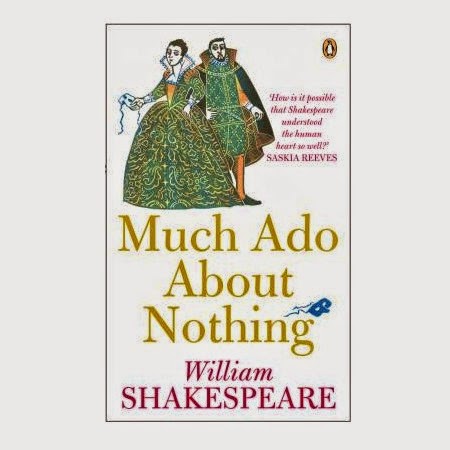 Sunday, June 22-  Update from Eddi. First of all, happy 11th Birthday Second Life! Second, please go straight to Point 3. There is too much fear out there right now regarding the new virtual world in development. Second Life is not ending, plans are not being made to close anything, and I will have more to say about this soon.  There is a strong business case, and logic, for Second Life to continue for many years. The new virtual world is NOT a replacement for Second Life. This is not Windows XP. So please people, stay calm-- and cool. Until the next post.

Okay Folks. I am going to start sharing random streams of thoughts with my readers about the "bombshell" announcement yesterday by Ebbe Linden that Linden Lab was working on a new, yet unnamed virtual world that would not be backward compatible with Second Life.

Thought 1: Was this announcement managed?  It sure does not seem it!

This announcement, made in response to strong rumors that such work was already going one, seems a bit haphazard to me.  I would imagine that it could have been made during a huge mega press conference at SL 11B set to begin tomorrow. Instead, it was made at the end of the day on Friday and was first announced by the Second Life Blogging Community (which is cool actually). But Linden Lab -- you need a good Communications Manager and Plan. And you also scared the crap out of your current user base by handling it this way. By the way Linden Lab, This is what I do for a living -- technology marketing and PR -- and if you want to send me an email my address is on this page I believe I can be of use. 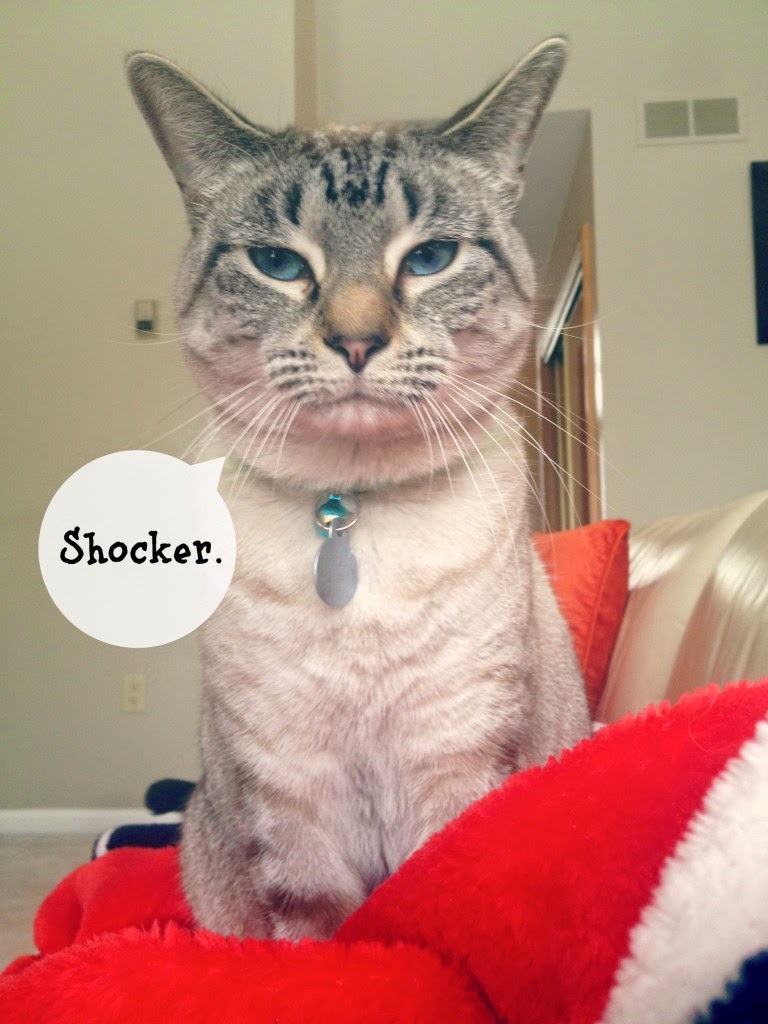 Thought 2: Is anyone really surprised by this?

Let's face it folks. Second Life is based on some very old "heritage" technology (I will not even call it legacy) and is a dinosaur. Second Life is cutting edge Virtual World Technology for 2002 - not 2014. Graphics are not cutting edge, the server architecture is wasteful. It works of course -- but is being kept operative through band-aids and mirrors. It certainly is not the virtual architecture for the Oculus Rift fueled VR world we are entering. And it needs to be replaced.  Of course Linden Lab has been working on a replacement that includes non-backwards compatible features. They have the brainpower and experience. Why is this a surprise? 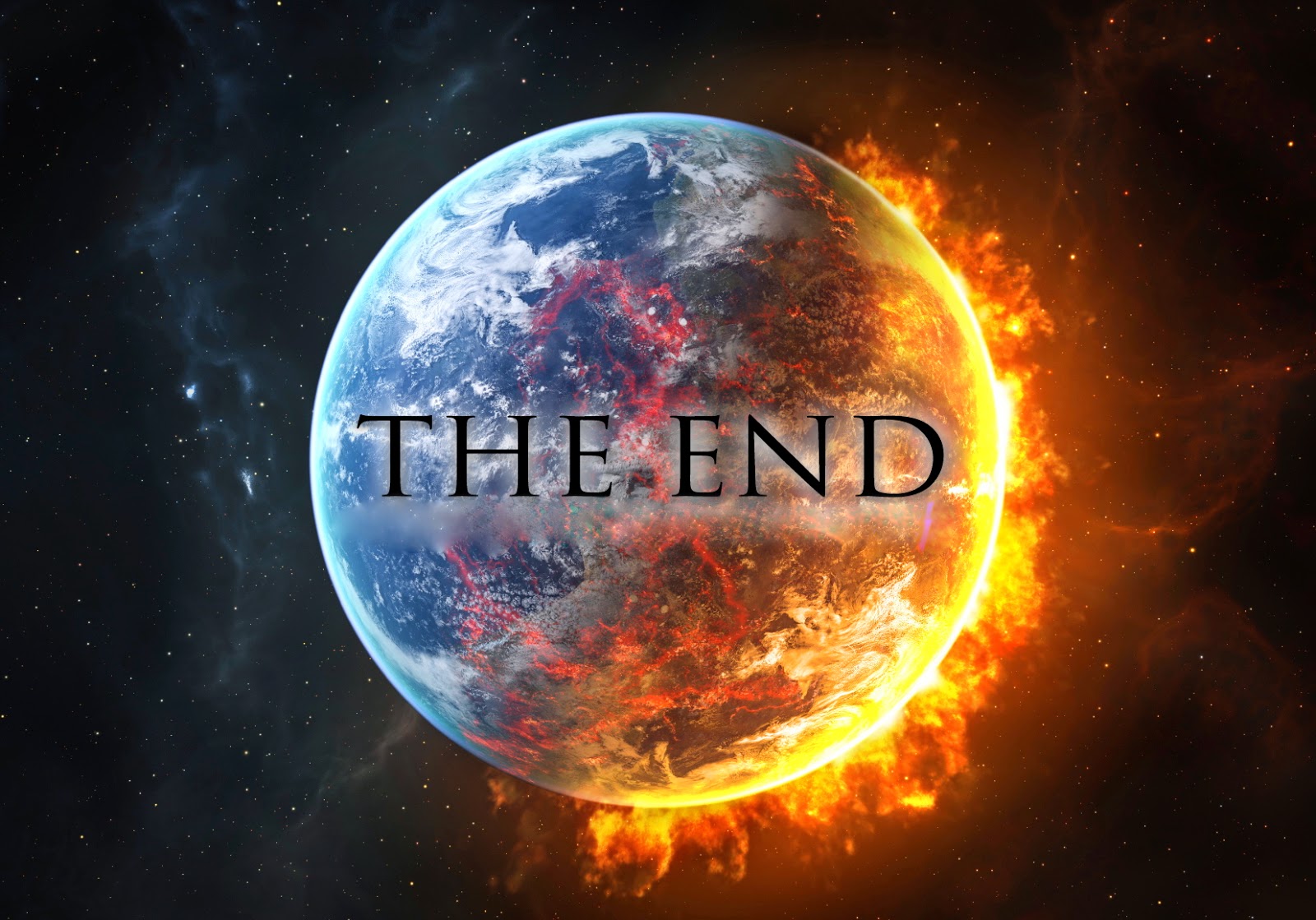 I think that it will take at least one year for beta of the new Linden virtual world to be released to the general public (whatever it is) and probably another two years -- at least -- before a mass consumer version is ready. It could take longer. Even then, Second Life is not just "going away". The new Linden Lab virtual world, and the new High Fidelity, are going to need more computing resources and hardware to use properly. They are not "replacements" for Second Life. And since Second Life technology is open sourced, it can live forever. You will not face a log-in screen that says SECOND LIFE IS CLOSED sometime soon, if ever at all.  Although nothing is certain, there will be a compelling business and research logic to keep Second Life running for many more years.

Case in point -- the virtual world of Blue Mars closed it doors to new commercial development of it's PC platform over three years ago. Yet, though a unique relationship with IDIA Lab, part of Ball State University, they keep on rolling out new educational attractions, including Virtual Stonehenge which was recently featured on the History Channel. It is still in operation and improving. 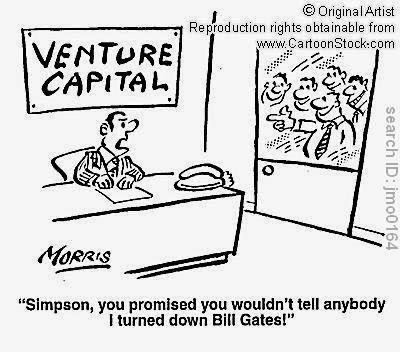 Thought 4. This is all about VC Money and Acquisitions, and recouping past investment.

Here is a prediction many of you will not like. I think there is as much as a  50% chance that Linden Lab will be sold to or acquired by another company within the next 12 months. The candidates include-

One thing is for sure -- there is VC money out there right now approaching Linden Lab, and they want to know about Future potential for growth - not the flat revenue now that Second Life has been giving for the past 7 years.

So is this much ado about nothing?  No, its a big deal. But, as Christina Crawford found out, if you are going to ask hard questions, get ready for hard answers -- and you might not like to hear the result.  Especially if it was all for the publicity.