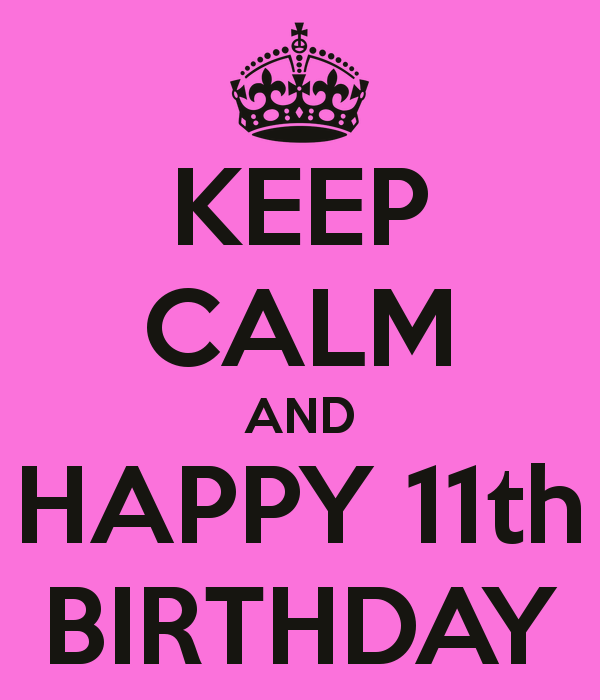 NOTE FROM EDDI TO SECOND LIFERS -- PLEASE KEEP CALM!  IT WILL BE AT LEAST ONE YEAR, AND PROBABLY MORE THAN TWO, BEFORE YOU WILL NEED TO DO ANYTHING!

There are no clear details on exactly how the new platform will work and how it will be marketed.

It is not going to replace Second Life per se, but will initially run in parallel to it. Second Life is still a viable product with a strong revenue stream.

How long the two run in parallel and whether or not one or the other will eventually be closed down depends on a lot of variables, not the least of which will be the volume of users and the success of both in terms of continued revenue generation.

It does not mean the Lab are stopping work on Second Life developments and enhancements – although it does mean that some projects (such as the introduction of a new scripting language or a complete overhaul of the avatar) are unlikely to go ahead within Second Life.

For more information and to hear Ebbe Linden make the bombshell announcement about the new Virtual World: