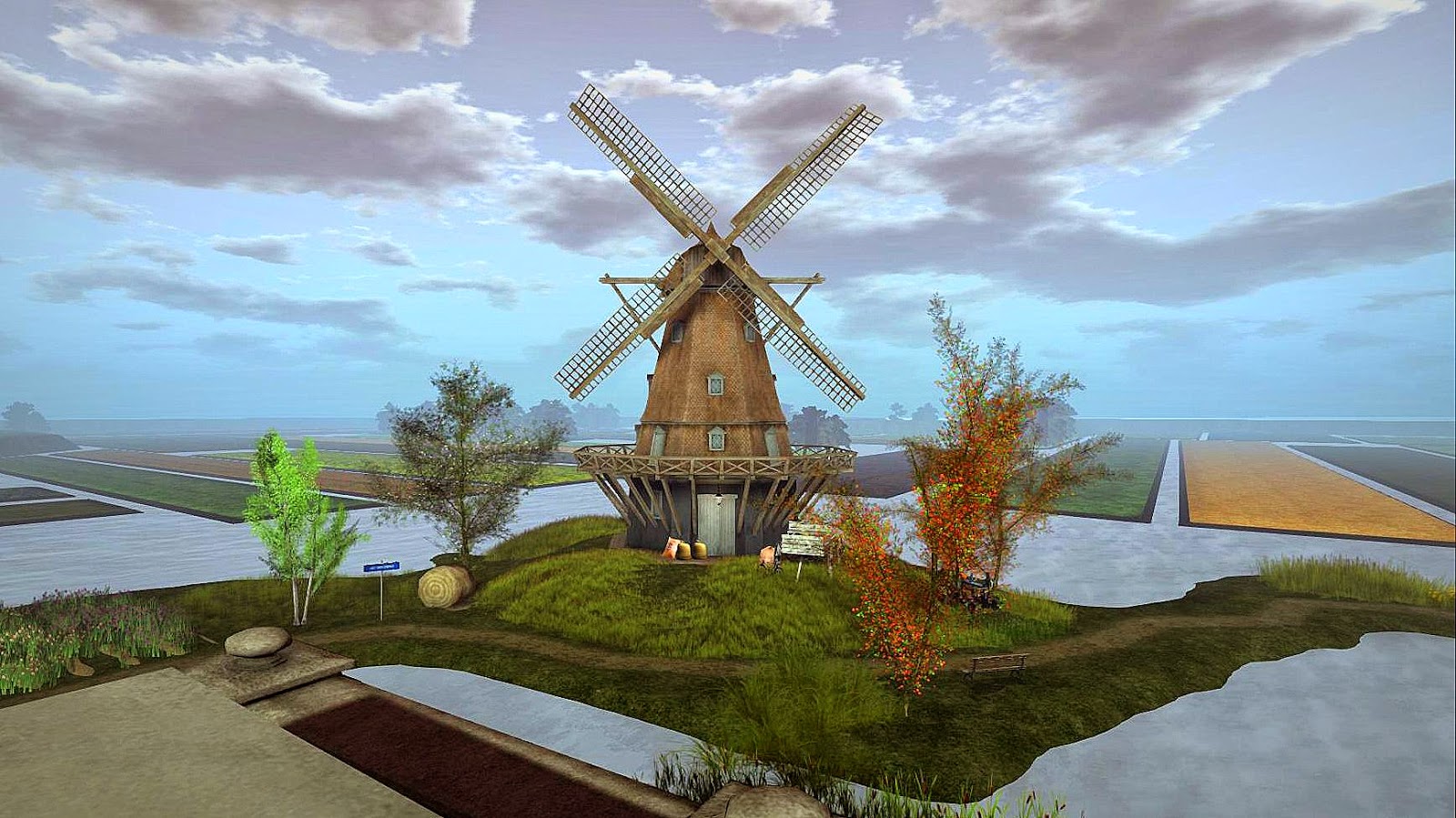 Noble goes Dutch opened to the public today. This is a fantastic depiction of a town in the flat Netherlands countryside. The town architecture, dykes shielding the sunken farmland from the ravages of the North Sea, and windmill are superbly well done. I especially liked the textural detail and touches everywhere you turn.
This is only a preview of a more extensive review I have planned for this sim in a few weeks.

Highly recommended for a visit, but expect company for now: 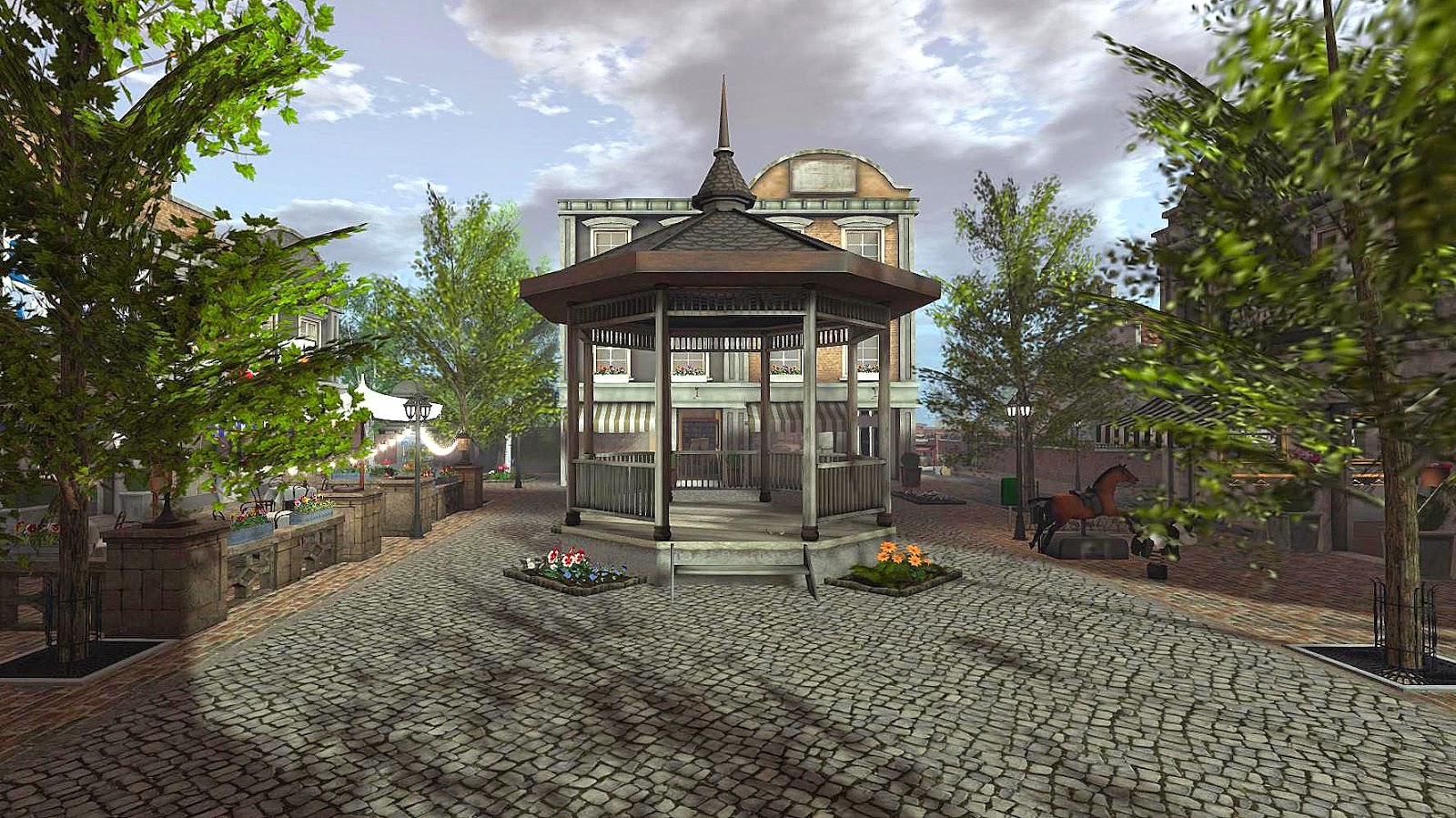 I took these images using Windlight Sky Settings - Places- Bentham which I like for the clouds and light typical of Northern European late summer evenings.  These are very fast photos. I used a 25% lomo effect to bring out the three dimensional aspect of each image and applied some sharpening to bring out architectural detail. The photos were taken in an ultra light setting. 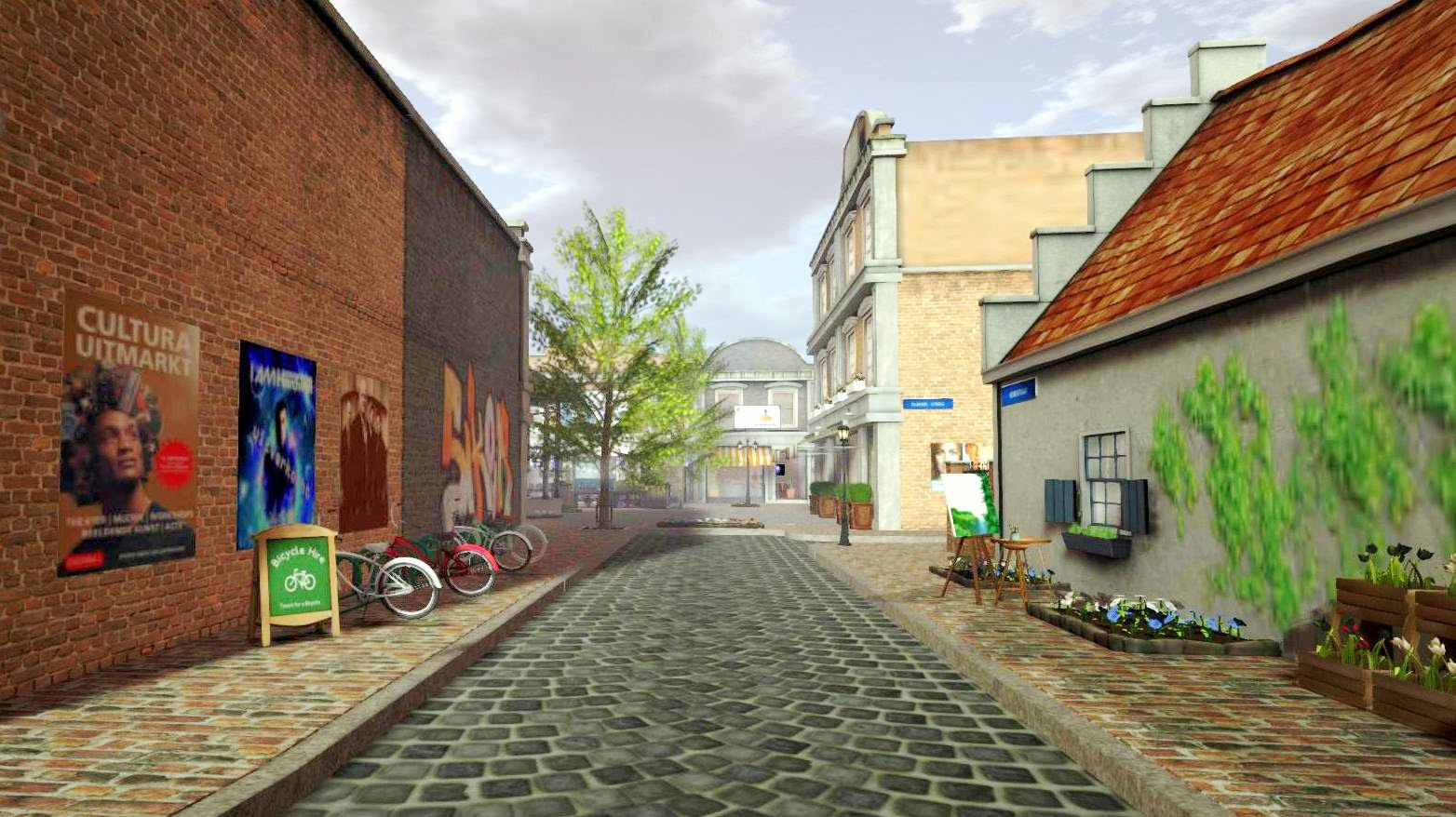 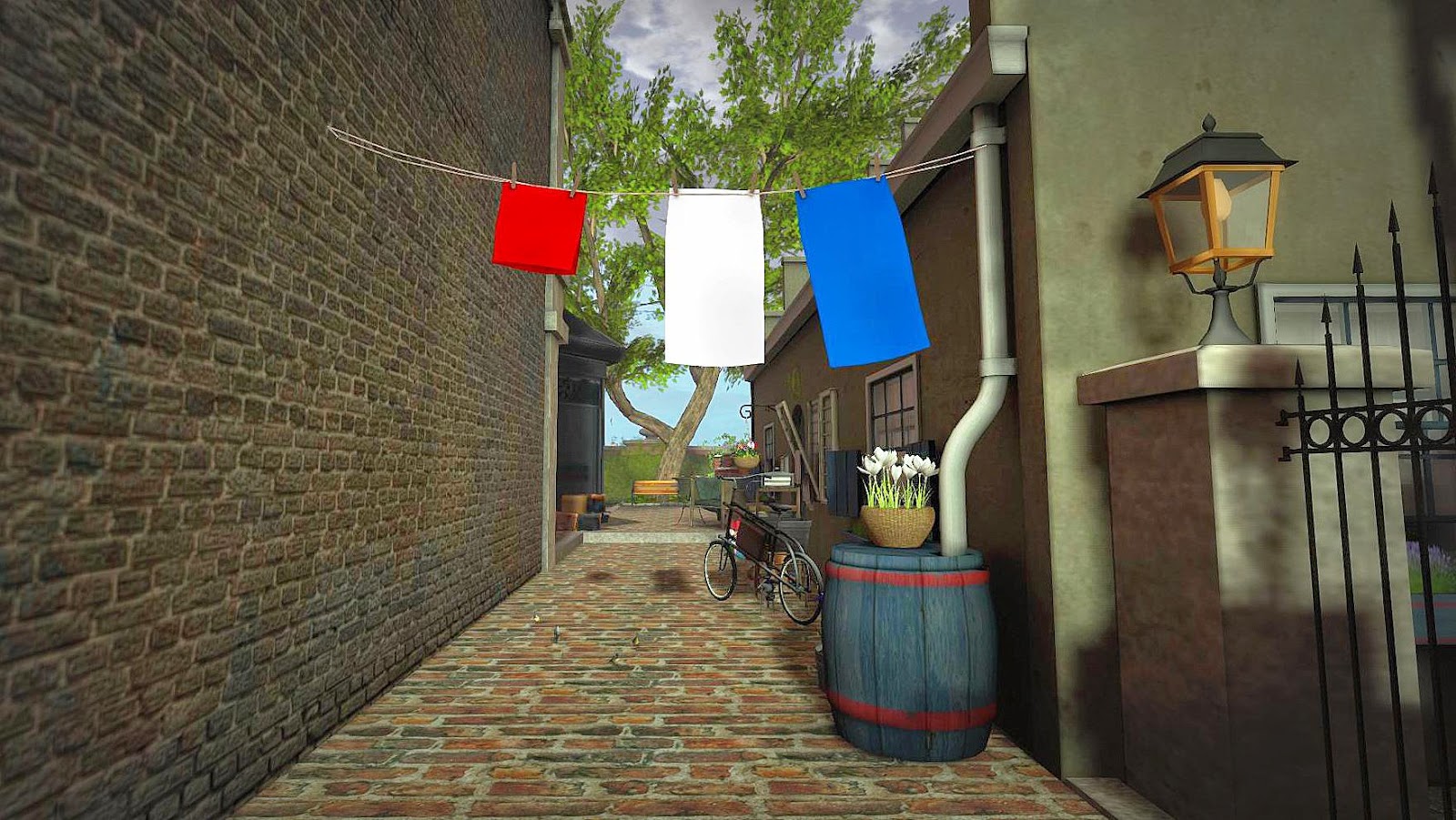 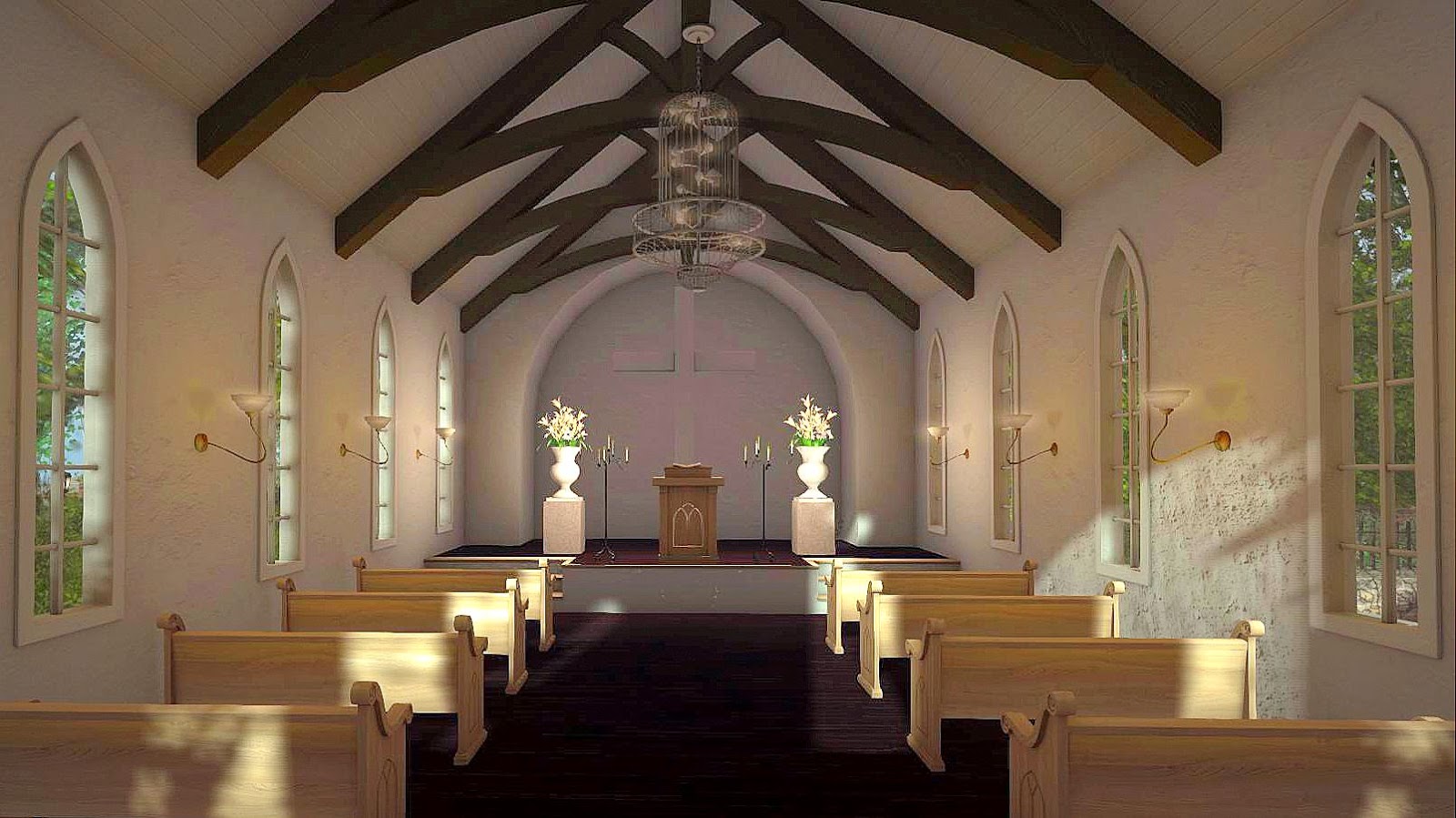