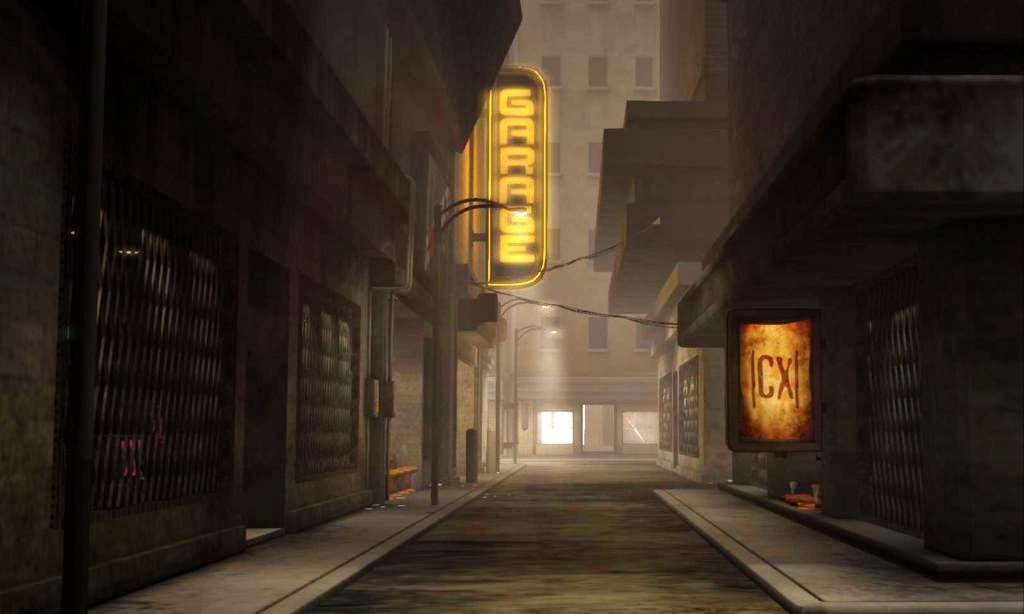 R3VOLT is a clothing store for men and women. It is also one of the darkest and most atmospheric urban-grunge destinations on Second Life. Some revolution happened her -- one is reminded of the recent (February 2014) scenes from Kiev in the Ukraine, where overturned police cars and ruined buildings are enveloped in dark musty soot. I especially liked the german panzer tank and other military vehicles abandoned on the street. Other nice touches include Large Marge's television repair shop (I think I know her in real life) and a Chinese street restaurant with realistic food and a readable menu. Highly recommended for a visit.

All images were taken with the Windlight Settings programmed for the sim.

To see R3VOLT items on the Second Life Marketplace:
https://marketplace.secondlife.com/stores/138665 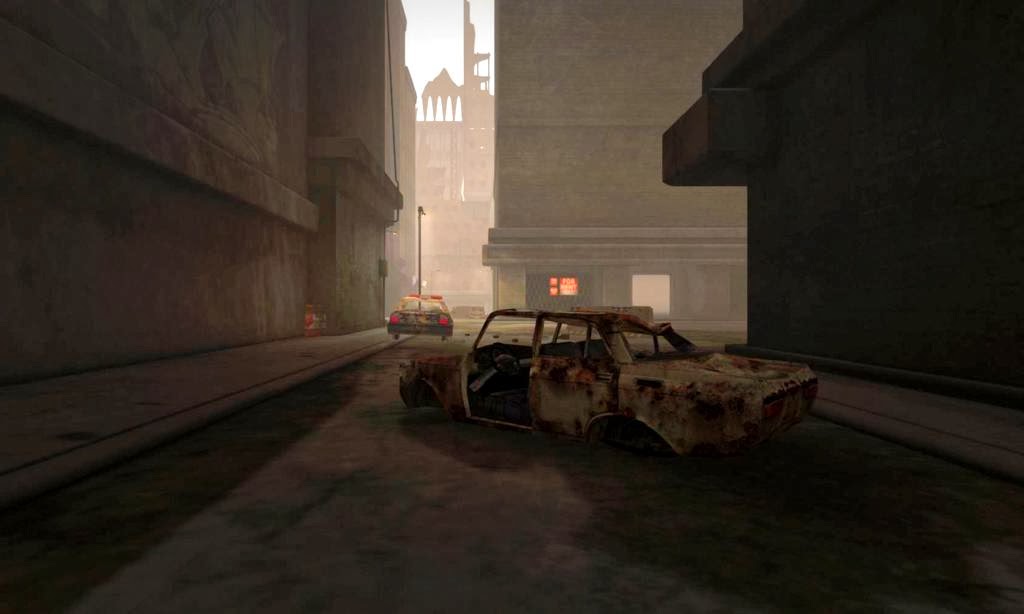 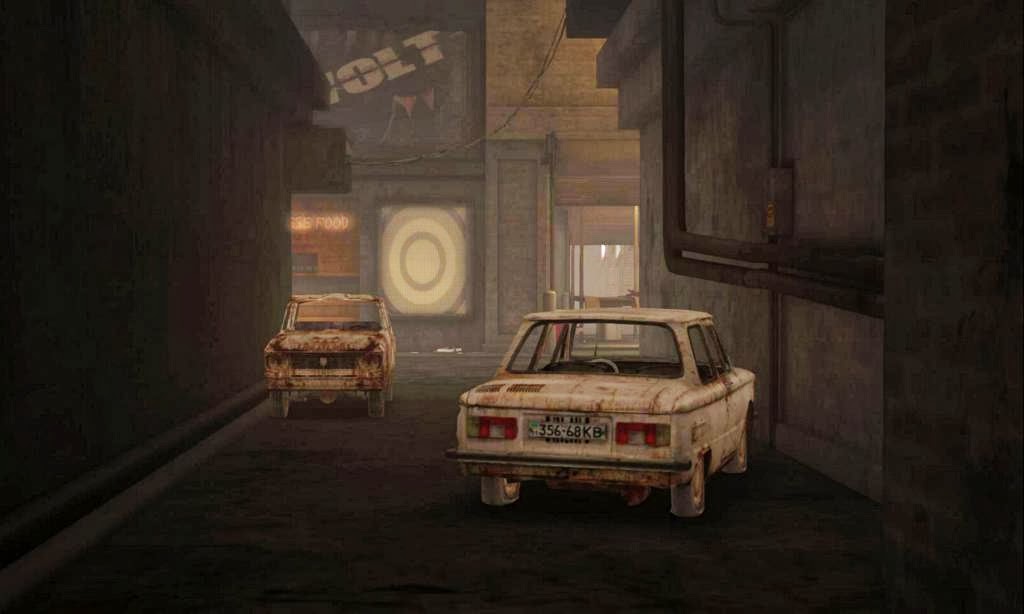 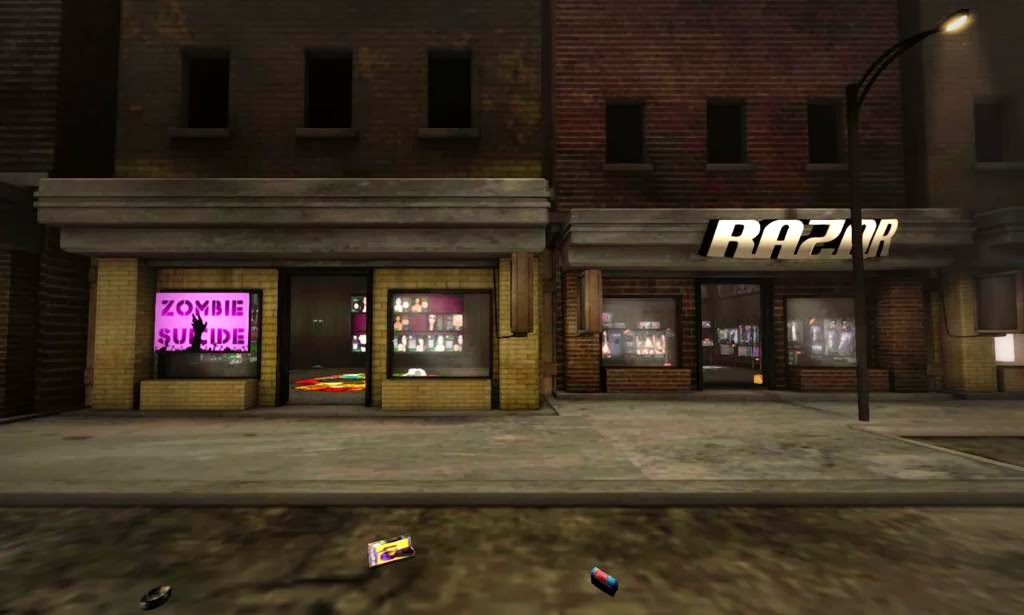 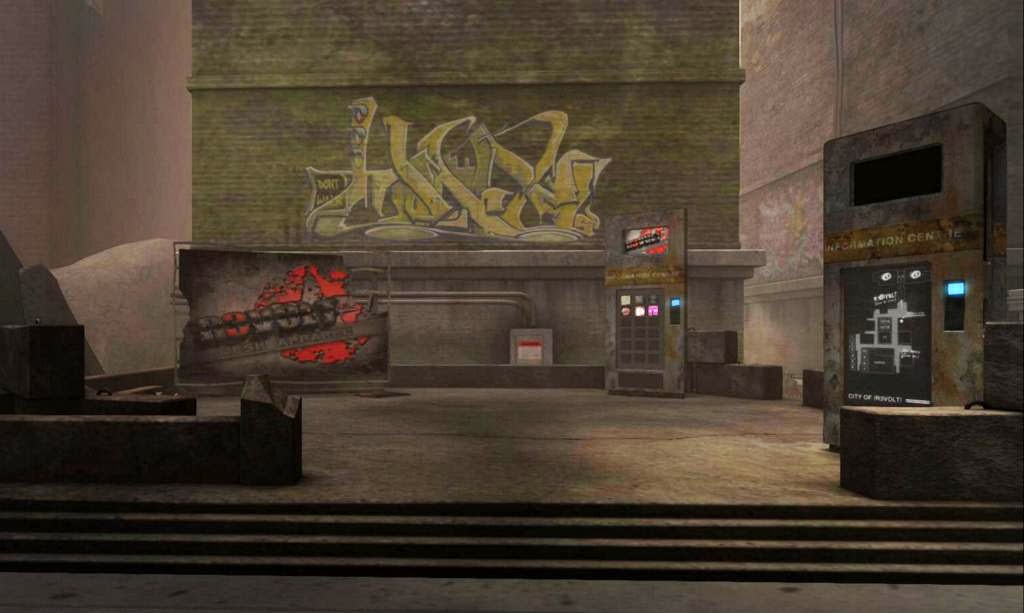 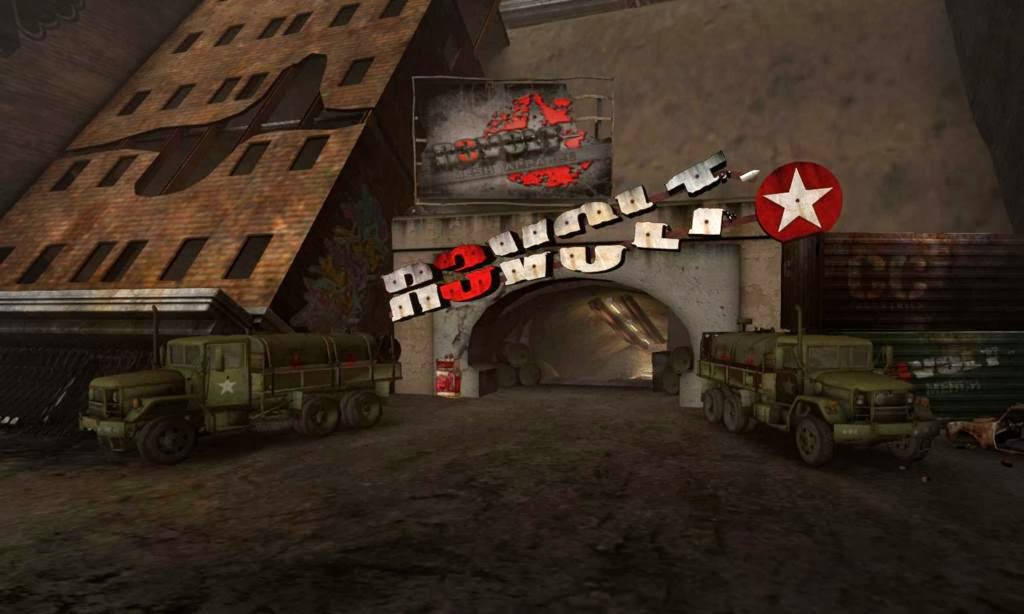 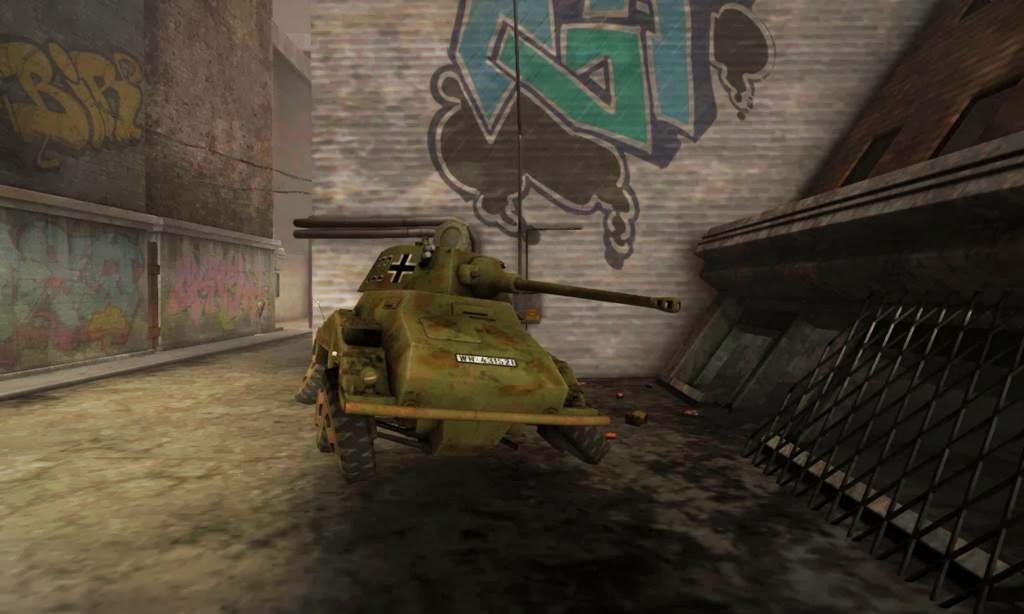 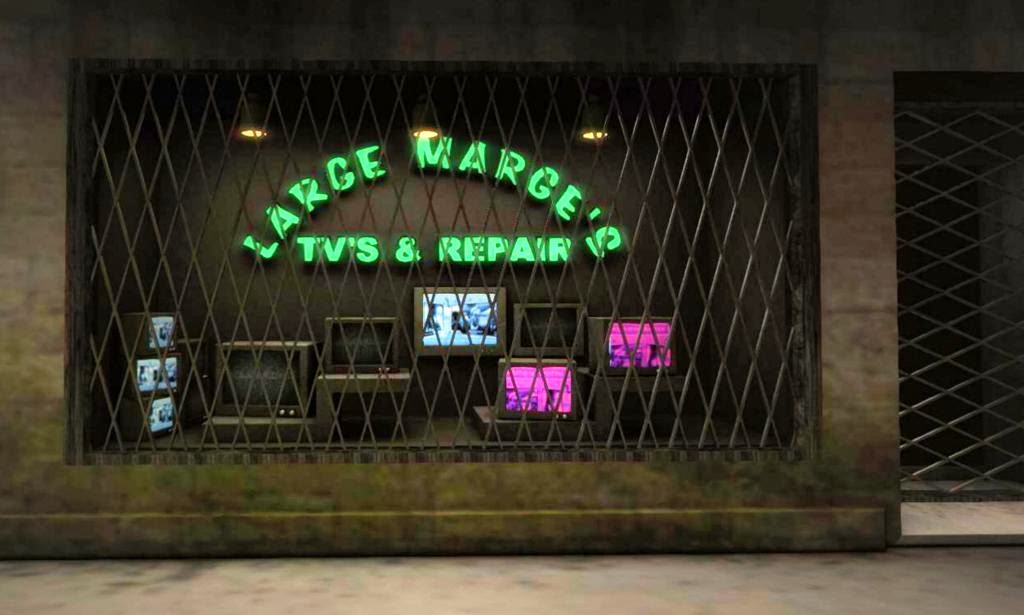 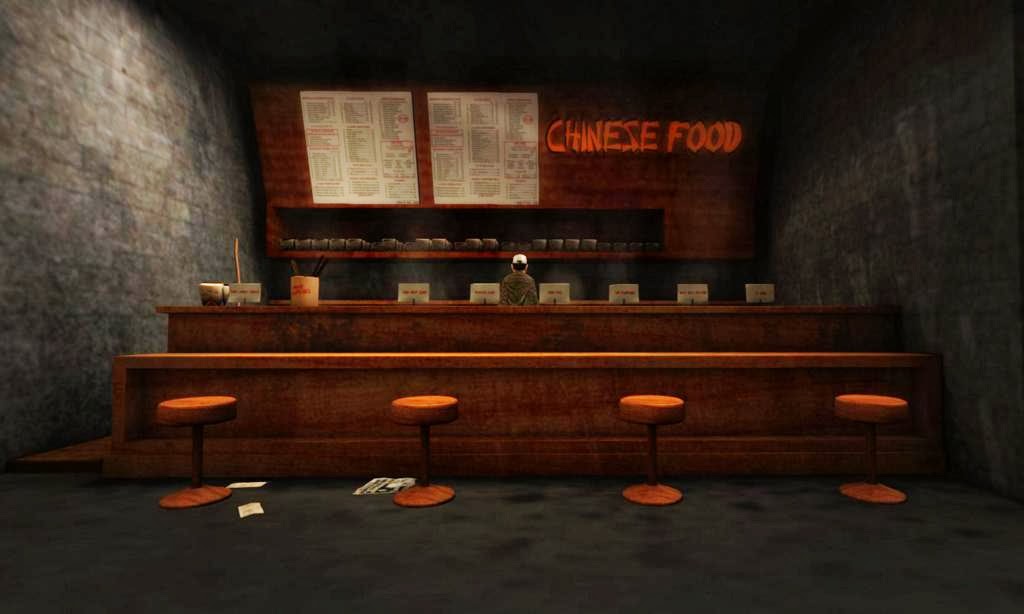 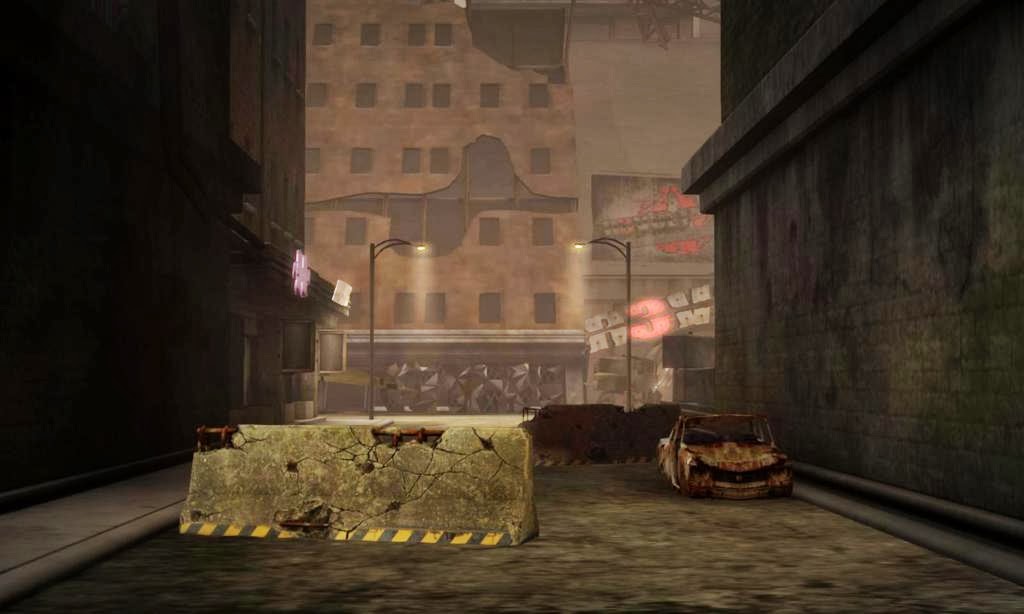