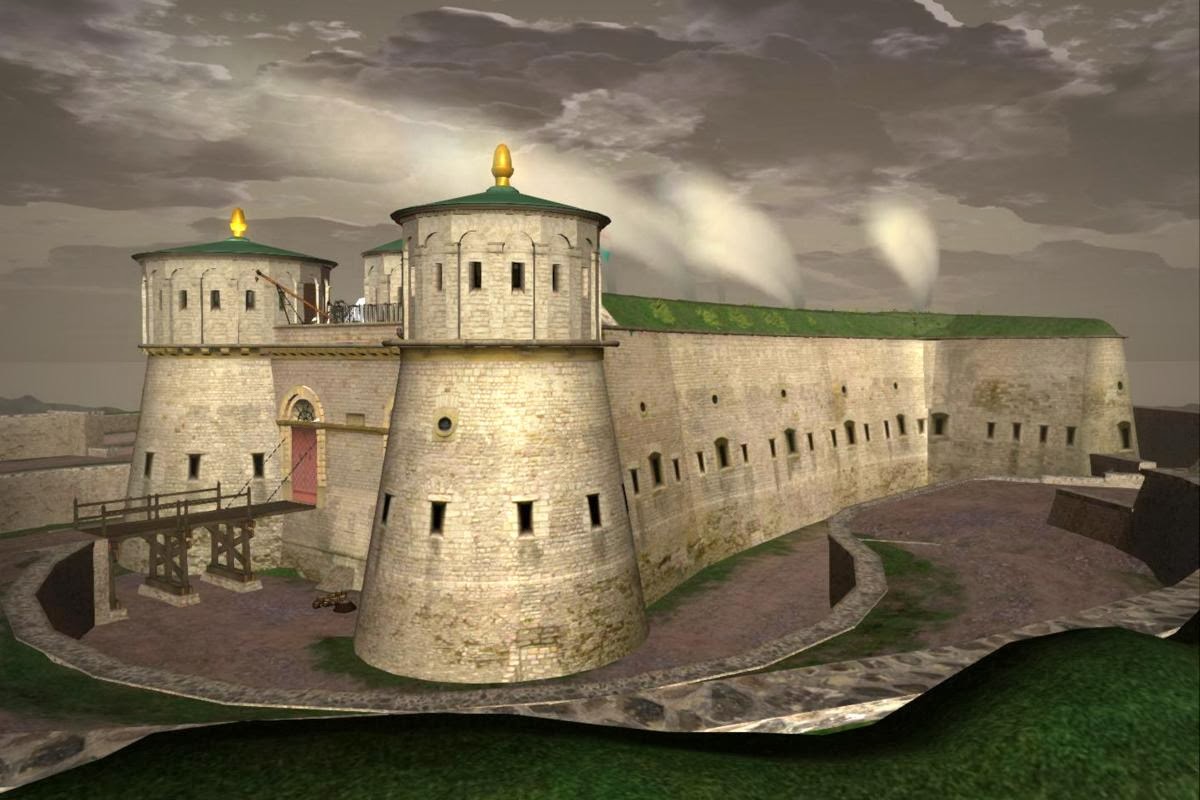 Luxembourg is a small and very wealthy country bordering Belgium in Europe. There is a very good virtualization of its pretty capital city, Luxembourg City in Second Life, which I have reviewed here earlier. Luxembourg City was one of the most fortified cities in Western Europe and was considered impenetrable in the first half of the 1800's. Fort Thungen, which has been rebuilt in Second Life, together with other fortifications, was torn down in 1867 as a requirement of the Treaty of London, which the major nations of Europe signed to guarantee that the nation of Luxembourg would remain neutral in any conflict. The fort, considered one of Luxembourg's lost national treasures, was rebuilt as part of the new Museum of Modern Art. A very good virtualization of the original fort can be visited, giving you an idea of how important and impressive this structure was. Highly recommended for a visit, especially for those interested in architecture. 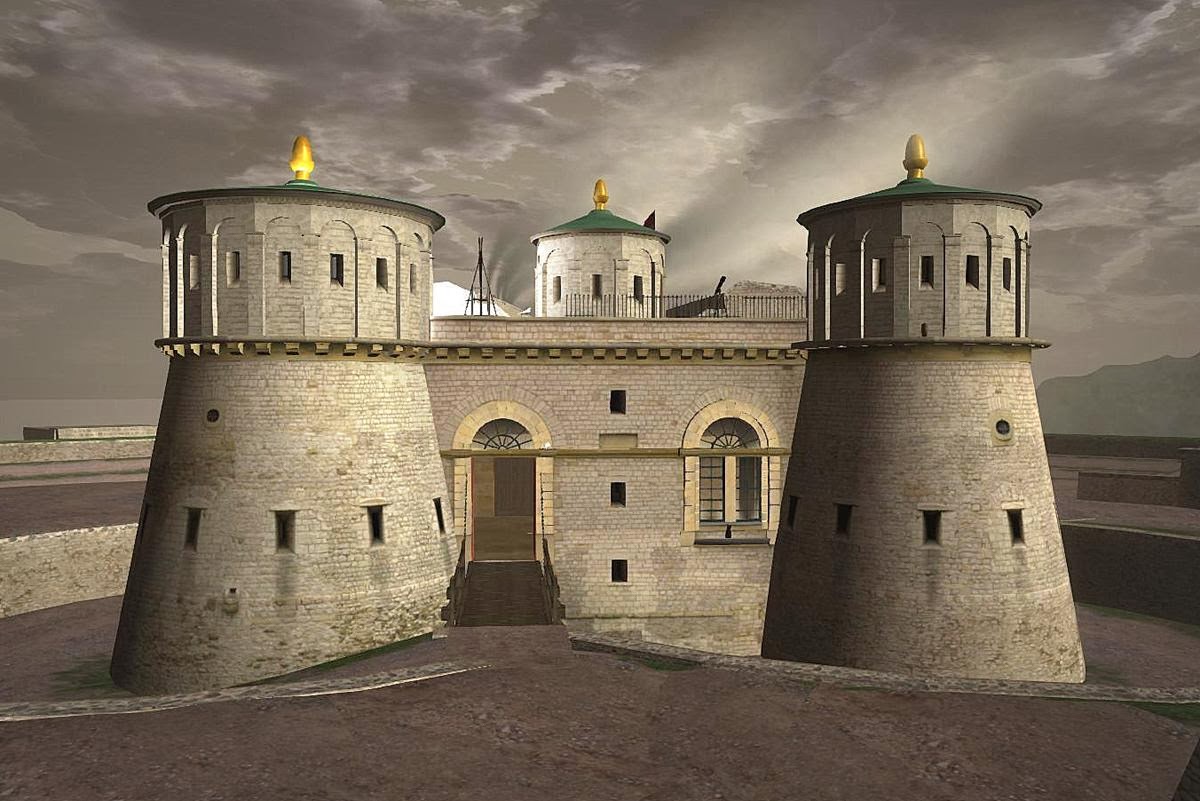 To find out more about the actual Fort Thungen on You Tube:
http://www.youtube.com/watch?v=aLUlmXglnGA

To see my blog posts and photography from Second Life's Luxembourg City:
http://eddihaskell.blogspot.com/2012/04/second-life-photo-of-day-blue-midnight.html 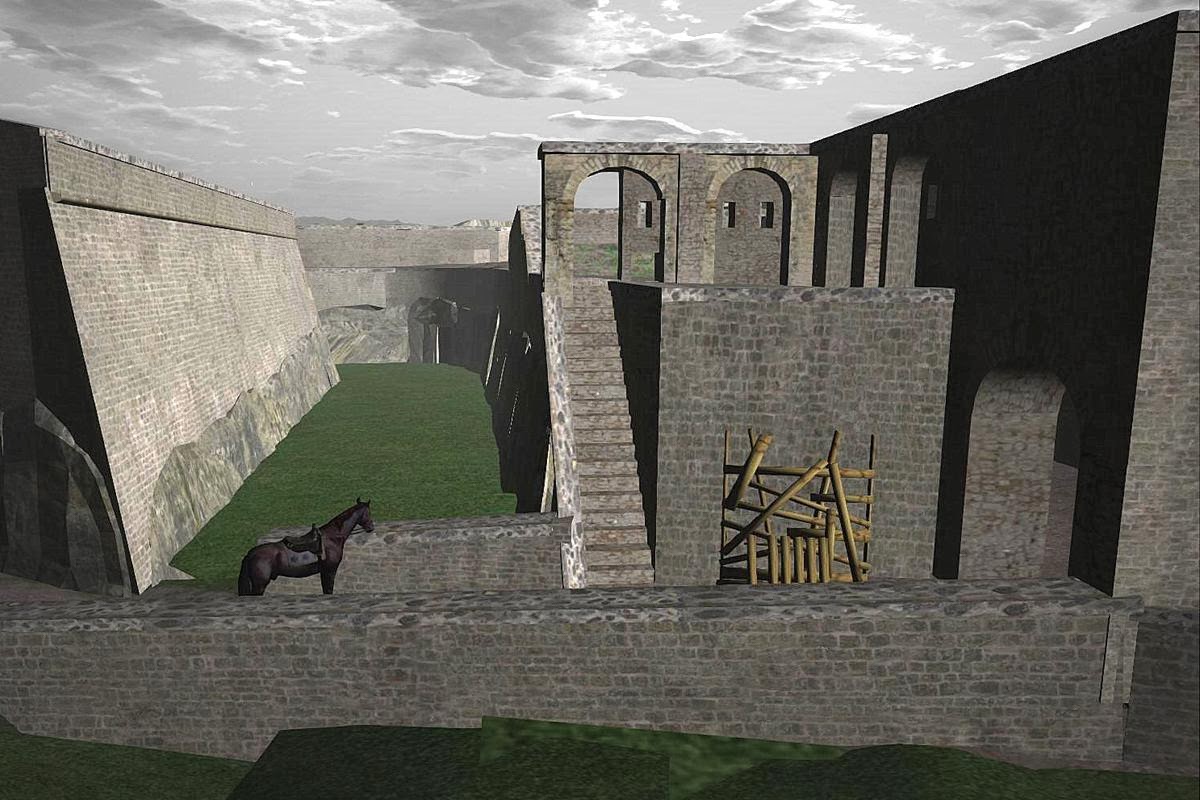 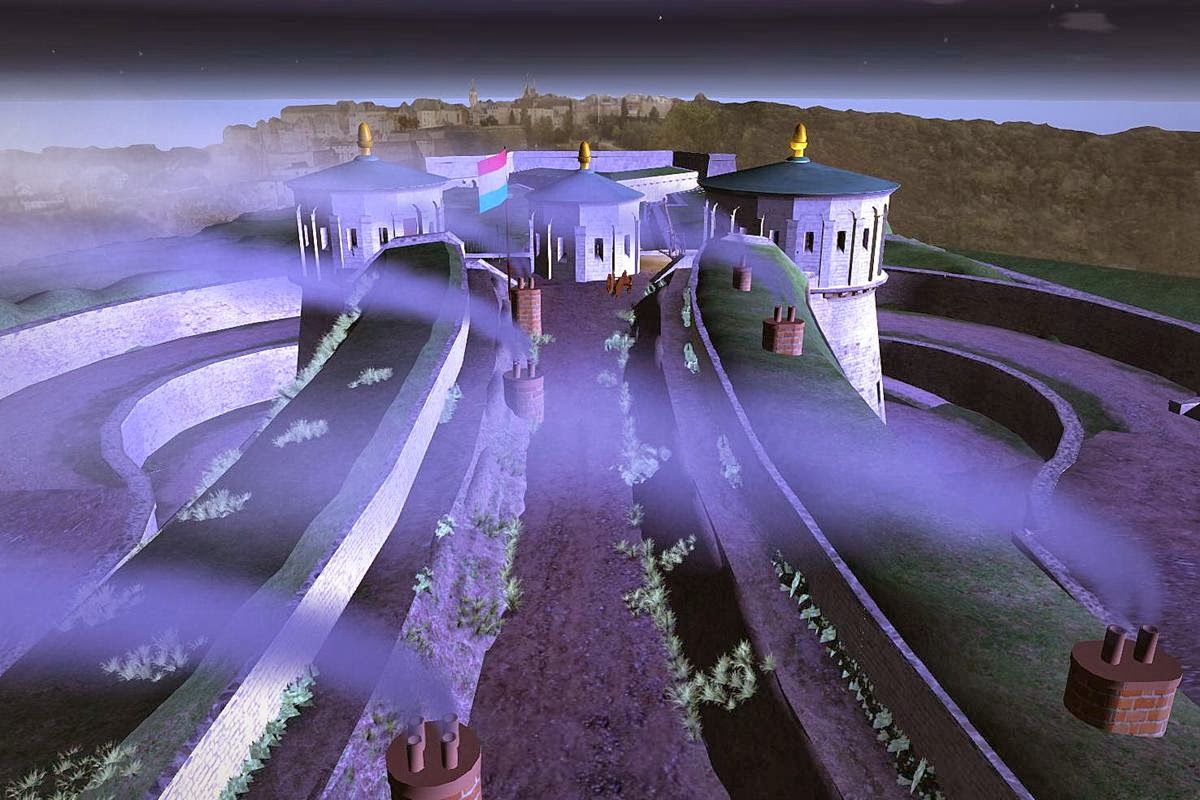 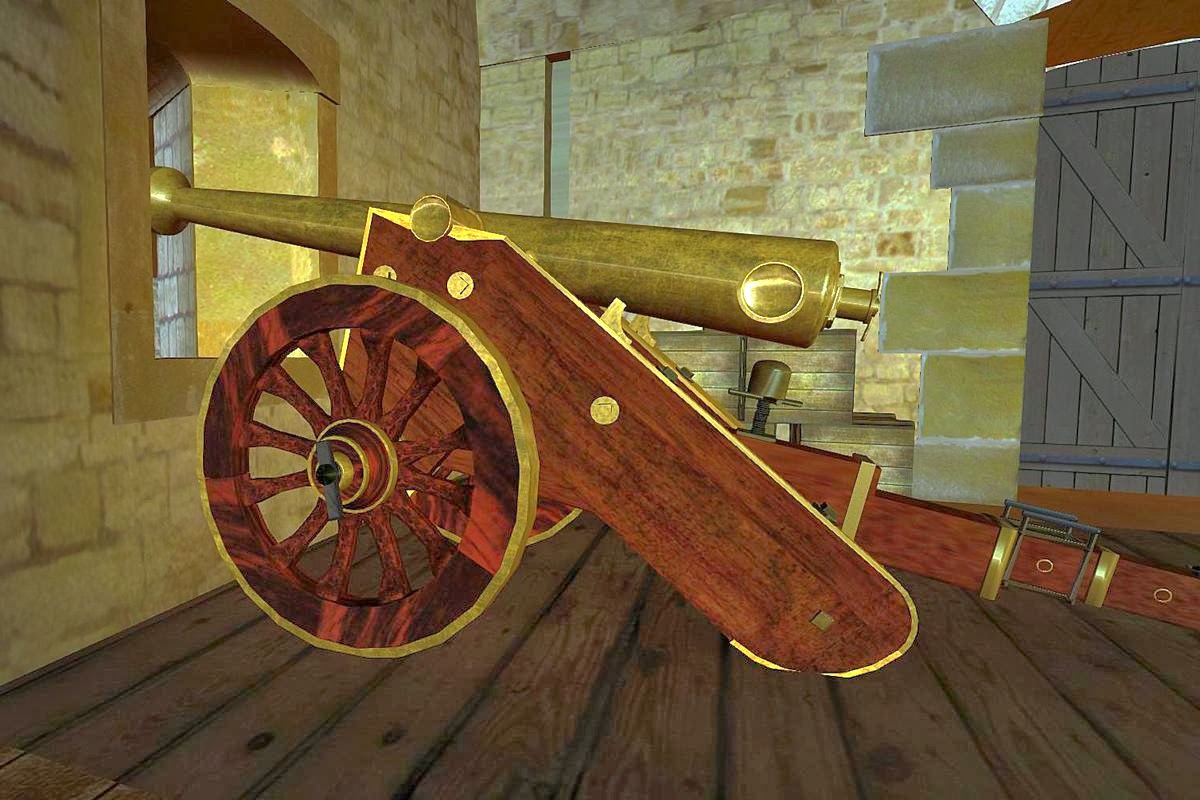 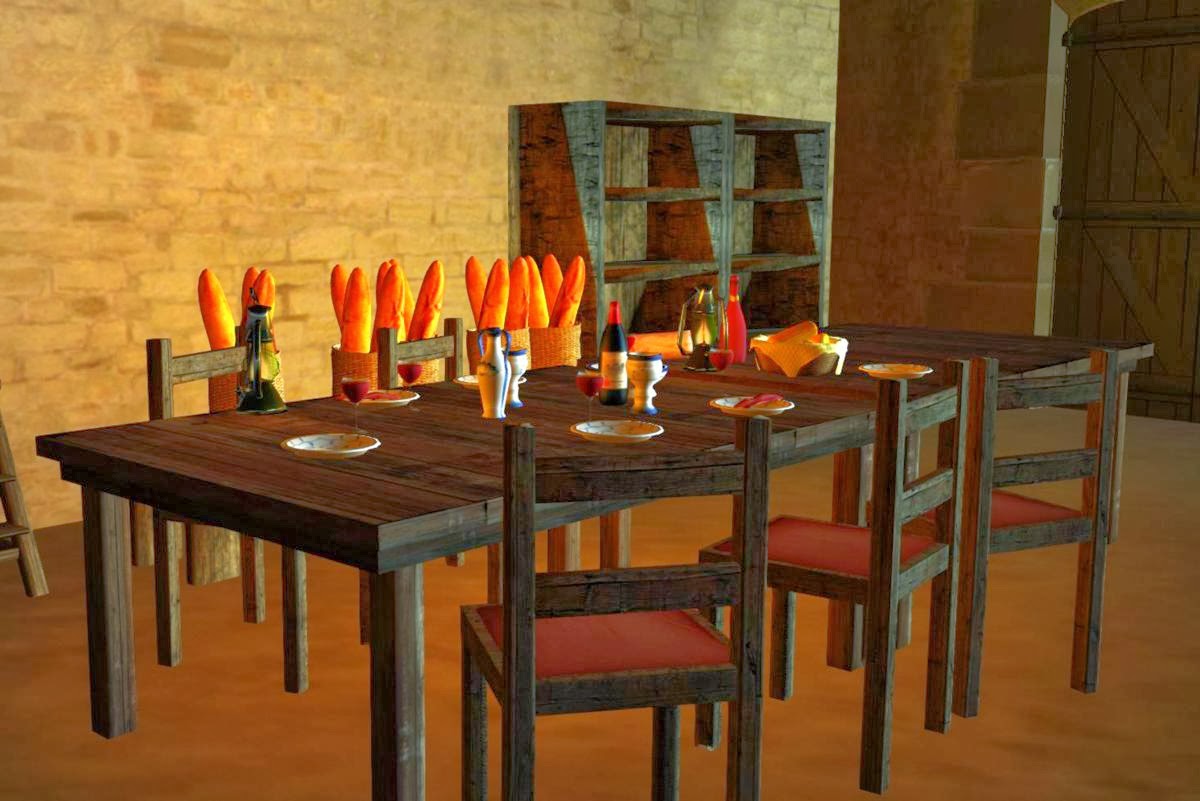 The actual Fort Thungen, which was torn down along with  Luxembourg City's other fortifications in 1867,  was rebuilt as part of the new Mudam, Luxembourg's Museum of Modern Art, in the 1990's. You can see the reconstruction in the photographs below. 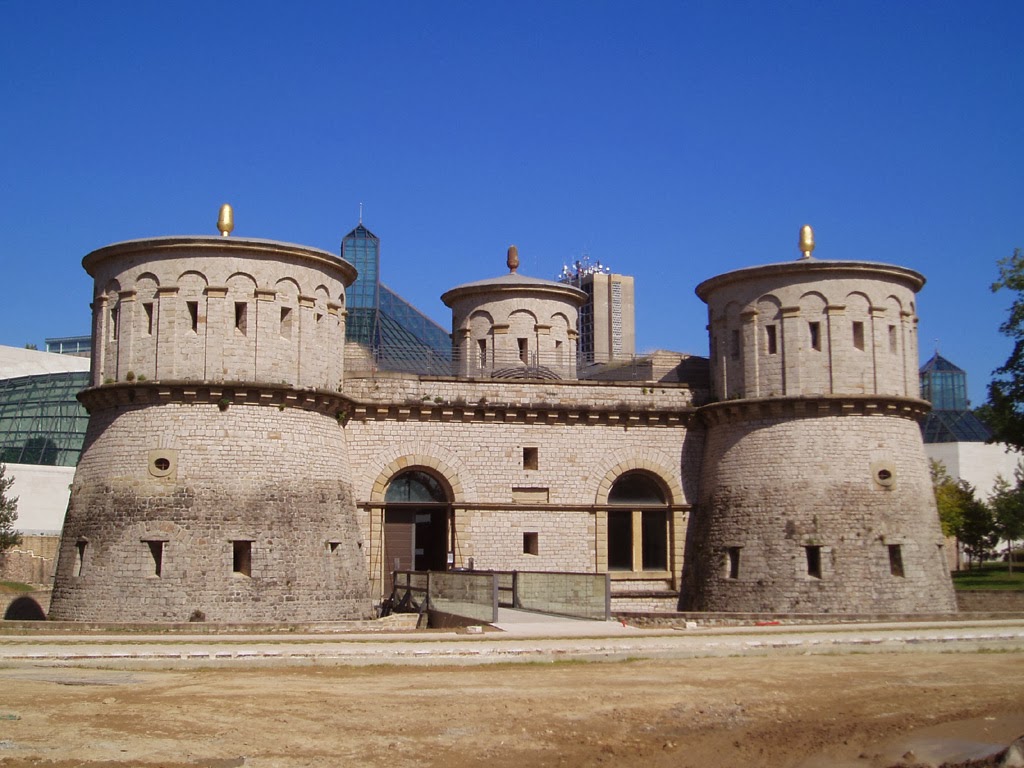 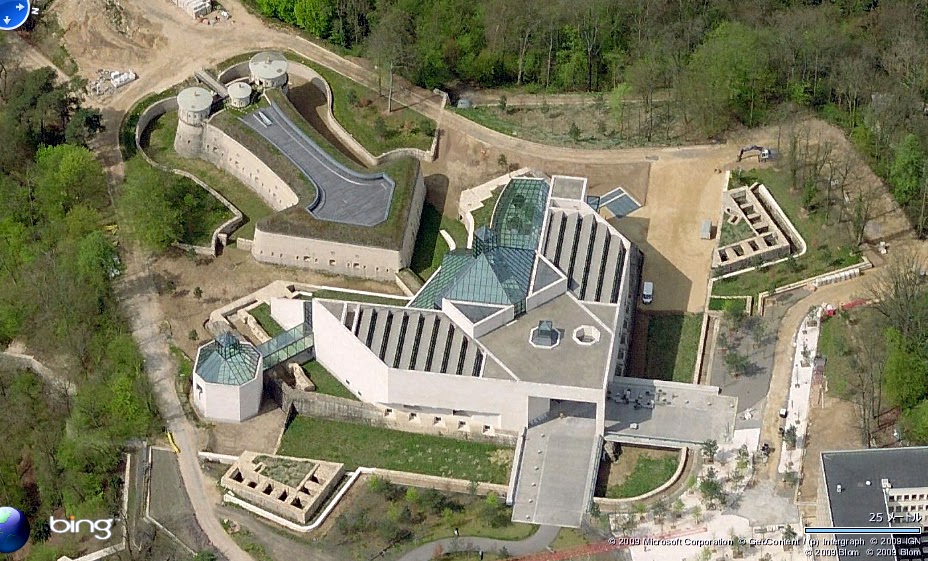