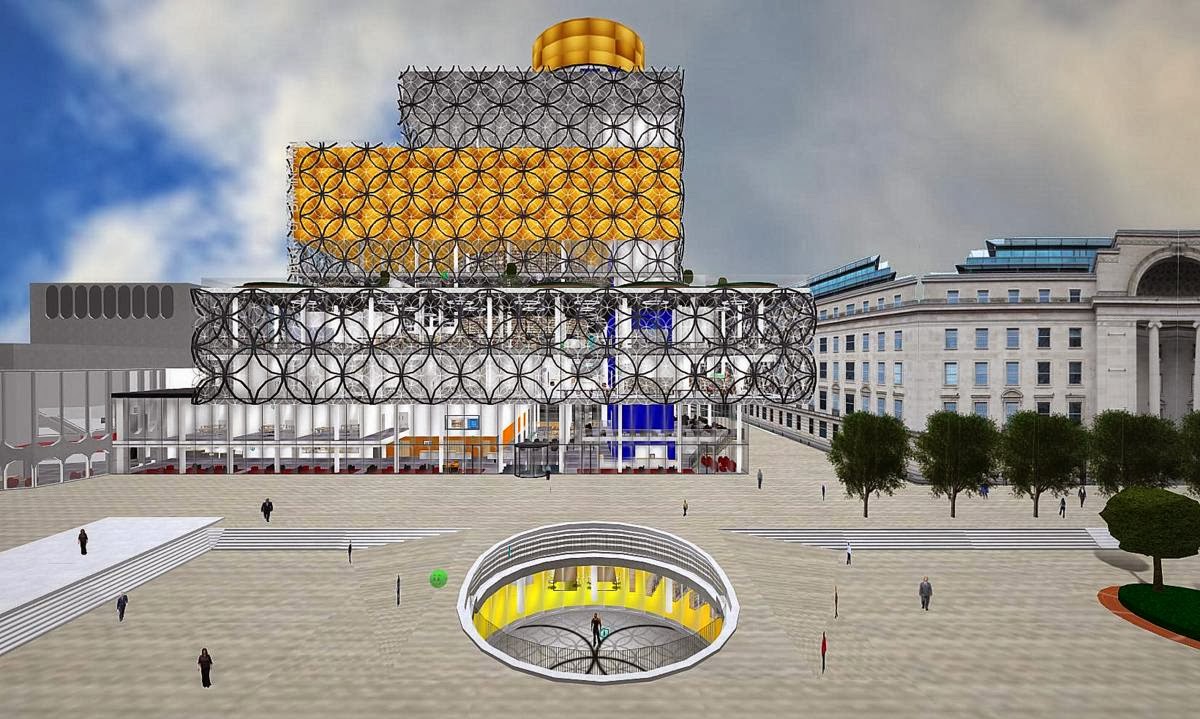 The widely awarded Birmingham Library, which opened in September 2013, has a virtualization in Second Life.  It has been described as the largest public library in the United Kingdom and the largest public cultural space in Europe. You can take several guided tours as you visit one of the most realistic modern representations of great architecture on the grid. I highly recommend that you visit.

For more information on the library:
http://www.libraryofbirmingham.com/ 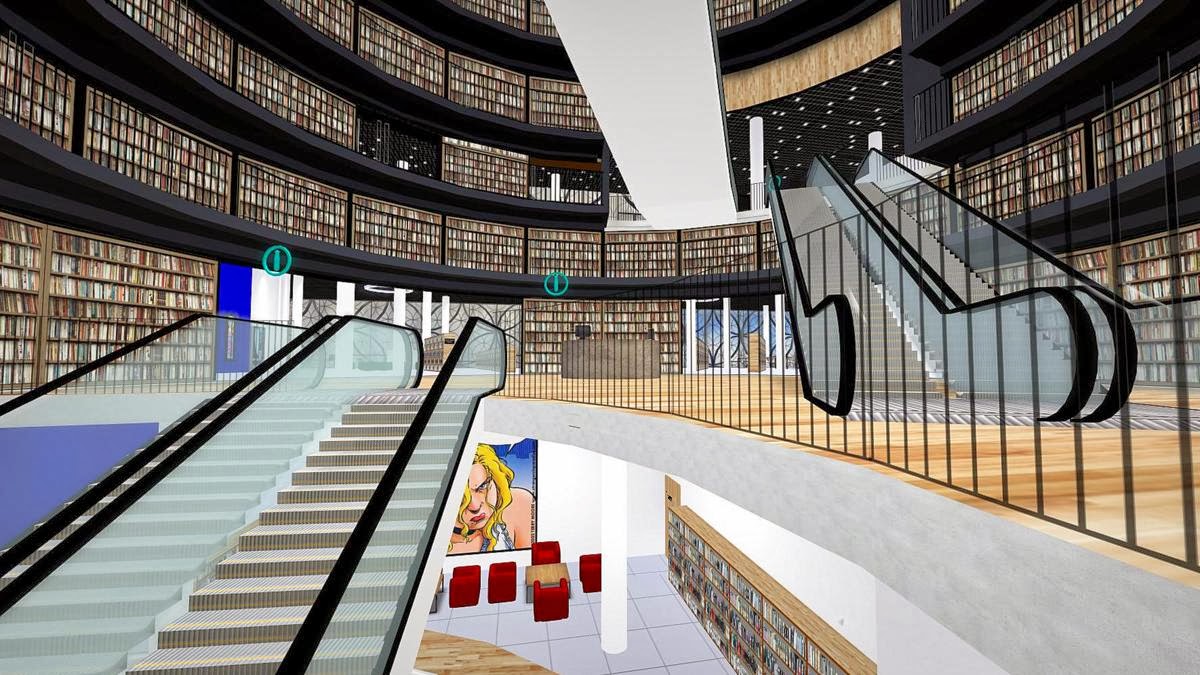 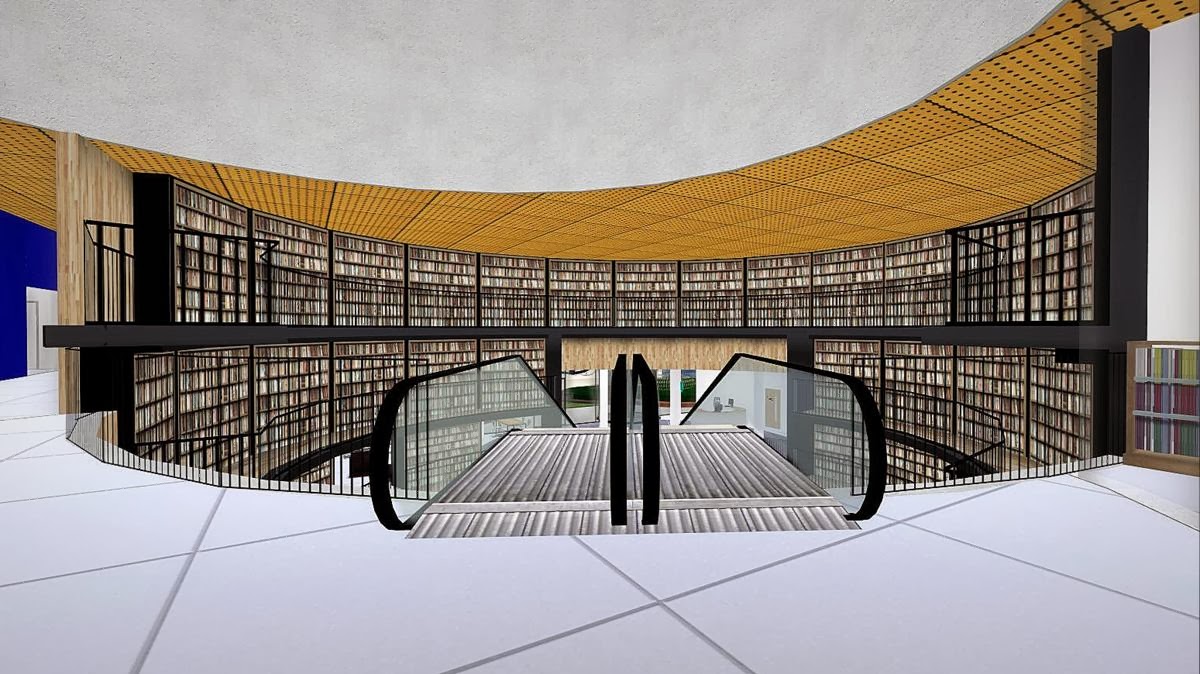 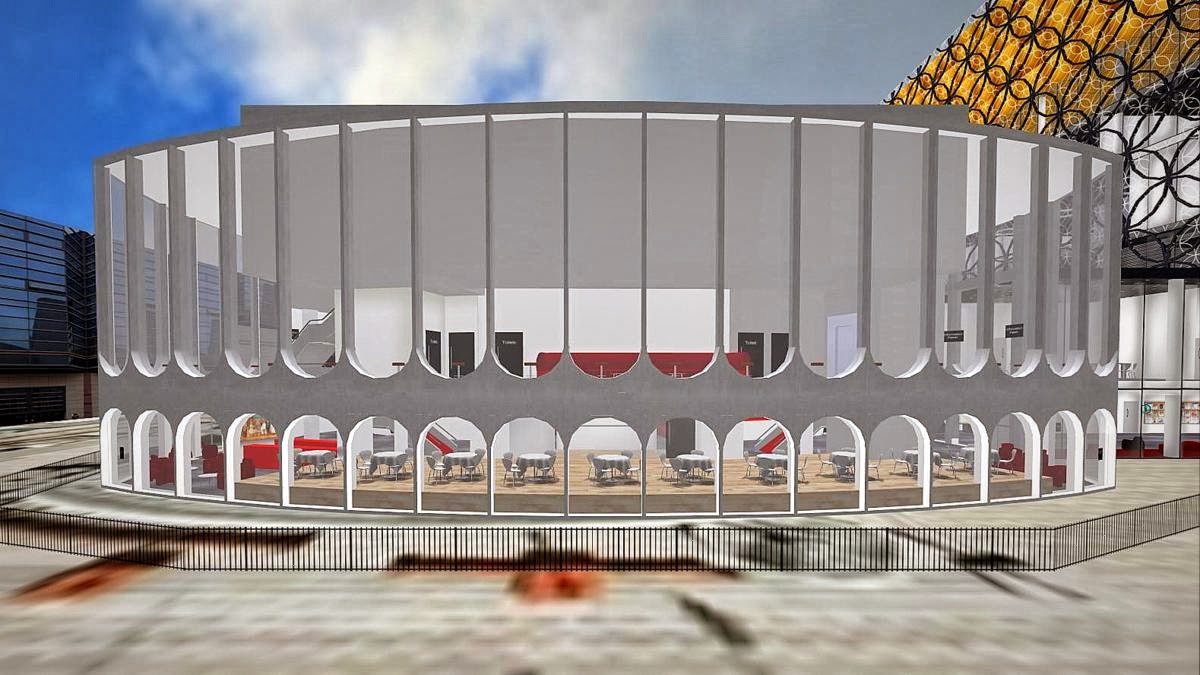 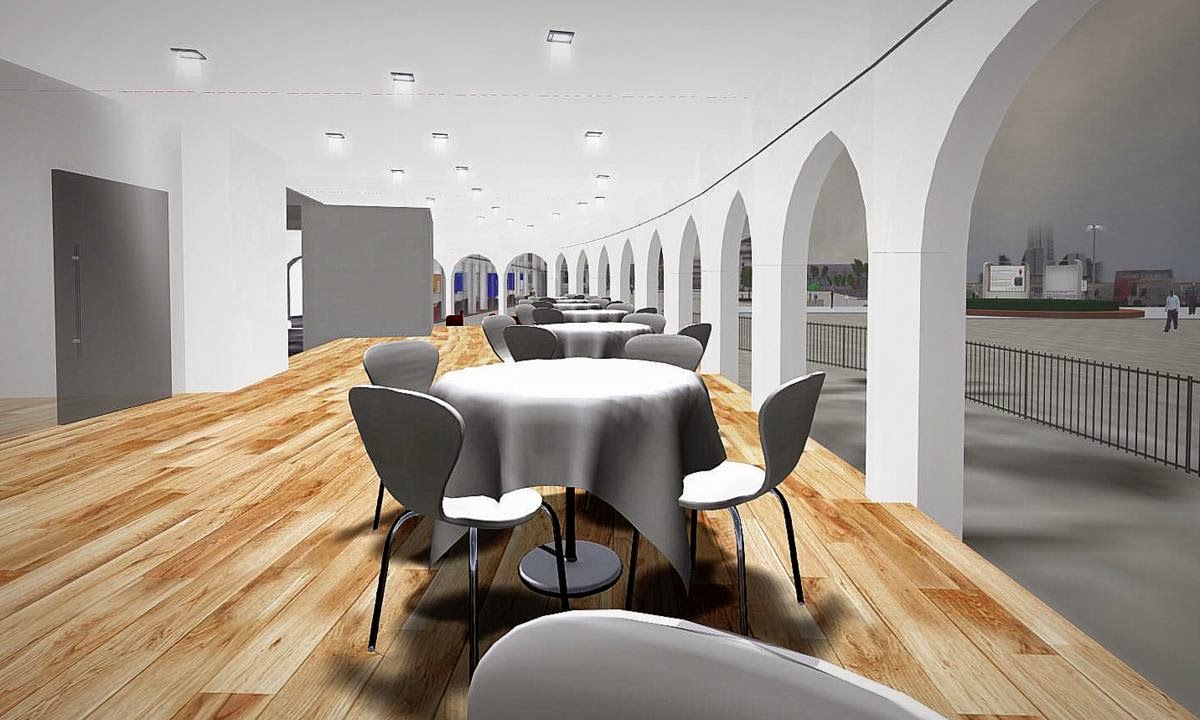 The Actual Library of Birmingham 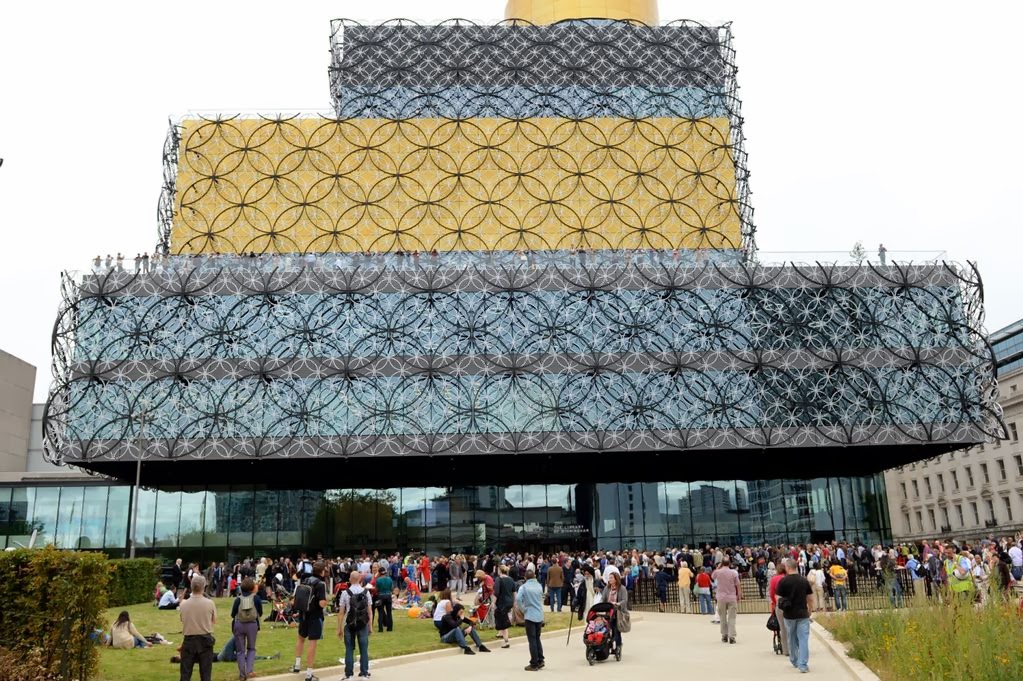 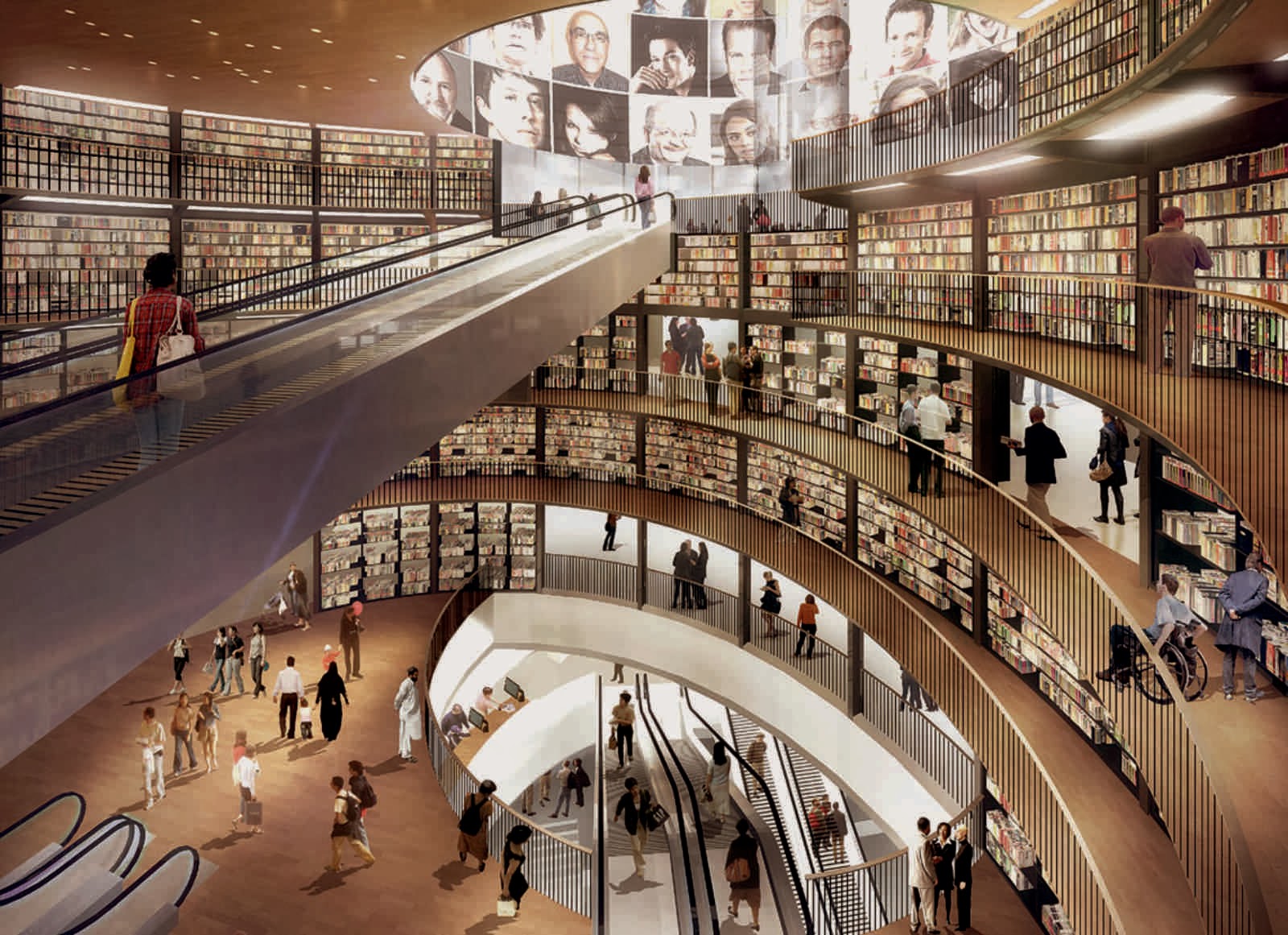