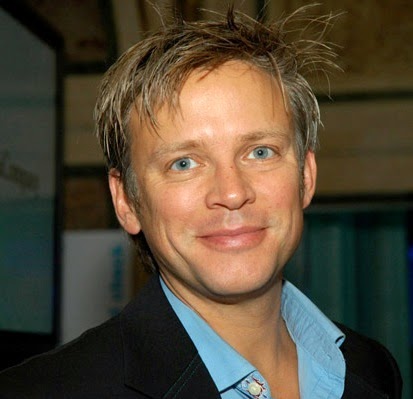 Philip Rosedale, the founder of Second Life and CEO of "hot" start-up High Fidelity, and the man widely recognized as the greatest force and visionary in the area of Virtual Worlds, is our real life hunk of the week. Philip's piercing blue eyes, great smile, and athletic build earn him this title. I have had the pleasure of meeting Philip in person in real life and can tell anyone reading this that Philip's photographs (of which he is incapable of taking a bad one) do not do justice to his movie star California looks and all-engulfing charismatic personality.He continues to look great now that he is maturing and graying at the temples a bit.  And now that Philip's vision of widespread virtual reality adoption becomes more and more mainstream due to the highly publicized Facebook acquisition of Oculus Rift, Phil is moving back into media prominence -- which is now gaining as much traction in the area as it did in the early years of Second Life.

Philip Rosedale was born on September 29, 1968 and is married to Yvette Forte Rosedale. He resides in San Diego California. 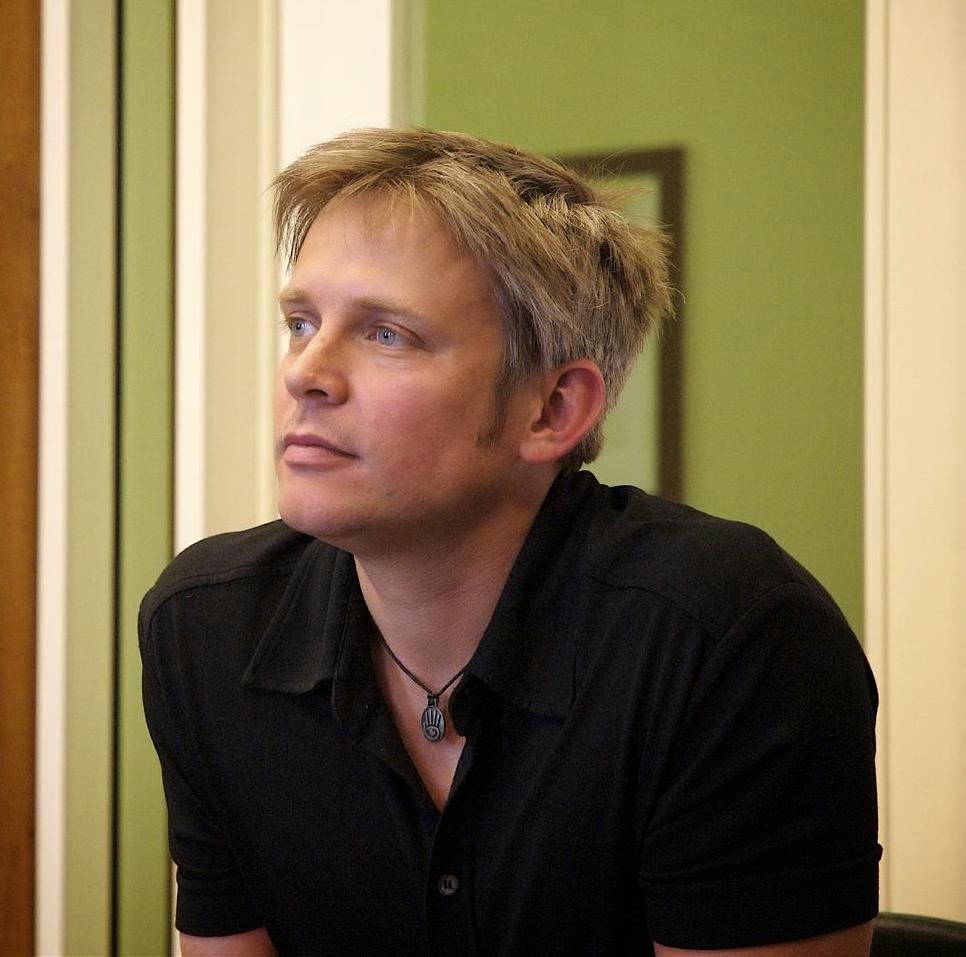 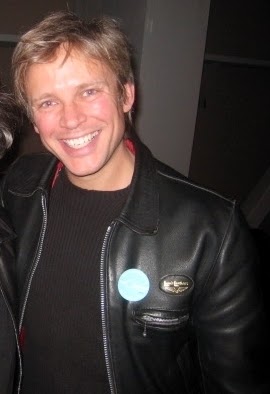 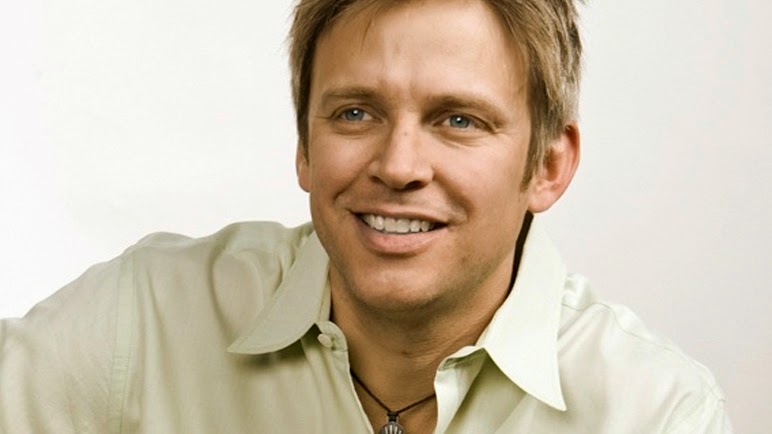 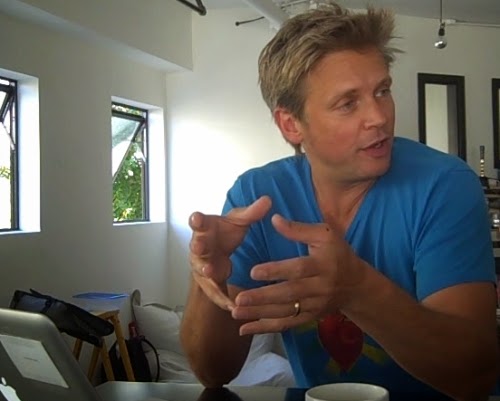 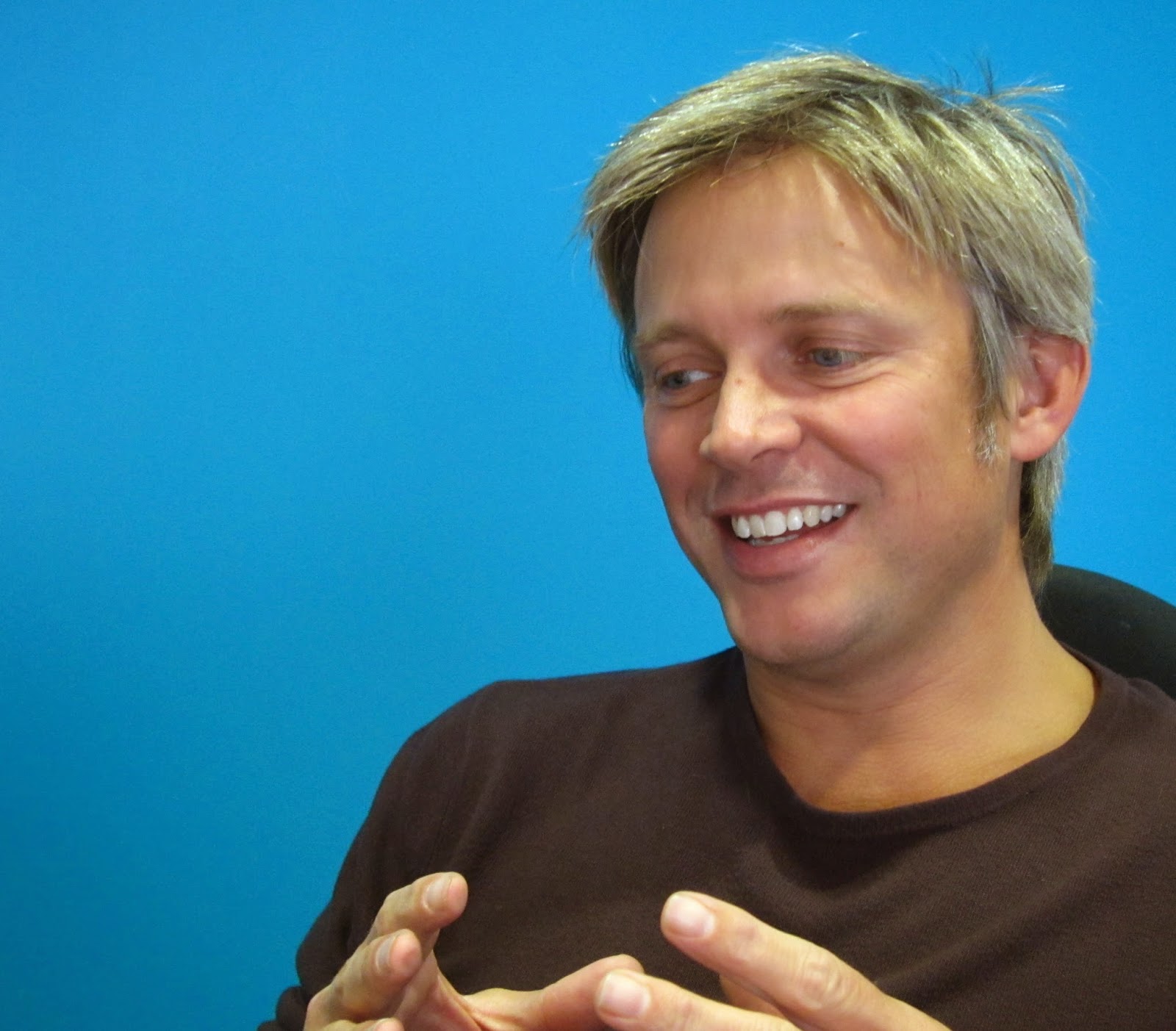 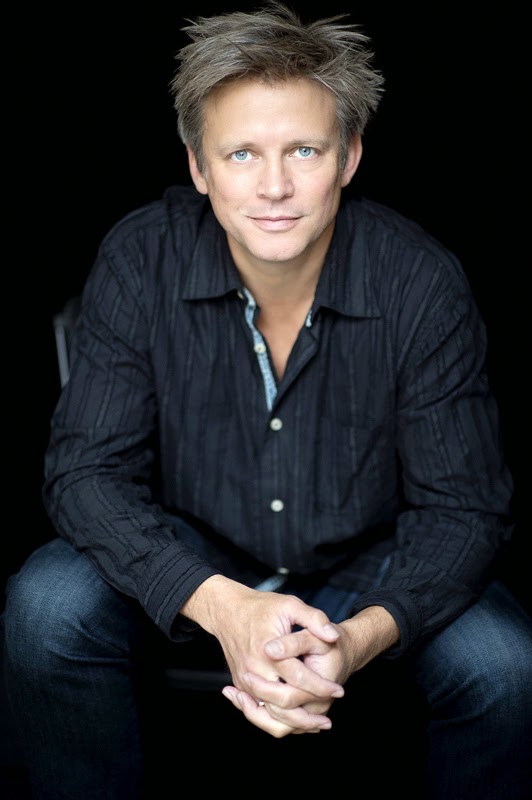 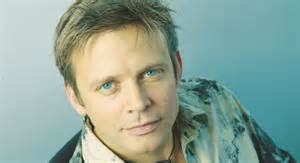 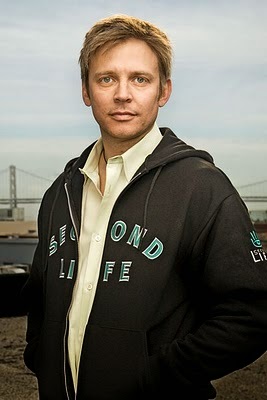 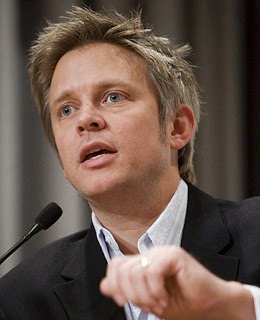 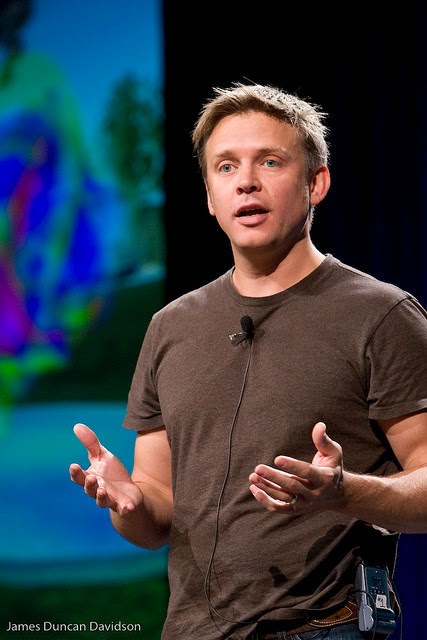 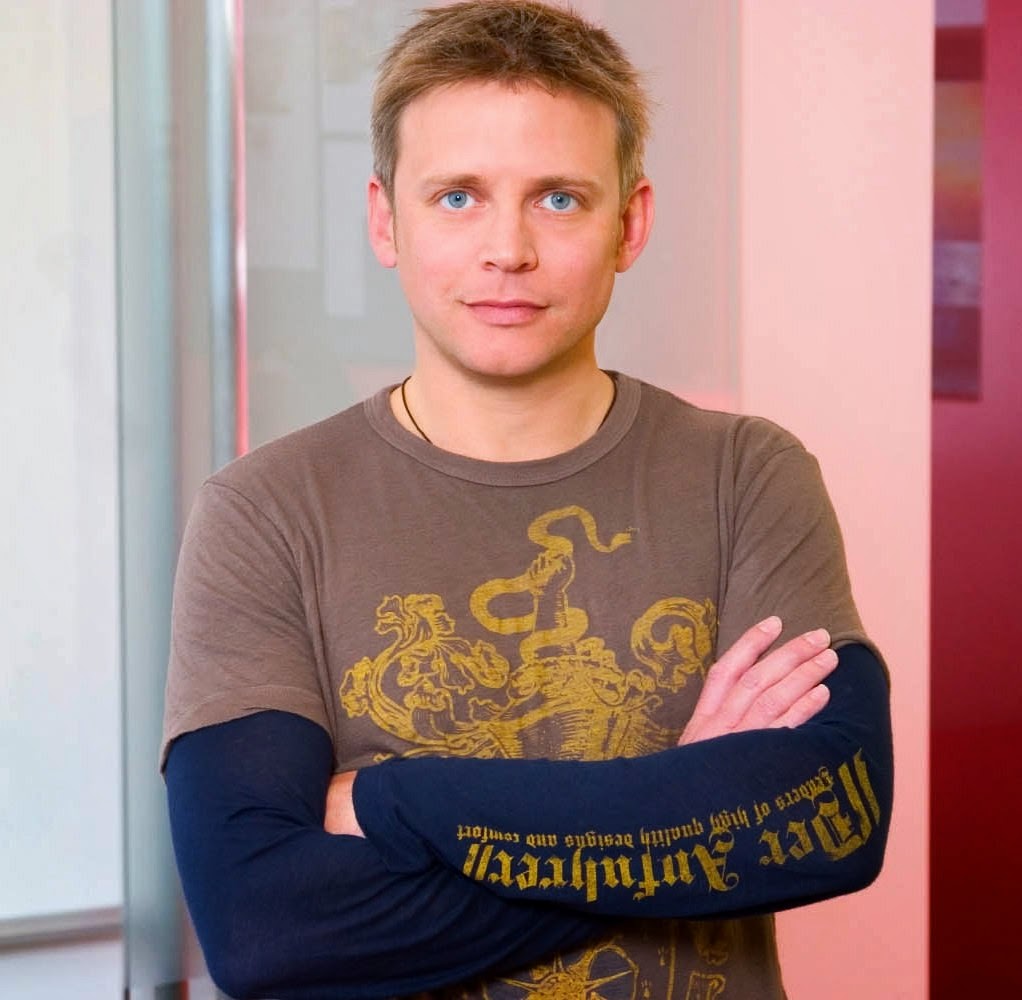 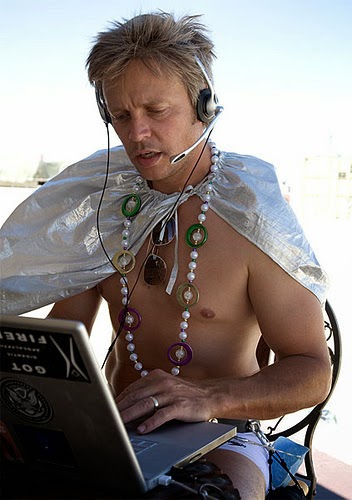