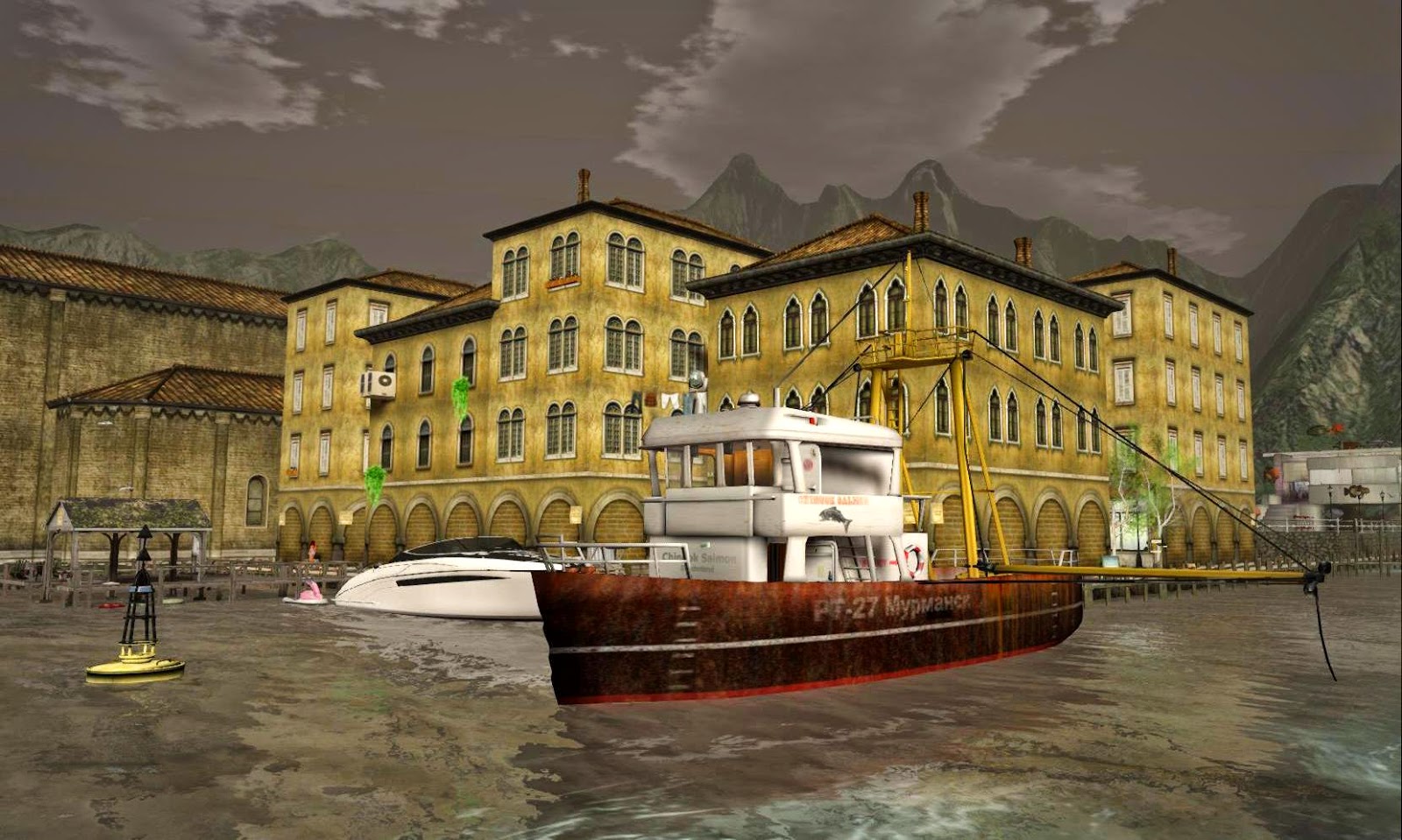 The Basilique bills itself as an adult club which puts on some very well known performances in Second Life such as "Paradise Lost" which you can find out more about by visiting their web site.  Some of the other attractions that the island has to offer are a nude-only bathhouse and clubs populated by statues engrossed in adult activities, a photograph of which I show below. 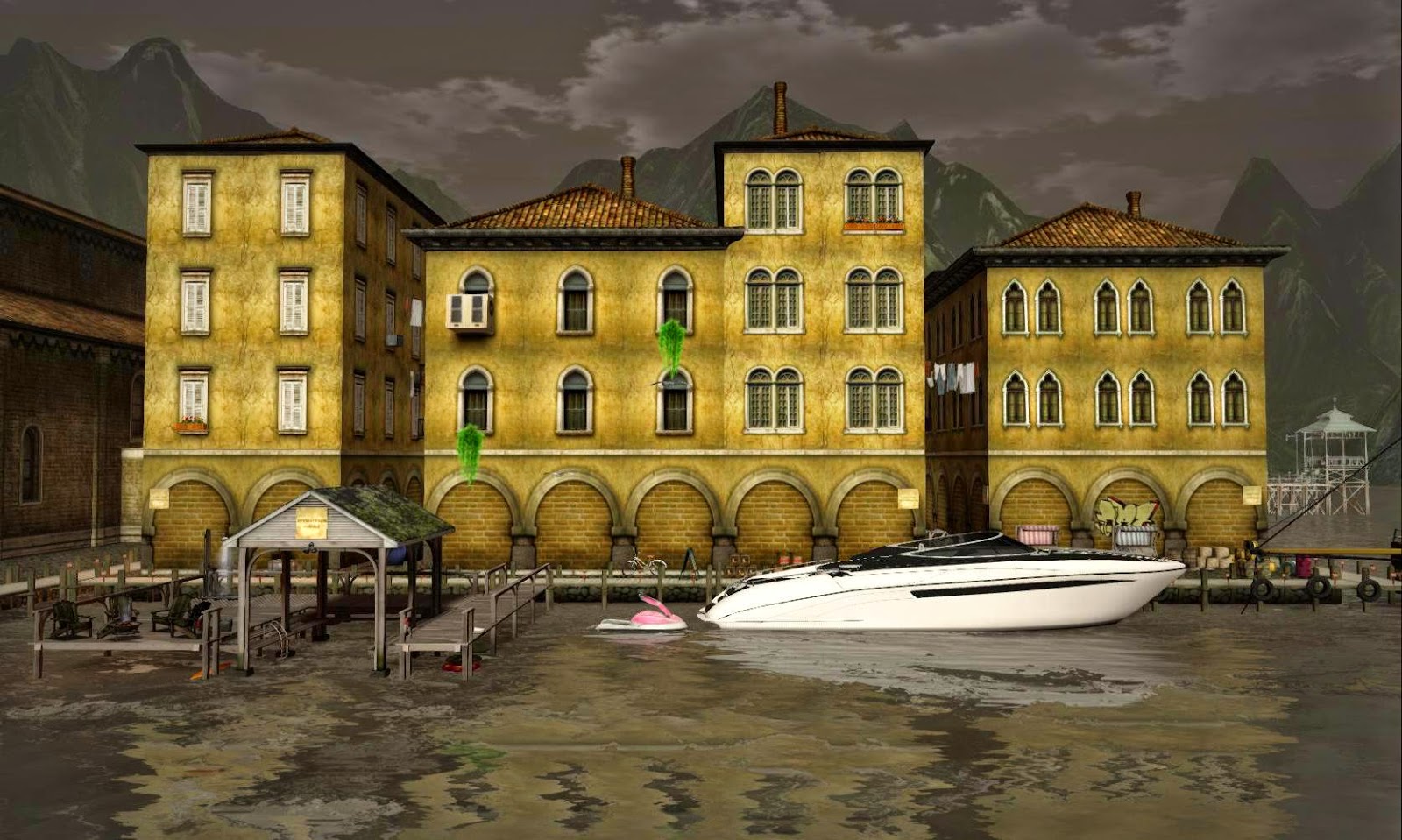 However, this was not the focus of my visit. I was very impressed and taken with the realism and detail of the construction. The textures of the brick and interior walls are some of the most authentic I have seen in Second Life. The boats were in scale, and the architectural details,  such as the detail in the old wooden doors which I show in the image below, were top-notch. I highly recommend The Basilique for a visit, even if you do not plan to see some of dance and theater productions which are happening on the island. 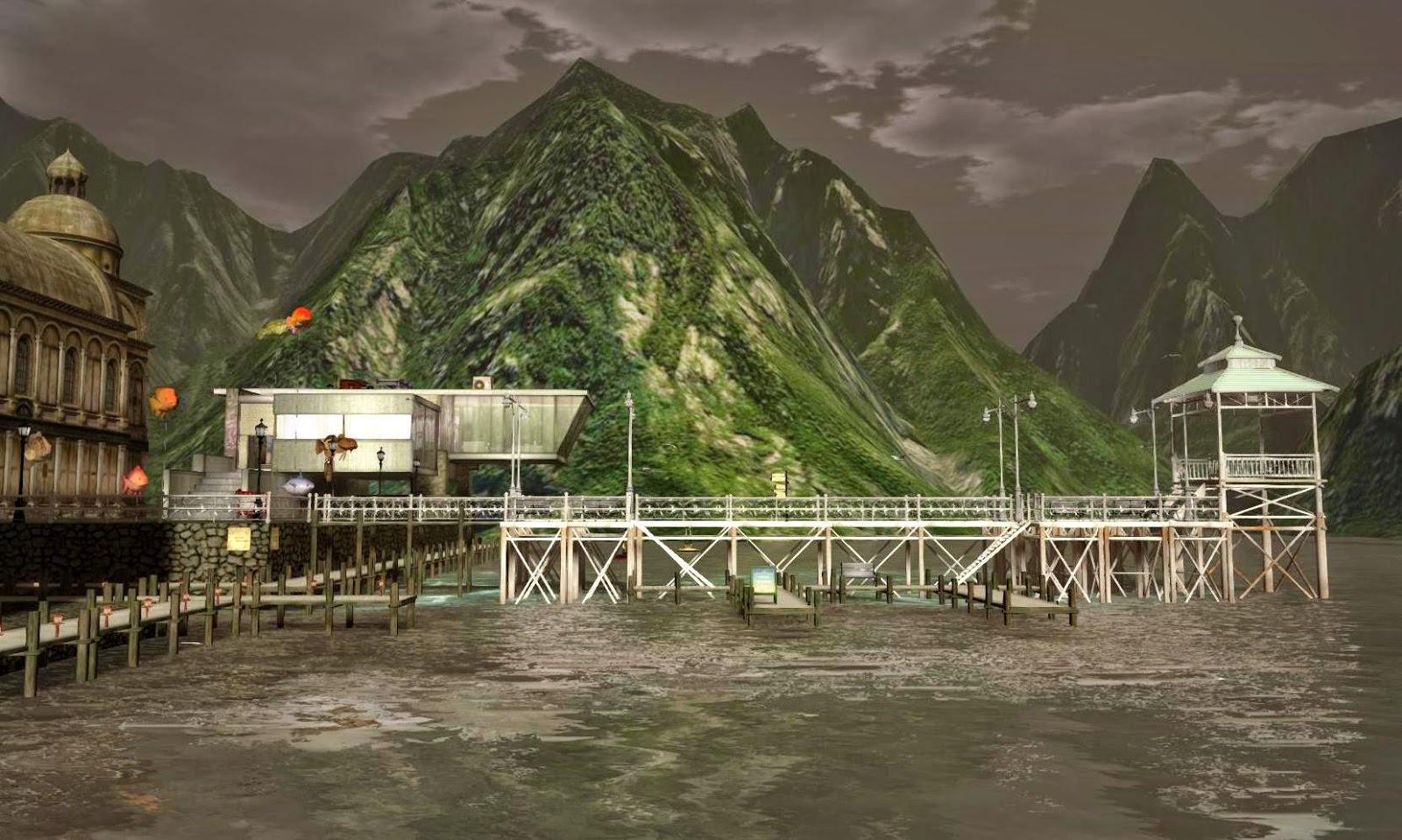 I used Windlight Sky and Water settings that the sim was set to in these images. I liked the dark grey stormy effect and grey water reflections.

To find our more about the destination and performances, head over to The Basilique Web Site:
http://thebasilique.wordpress.com/ 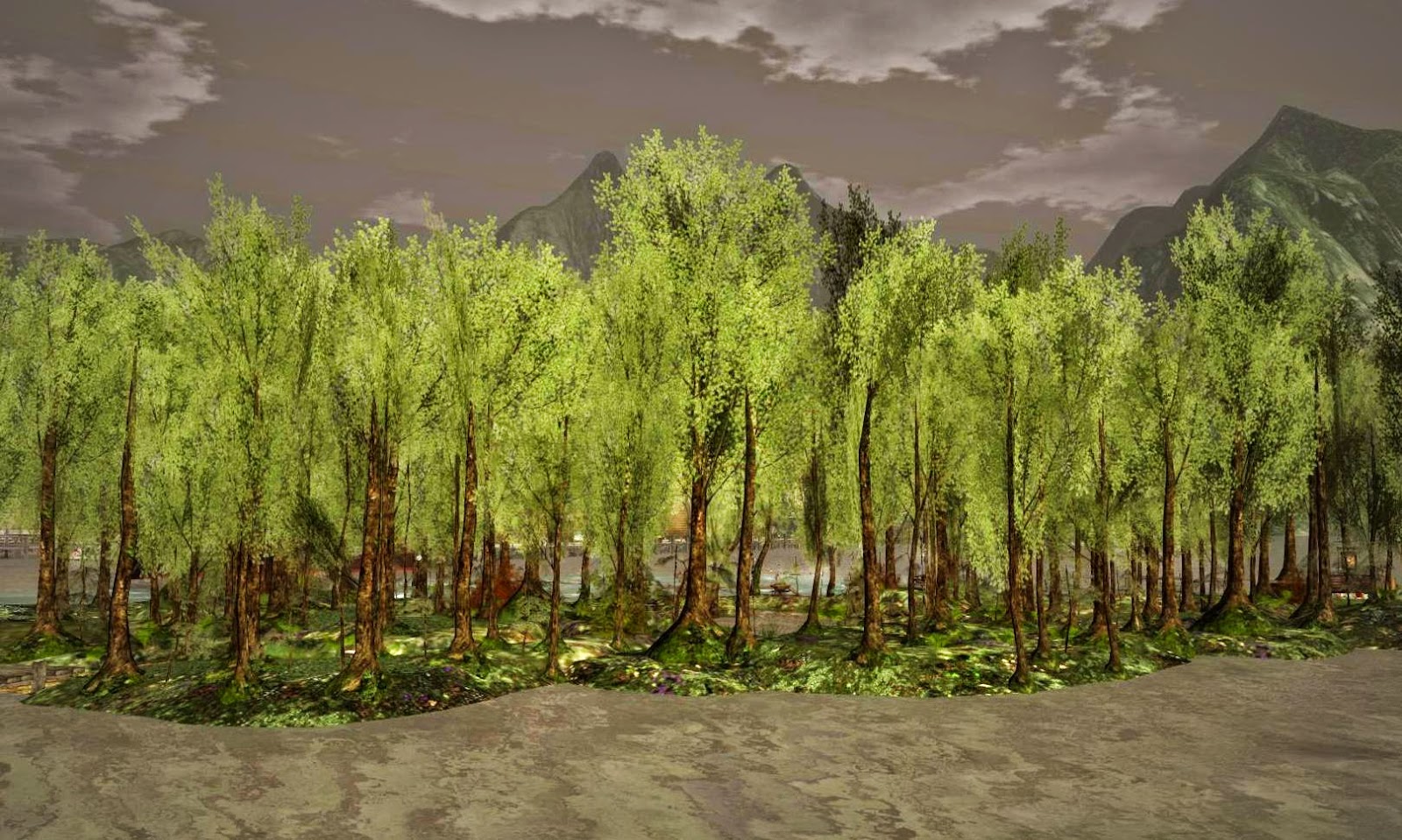 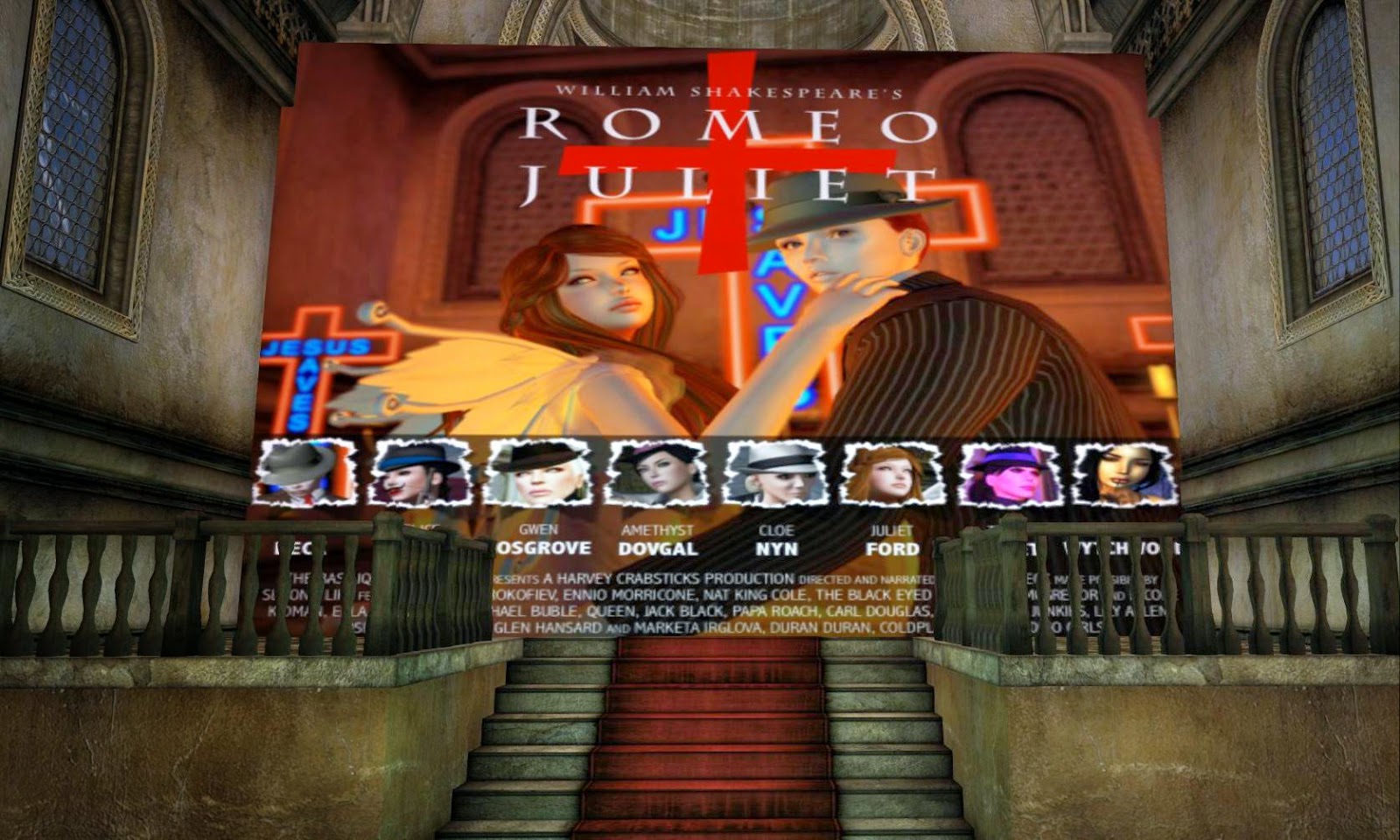 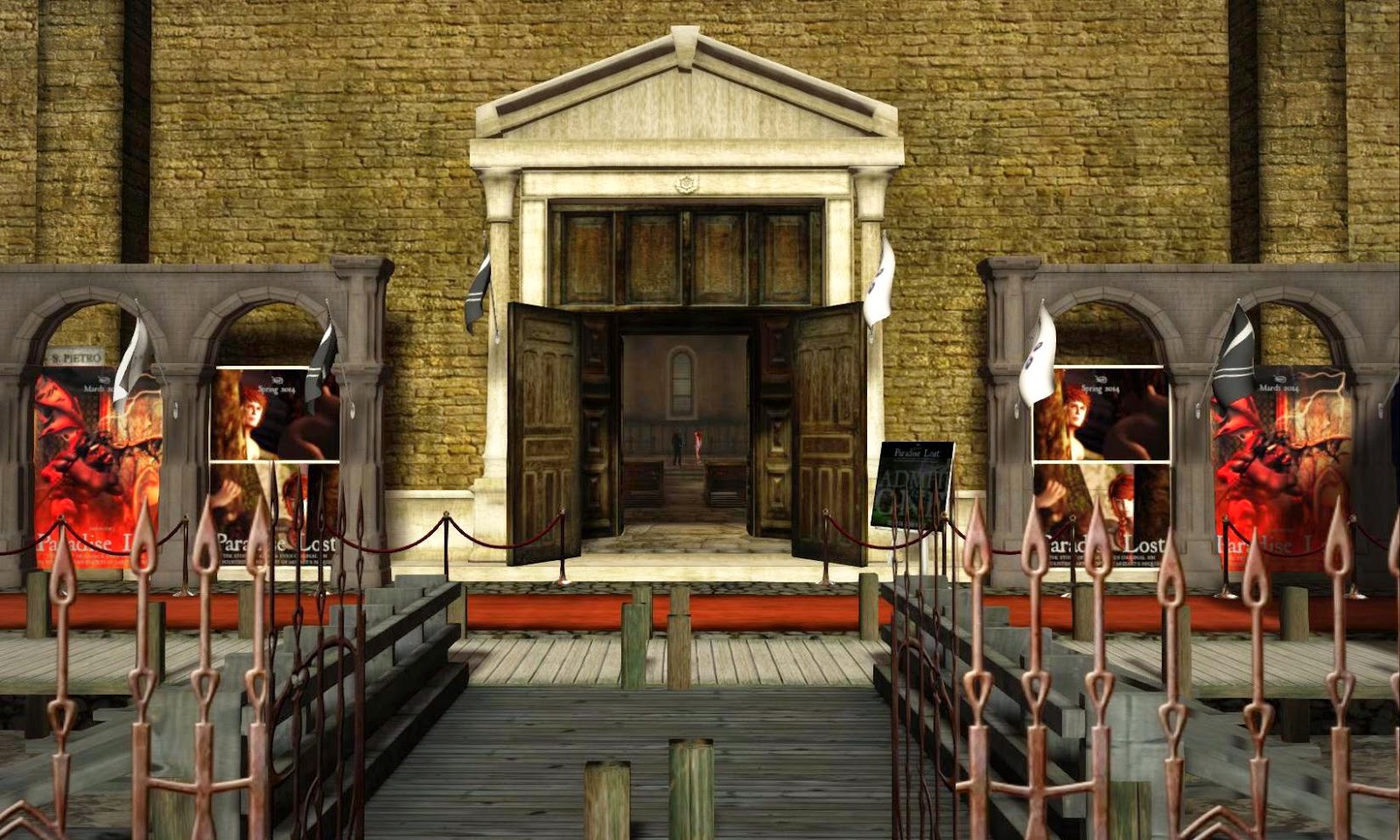 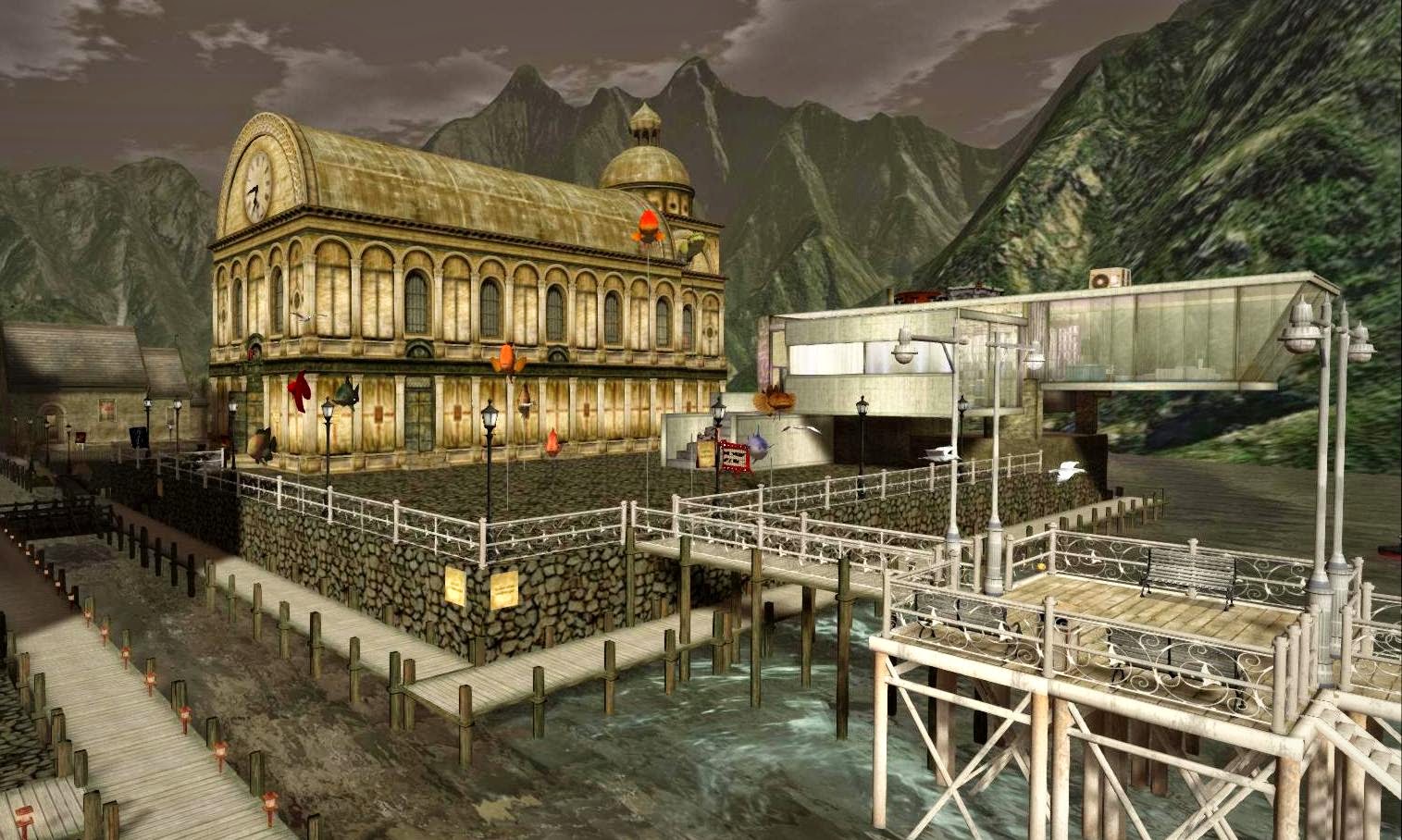 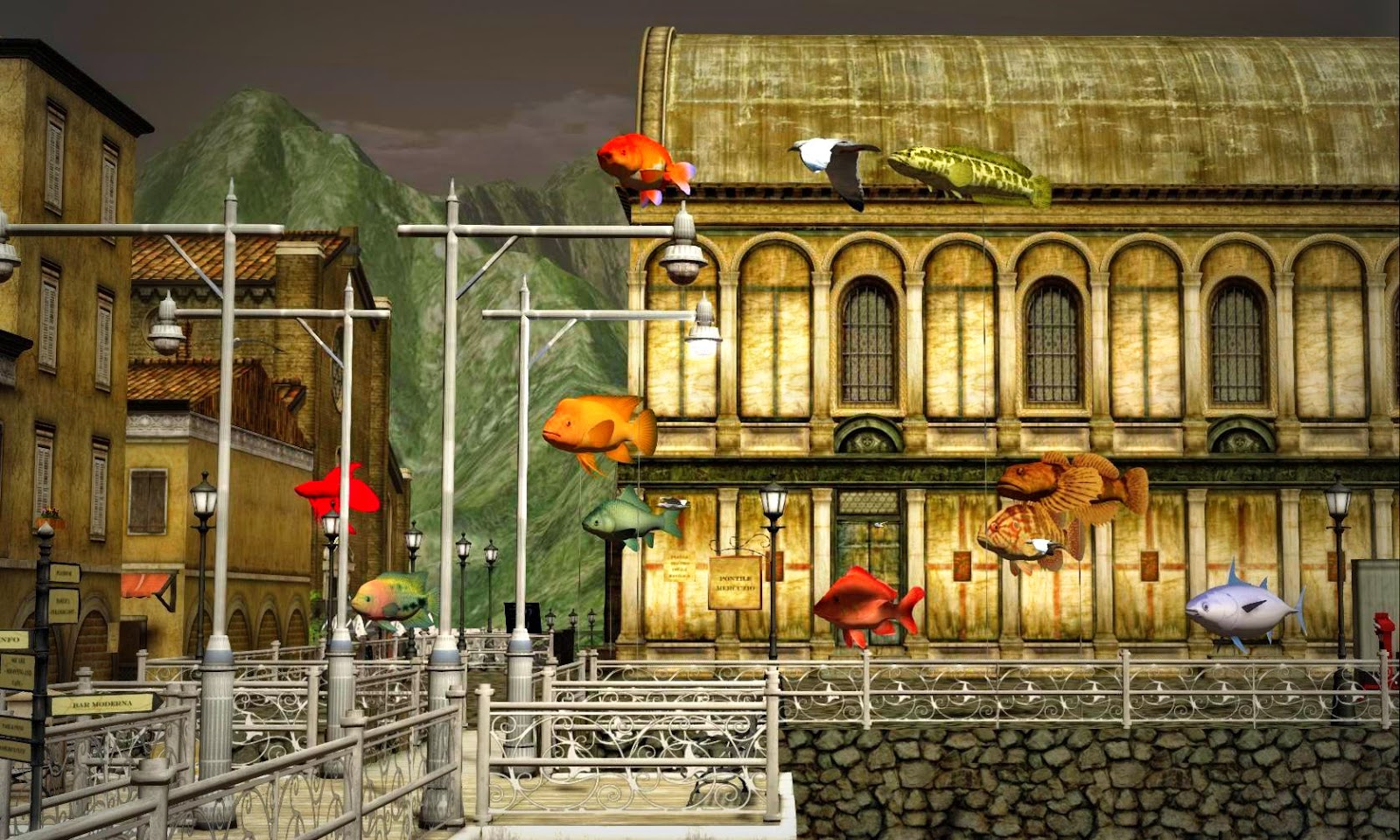 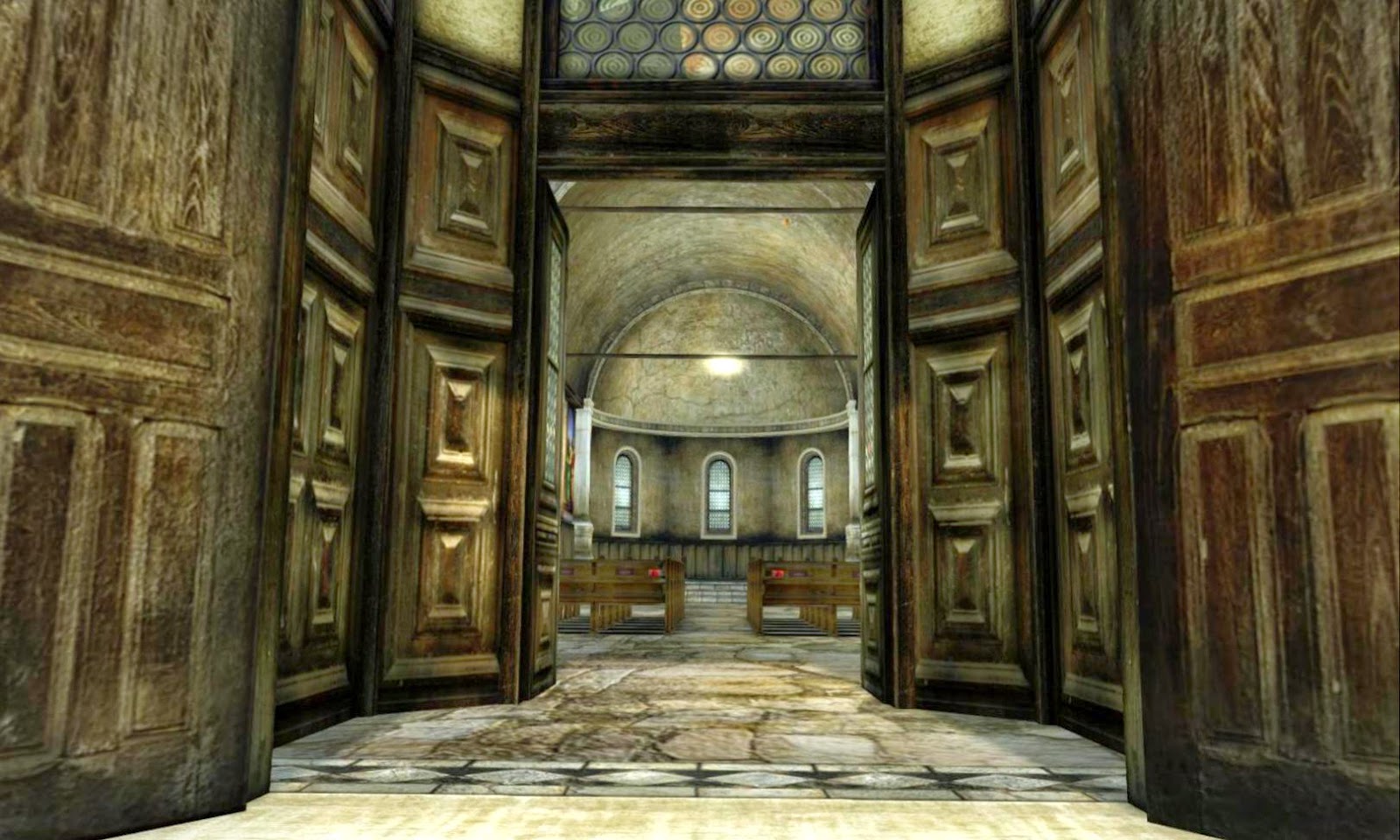 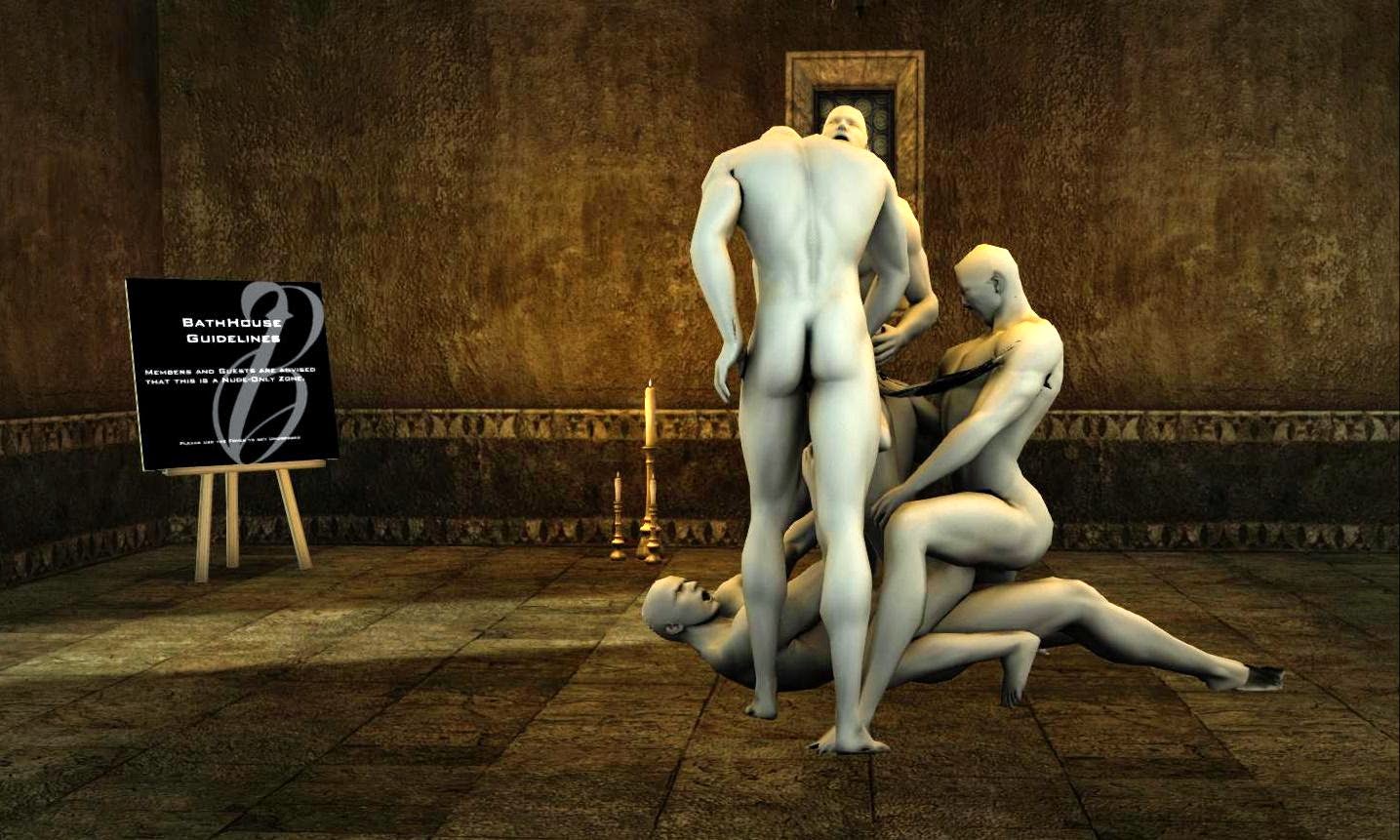 Machinima of Paradise Lost, one of the performances at The Basilique by Canary Beck.

Canary Becks's You Tube Channel (which includes other parts of the Paradise Lost machinima):
http://www.youtube.com/channel/UC2xb-EzOiSnsnT1nTA6vkjw/videos