Great Second Life Events: The Judy Garland Concert Is Coming To A Second Life Theater Near You 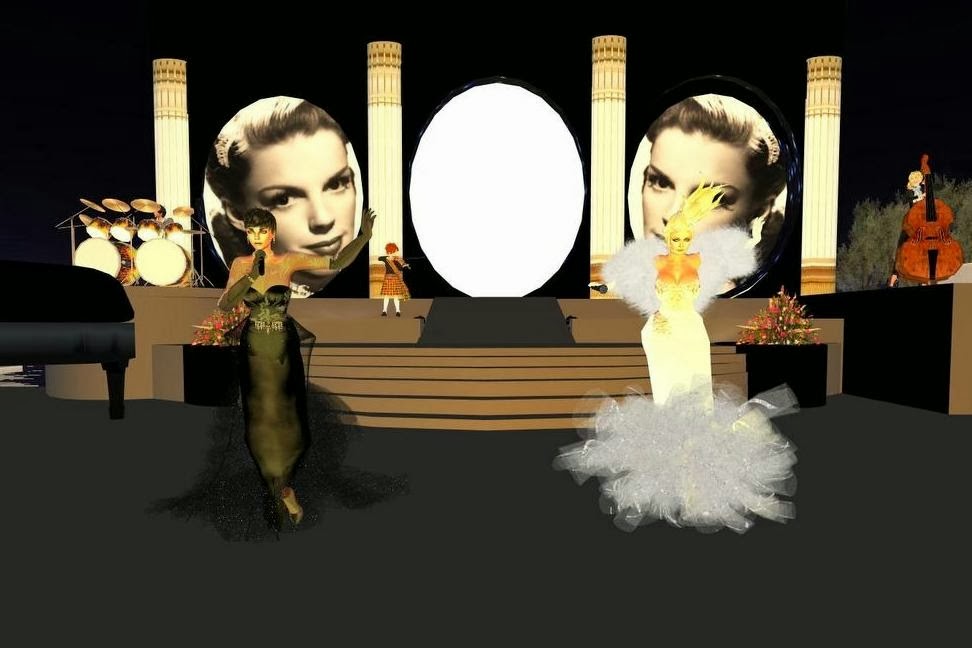 These photographs are of the upcoming Judy Garland Show which will have a first performance this Sunday. Barbara Streisand,  Ethel Mermen, Liza Minnelli, Peggy Lee, and even Michael Jackson will be appearing at the event together with several other surprises and guest performers. I attended a practice event last Friday (as Ryce) and this is one of the best events I have ever seen in Second Life. Costumes, performance, and staging were all the best.

To see specific event information check out the three slides on the bottom on this page.

The show premiere is set for Sunday, March 9 at  1:30 pm at the Open Air Theater on the Pure Luxury Sim. Your taxi to the event is here. Plan to arrive early to get a seat.
http://maps.secondlife.com/secondlife/Pure%20Luxury/60/52/21


To find out more about Theatre on the Hill:
Facebook Page-
https://www.facebook.com/TheatreOnTheHillSecondLife 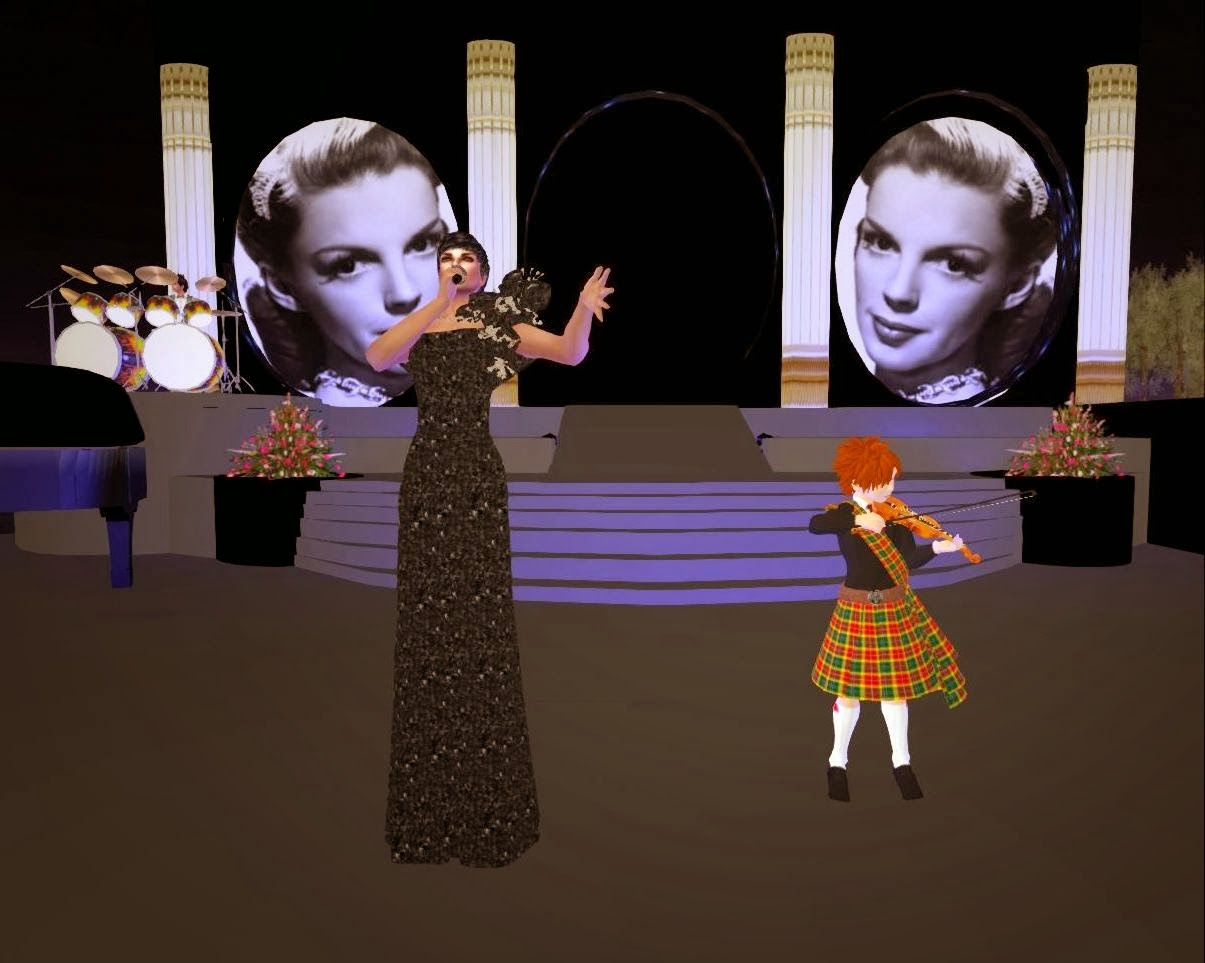 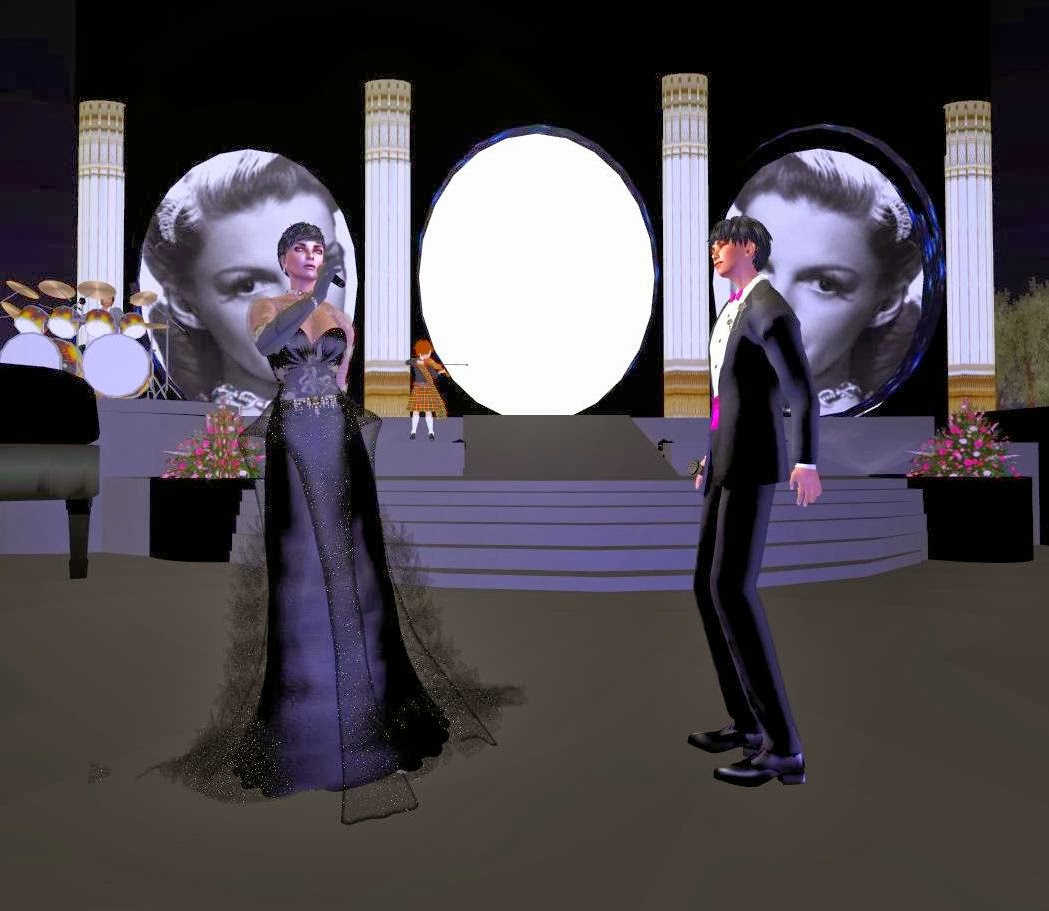 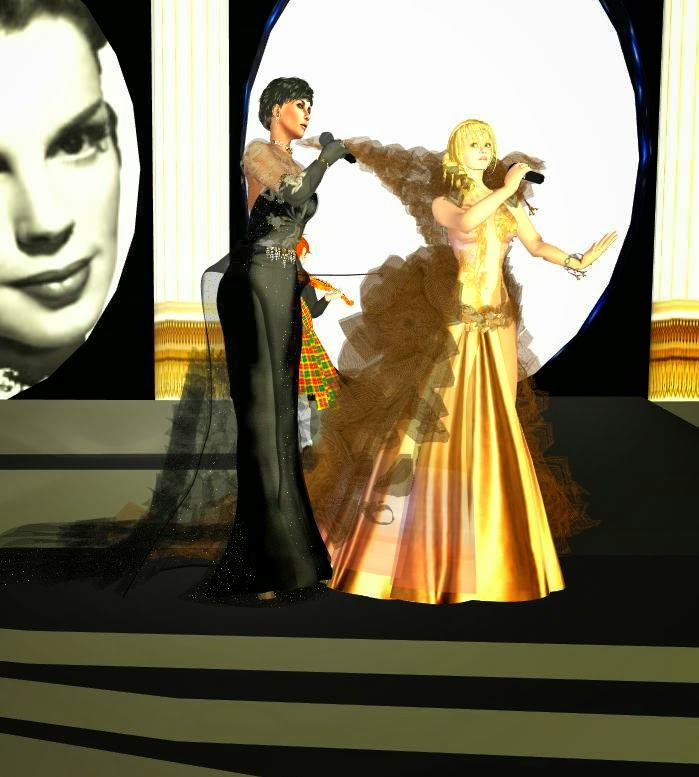 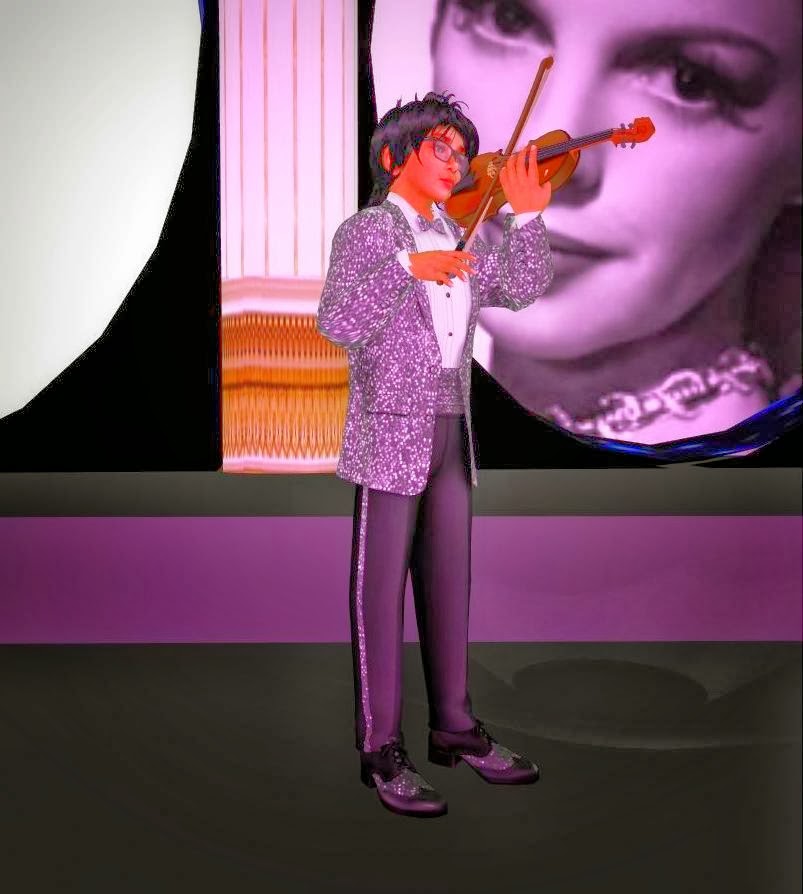 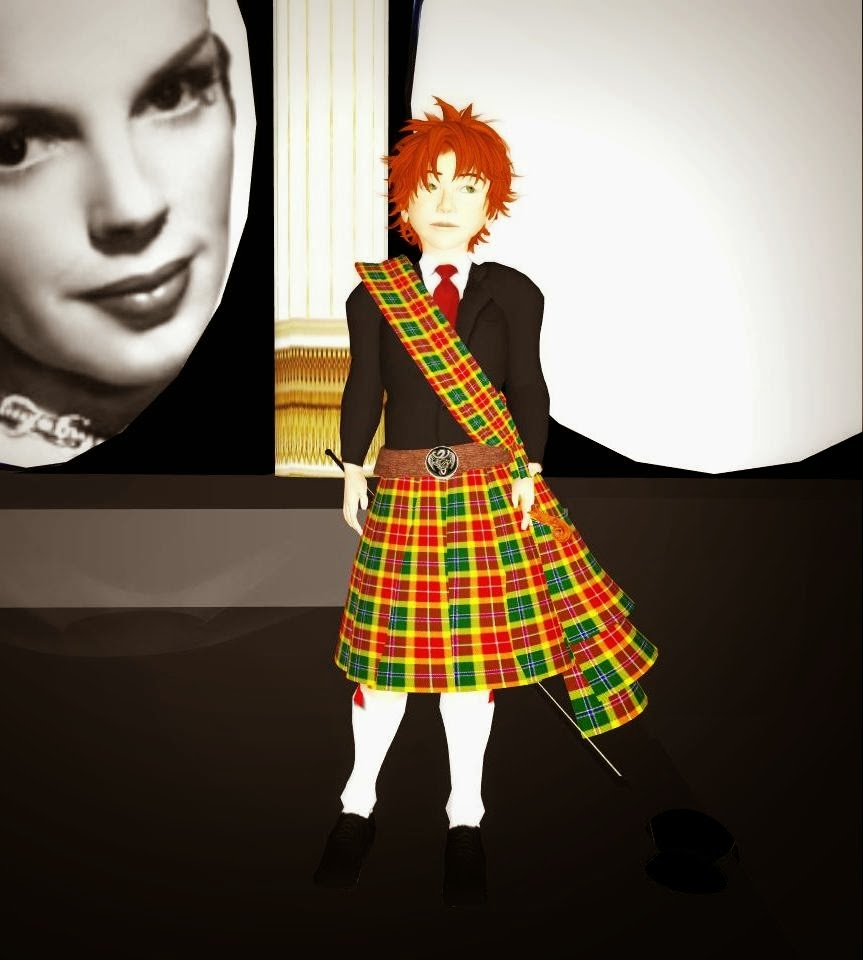 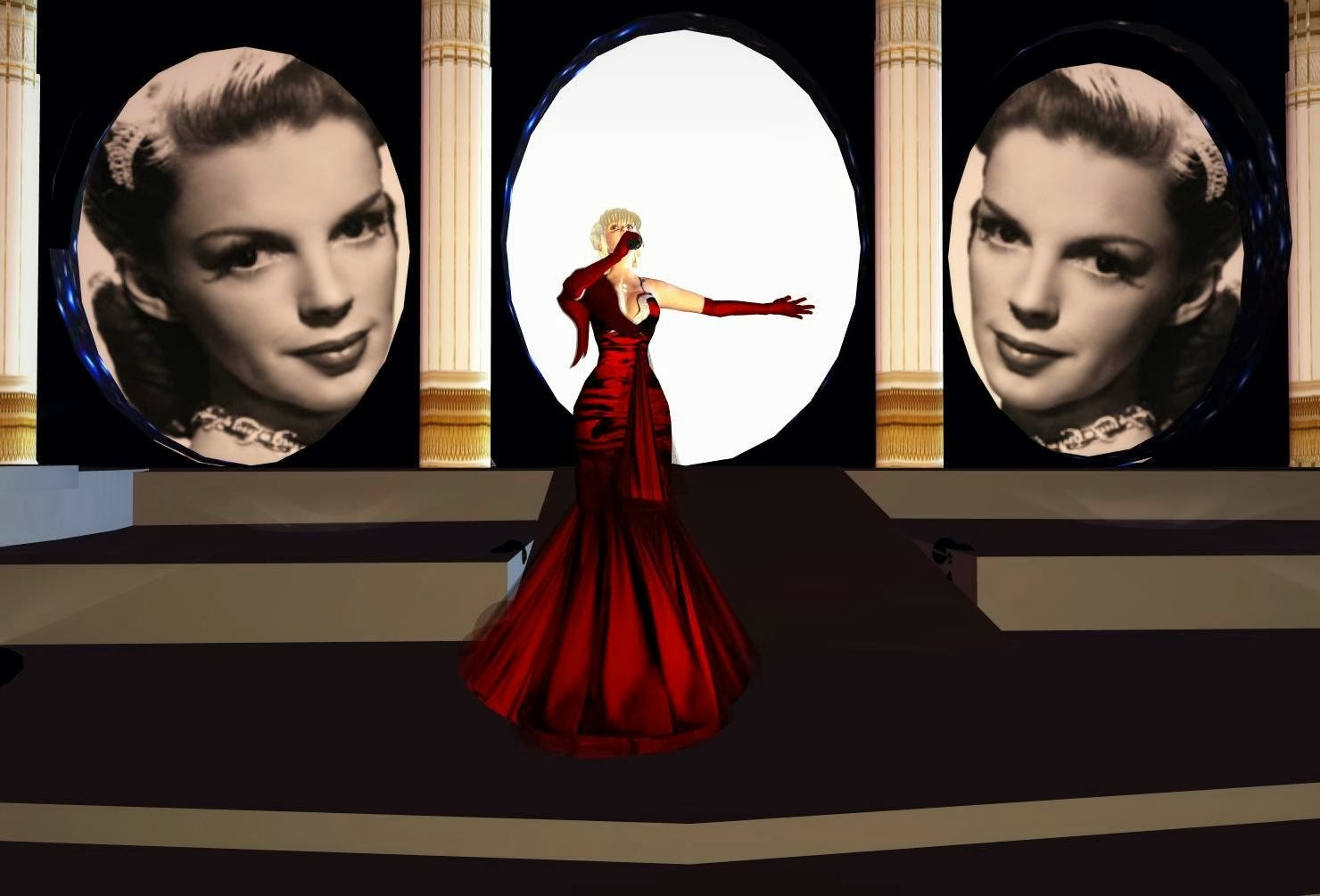 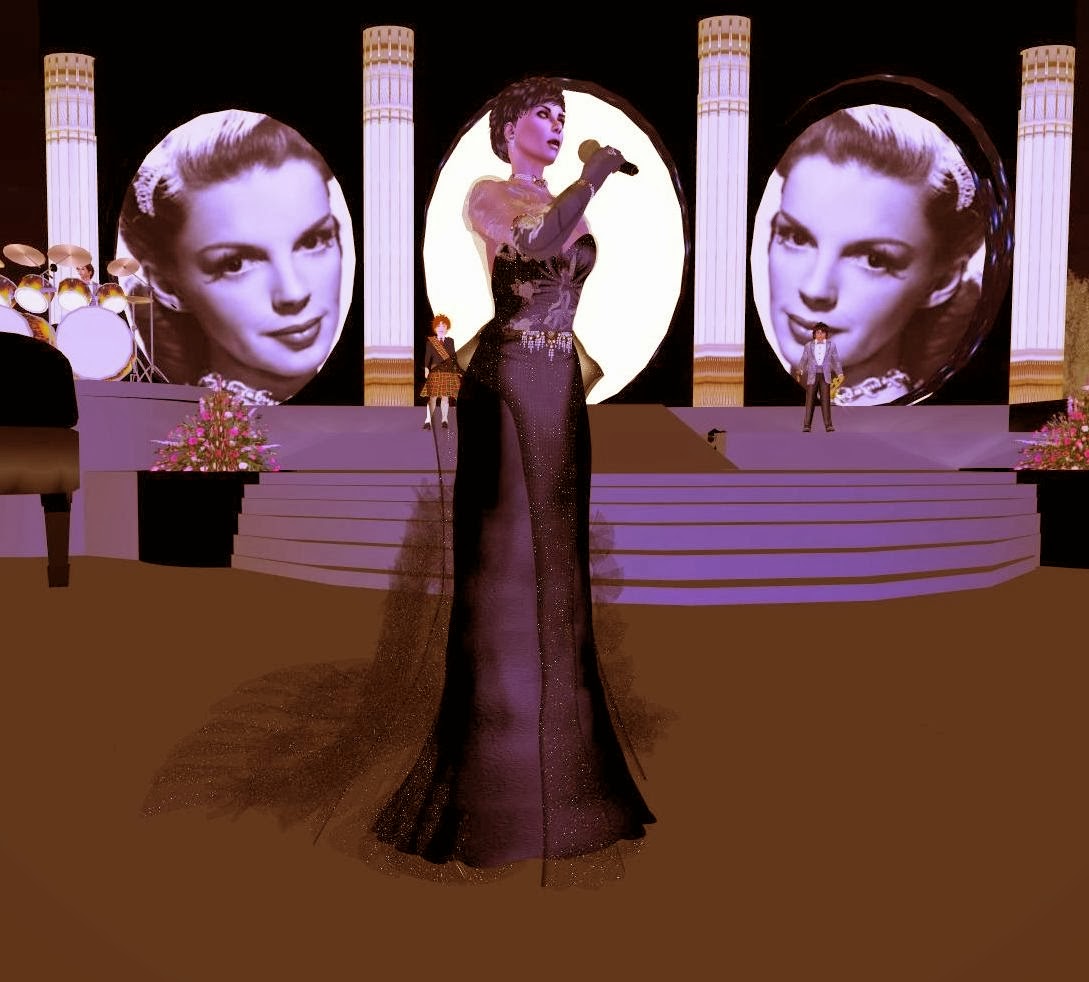 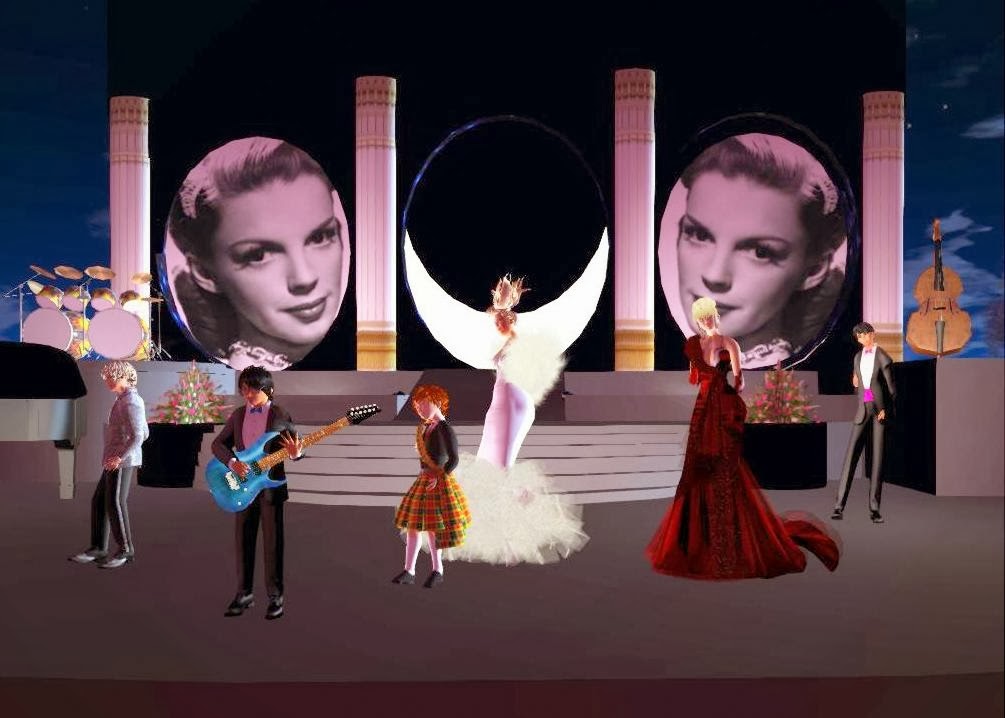 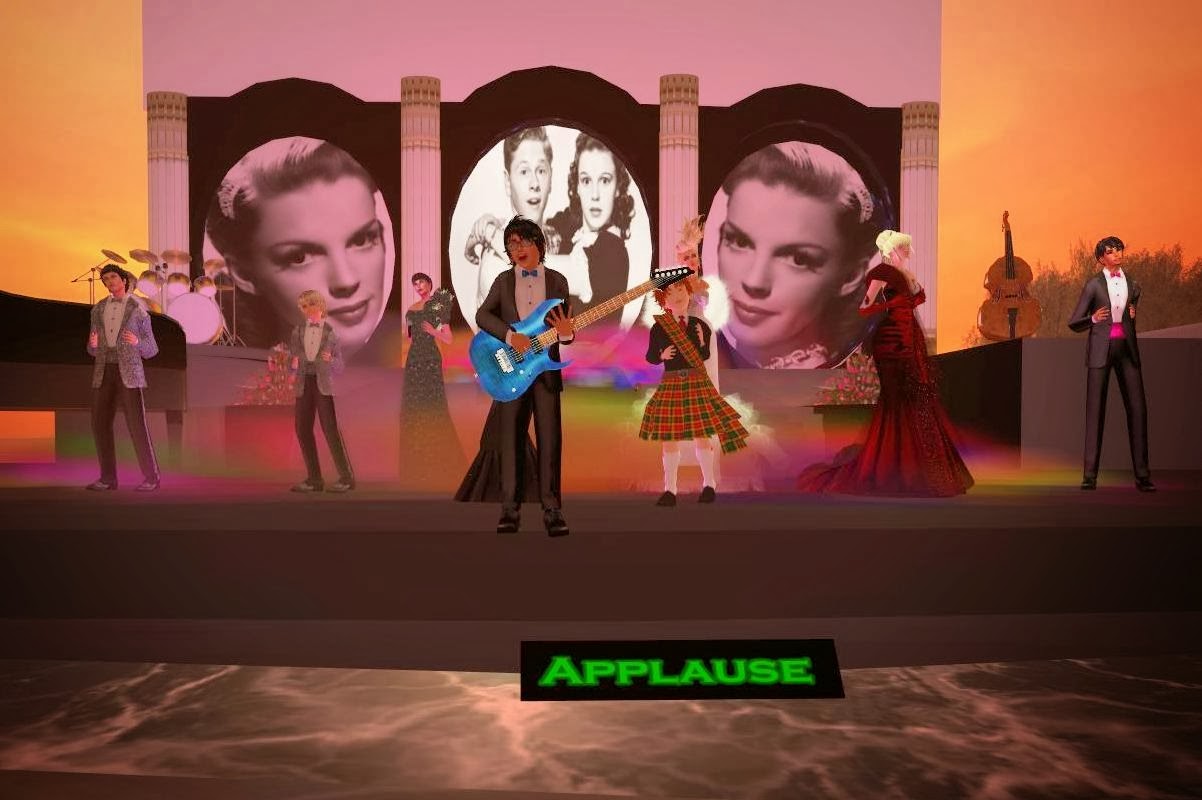 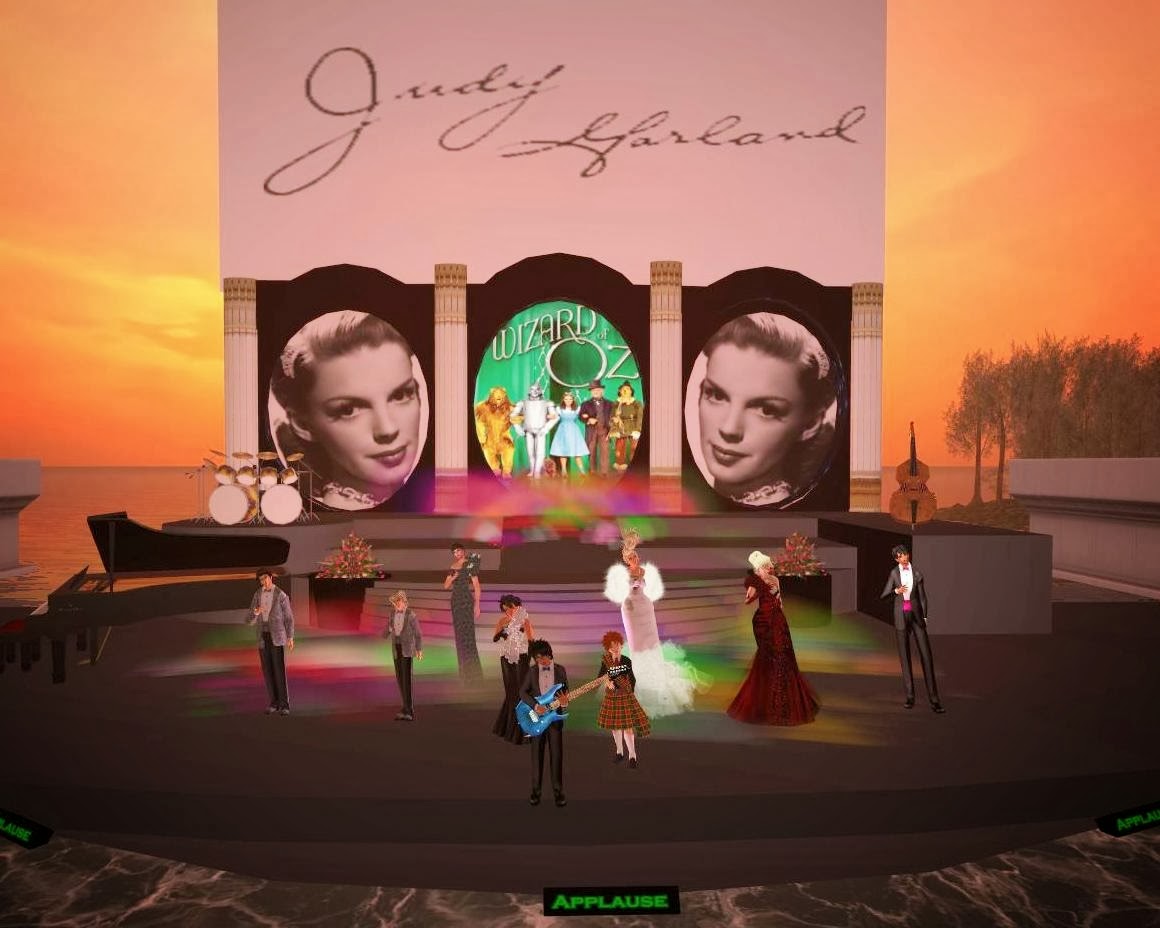 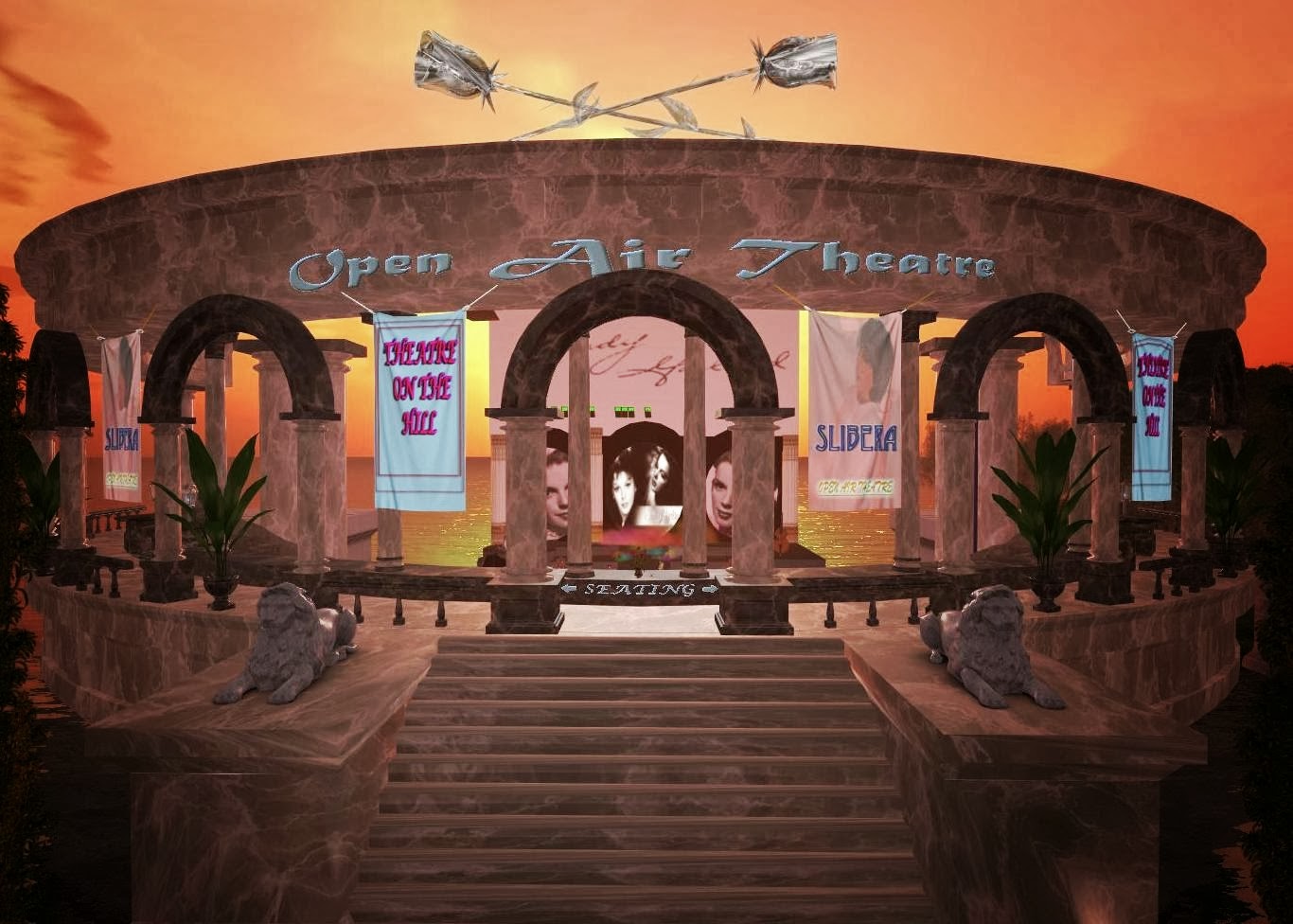 Information on the Show and the Upcoming Tour 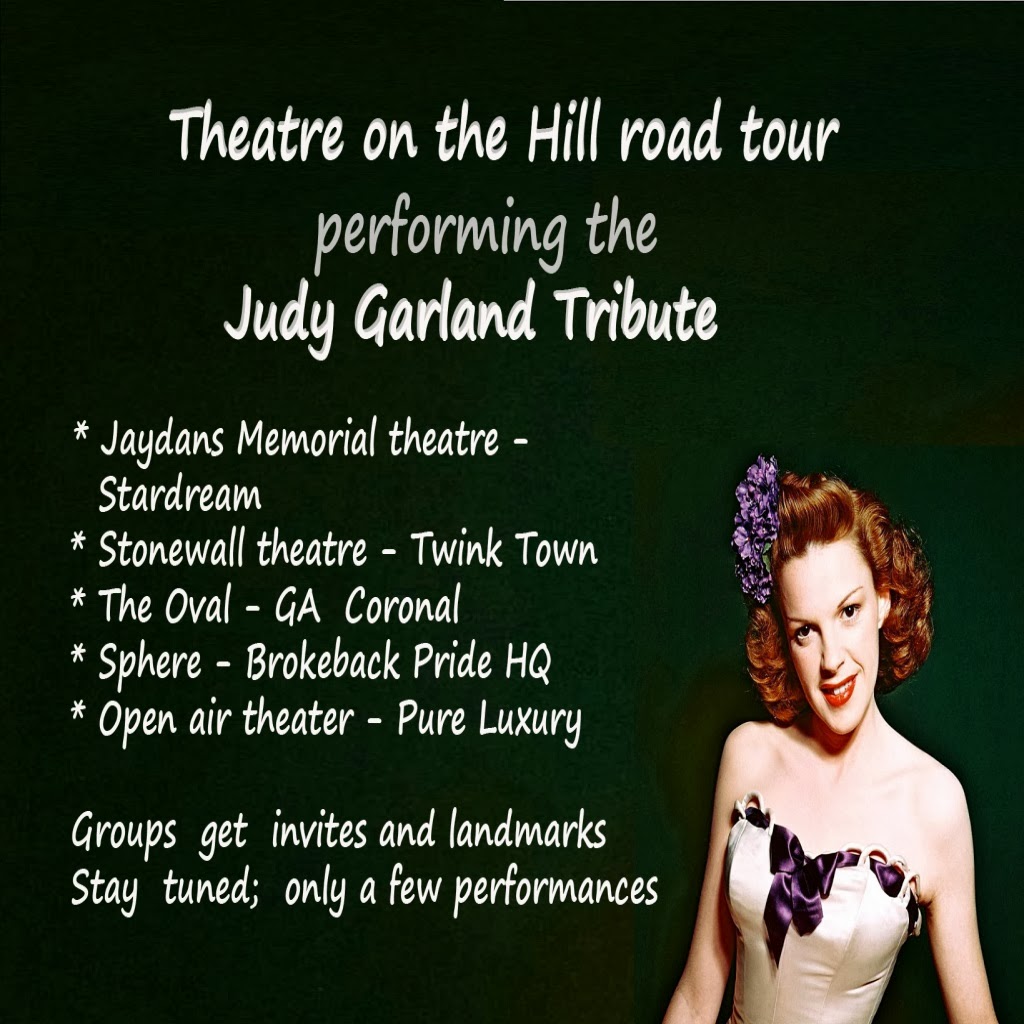 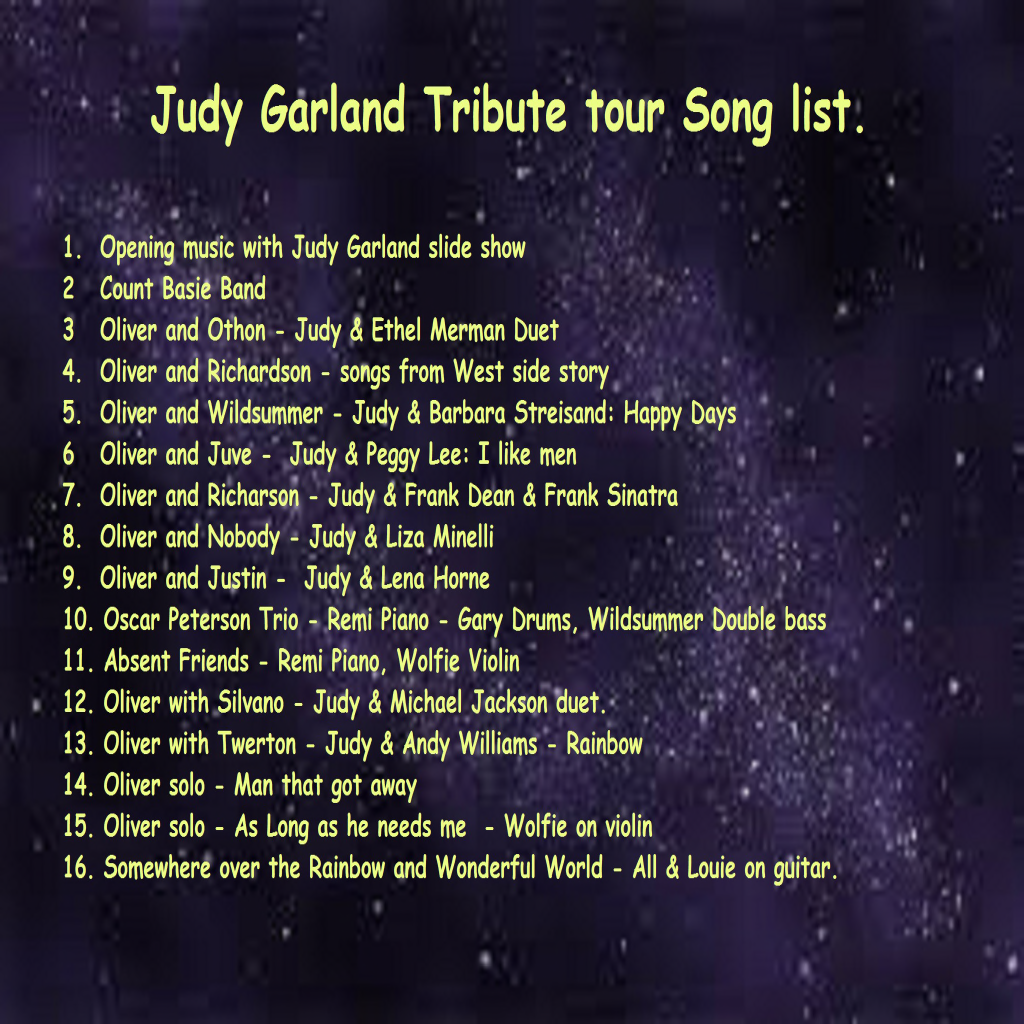 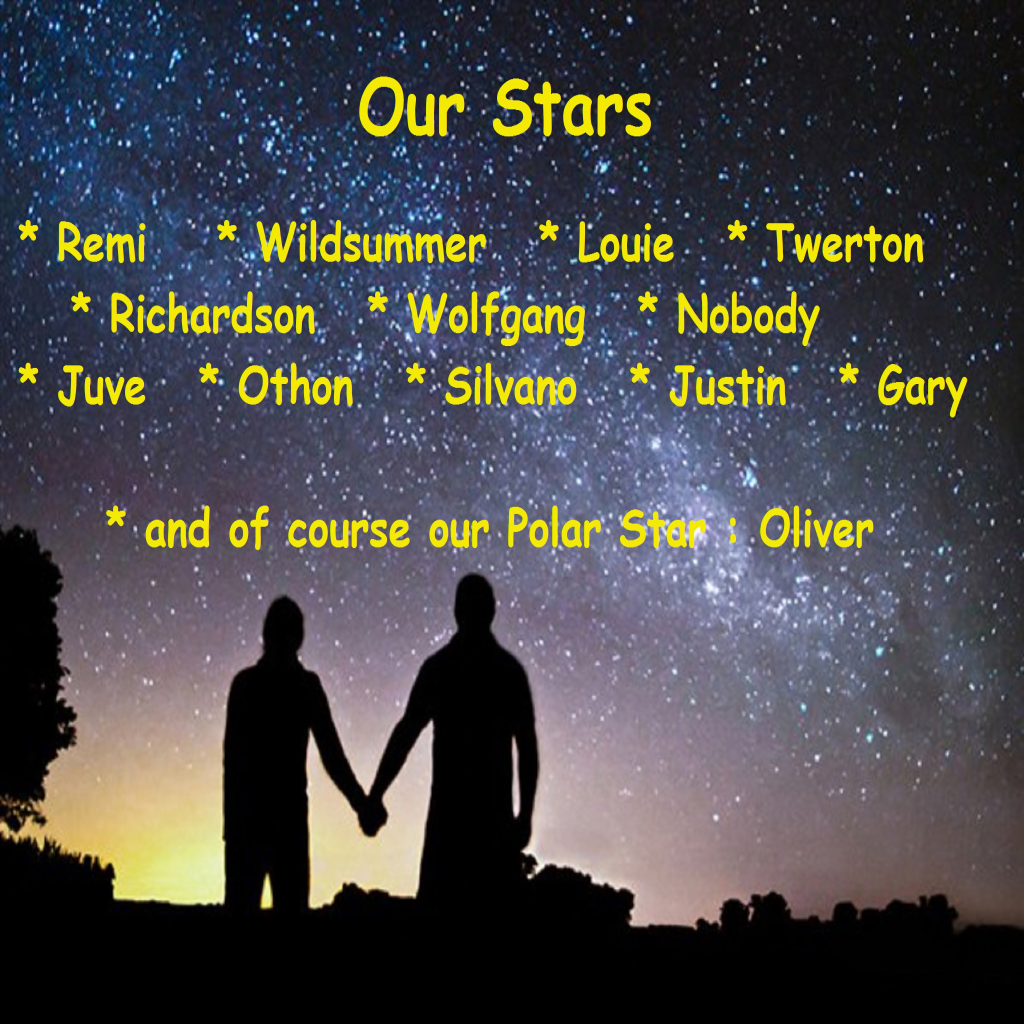