Getting Ready for the Bombshell: Will Facebook Acquire Philip Rosedale's High Fidelity After Buying Oculus VR? 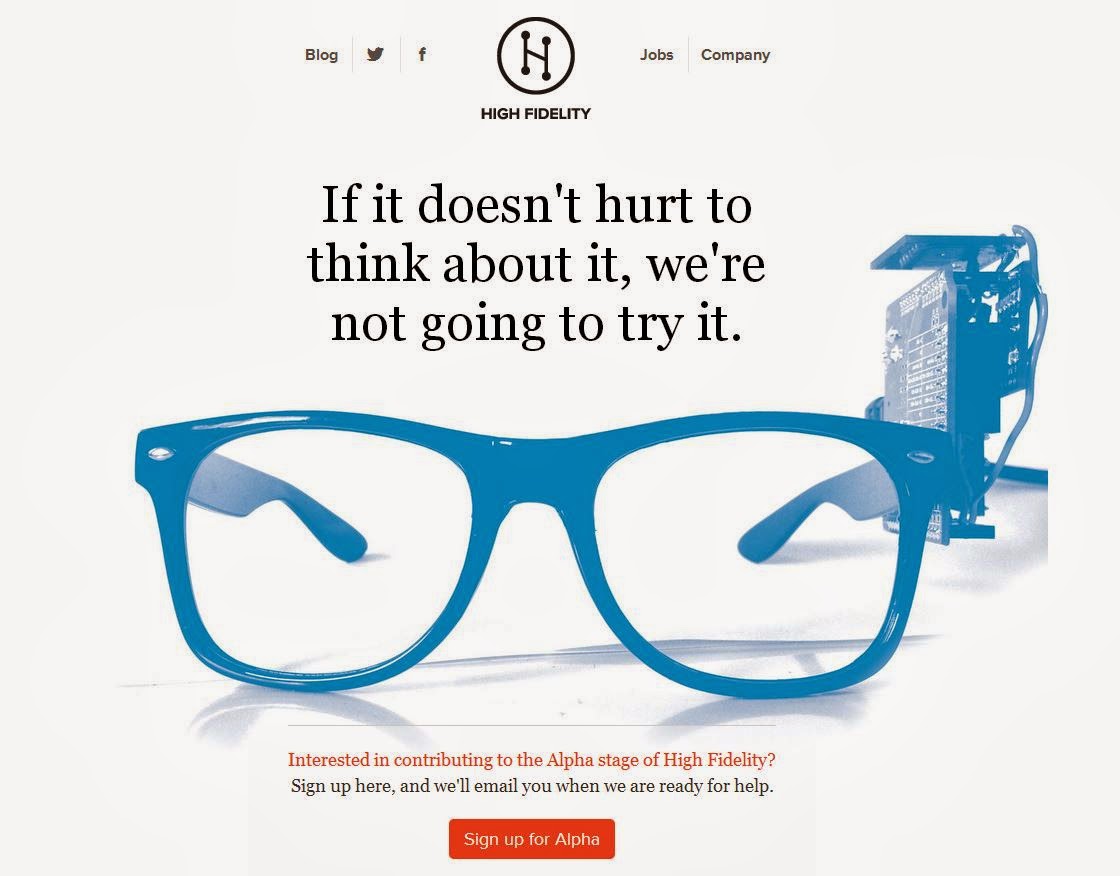 Yesterday's announcement that Facebook would be acquiring startup Ocular VR, which is bringing to market a headset that is looking like it might be the first mass-market killer app of Virtual Reality, was the talk of high technology today. Overnight, consumer Virtual Reality have moved from being a fringe technology to one that Facebook CEO Mark Zuckerberg thinks very well may be "the platform of tomorrow" that has the potential to change the way we work, play and communicate".

I think there is a very good chance that Facebook might acquire Phil Rosedale's new virtual world company, High Fidelity, next.

First, Mark Zuckerman believes in Virtual Reality and sees it as a future platform for his company. Acquiring what is being heralded as Second Life 2.0, or Second Life done right, might very well fit in his plans.

Second, money. Facebook can purchase whoever they want. The have just paid two billion dollars for a headset company that hasn't even released their first consumer product yet. They can pay enough to meet the dreams of Mr. Rosedale and his investors.

Third, past record. Many important Second Life alumni, including Second Life co-founder and Corey Ondrejka are already at Facebook. Corey is head of Facebook's mobile division. It is clear that Mr. Zuckerman would benefit from having Mr. Rosedale's vision and magnetism (and Philip, make no mistake about it, is a powerful and charismatic visionary, and excellent for investor relations among other things).

Fourth, Phil Rosedale may just want to trade in being a visionary in charge of his own small company -- to an overnight major player in world technology. Facebook is powerful.

Fifth, we are not sure if Mr. Rosedale owns a controlling interest in High Fidelity and his co-investors may encourage him to sell.

First of all, Mr. Rosedale. High Fidelity is his chance to so what he never did with Second Life - meet his vision for a mass market virtual world.

Second. Facebook might want to simply provide some behind the scenes resources (including a minority stake) in High Fidelity and wait to see what happens with it before they acquire it outright.

Third, High Fidelity is now hot. They have announced that they will have an immediate interface with Ocular Rift. They announced 2.5 million dollars in additional funding today, and can probably raise what they want right now without surrendering control.

Will Linden Lab be acquired by Facebook or another major player?

I do not see it happening anytime soon, but if Second Life can start growing in usership and reputation it could happen next year. Linden Lab would also have to make a more serious commitment to seeing Second Life as something more than a cash cow to fund start-ups like "Blocks".  As profitable as Blocks may be in the short term (a low end game for hand-held devices) it simply is not going to give Mr. Zuckerberg or any other major industry player goosebumps right now.

Would an acquisition of High Fidelity by Facebook be good for Second Life?

Yes. For the simple reason that the virtual world category would be seen as being "hot" and "cutting edge" and deserving of investment. And we Second Lifers will increasingly be seen as cool and relevant VR  pioneers and not weirdos.