I decided that it was time to upgrade the graphic card in my  Gateway FX-6803 desktop computer, which is highly upgradable with a good power supply. My existing  ATI Radeon 5850 was a great graphics card for its price in late 2009, it lagged behind newer cards in delivering gaming graphics performance. In addition, ATI cards have not performed as well as nVidia cards for Second Life since they do not incorporate native Open GL technology. I noticed problems with "spikes" in water reflections which were hit and miss; and occasional problems in seeing clear water reflections, which I had to work around for my photography.

I decided to purchase an nVidia GTX 760 card which was released on the market in June, 2013. This card had excellent reviews with prices around $260 depending on the manufacturer. I also checked several online comparison benchmarks between the two, and although the improvement was not staggering it seemed worth it.


One thing which I did do when getting a new card is to ask my local computer shop to install it for me (for $45) for two reasons -- first, the last time I tried doing this "simple task" on my own I blew my computer up (literally) and had to get a new one. Second, I am very allergic to house dust, and after two years, a substantial amount had accumulated inside -- and I did not feel like medicating myself with antihistamines to do this task. My local computer recommended the overclocked EVGA card shown below due to its excellent reviews, and it having two fans which keeps it cool. A hot computer and card will kill your graphics performance, which is one reason why laptops have problems with high end performance -- they overheat faster than desktops due to their lack of interior space. 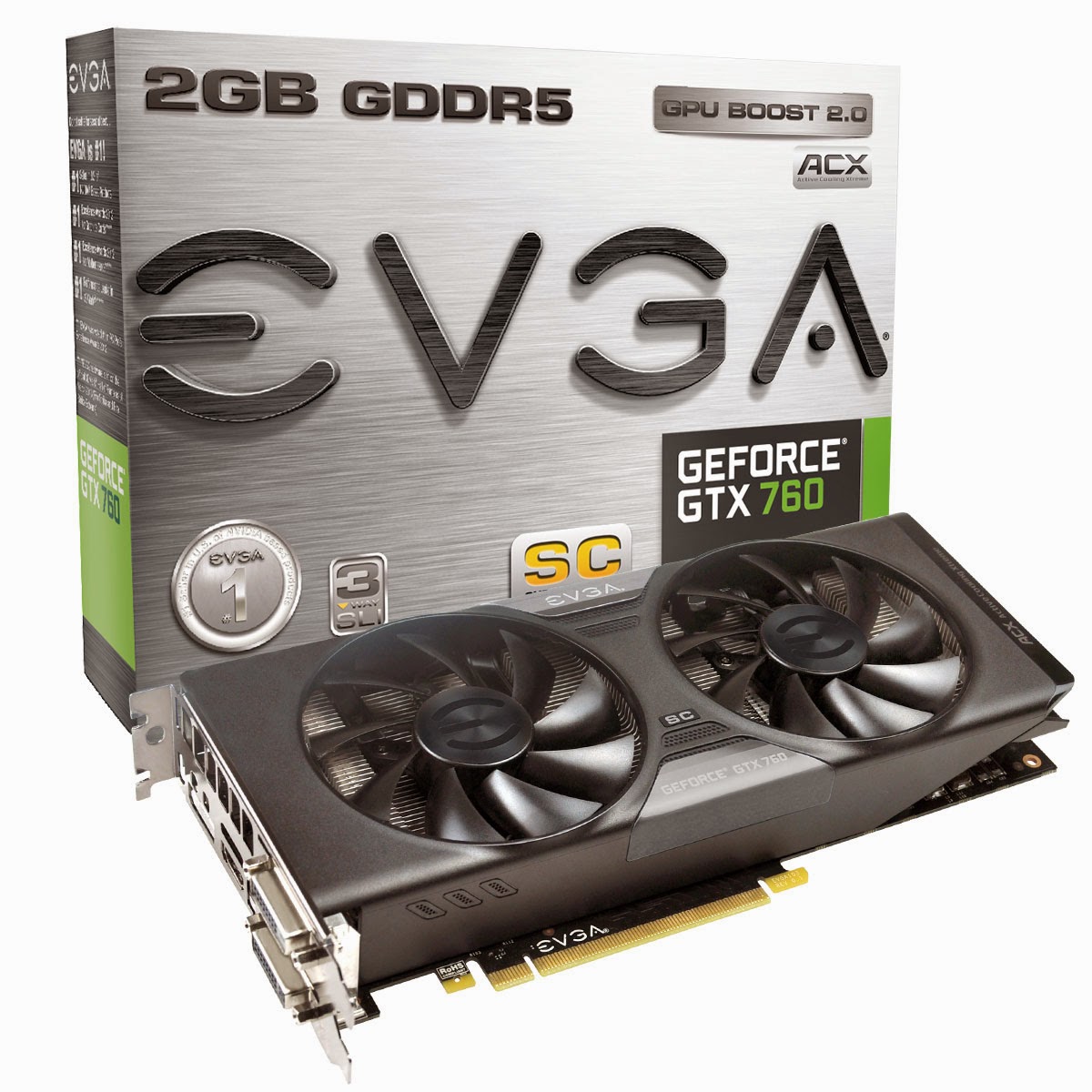 Once the new card was installed, I noticed an immediate improvement in Second Life graphics. The ultimate test is what I call the ultra test -- operating on ultra-high graphics, maxed out with maximum distance, without being aware of any lag. I was able to do this the very first time. My photographic images are crisper and more vibrant. The upgrade is well worth the price. However, the upgrade also came at the same time the upgrade in the Firestorm viewer that I use which also seems to improve performance. I cannot say with 100% accuracy that all the improvement is due to a better graphics card -- but it sure feels that way. It was time for benchmark comparisons. I decided to use the 3D Mark general test, which you can download for free (in a restricted version). The download is large, around 100 megs, and will take you a while to do with a slow connection. What you are getting are three tests simulating high-end games, optimized for three different computer platforms in ascending order of complexity. It is interesting to watch your computer run these tests, although it will take you 20 minutes to do so -- you must run all three in the free version.


I initially ran the tests for my systems equipped with the older 5850 card. I then ran the test with the newer GTX 760 card, and show the comparisons below.

The first test, Cloud Gate, is optimized for lower end Windows notebooks and home desktops. It is the least demanding, I scored a 22% increase between the two. My results were similar to other similarly equipped computers running the same Intel I-7 chipset. The increase in performance was scored at 22%.


The second test, Ice Storm, is optimized for Android, iOS and Windows mobile devices. The improvement here was marginal - only 12%.

The real improvement came with the Fire Strike gaming benchmark. This test is optimized for high-end Windows-based gaming computers. The results here, 208%, are visible and substantial, and include a noticeable increase of FPS (frames per second) measured. I now could tell that my upgrade was truly worth the money spent.

If you have a desktop computer, you may want to try an upgrade or your graphics card.  However, be aware of any bottlenecks like an older chipset processor, or lack of a an adequate power supply or cooling system. Introducing a high-end graphics card to your computer may result in damaging it beyond repair. However, if you feel your system can handle it, it can be well worth the effort and expense.