Some Second Lifers are worrying that Facebook (or any one company) might dominate the coming era of VR headsets. Facebook announced that it will be acquiring Oculus Rift, one of the leaders of this developmental technology, yesterday. However, Second Lifers should be pleased to know that many competitors are in the works, and Virtual Reality headset technology is not proprietary. There will be options available to Second Life users this year.  Take a look at some of the competitors to Oculus Rift that are now, or will soon be on the market: 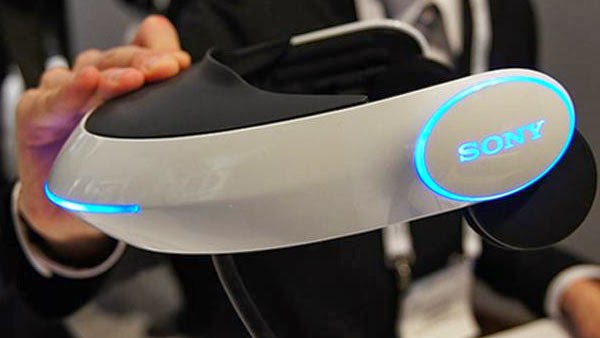 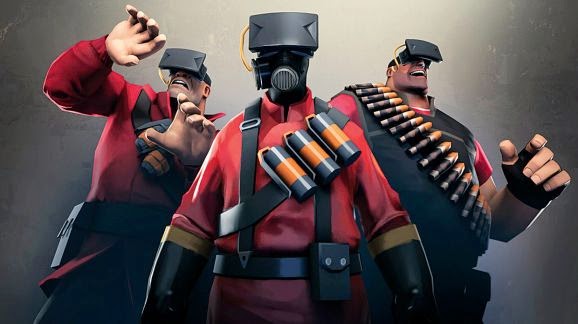 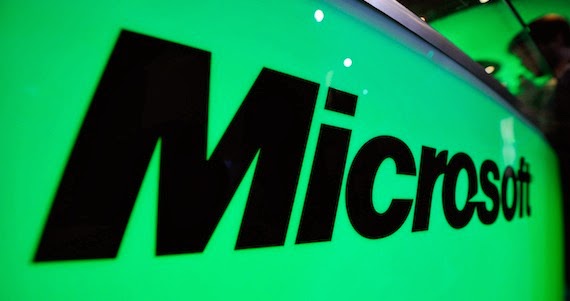 3. Microsoft reportedly has a headset under development for X-box
http://metro.co.uk/2014/03/18/xbox-one-vr-headset-rumoured-as-ps4-reveal-expected-tonight-4639100/ 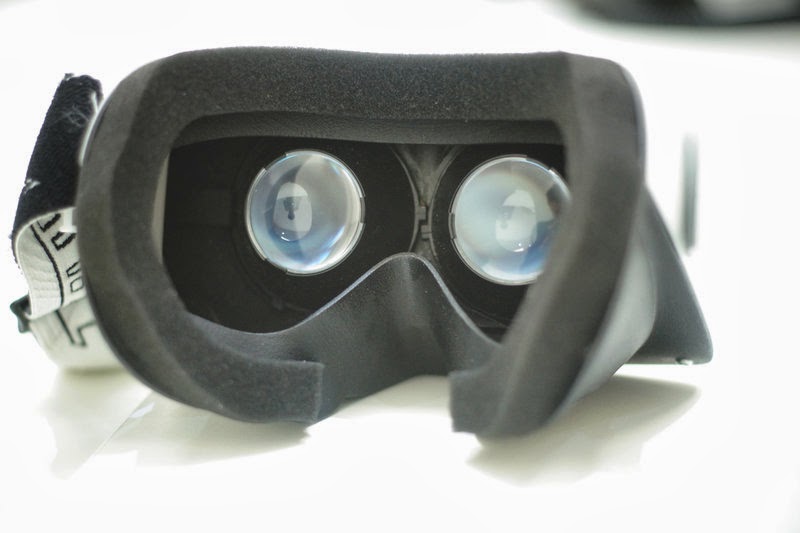 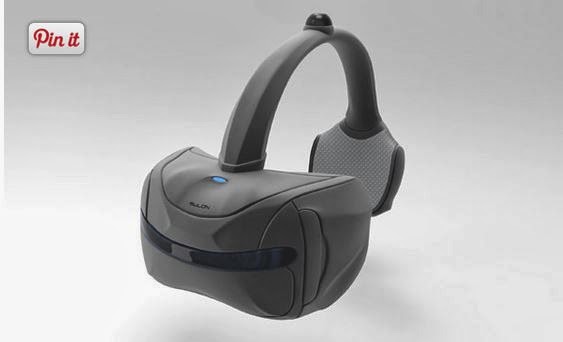 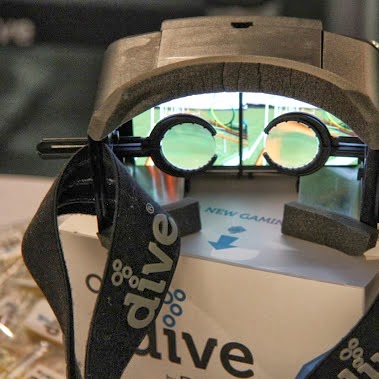